Let’s face it. A well groomed man is never a detriment to this big bad world of satchel-toting lads and wanderlusting hipsters. You’re today’s epitome of a Grooming God – the all encompassing definition of a freshly presented male specimen.

Little did you know though that just like our most intriguing facts of men’s fashion, male grooming also has its place in history. Herein lies the seven facts of grooming you’ve probably never pondered about. 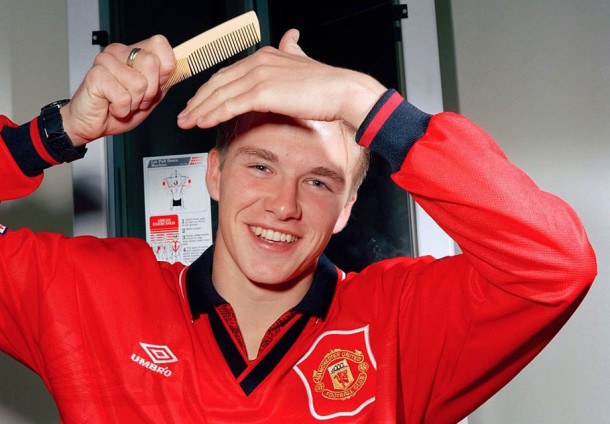 Like axes, bowls and Hugh Hefner, hair combs have been around for yonks. We’re talking artifacts from 5,000 years ago found by archaeologists in Persia. Primitive versions of the humble comb have also been traced back to ancient Egypt in 5500 B.C. where they were often carved out from stone. In ancient China, combs were also prevalent but used more as a hair accessory to indicate one’s social status as opposed to fixing pompadours. Some earlier combs were made from ivory and tortoiseshell but that quickly ceased due to the dwindling number of animals they came from. 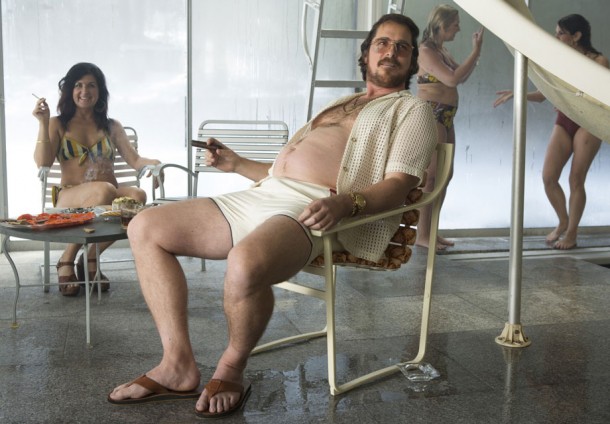 You’ve probably heard that body odour doesn’t come from sweat itself but more so the breakdown of sweat by bacteria that lives on the skin. No? Well you have now. Sweat is odourless and when it comes into contact with the skin’s bacteria, an unpleasant scent is produced. The specific odour is dictated purely by what we eat. Spicy foods or consumables that have a lot of onions or garlic can be carried into sweat which gives body odour its distinctive smell – some more pungent than others. So there you have it. Eat more chocolate and you’ll smell like Nutella. We made that last bit up. 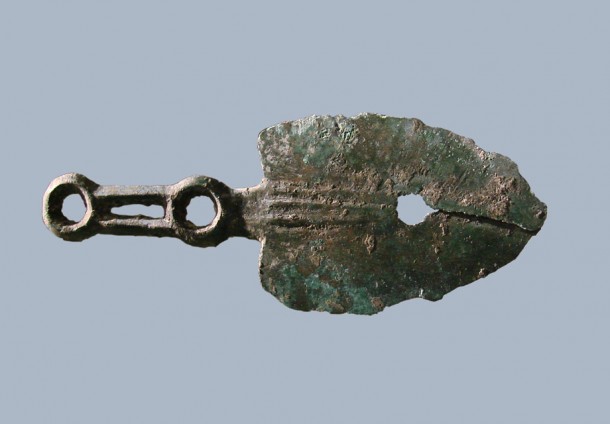 Razor blades? Ain’t nobody got time for that. The best a man could get in a time before Gillette came in the form of clamshells, flint knives and sharks teeth. Dating as far back as 15,000 years ago, the art of shaving involved using two shells to pluck hair out or by simply using a sharp object and water to cut hair. There’s been speculation that the aesthetic nature of shaving came about in 3000 BC when copper tools were invented. Meanwhile in the 4th century BC, Alexander the Great was a strong advocate of shaving during his reign as he believed it made him look cleaner.

#4 The Life Cycle Of Hair 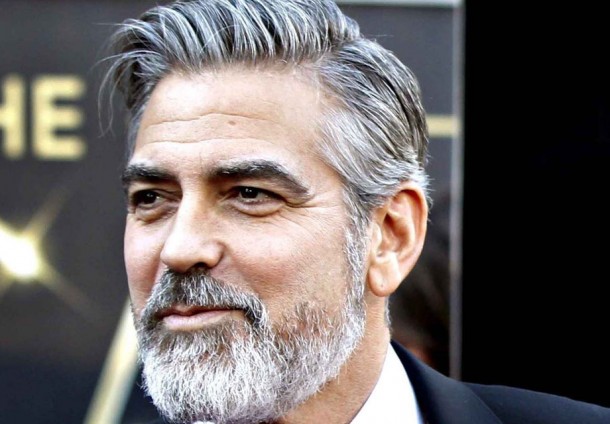 Hair goes through its very own life cycle and comes with no shortage of intriguing facts. For starters, hair is known to grow at 0.44 mm per day on average with the rate of growth dependent on age, genetics and hormones. When it comes to grey hair, the body naturally produces hydrogen peroxide in the hair which slowly bleaches and discolours as we age. Caucasians are said to begin greying in their mid-30s whilst Asians go grey in their late 30s and darker skinned people in their mid-40s. Grey hair becomes prevalent on most people by the age of 50. And then comes receding hair, which is the result of both age and genetics. On average most men begin thinning out in their late 20s but it takes another 15-25 years to go completely bald. Until then you can plan ahead. 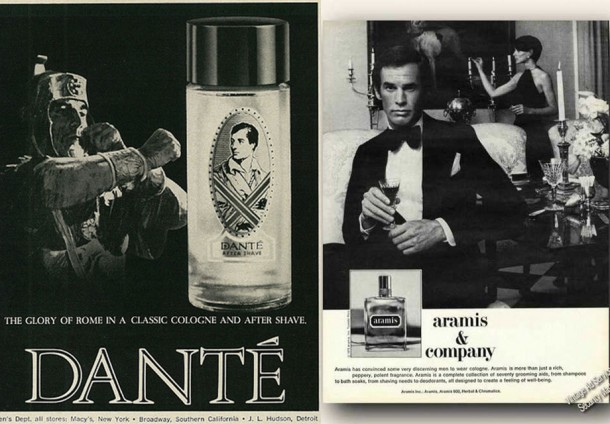 Though perfumery goes back thousands and thousands of years, men’s fragrance is a relatively recent development. It began in 1709 in Cologne, when Italian expat Giovanni Maria Farina created a special scent to honour his new hometown. He gave the fragrance the town’s name and the catchy moniker stuck. Here’s to the ongoing evolution of cologne. 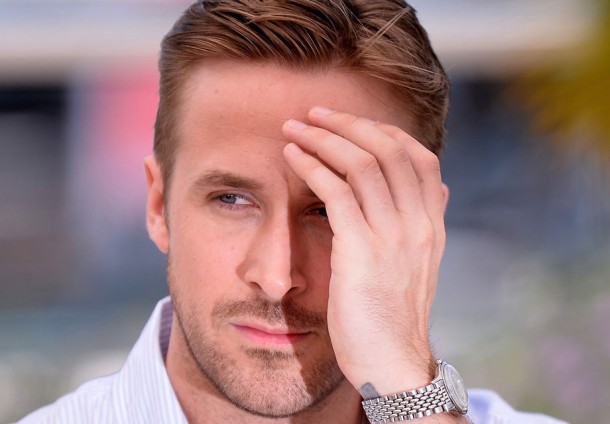 Studies have shown that fingernails grow on average of 3.47mm per month which is twice as fast as our toenails. Men and younger people tend to have faster growing nails whilst your pinky nail grows at a slower rate than all the other fingers. The middle finger has the fastest growing nail. And let’s not forget about germs. There’s a hive of bacteria living under fingernails including both fungus and yeast, so be sure to trim those bad boys regularly with the right tools and keep them well away from your mouth.

#7 What Happens When You Don’t Shower 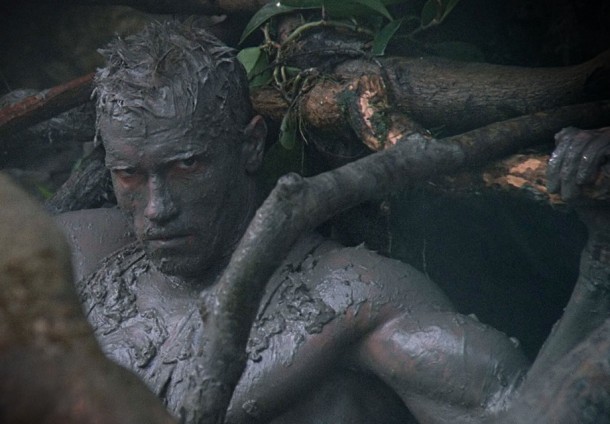 If you’ve ever done Burning Man or some other festival which requires you to be at one with nature for a good stint without showering, you would have experienced a bit of uncleanliness. No dramas there. But if you decided to put off showering for a whole month or more? Bacteria. Lots of bacteria. The body’s skin has normal bacteria but with the build up of germs and bacteria, there’s an increase in chance of it entering the eyes, nose or mouth which can make you sick. Go even further without a good scrub and skin infections can occur from dirt build-up and dead skin cells. Finally we have the last frontier, a nasty piece of work called Dermatitis Neglecta which is the occurrence of scaly brown patches all over the skin due to prolonged build up of said bacteria and dirt.