The Mental Trick Happy Couples Unconsciously Use To Avoid Cheating 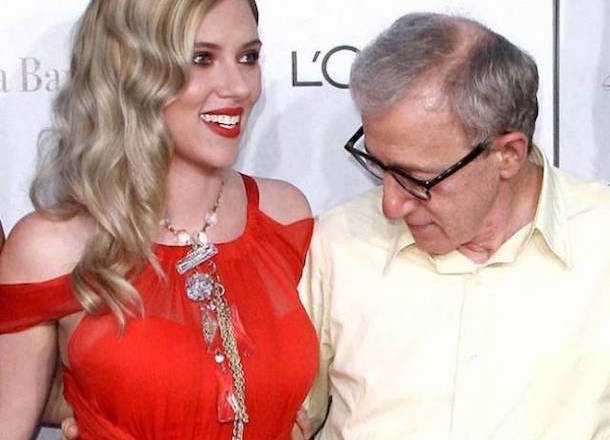 Politicians do it. Athletes do it. Entertainers do it. Last year’s headline-making Ashley Madison hack revealed that millions of average people (are at least trying to) do it. Cheating is so common that it almost seems inevitable, like a new Real Housewives franchise or a child star with a drug problem.

But, according to a study recently published in the journal Personality and Social Psychology Bulletin, our brains employ an unconscious mental trick to help happy couples stay faithful.

People in relationships automatically perceive attractive individuals who are not their partner as less attractive. The study’s authors call it “a perceptual downgrading effect.” Over two experiments, they observed the effect and found that it was exacerbated among participants who were highly satisfied with their relationships.

Dr Shana Cole, the study’s first author, said: “Misperceiving attractive people who represent threats to the relationship as less attractive may help people resist the inclination to pursue them. This is especially important since finding someone physically attractive is a primary reason why people choose to date or romantically pursue someone.”

You don’t need science to tell you that staying in a long-term, monogamous relationship is hard – especially when online dating means an abundance of other options is only a swipe away. To combat natural temptation, the brain has developed a defence mechanism that works outside of conscious awareness and makes it easier to stay committed to your partner.

Next time your girlfriend asks if you think someone is hotter than her, you can say “no” with confidence that your brain really believes it.