Just when you thought Ryan Gosling had settled down, got married and had kids, therefore leaving his duties as your girlfriend’s hall pass, he’s back at it again with his feminist heartthrob ways declaring that he believes ‘women are better than men.’

Gosling told the Evening Standard Magazine he believes “women are better than men”, because “They are stronger. More evolved….They are better than us. They make me better.”

The Gos has never been one to shy away from the affection of women. In fact, the 35-year-old was raised primarily by his mother and older sister, and is today surrounded by women: dream wife Eva Mendes and two daughters. It’s clearly having an impact with the actor believing he is ‘49% woman’. “Sometimes 47%, it depends on what day you catch me.”

Whilst he’s been on a press tour for The Nice Guys with Russell Crowe, Gosling has also weighed in on the presidential race. “I think it needs a woman’s touch.” Well played, Gosling.

RELATED: How To Get Ryan Gosling’s Style 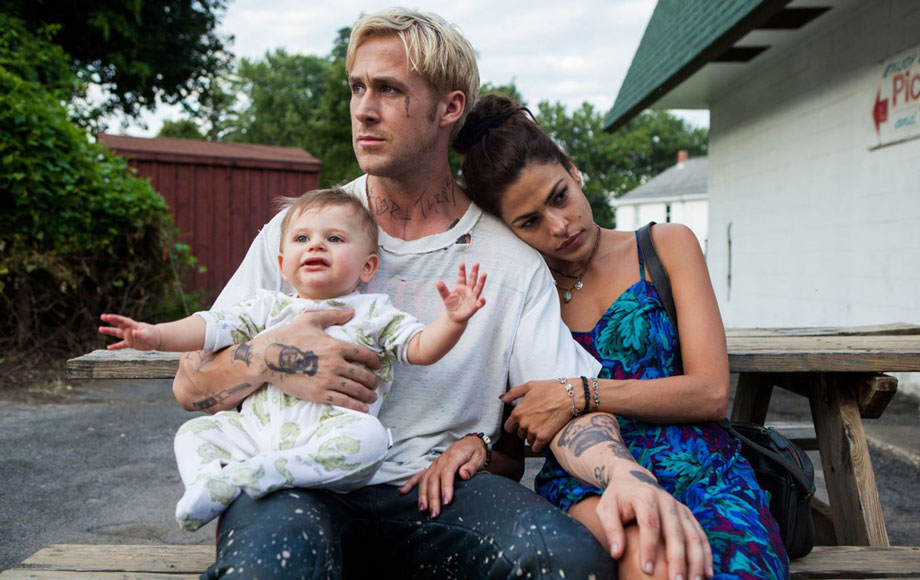