5 Smartphones With The Best Battery Life

Is there anything more frustrating than the first world problem of running out of battery when you’re on the go? A phone’s battery is usually designed to last at least a whole day of moderate usage but if you’re spending your 24 hours swiping on Tinder, tapping on Instagram and scrolling on Facebook, chances are you’ll have to recharge more often.

Add to that the fact that batteries lose steam over time, depleting faster the longer you’ve owned your phone and you’ll be sitting on 10% most of the day.

If staying fully charged is your main prerogative, here’s a list of the 5 smartphones with the best battery life. 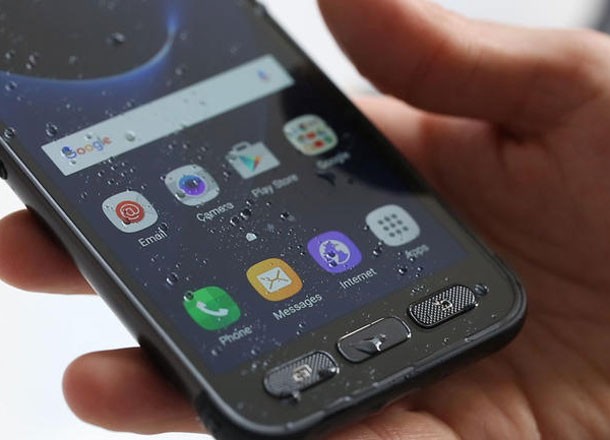 These fresh offerings from Samsung come in at first place for battery life. Not only are they top-tier devices, and extra durable if you’ve gone for the S7 Active, they have clocked in battery run times of over 21, 19 and 16 hours respectively. 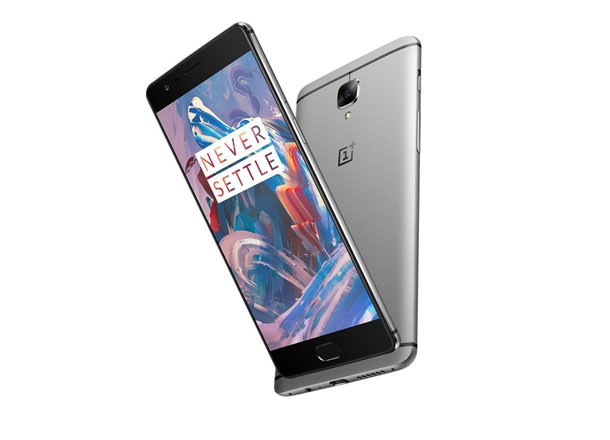 The OnePlus 3 smartphone is only AU$590 and it’s affordable price tag isn’t the phone’s only drawcard. As well as a 16-megapixel camera, Snapdragon 820 processor and 5.5-inch display, OnePlus 3’s battery lasts for an impressive 14 hours and 17 minutes and can charge quicker than most thanks to the phone’s trademarked Dash charging technology. 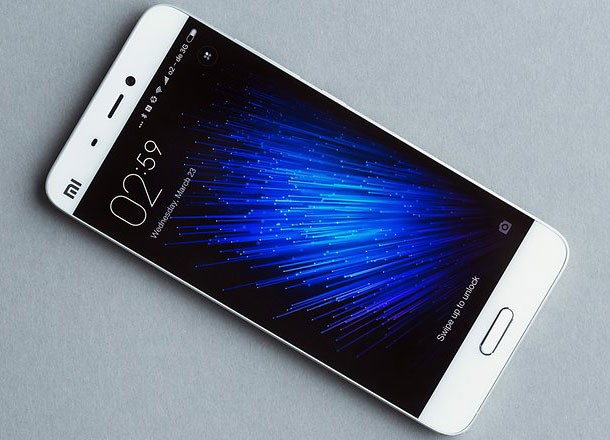 Okay, so the Xiaomi Mi 5 is only available in China and India but it’s pretty damn impressive when it comes to battery life. The streamlined smartphone features a 16-megapixel camera and 5.15-inch screen as well as 3,000mAh battery that lasts a whopping 14 hours. 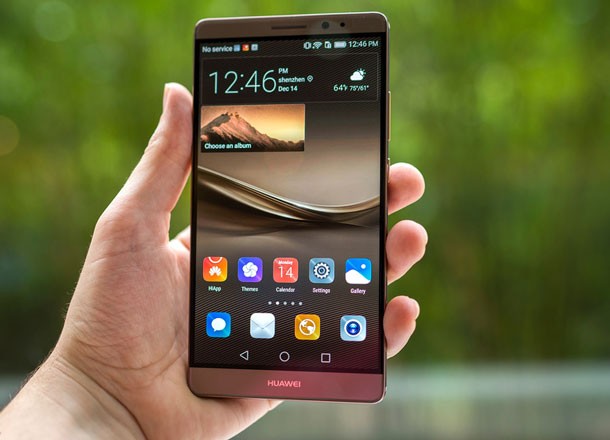 Another phone you mightn’t of heard of is the Huawei Mate 8, an all-metal 6-inch display smartphone with a a massive 4,000mAh battery that can continuously play video for 15 and a half hours. Mate 8 is clearly impressive when it comes to battery life, but it comes with a hefty price tag of roughly $650. 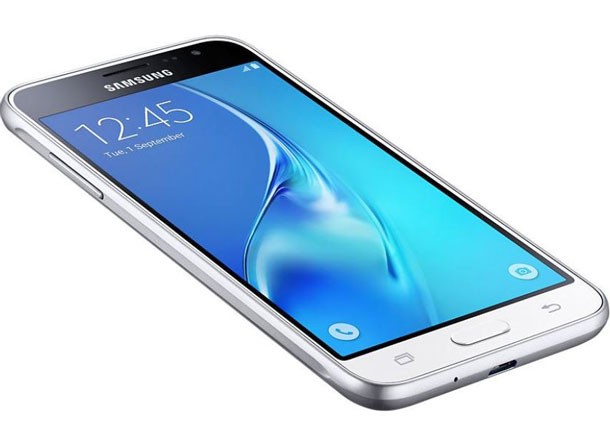 Another Samsung product to make the list of fully sick, fully charged smartphones is the Galaxy J3. This handset costs less than $329 and has a removable battery life of 15 hours and 40 minutes. May the battery force be with you.