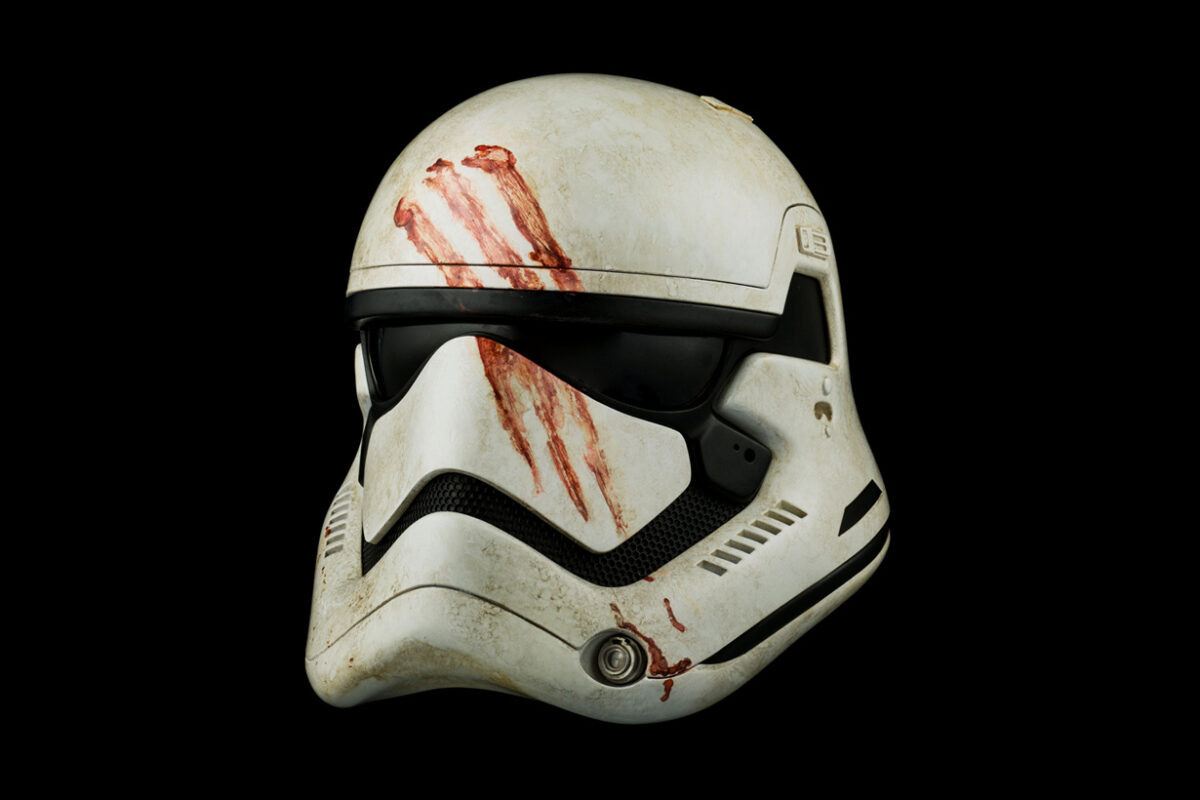 We know there’s quite a few Star Wars fans out there so when news drops that Lucasfilm have teamed up with Disney to release official replicas of some of the franchise’s most iconic props, you know you have an art collection on your hands.

The Star Wars Collectibles: Ultimate Studio Edition props, which are not toys by any means, are made by Proshop at Pinewood Studios in the U.K – the very people who were also responsible for the actual film props in the movies.

Included in the release is Darth Vader’s damaged helmet which retails for US$3,500, a Kylo Ren helmet for $2,000, a bloodied Stormtrooper helmet for US$1,750 and Rey’s lightsabre for a cool US$1,250. All of the props utilise 3D digital scans of the original items before they are constructed with the assistance of advanced 3D printing technology.

Watch the video below to see how the props are crafted and whether or not you’re game to fork out the right amount of coin for a piece of sci-fi history. Or just head straight here to drop some ludicrous amount of cash. 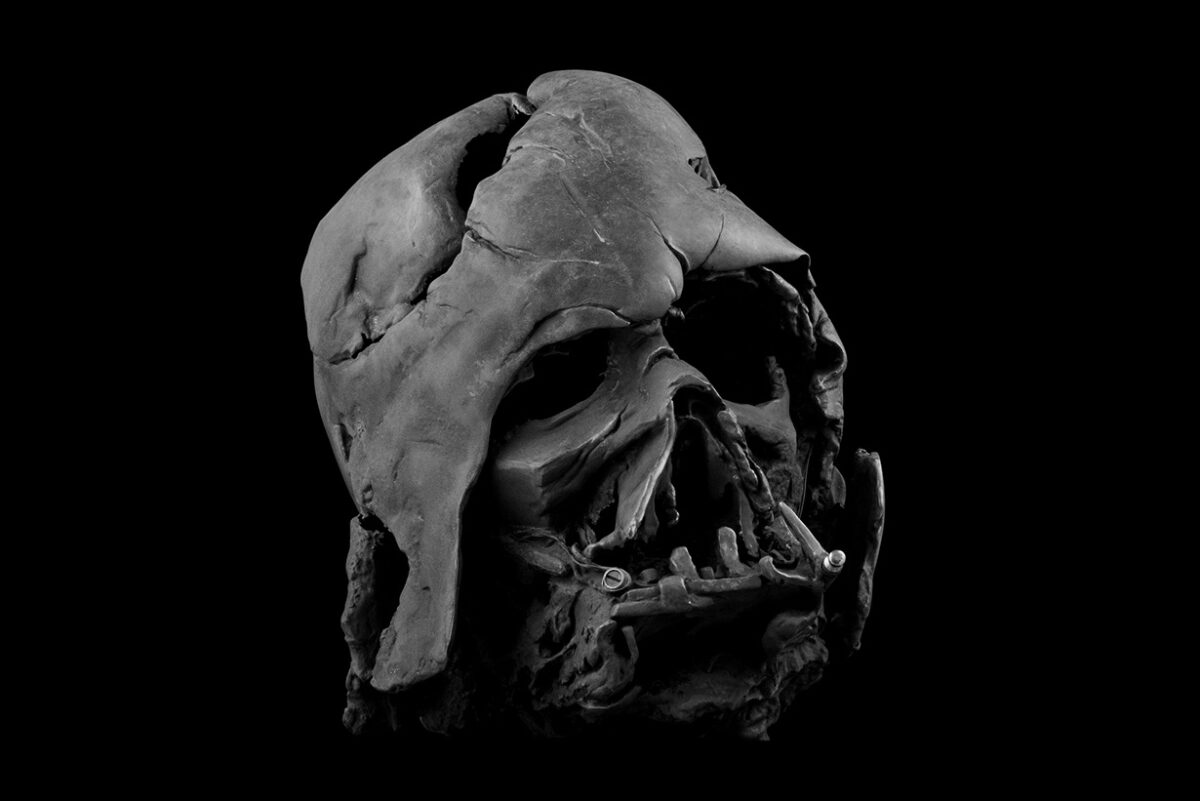 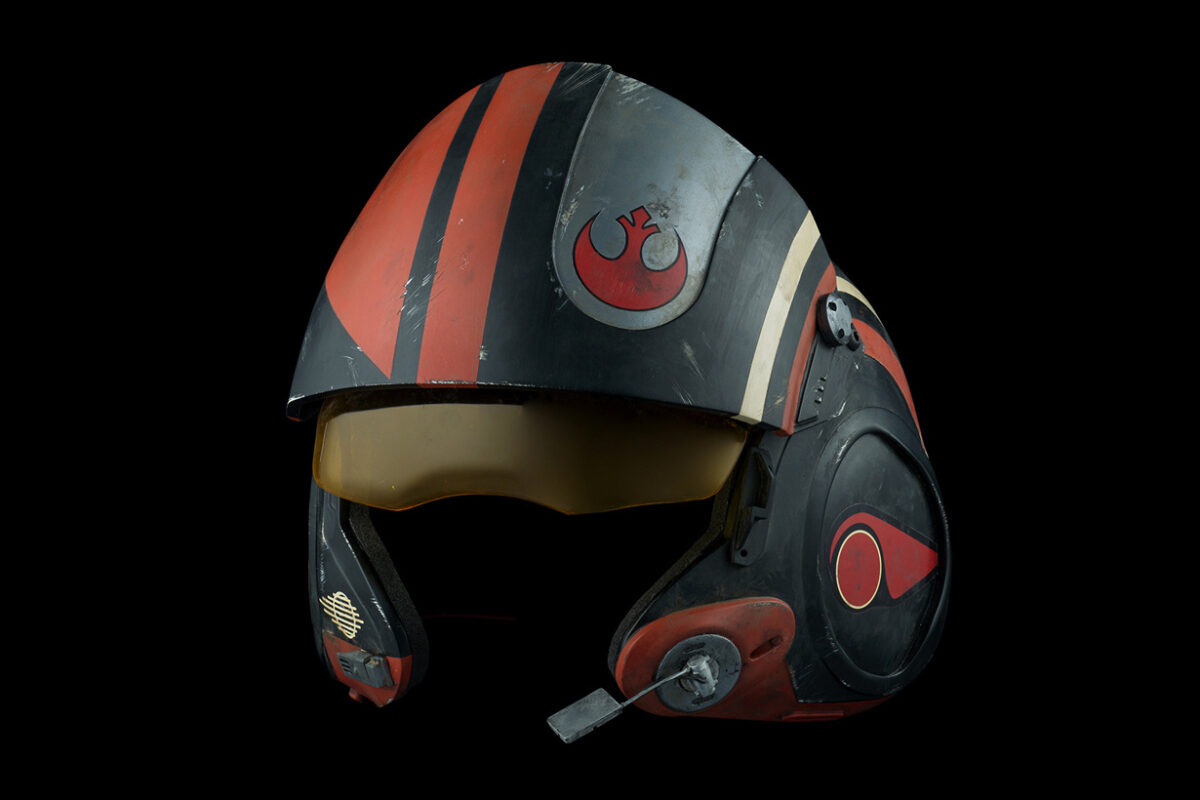 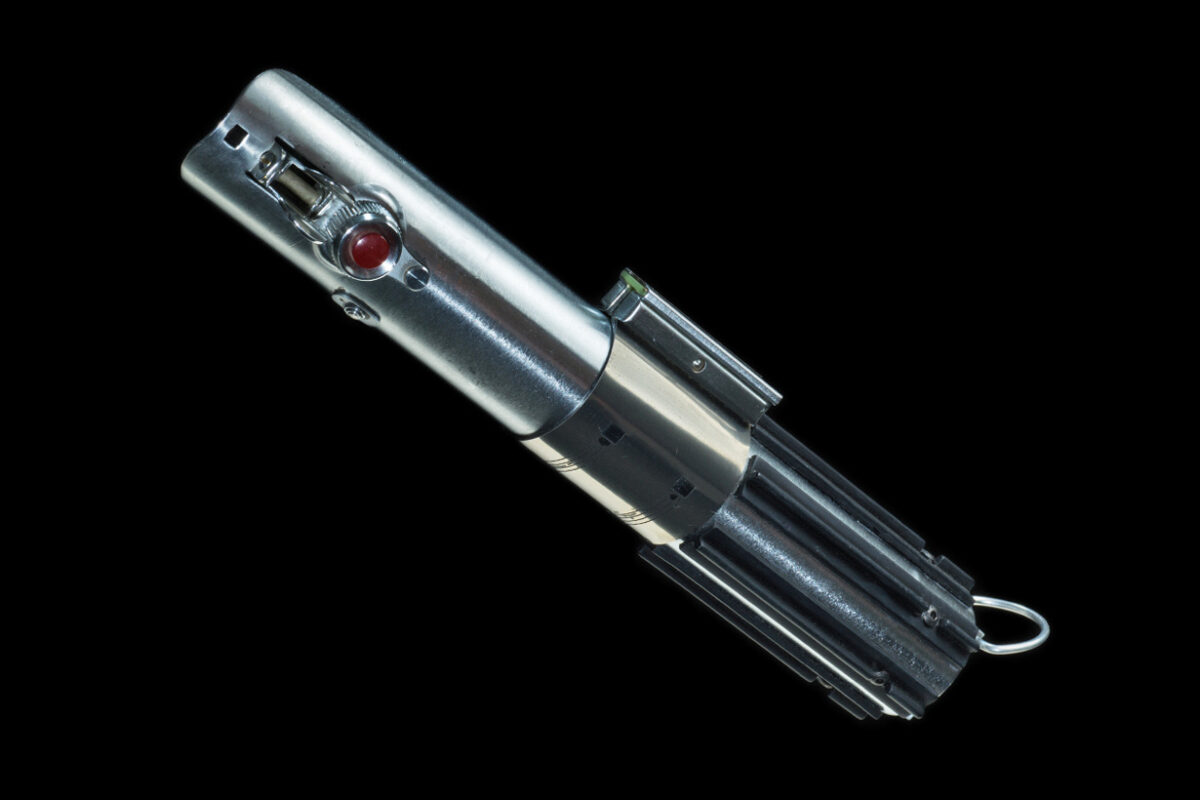 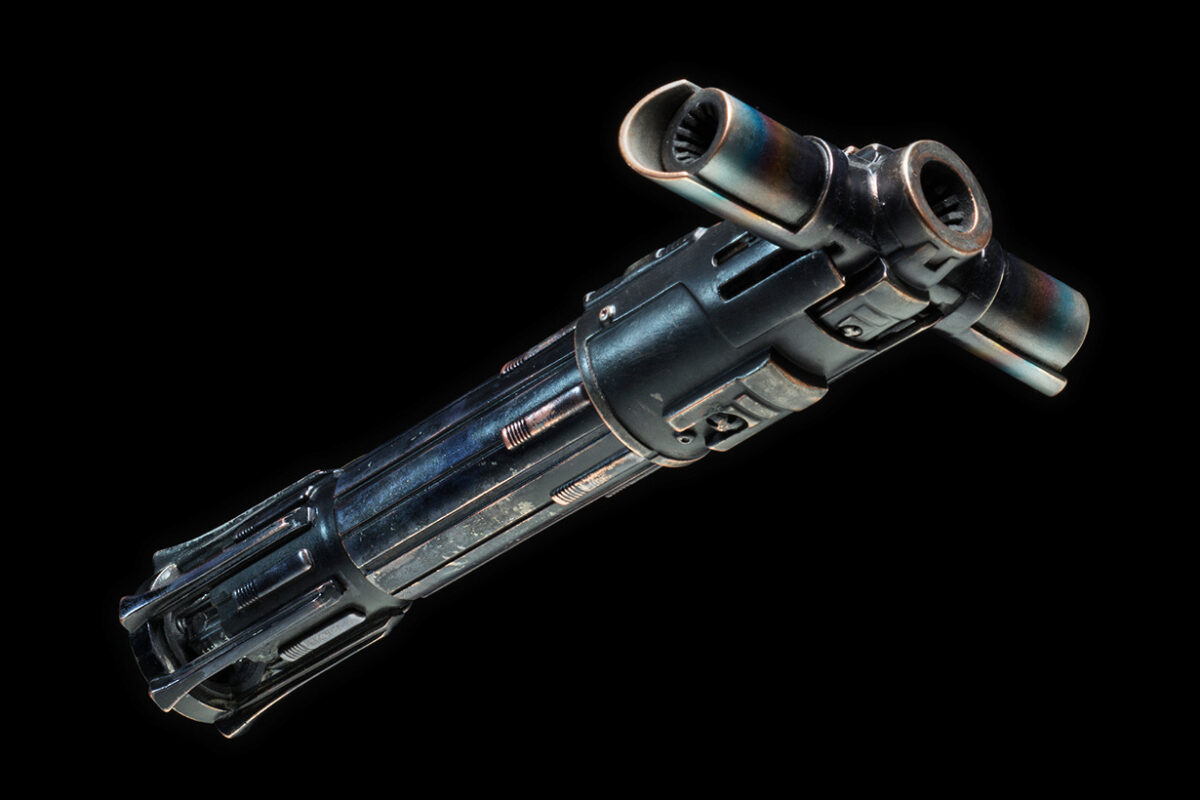 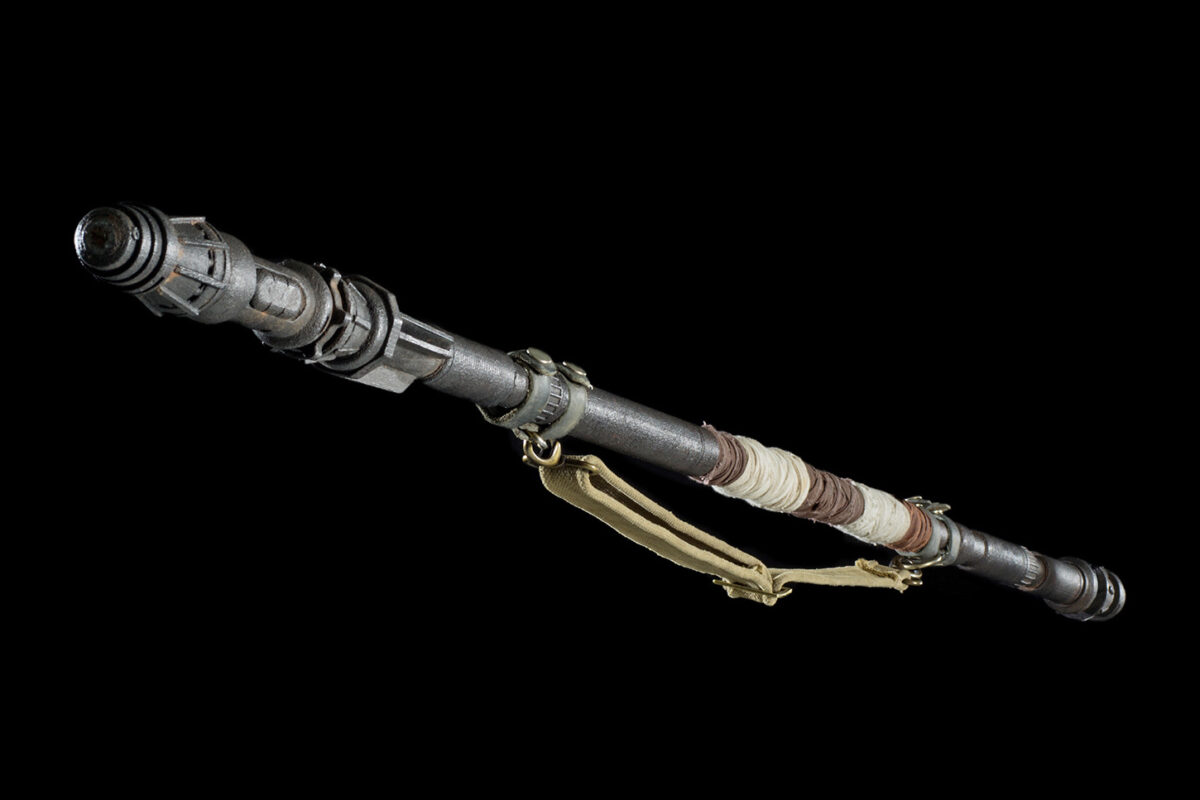