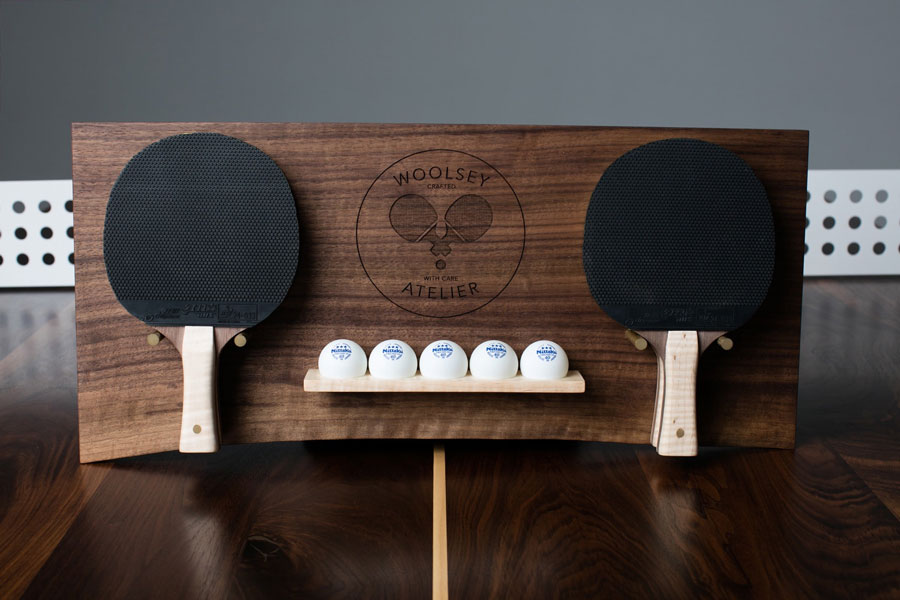 The English language is a voracious eater, consuming words and digesting them into whole new things.

Sometimes words that used to be trademarked by companies pass into generic use – like escalator, thermos, and aspirin. And sometimes words live in limbo: still trademarked, but used all the time as generic terms. Here are 15 of those words.

These are all words (except one) that the United States Patent and Trademark Office lists as being registered and “live”:

You’re supposed to use “artificial turf” instead of the brand name, which is technically “AstroTurf.”

This isn’t actually just a generic way to describe how a lot of singers are produced today, it’s actually a specific program from Antares Audio Technology. Not that you hear people say “That sounds like pitch correction” often.

This one is so ubiquitous it’s hard to remember that there is another name you’re supposed to use: adhesive bandage. Despite Johnson & Johnson’s fairly intense drive to remind everyone that Band-Aid Brand Adhesive Bandages is a brand name, it’s fairly generic.

Allergan is very serious about protecting its anti-wrinkle treatment brand. It sued to keep “Botulex” out of stores.

“Bubble wrap” is a trademark of the Sealed Air Corporation.

Technically, this is a slightly grey area — because Dempster only lost its trademark on the word “Dumpster” in April of this year. As the name of the company kind of hints, the name “dumpster” was a portmanteau of “dump” (as in “where trash lives”) and “Dempster” (the name of the company that made it, Dempster Brothers). Why you’d want your name forever linked to trash is a different question.

The trademark for JumboTron is literally “large television screens” and owned by Sony. It’s only a JumboTron if Sony says it is.

Despite how often it’s used for any type of facial tissue, Kimberly-Clark still holds onto the trademark for Kleenex.

Yes, that one-piece garment is a trademark of Gerber. And they have got it for children and adults.

Parker Brothers registered this trademark for what is properly and generically named “table tennis” in 1930. It’s now owned by Escalade Sports, who are more than happy to tell you that it is a registered brand.

Unilever (as Conopco) has the trademark on “popsicle” as a frozen treat. Unilever is another company that wants to make sure it keeps this trademark from becoming genericized, and thus they have a whole page devoted to the names.

With this horribly punned conclusion: So now that you know the cold facts, do the cool thing and stay on the right side of the law. Use Popsicle®, Creamsicle®, Fudgsicle® and Yosicle® only to identify our products, use these trademarks correctly, and don’t use them for any other purpose without our permission. We appreciate your cooperation.

I bet you didn’t think a job could be trademarked, did you? And yet, only members of the National Association of Realtors (NAR) are really real realtors. Don’t believe me? Here’s a three-minute video produced by the NAR about how realtors can help protect their licensed name:

I’m sorry, did you think you were going to go rollerblading? Because the Tecnica Group has something to say about that (spoiler alert: it’s “don’t say that.”) Instead, consider going inline-skating instead.

As “The Seeing Eye” is actually a training center in New Jersey, only dogs who come out of that program are “Seeing Eye dogs.” Everyone else is just a guide dog. 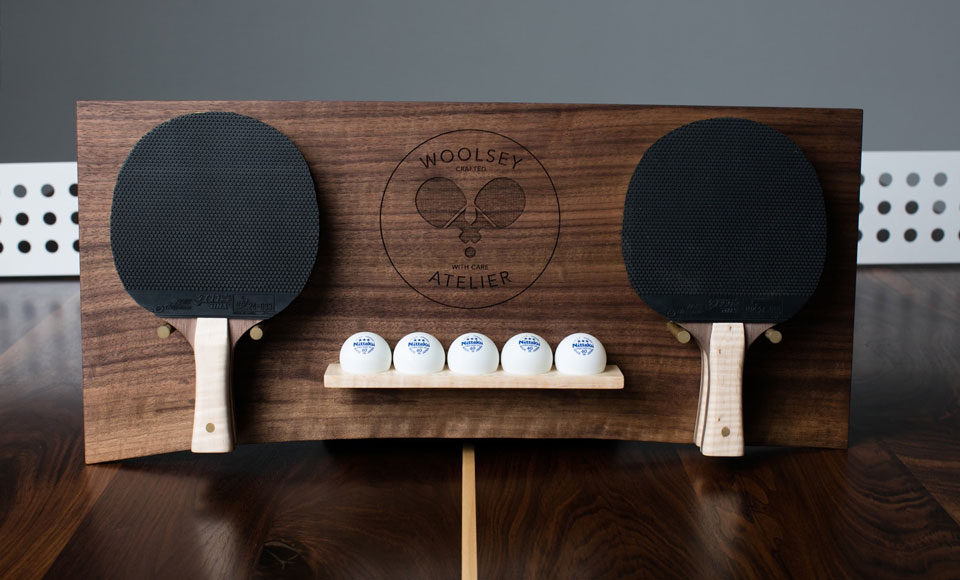