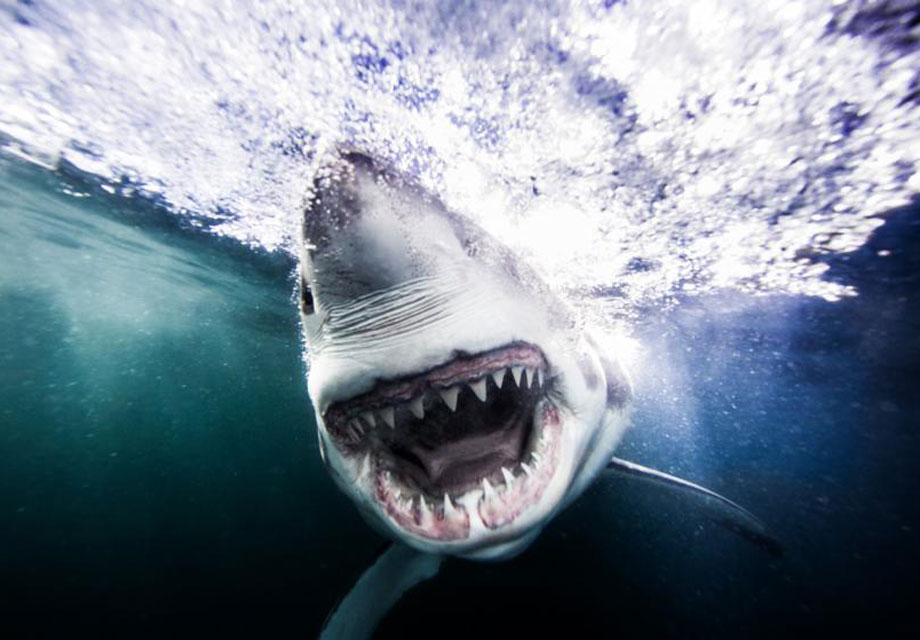 For most, the thought of swimming alongside sharks is the stuff nightmares are made of. Photographer Michael Muller, on the other hand loves getting up close and personal with the terrifying creatures and has been documenting everything from sand tiger sharks in South Africa to great hammerheads in the Bahamas for a new photo series.

“Out of the darkness came that shark. It swam by me and I locked eyes with it,” Muller told TIME. “All of the misconceptions, the fear melted away. I saw an animal that was not the monster I was programmed to think it was.”

Muller’s photo series aims to change the perceptions perpetuated by movies like Jaws and increase awareness of the 100 million sharks killed every year. “We’re all in our urban areas and aren’t in touch with nature like we used to be,” Muller said. “I saw it firsthand and it makes me want to scream to people, tell them that we are losing the most beautiful part of our planet.” 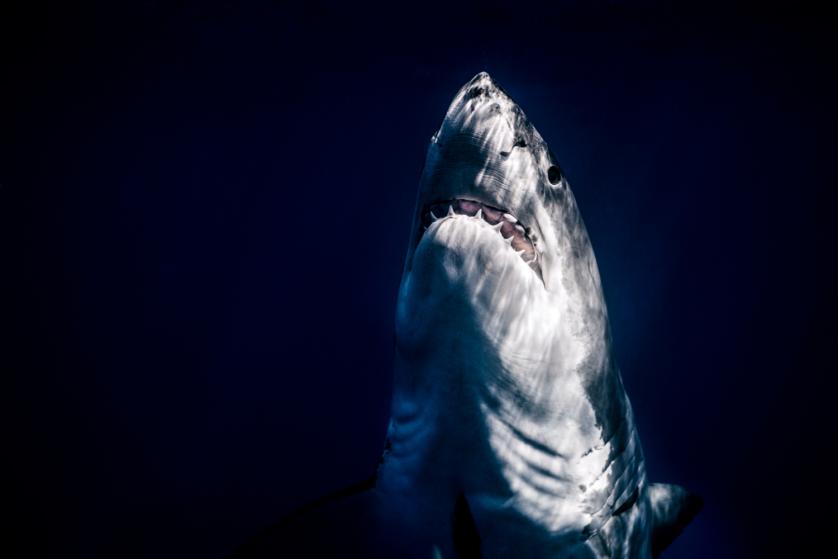 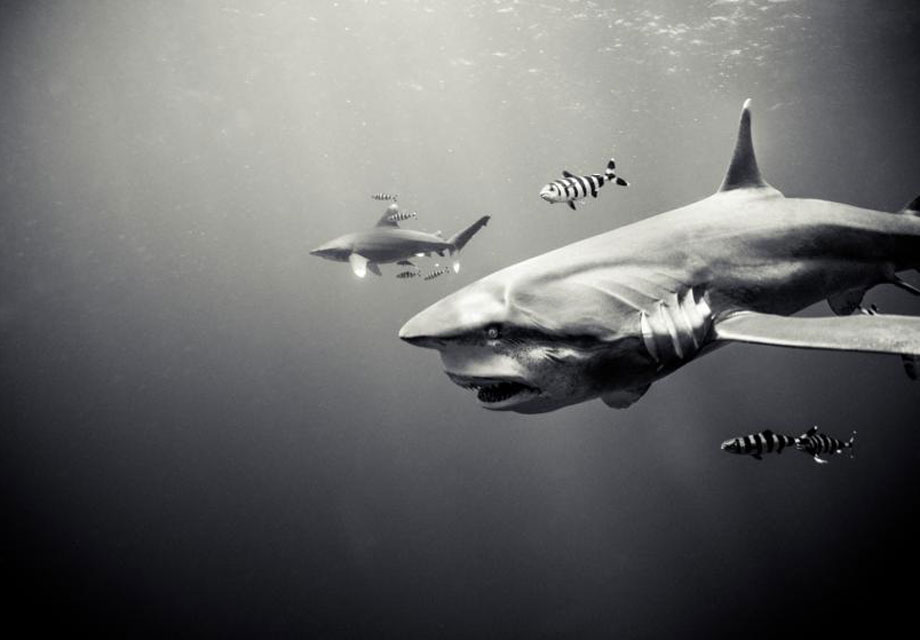 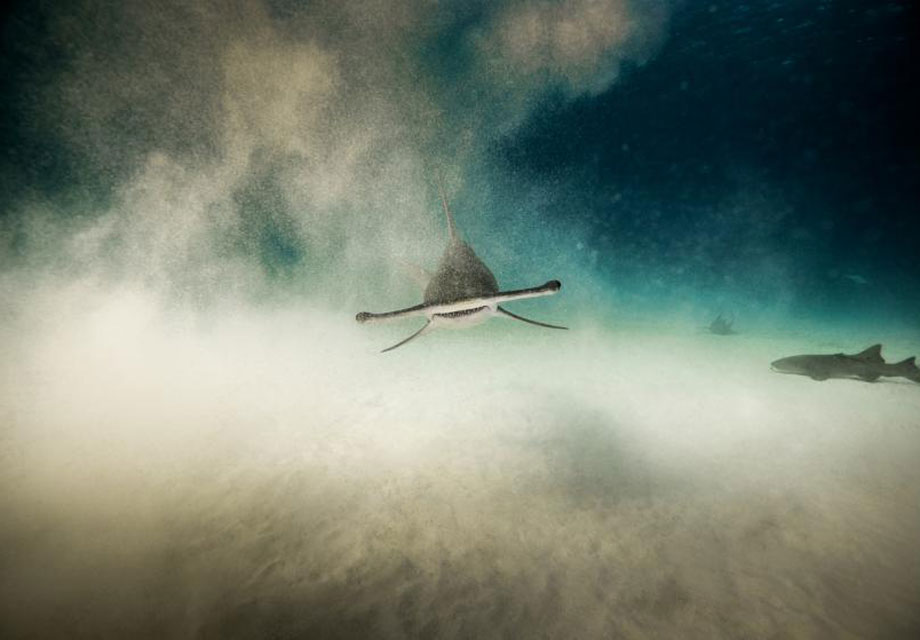 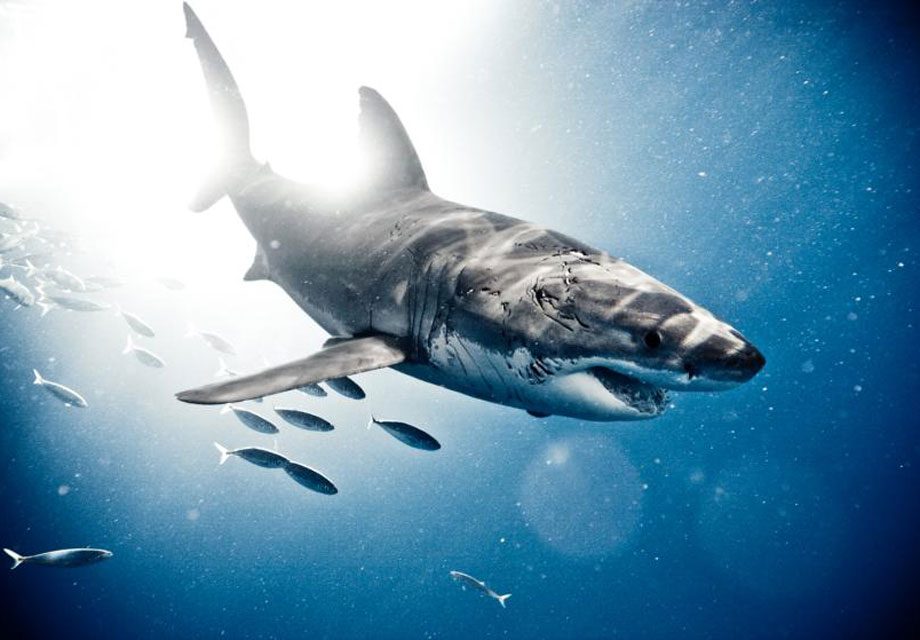 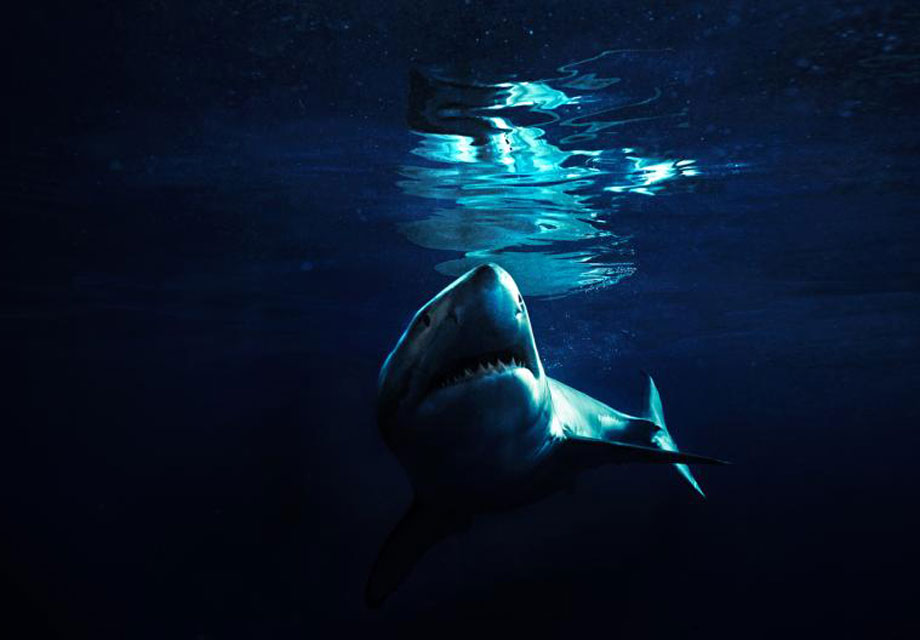 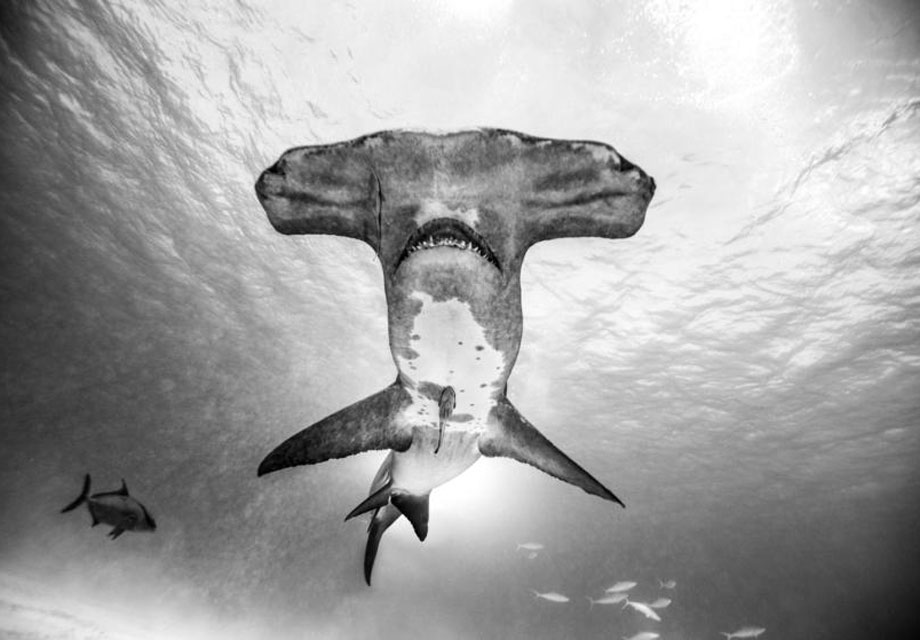 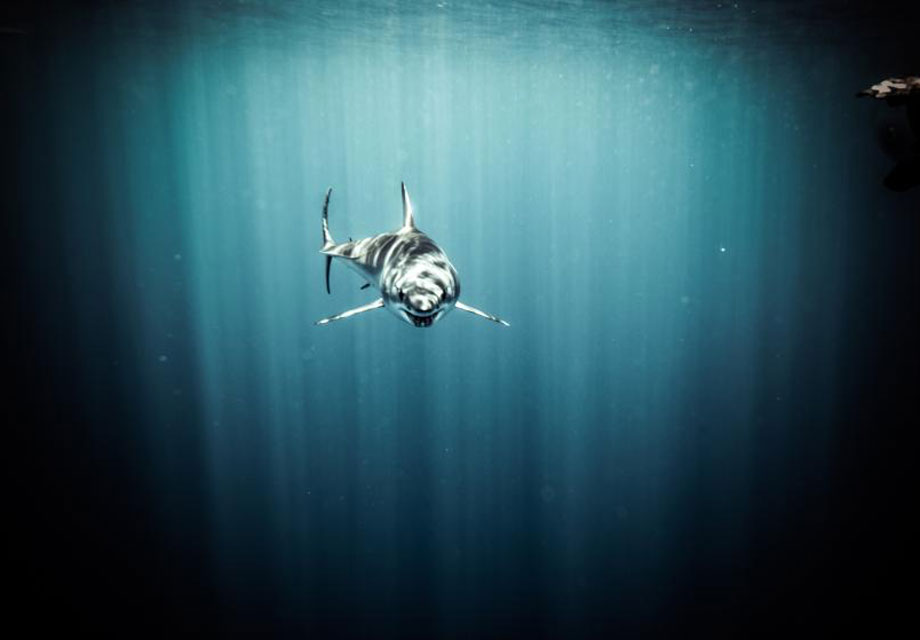 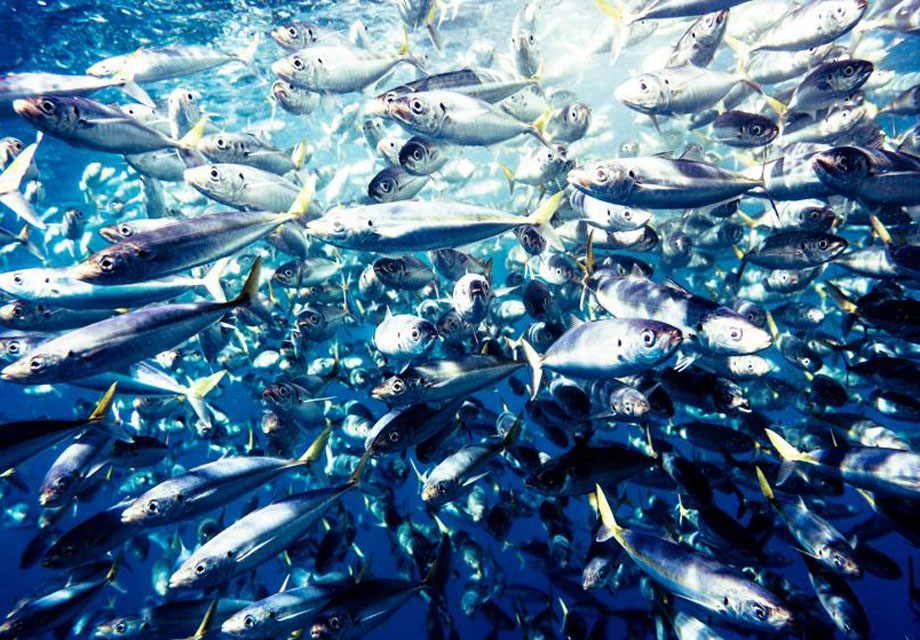 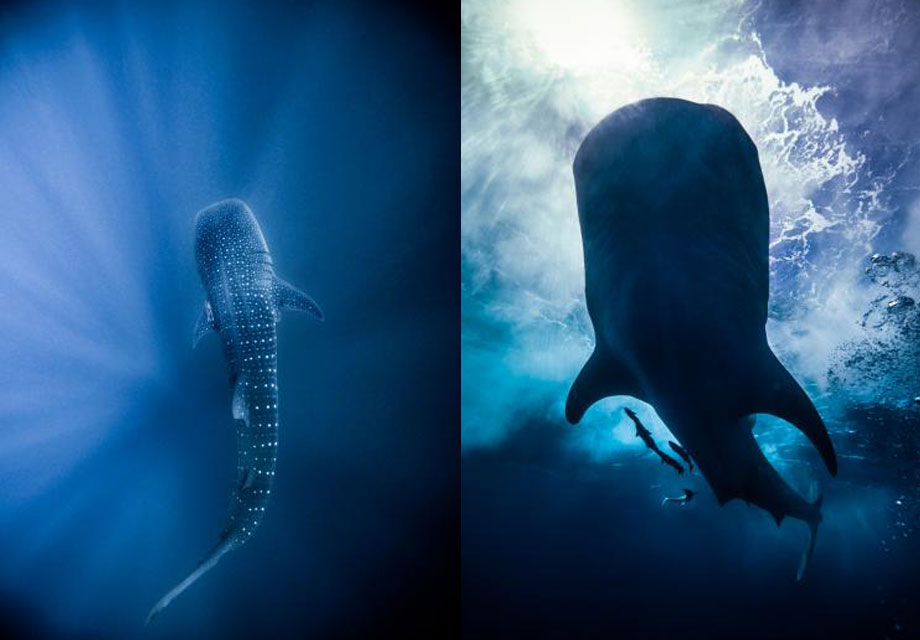 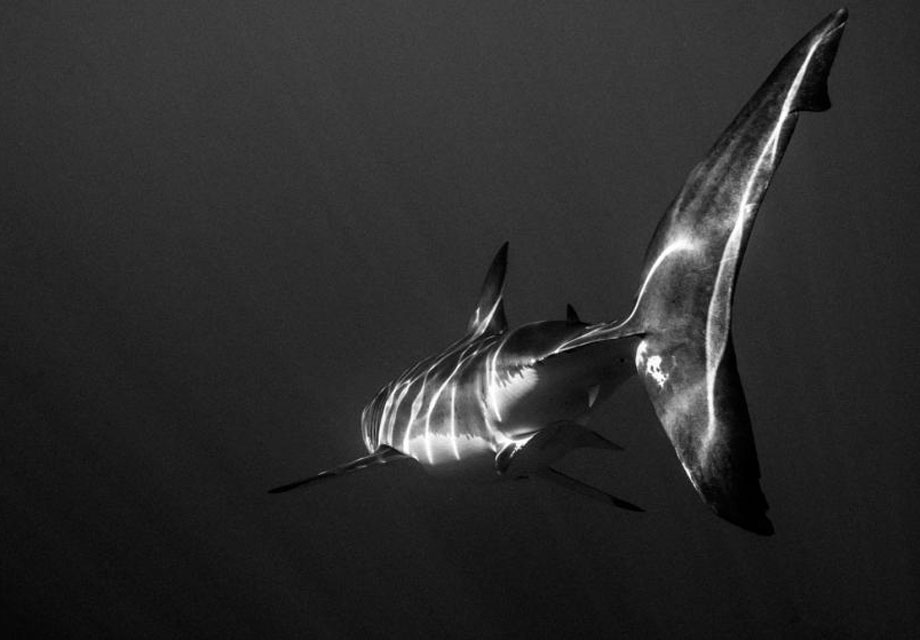 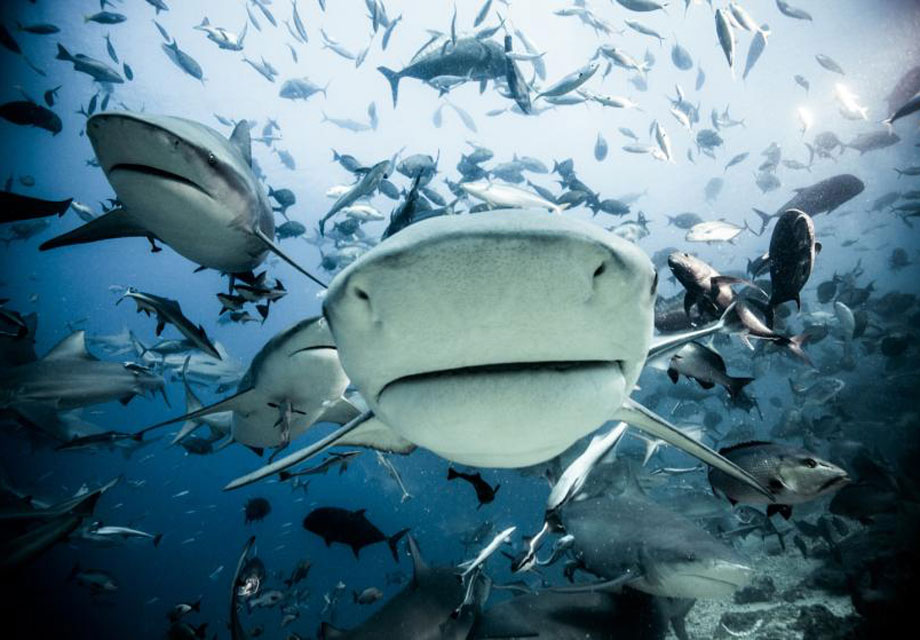 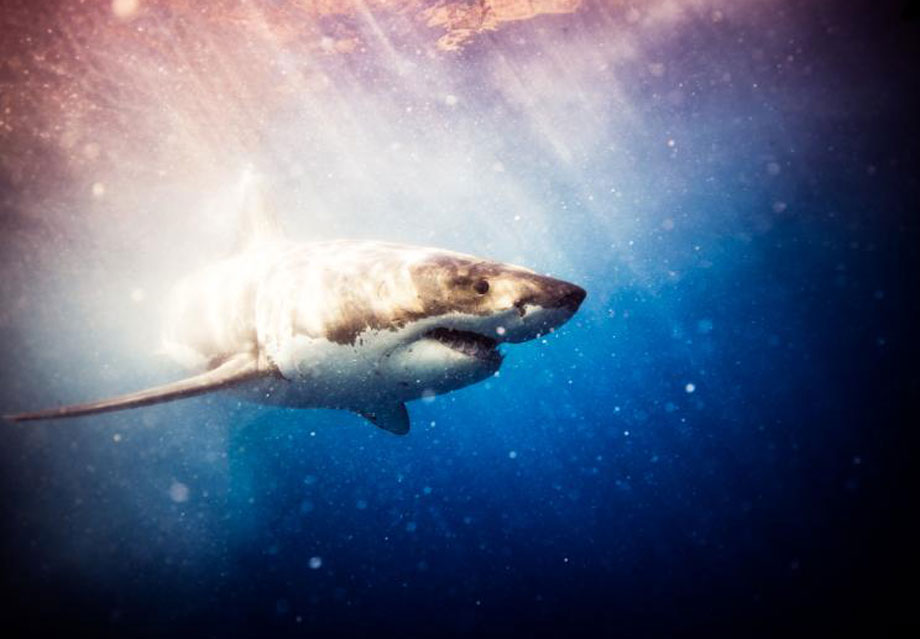