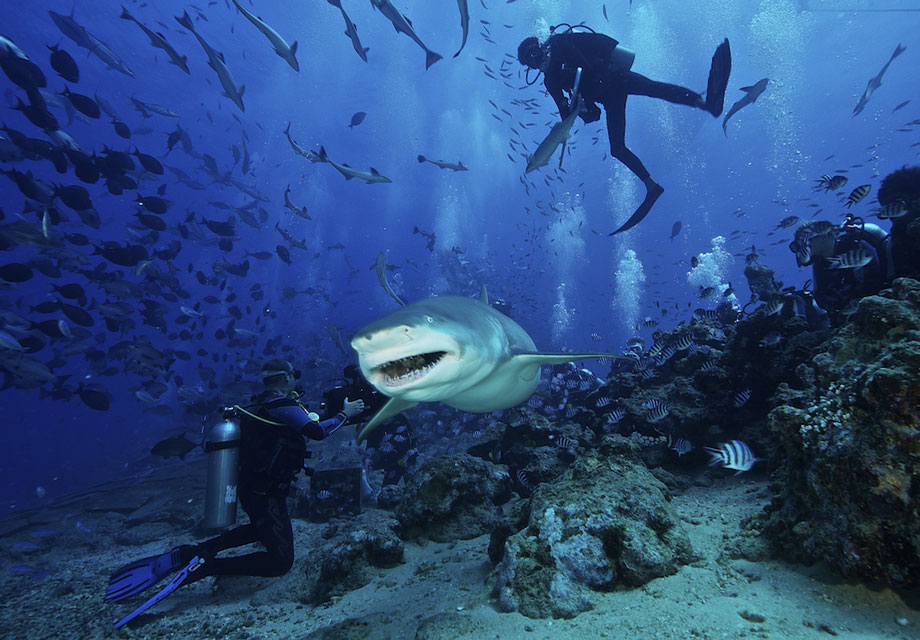 Las Vegas: been there, done that, got the hangover.

Whether you call it a bachelor party, stag do, or buck’s weekend, the traditional lapdances-and-liquor scheme has gone stale. Somewhere along the line men were told that the pre-marital blowout should be as bawdy and debaucherous as possible, and most guys don’t deviate from the format.

If the groom’s into it, throw him a bacchanal that would make the Romans blush. But if he’s not, there’s no shame in a different game. The best way to nail it is to look at the bachelor himself. What are his favourite activities? Do those – but bigger. What over the top, impractical, expensive thing has he always wanted to do but put off? Now’s the time.

To get the inspiration flowing, here are a few alternative bachelor party ideas for the unconventional groom.

#1 For The Mountain Man

If the groom was a lumberjack in a previous life (or this one) and prefers to spend his off-hours communing with nature, treat him to an unforgettable weekend in the great outdoors. Go backpacking in a bucket list locale, take up residence in a rustic cabin, or rent a treehouse on Airbnb. Once you’ve settled into party HQ, spend the rest of the getaway indulging in a variety of Ron Swanson-approved activities. Options include hiking, hunting, fishing, canoeing, grilling meat, and lighting campfires. Time it right and you could even attend the Lumberjack World Championships, which is a totally real thing.

#2 For The Adrenaline Junkie

While you’re content with beer and a Netflix binge, the groom’s idea of a good time involves the threat of grievous bodily harm. Throw him and his bravest buddies a stag bash that’s guaranteed to get the blood pumping. Skydiving, bungee jumping, rock climbing, or a visit to the shooting range should satisfy his itch for action. If the situation calls for something more extreme, try hiking an active volcano, driving race cars, scuba diving with sharks, or attending sniper school. Proceed with caution if you go this route. The groom’s suit can be three-pieces, but he must make it to the alter in one.

This isn’t rocket science, gentlemen. If your groom likes to put his physical prowess to the test, a sports-focused bachelor party is the perfect send-off to singlehood. It could be as simple as spending an afternoon playing whatever his game of choice is, but for this once-in-a-lifetime occasion, why not step things up? If he likes to surf, rent a beach house fit for Instagram and spend a weekend on the waves. If he likes to ski, shack up at the swankiest resort you can afford. If he likes to golf, treat him to a round at an iconic course. Whether or not you let him win is up to you.

#4 For The Bon Vivant

His suits are bespoke, his women are supermodels, and his wines are finely aged. This is a man who craves the best in life and nothing less. His buck’s night should be extravagant, exquisite, and yes, expensive. Splurge on fine food. Sample cigars at a fashionable tobacconist. Gulp down the gold stuff at a whiskey tasting or, if he prefers a more hoppy brew, try a craft brewery tour. Some let you create your own beer and take home a case as a souvenir. Don’t forget to book an upscale hotel room or Airbnb pad to recover in after your intoxicated adventures.

Before the groom rides off into the sunset with his bride, take him on one last ride with the boys. Plan a road trip to a special destination or just hit the pavement and see where it takes you. All you need is a full tank of gas, the right travel companions, and a playlist that doesn’t suck. For an even more memorable adventure, rent the car the groom has always dreamed of driving or book a motorcycle tour somewhere spectacular. 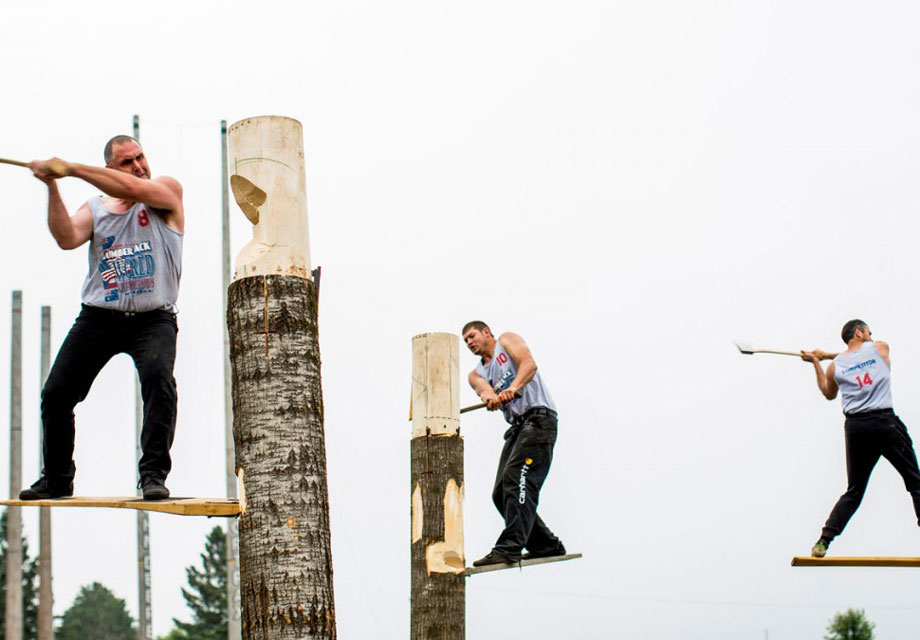 For The Mountain Man

For The Adrenaline Junkie 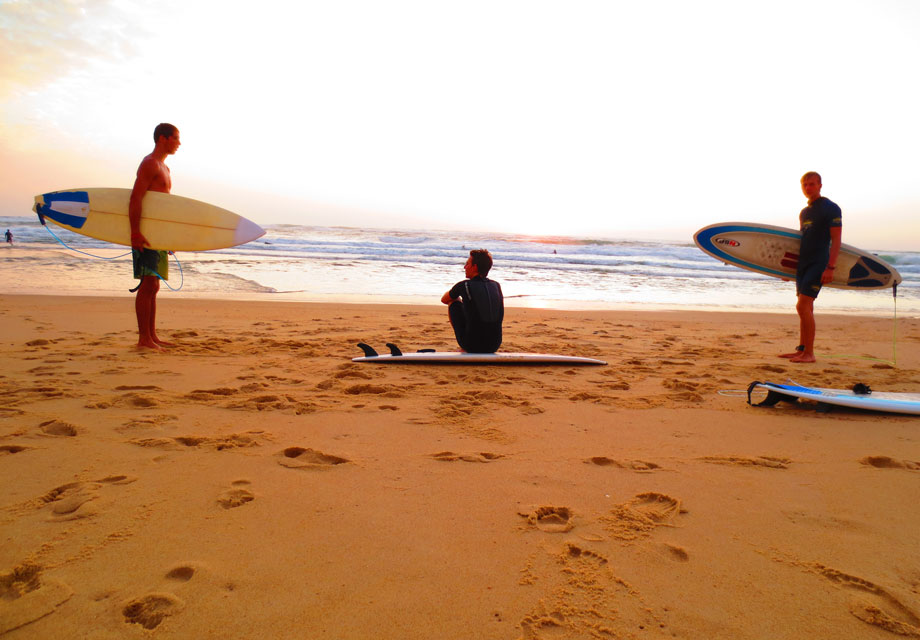 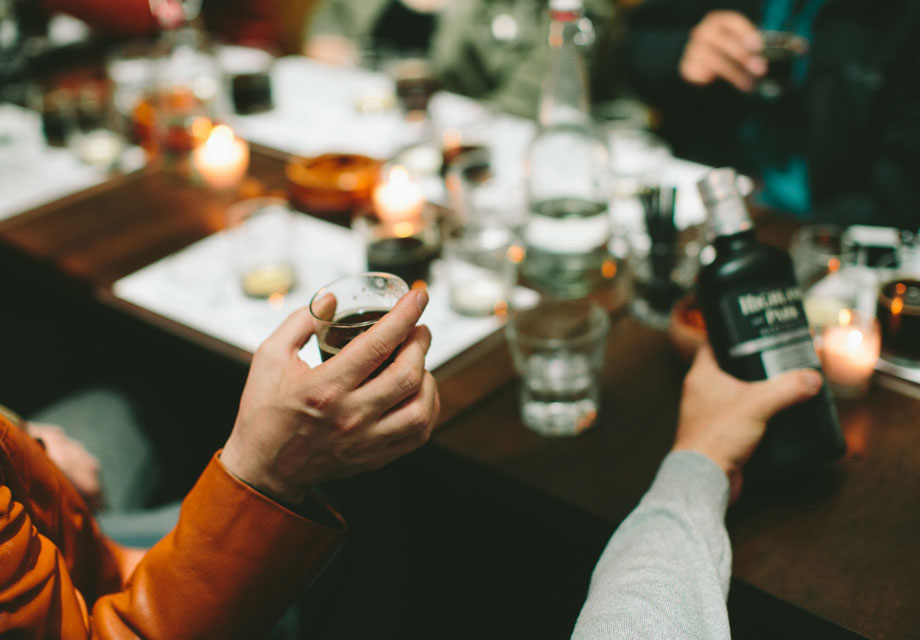 For The Bon Vivant 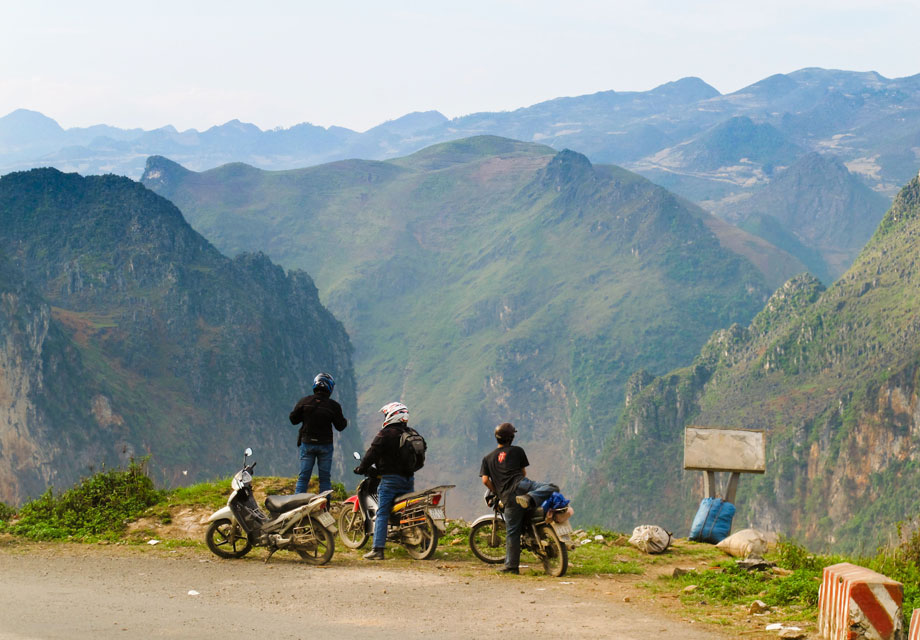