5 Reasons Why Hangovers Get Worse With Age

It’s not your imagination: hangovers worsen with age, making the inevitable march towards death an even bleaker prospect.

Hangover studies are low priority on the health research funding totem pole, but a handful of scientists are dedicated to understanding how and why you feel so bad after getting blitzed. The world anxiously awaits they day they invent a foolproof hangover cure. In the meantime, we’ll settle for understanding why your mornings after get more savage as senility approaches. 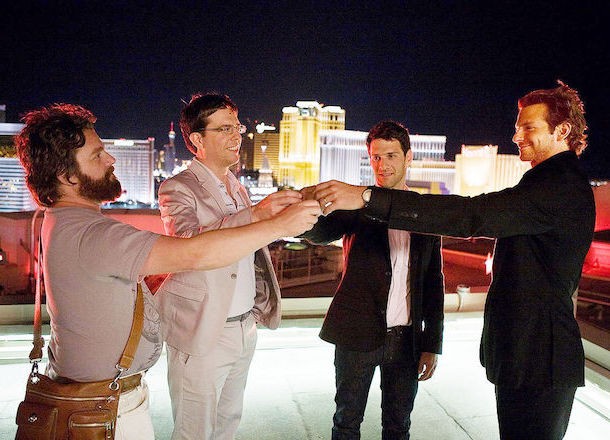 Every beverage you throw back takes about an hour to break down via a complex, multi-step process. In your early drinking years, your body is a well-oiled machine that completes that process fairly easily. Then you get older. The enzymes needed to break down alcohol start to disappear, meaning the nasty stuff that causes hangover symptoms leaves your system more slowly. Hello, two-day headaches. 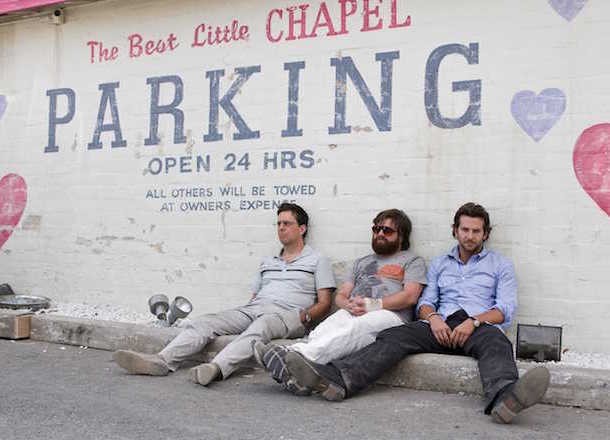 Unless you’re a bodybuilding anomaly, your body builds up more fat as you age. That’s bad news for your waistline and your binge drinking. Fat doesn’t absorb alcohol, so if your body is packing extra pounds, you have less space left over for booze to dilute. Your body also loses water over time, which further contributes to alcohol staying more concentrated in your system.

#3 Your Ability To Recover From Anything Drops 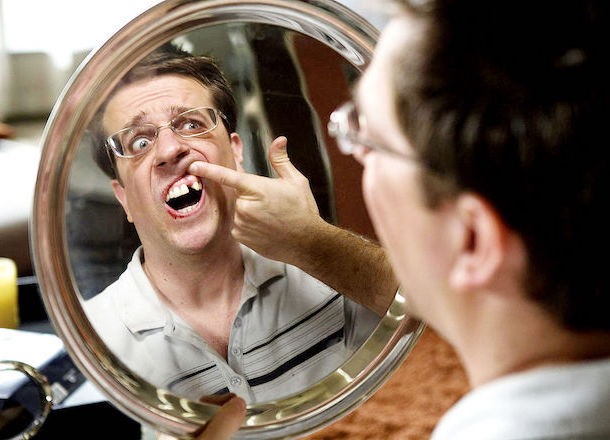 It’s not just booze your body can’t handle. You lose your ability to recover from everything as you age. A scrape that would have healed in a day or two becomes a week-long ordeal, and a tough workout could leave you laid up for days. The National Institute on Aging calls this phenomenon “immunosenescence,” or the gradual weakening of your immune system as you age. 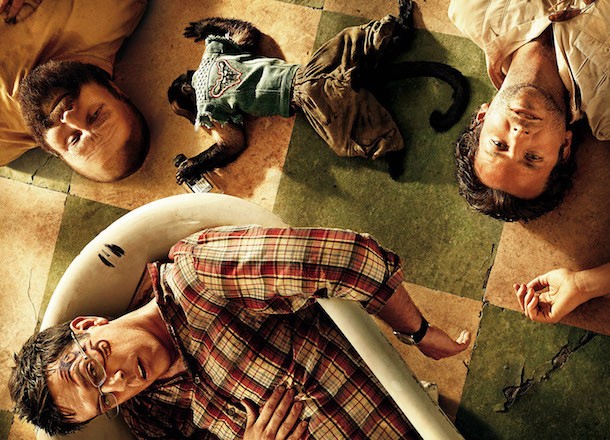 Fast forward to the later part of middle age. By then you’re more likely to be on medication for chronic issues, increasing the odds that a prescription in your system messes with your ability to metabolise alcohol. On top of that, medication stays in your system longer than you might think, so a pill you took on Wednesday could still cause problems on Friday night. 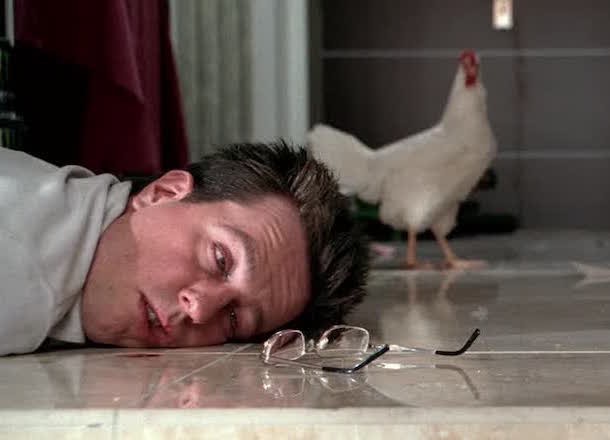 Here’s the real kicker: the more you drink, the more your ability to recover from drinking deteriorates. Booze speeds up the natural cognitive decline that’s part of the aging process, in turn worsening the effects of each tipple. Neurons become less efficient in your 50s and 60s, then you impair them with alcohol and they become even more inefficient. Your night could be over two drinks in, when two drinks was just a pregame in your twenties.