Scientists Reveal The Working Hours That Won’t Harm Your Health 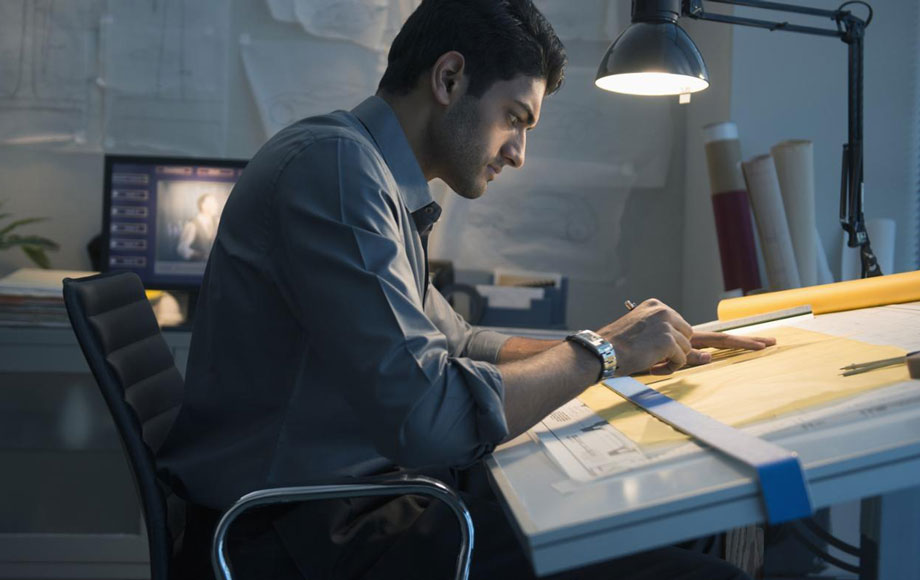 We all know that slogging it away for hours on end at work isn’t exactly the funnest way to spend your time and in recent years, staying back late at work has actually been proven to seriously damage your health and wellbeing.

Most recently, scientists have discovered that working more than 40 hours per week is not only counterproductive but the most hazardous to your health. Here’s what else they found.

Well, if that isn’t a reality check, how about this? France has recently made it illegal to email employees after hours, doctors have endorsed napping during work hours and another study found a 3-day working week may be ideal if you’re over 40.

Is it time to take it easier?