The World’s 50 Best Restaurants Of 2016 Have Been Revealed 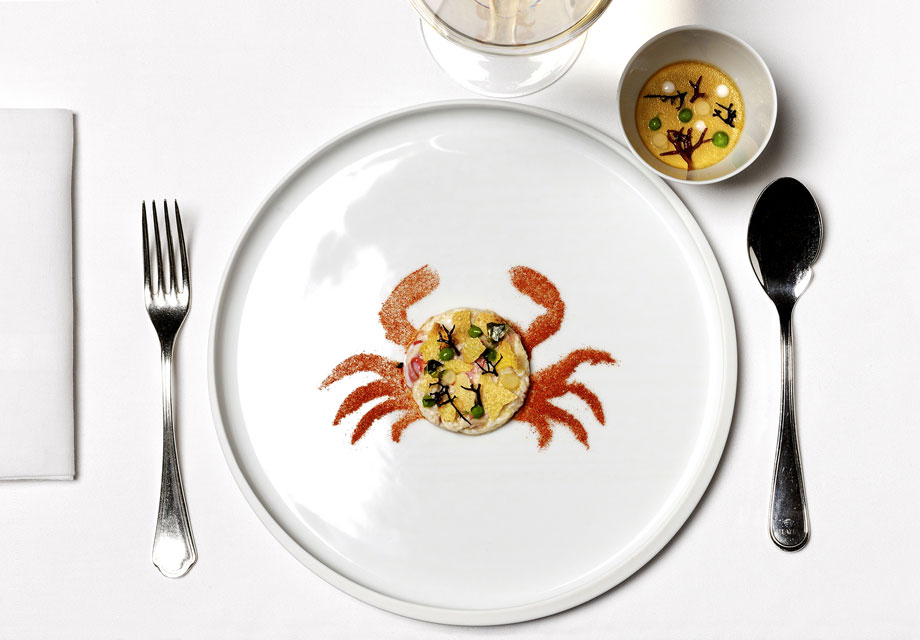 The Italians are known for their impeccable style and once again for their distinctive and mouth-watering food with one of the country’s favourite restaurants topping the list of the World’s 50 Best Restaurants of 2016.

Massimo Bottura’s Osteria Francescana has beaten its French and Spanish competition in the race to be one of the World’s Best Restaurants. Bottura has made a name for himself for his twists on traditional Italian culinary ingredients and deliciously executed classics like tagliatelle with hand-chopped ragu and risotto cooked with veal jus.

The list of the World’s 50 Best Restaurants, which was announced earlier this week at the annual celebration of global gastronomy hosted by Cirpriani Wall Street in New York, is created by an influential group of almost 1,000 international leaders in the restaurant community. The panels, across 27 regions, are made up of food writers and critics, chefs, restauranteurs and highly regarded ‘gastronomes’ who each cast votes based on their best restaurant experiences in the last 18 months. 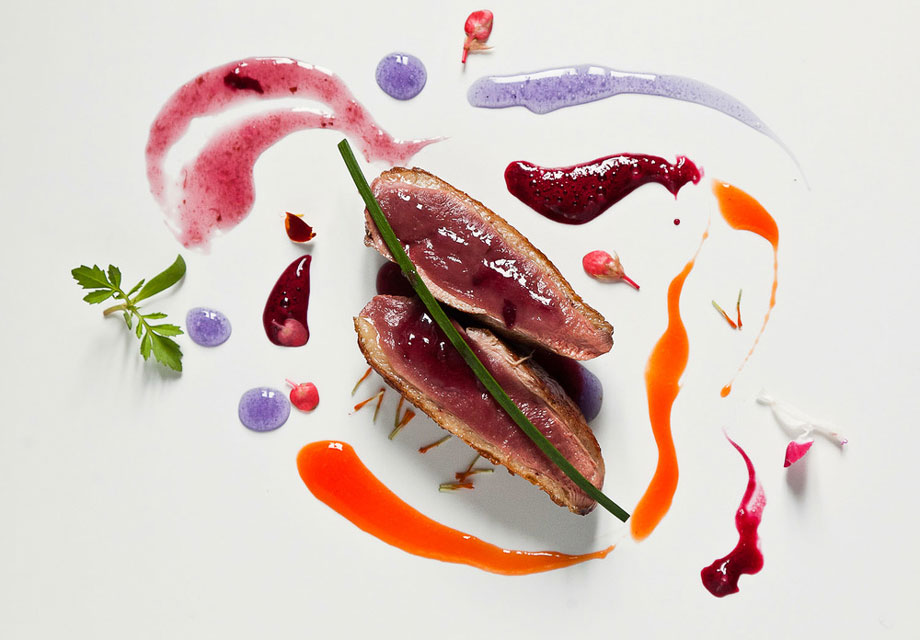 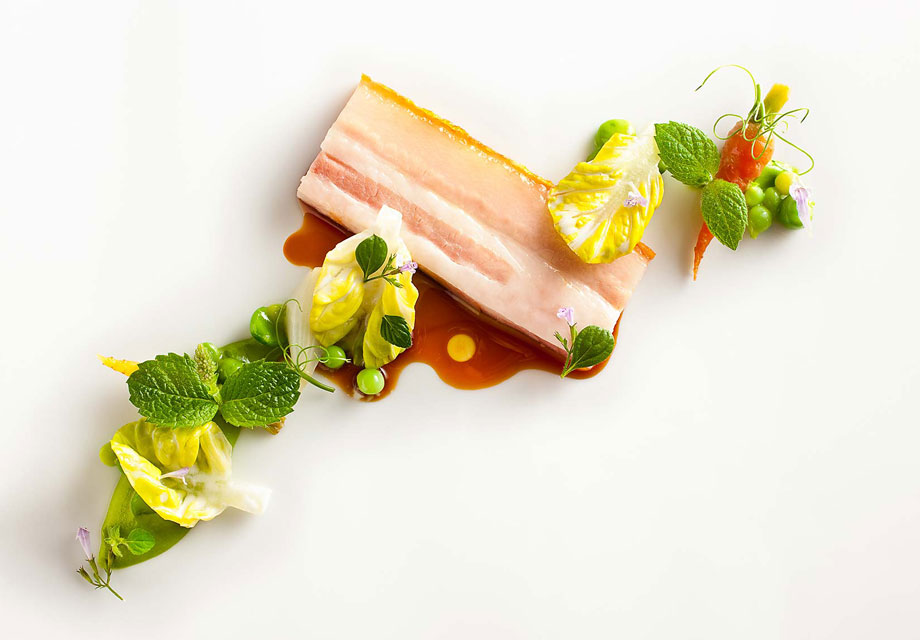 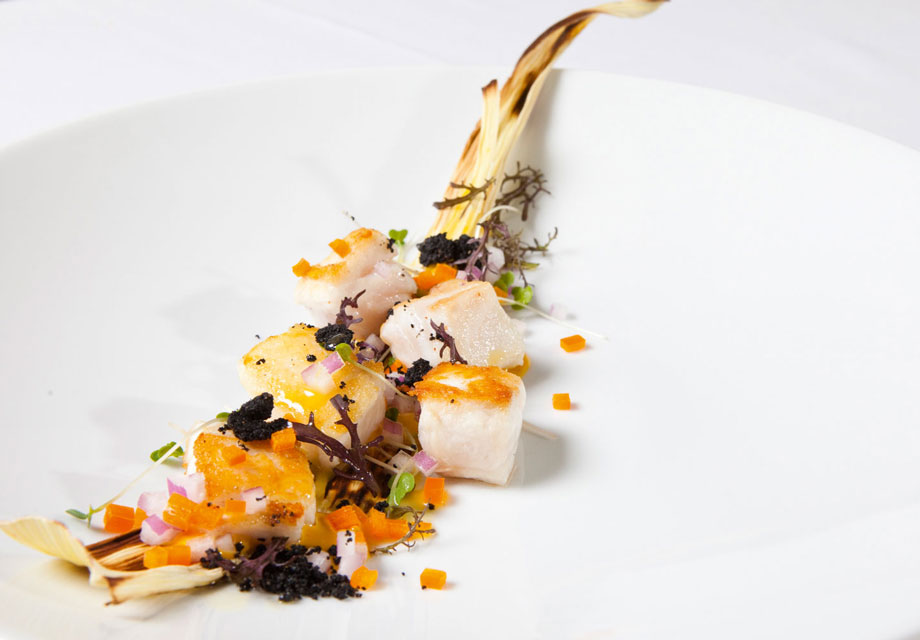 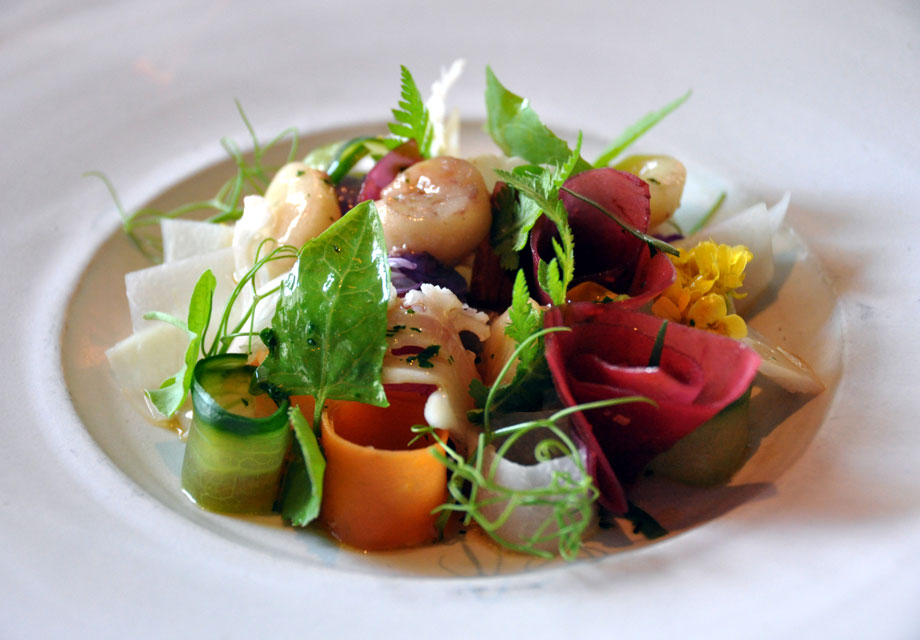 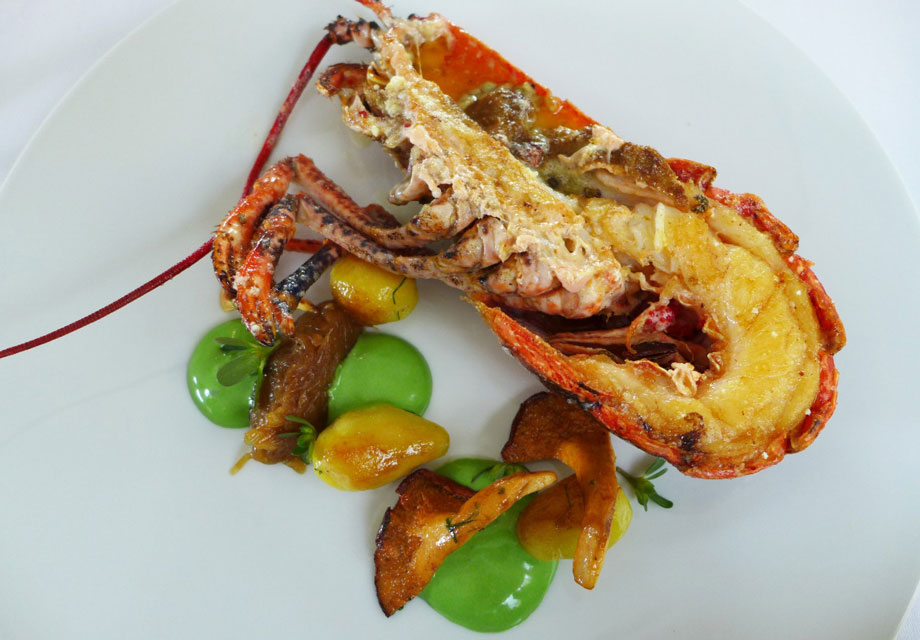 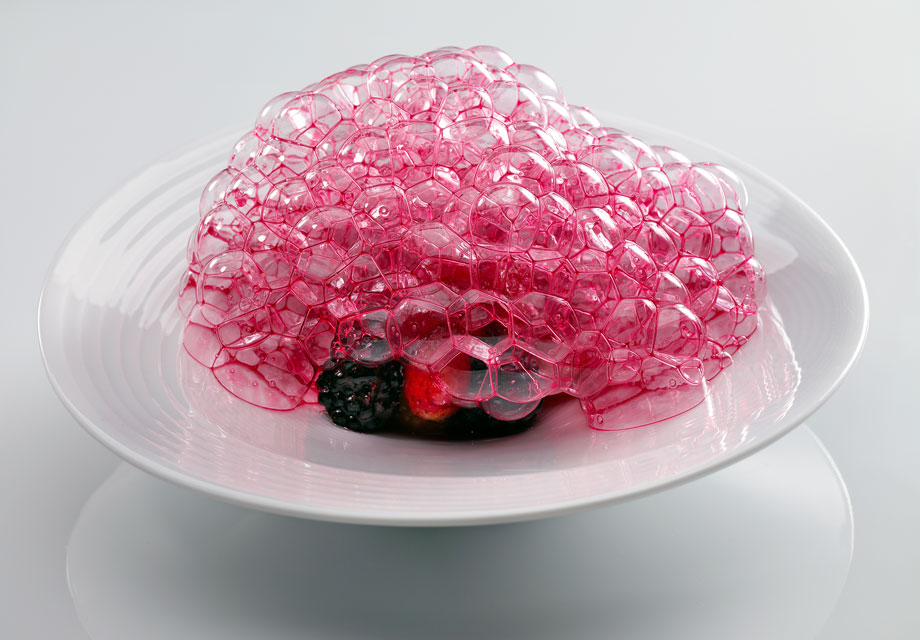 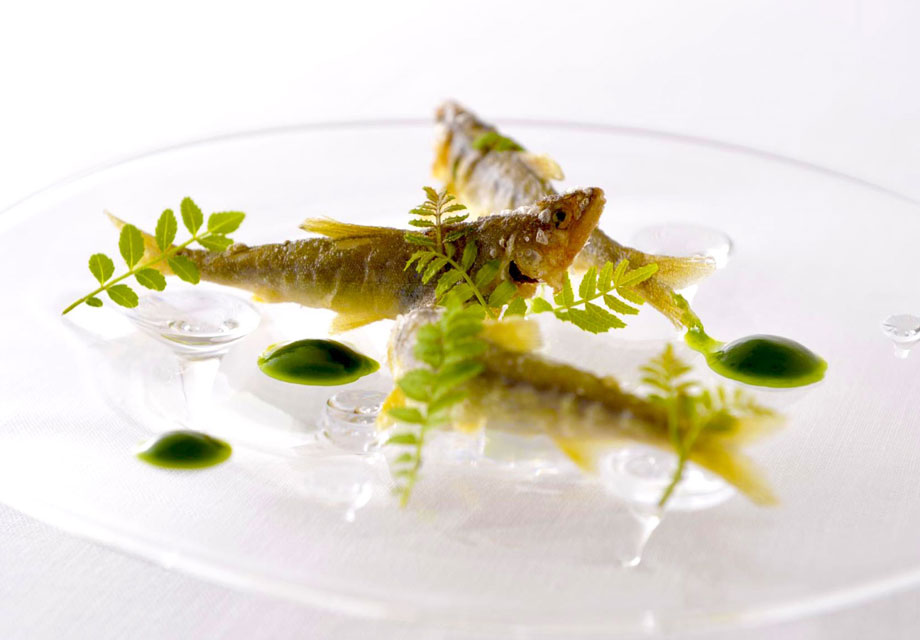 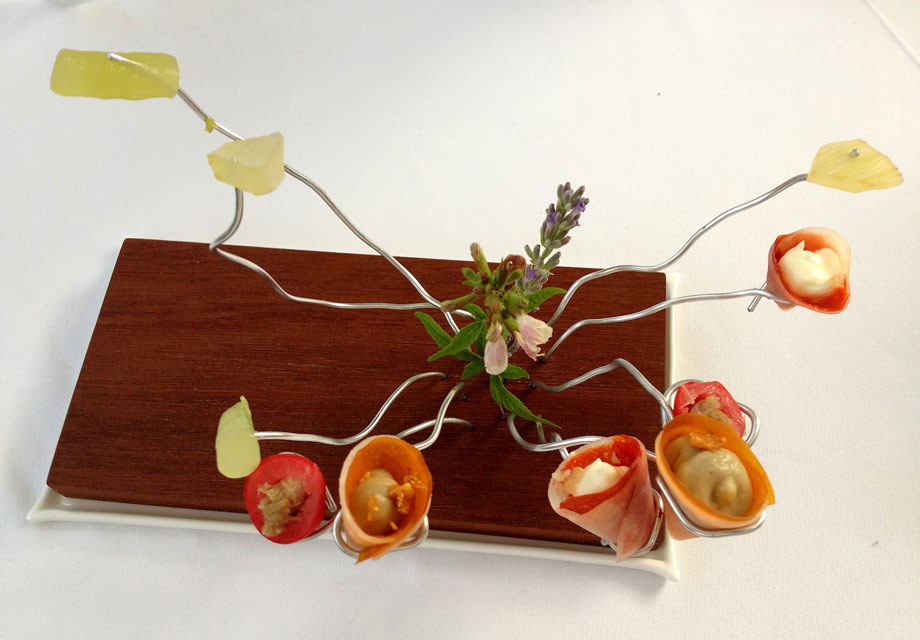 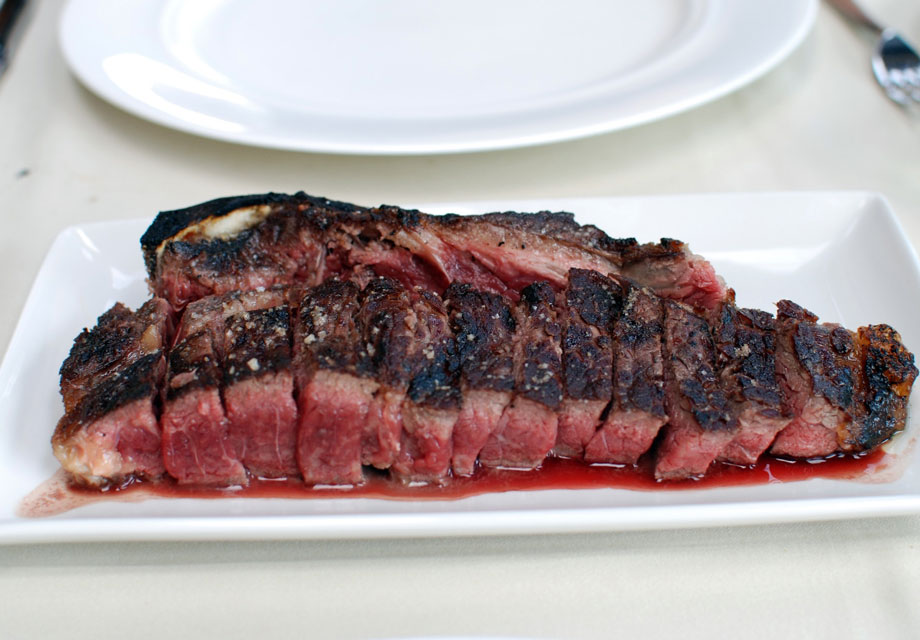