Why Belarusians Are Getting Naked At Work 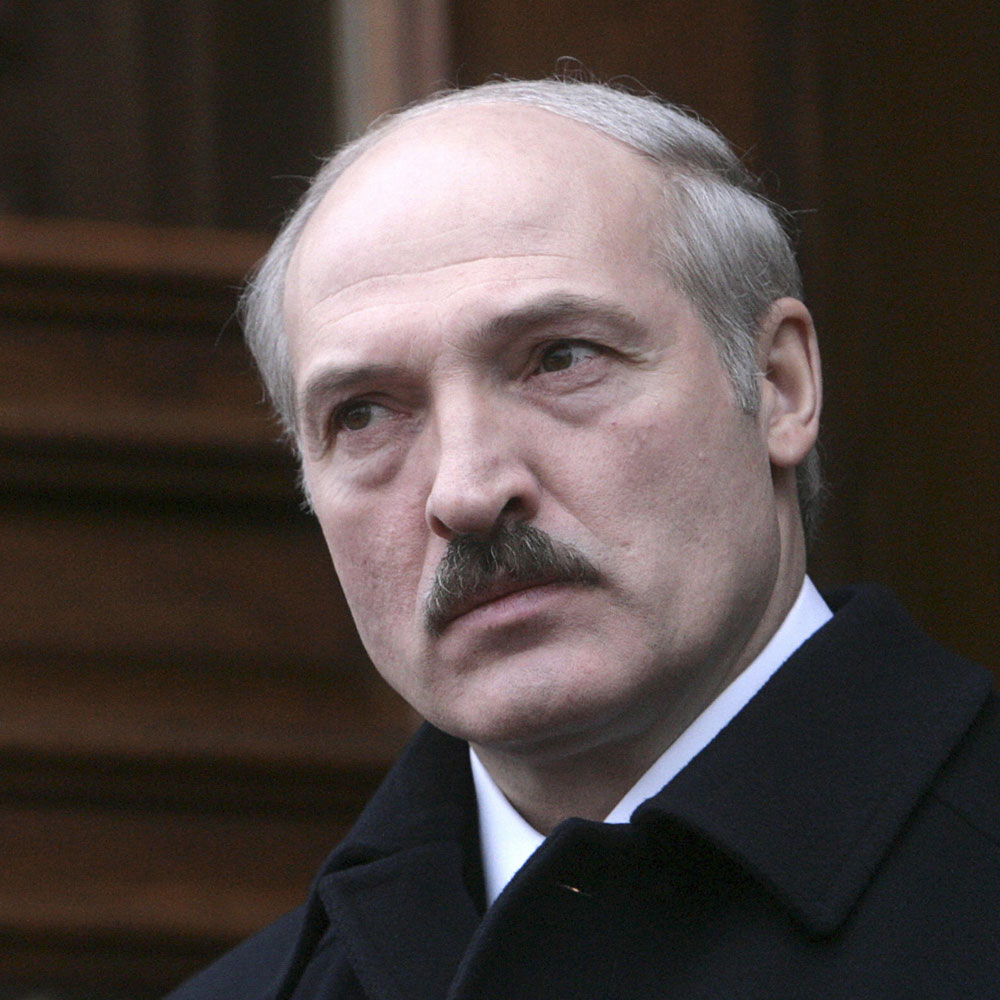 Politicians are known for their hilarious blunders but when Belarusian president Alexander Lukashenko made a slip of the tongue in asking citizens to ‘undress’ at work, he would have never expected it to be taken seriously.

In a speech at a forum on innovation and new information Lukashenko said “We must, in short, undress and work..” instead of “develop at work”. Apparently, the words ‘undress’ and ‘develop’ sound alike in Belarusian.

Poking fun at the politician, Belarusian office workers have posted countless photos on social media of themselves naked at work. Nude at the desk, behind an industrial oven in a restaurant kitchen, and even on a construction site.

In power since 1994, Lukashenko has widely restricted freedom of expression and thrown dozens of his opponents in prison making the #getnakedatwork movement more significant than ever. Check out the social media hashtag for yourself if you can bear the birthday suits. 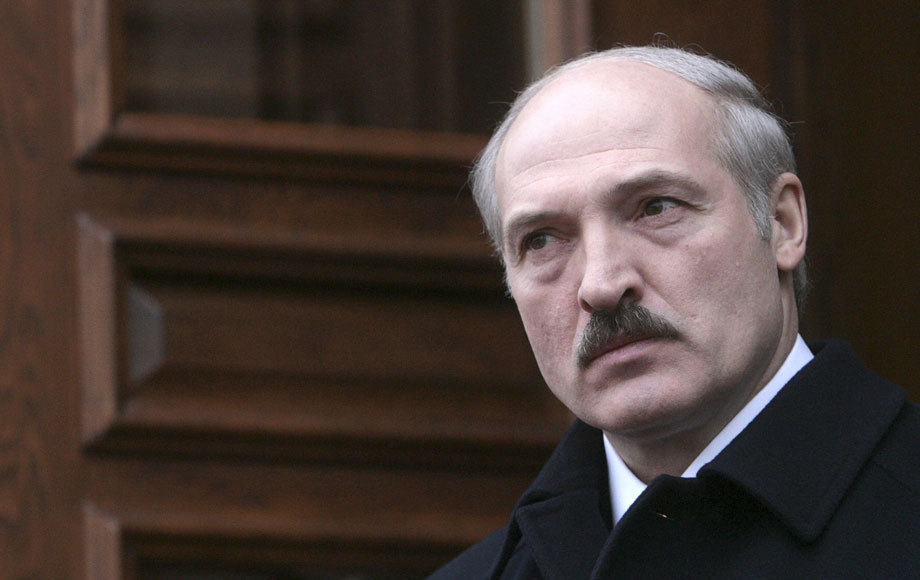