If you’ve been swiping or scrolling without much success, you could be channeling your online dating energy in the wrong place.

Survey Monkey recently conducted a survey to find that whilst Tinder is the most used dating app, the majority of female users can be found on apps like Christian Mingle, Coffee Meets Bagel and eHarmony.

You might be thinking, WTF kind of dating app is ‘Coffee Meets Bagel’, but the reason it tops the list is because it is apparently one of the more ‘serious’ dating apps of it’s kind. While Tinder could set you up with a one night stand, apps like Coffee Meets Bagel and eHarmony are favoured for longer-term connections.

Christian Mingle, as it’s name suggests, is a dating app for religious folks and currently boasts a whopping 58.6% female users. Coffee Meets Bagel, a dating app focused on young professionals and ‘one quality match’ per day, comes in at 2nd with 57.3% and eHarmony is 3rd in line with 55.2% female dating hopefuls.

The survey also found that Bumble, followed by Tinder, Hinge and Happn, feature the most users aged 18-29. If you’re looking for a slightly older flame (a cougar, perhaps), you’re best to spend to spend more time on apps like FirstMet, Zoosk and Match. 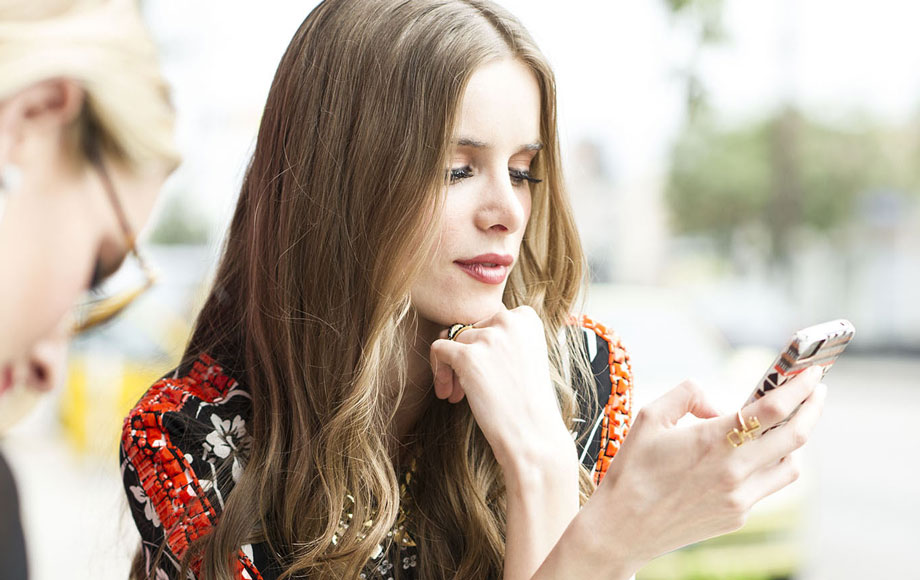 How To Avoid A One-Night Stand’s Most Common Mistake

An Open Relationship Broke Me…