What People Want To Change Most In Their Spouse

It’s Monday again and what a weekend it has been. There was the Federal Election, a little unexpected sun, and the start of Dry July for all of you poor, yet sensible, souls keen to get their booze intake in check.

Whether you’re wondering why Ryan Reynolds is perfect husband material, what on earth NASA’s mission to Jupiter is all about, how you can rent a furry friend or it’s lunchtime and you’re just plain hungry, here are 5 Pointless and Awesome facts to ease the Monday madness. You’re welcome.

#1 What People Want To Change In Their Spouse 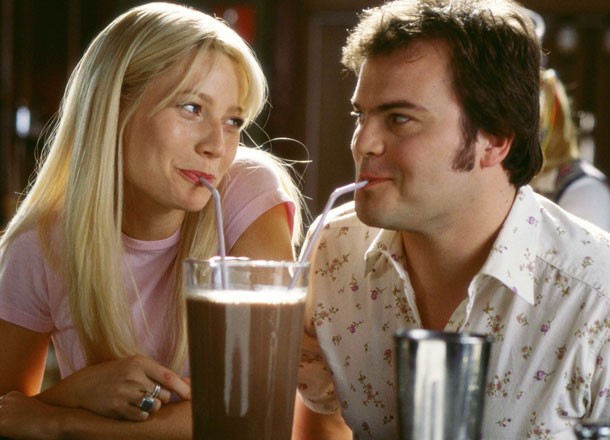 Nobody is perfect but having the ‘perfect’ spouse is clearly a priority in our modern world. Plastic Surgery Portal conducted a survey of over 750 married people to find out what they liked best and least about their spouses’ physical traits, and here’s what they found: 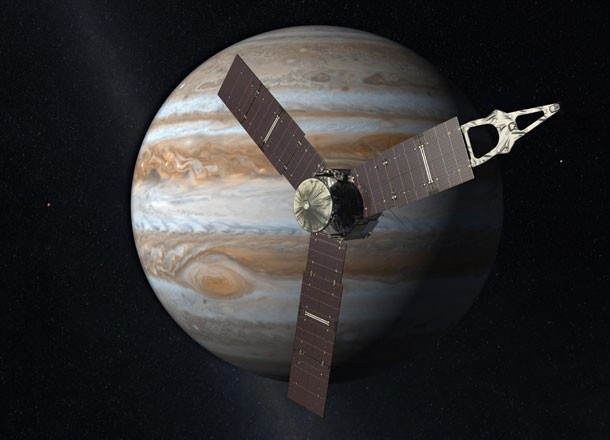 Did you know that this week NASA‘s Juno Mission arrives in orbit around Jupiter? After 5 years and 445 million miles the mission will begin an unprecedented scientific study of the planet that shaped our solar system. Here are 5 things you need to know about this ambitious and ground-breaking mission, via Gizmodo.

#3 Overheard At The Australian Polling Booths 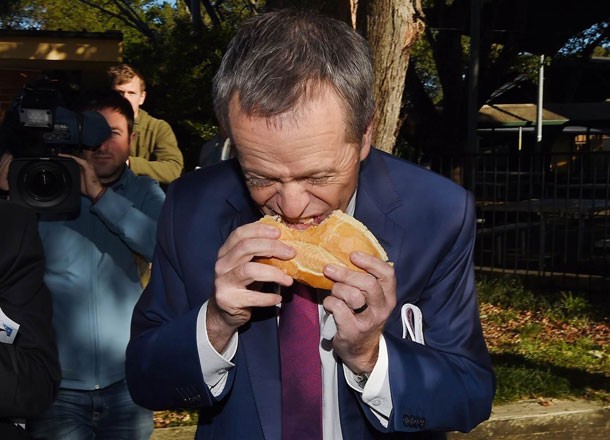 #4 Unexpected Things You Can Rent 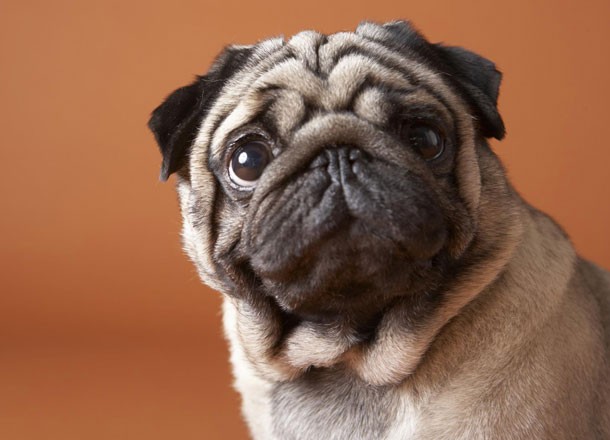 “We’re moving toward an access society, where you’re not defined by the things you own but the experiences you have,” Airbnb co-founder and CEO Brian Chesky recently said. With a study published in TIME reporting that nearly half of American adults are engaging in the access economy, temporarily owning innovations and luxuries are as easy as ordering an Uber or logging into Netflix. Here are some companies expanding the spectrum of available experiences with items for rent that will blow your mind, via GOOD & Huffington Post.

#5 The History Of The Hot Dog 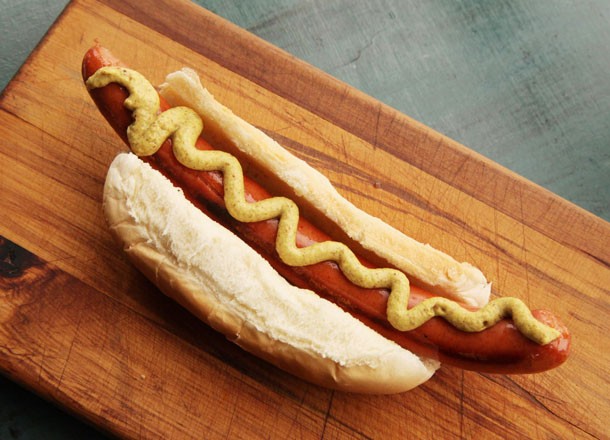 It’s the 4th of July, and as such, Nathan’s Famous Hot Dog Eating Contest on Coney Island in New York City is in full swing. In fact, Nathan’s Famous is this year celebrating 100 years of selling hot dogs and in honour of the occasion, here are some interesting facts about the delicious bread and meat treat, via TIME.