Meet The New Actor Rumoured To Be The Next 007 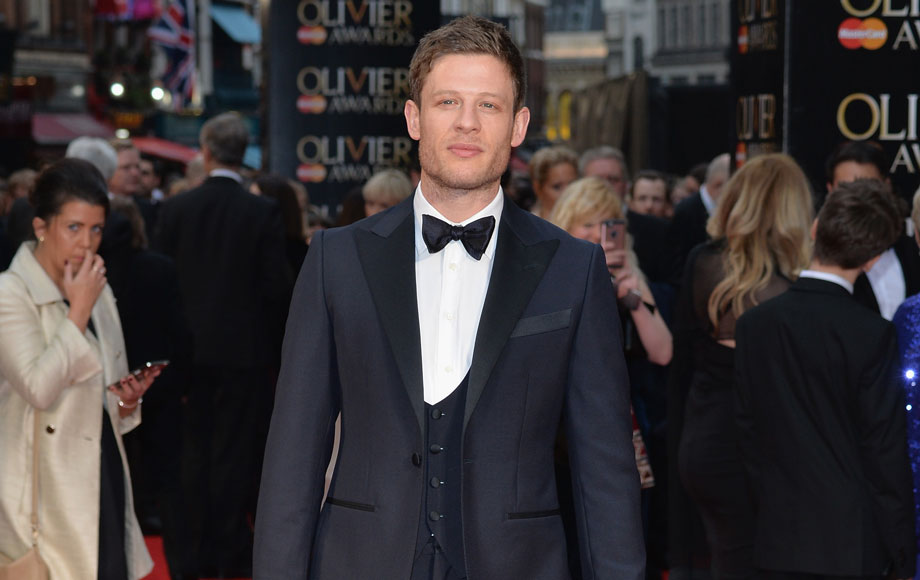 Despite no official release date, there are still plenty of rumours circulating as to who will replace Daniel Craig as the next James Bond. While everyone from Idris Elba to Tom Hardy have been in the running, up until recently Thor’s Loki, Tom Hiddleston was a clear favourite.

Unfortunately, while Hiddleston has been busy globetrotting with new love Taylor Swift, a fresh face has snuck in to claim the highly anticipated role.

Meet James Norton, a British actor who, according to English bookies, originally ranked as an outsider but has had odds change dramatically in his favour from 25/1 to 2/5. In fact, Norton has out ranked Aidan Turner, Idris Elba and Damian Lewis to fill the shoes of Daniel Craig.

30-year-old James Norton has appeared in films like ‘An Education’ as well as TV series like ‘War and Peace’, ‘Happy Valley’ and ‘Grantchester’.

What does Daniel Craig think of Norton as a frontrunner? “I don’t give a f***…Good luck to them! All I care about is that if I stop doing these things we’ve left it in a good place and people pick it up and make it better. Make it better, that’s all.” Cheers for your input, Craig.

Apparently, no one is more delighted by the news of Norton’s rumoured role than his female fan base, with many tweeting under the hashtag #JamesNortonForBond. Best to keep your girlfriend well away from the betting on this one.