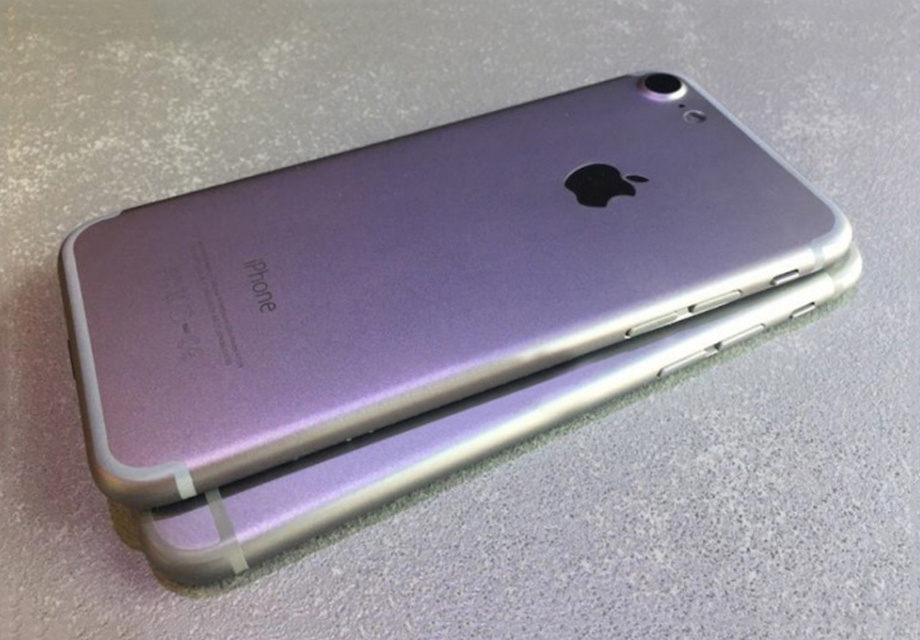 While everyone’s freaking out about the leaked phone call between Kanye and Taylor, there’s another leak setting the internet alight.

A video posted on Weibo, China’s largest social media platform, purports to show the upcoming iPhone 7 next to the existing iPhone 6s. The video compares the hardware design between the two generations, along with a number of photos that further illustrate the differences.

The alleged iPhone 7 model confirms what many previous rumours have said: the headphone jack is missing, the camera is larger and protruding, and the antenna lines have been redesigned. It appears Apple will incorporate an additional speaker grille in place of the absent headphone jack.

Beyond those changes, the rest of the device looks much like the iPhone 6s, in keeping with an earlier rumour from The Wall Street Journal. In June, the Journal reported that Apple planned to break its pattern of overhauling the smartphone’s design every two years. Instead the 2016 models would undergo only subtle changes, and any larger developments would be saved for 2017, when the iPhone will celebrate its 10th anniversary.

Apple is expected to announce the iPhone 7 in September, leaving plenty of time for more leaks before anything is confirmed. In the meantime, check out the leaked photos above and the video below. 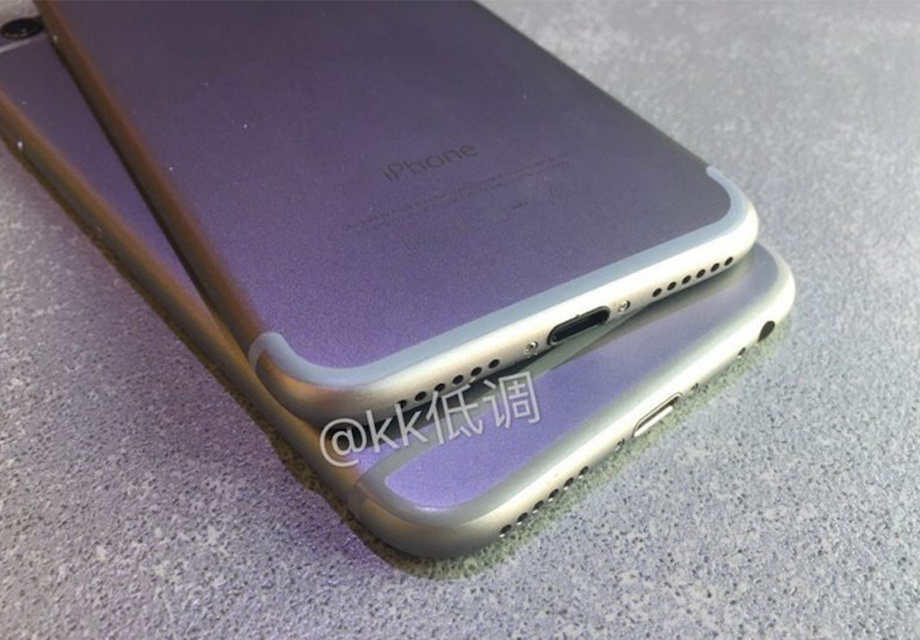 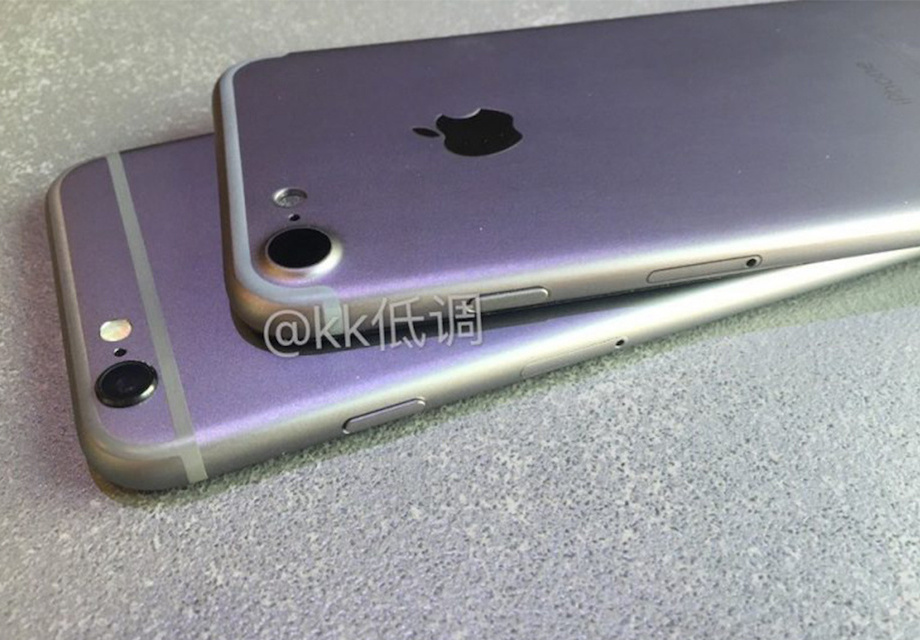 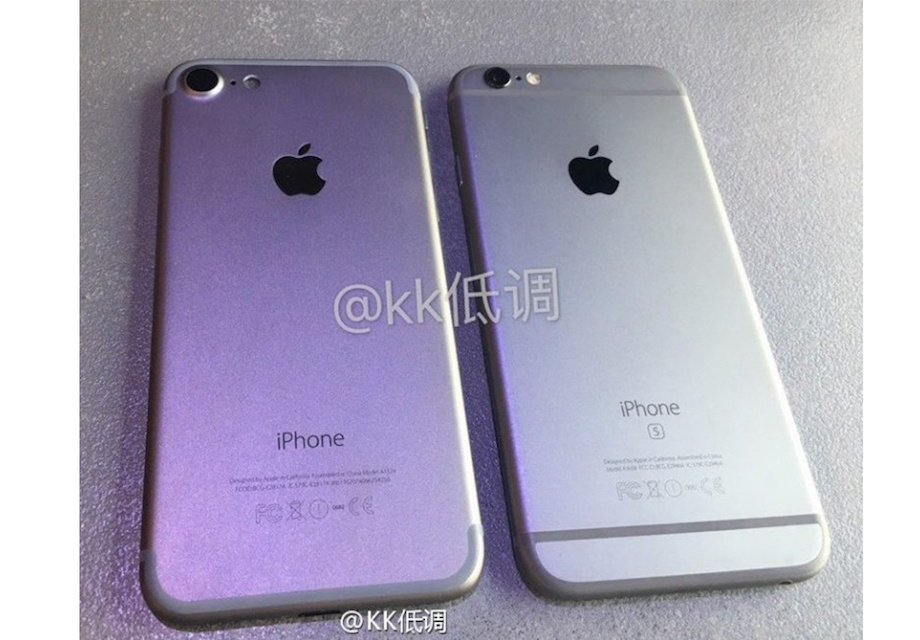