How To Get Lee Byung-Hun’s Style

Film junkies will recognise the face but likely have no idea how to pronounce the name. Say it with us: Lee Be-Young Hoon.

Since making his transition into Hollywood, the acclaimed Korean actor has set the precedence for badass Asian dude in numerous films as well as the loveable anti-hero. The 45-year-old has starred in films such as G.I Joe and will share a role in the upcoming Magnificent Seven alongside a stellar cast including Denzel Washington, Chris Pratt, Matt Bomer and Ethan Hawke.

What Lee also does exceptionally well is dress damn fine. From an immaculate Summer ensemble to the slickest weekend threads, these are the three coolest looks you can steal from the man. 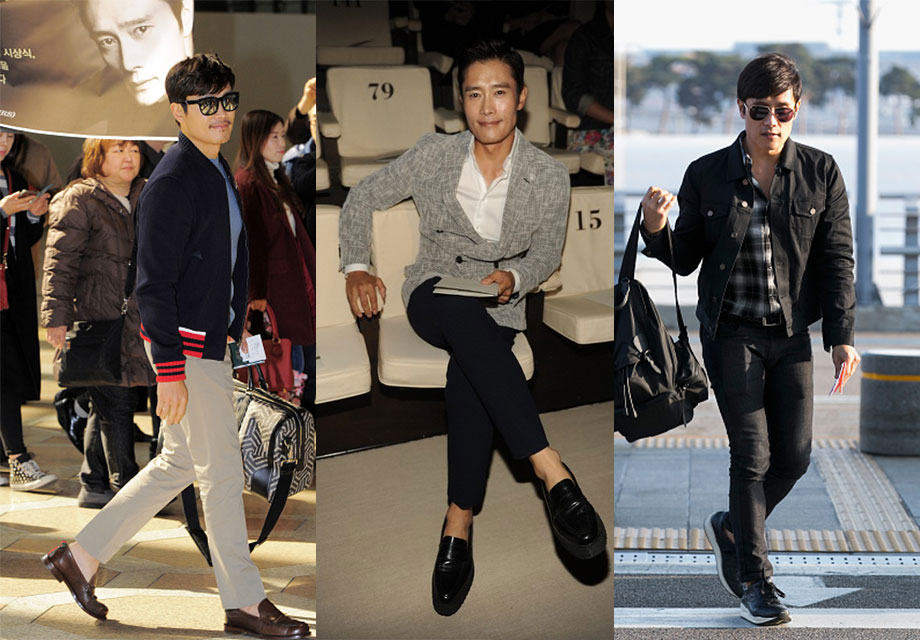 Lee Byung-Hun takes his wardrobe inspiration primarily from the Europeans. It’s all about finely cut outfits paired with loafers sans-socks (or with invisible socks) and a decent carry bag always close by. For a more casual affair on the go the actor opts for trusty denim and sneakers.

His first look is his most polished look reserved for awards or fashion shows. Ditching the formal look for something a little less restrained but still just as stylish, Lee takes a double breasted blazer with an intricate weave finishing and pairs it to fitted navy trousers (a pair of chinos is also fine in this case). Worn over a white dress shirt left two buttons undone, the look is both laid back and ultra stylish to provide a great visual impact. The loafers no doubt add a bit of modern Italian to the look in order to kick it up a notch in the trend stakes.

Moving along to a more casual affair, Lee still doesn’t drop his game. A striking navy bomber featuring red-striped cuffs is paired perfectly with beige chinos and the trademark loafers sans socks. Slap on a pair of reflective wayfarers and you’ve pretty much pulled off the greatest beachside-in-Winter look ever.

When taking on airport duties Lee opts for comfort but never of the daggy variety. Fitted black denim cut slim paired with black Ultraboosts, a simple plaid shirt and a denim is all it takes to elevate the standard airport fair to something a bit more special. Aviators? Mandatory. 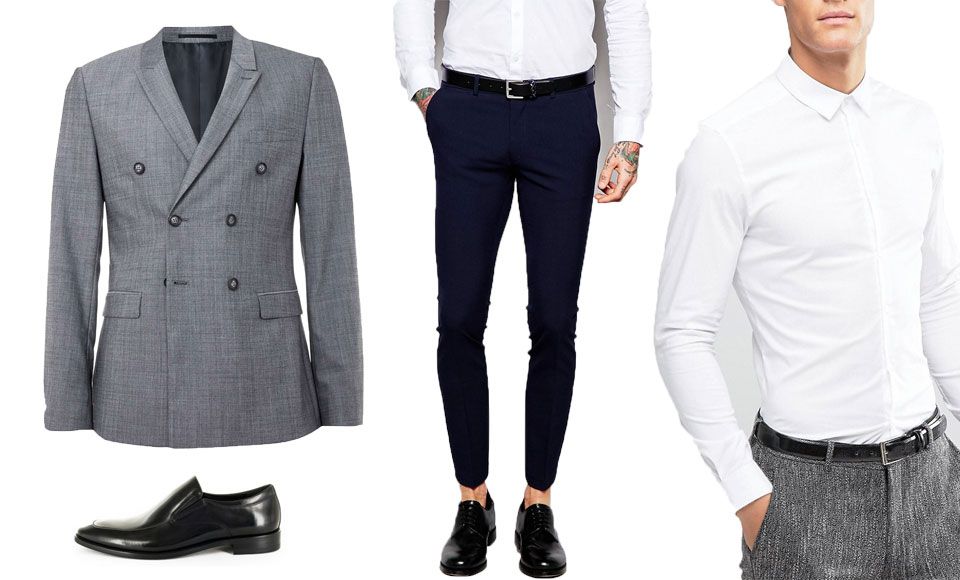 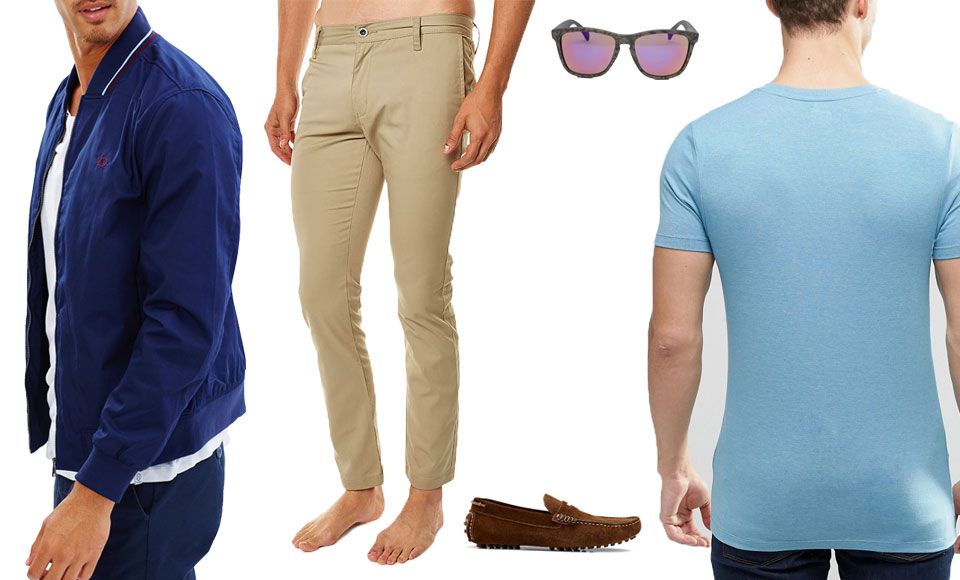 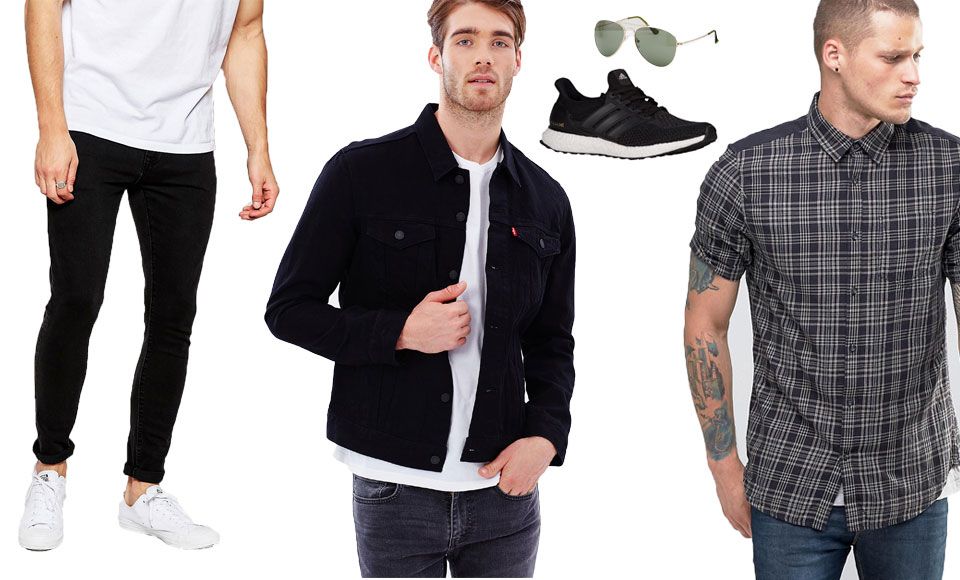