The 25 Most Instagrammed Destinations In The US Right Now 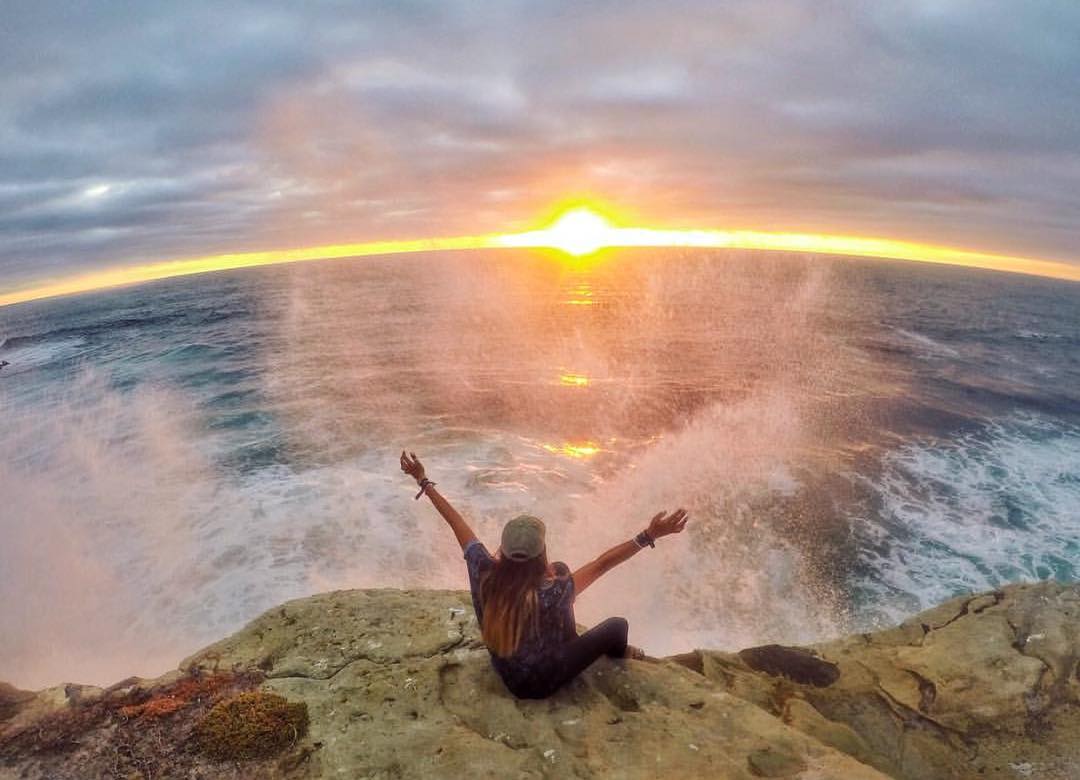 From South Beach to Bourbon Street to the Las Vegas Strip, America’s iconic destinations are undeniably photogenic. TIME Magazine recently took to the Web to uncover the country’s most popular and most Instagrammed places.

TIME began by analysing all geotagged photos in the US with the hashtag “vacation,” then examined which other tags were commonly associated with them. That led the magazine to “travel”, “travelgram”, “ocean”, and “beach.” From there they compiled the data and created a list of the most popular vacation destinations in the country.

Beaches proved unsurprisingly popular. Oceanside spots in California, Florida, and Hawaii all made the cut. America’s major cities also took their rightful place on the list. New York and Boston proudly represent the East Coast, while Los Angeles and San Francisco rep the West. Chicago and New Orleans ensure the South and Midwest aren’t left behind.

The most unexpected entry on the list? That has to be The Office, a gentlemen’s club in Miami.

Flip through the gallery above to see the full list of America’s most Instagrammed places. Can you guess what takes the #1 spot? 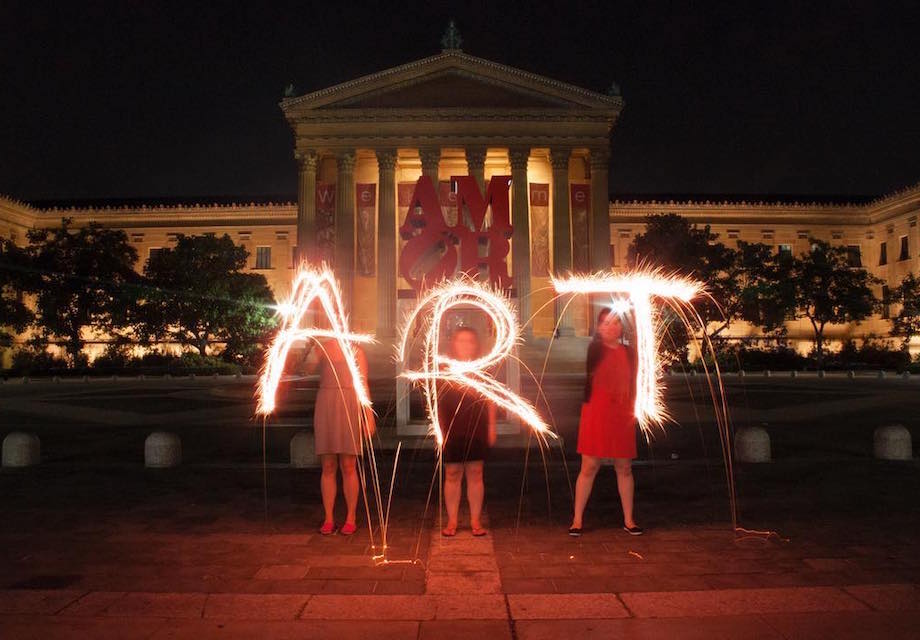 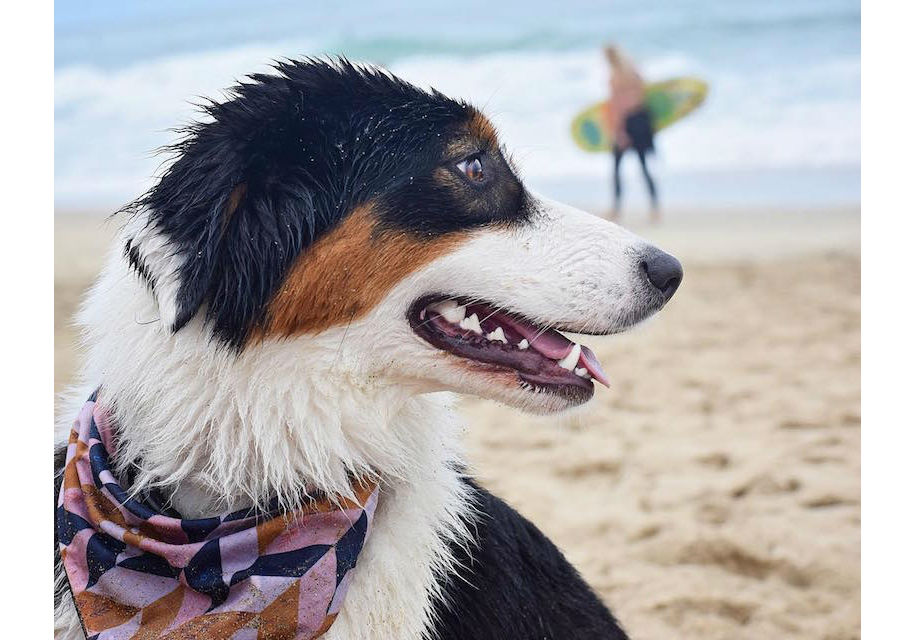 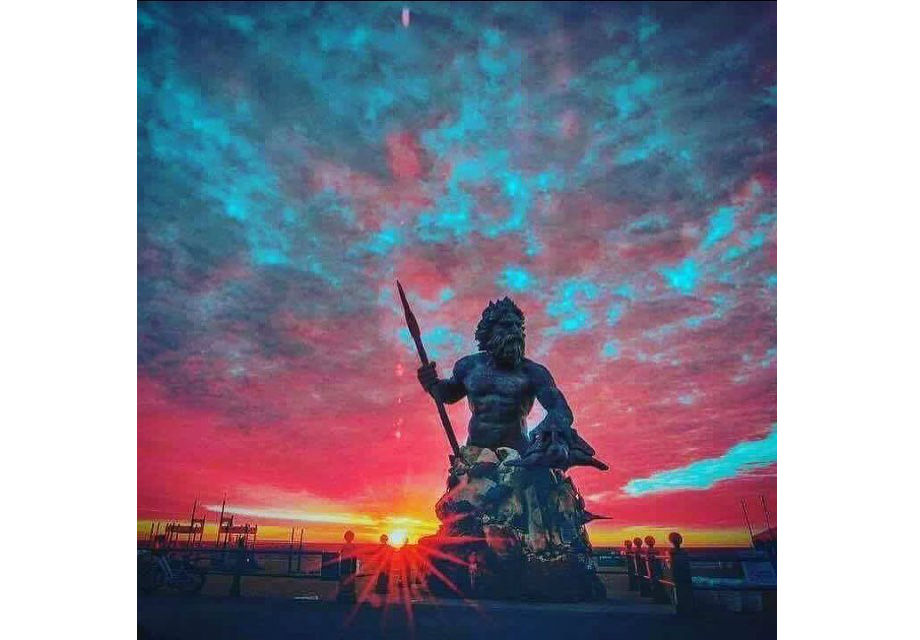 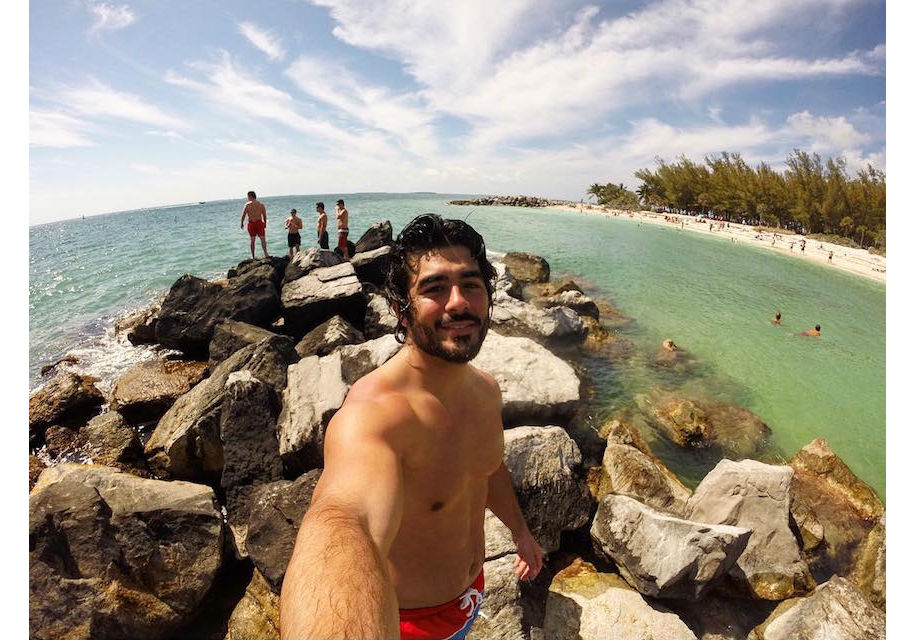 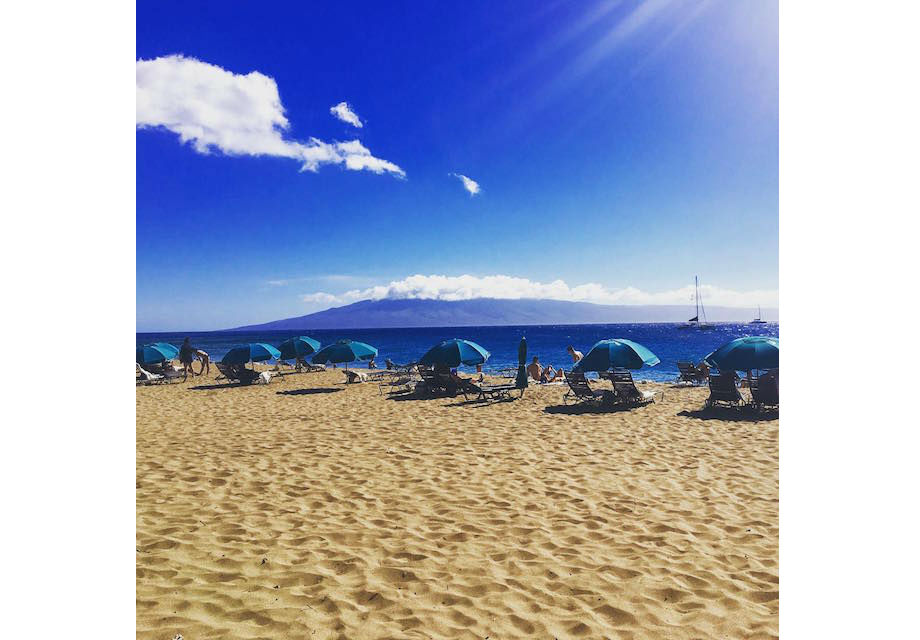 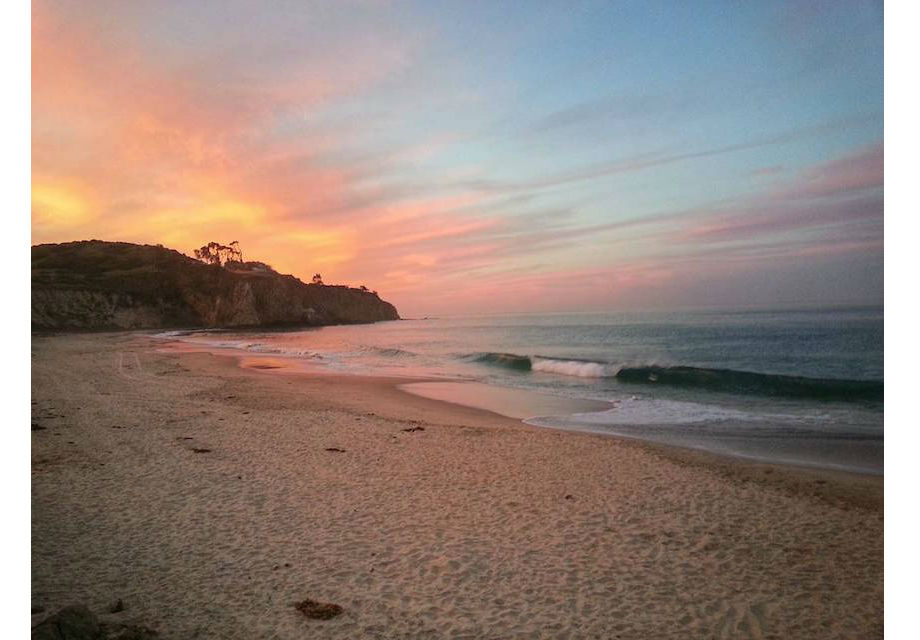 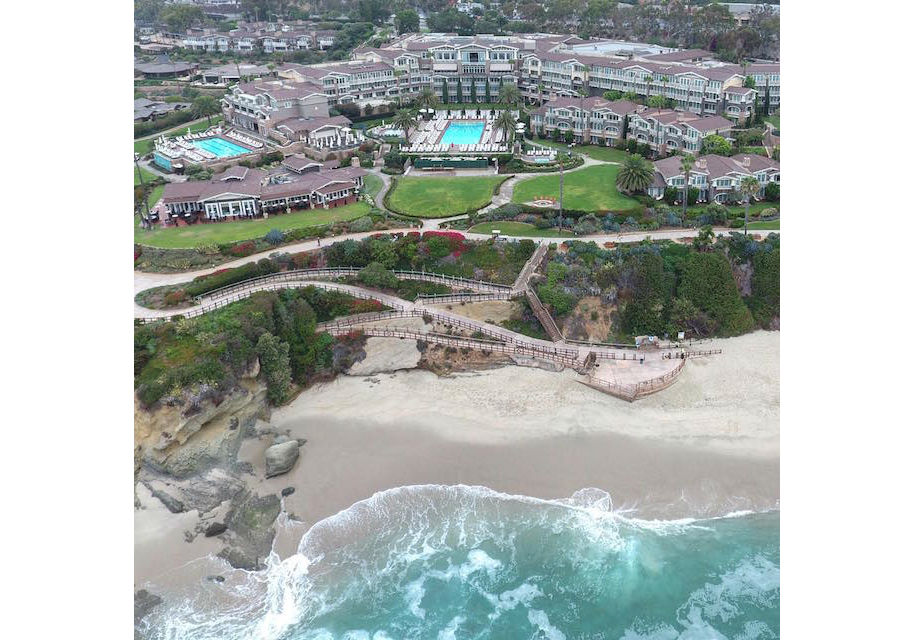 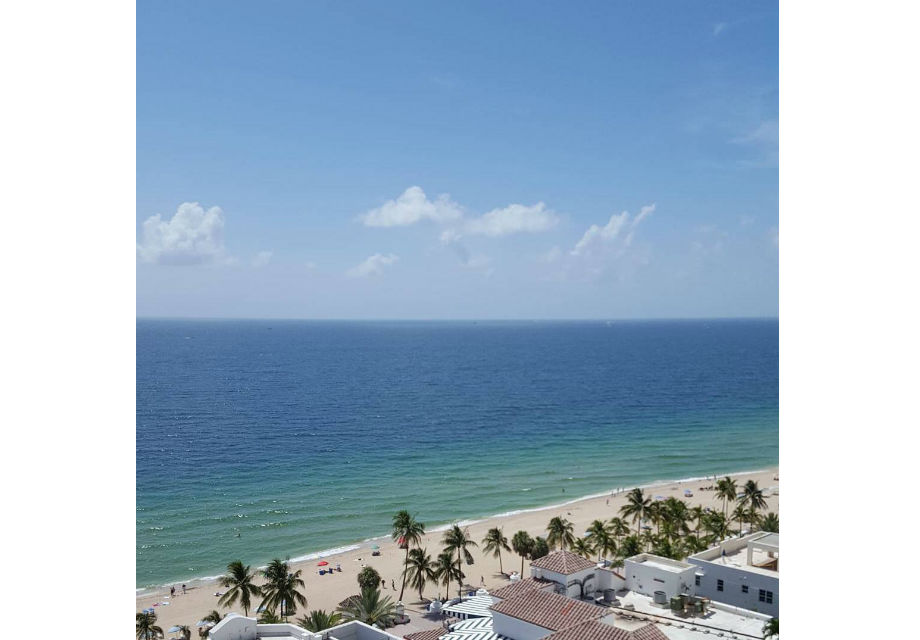 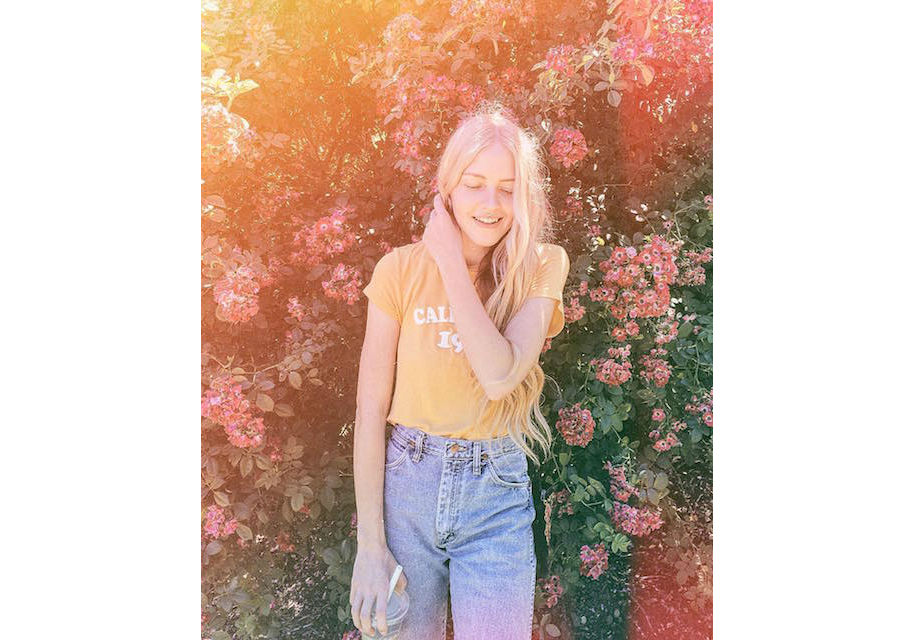 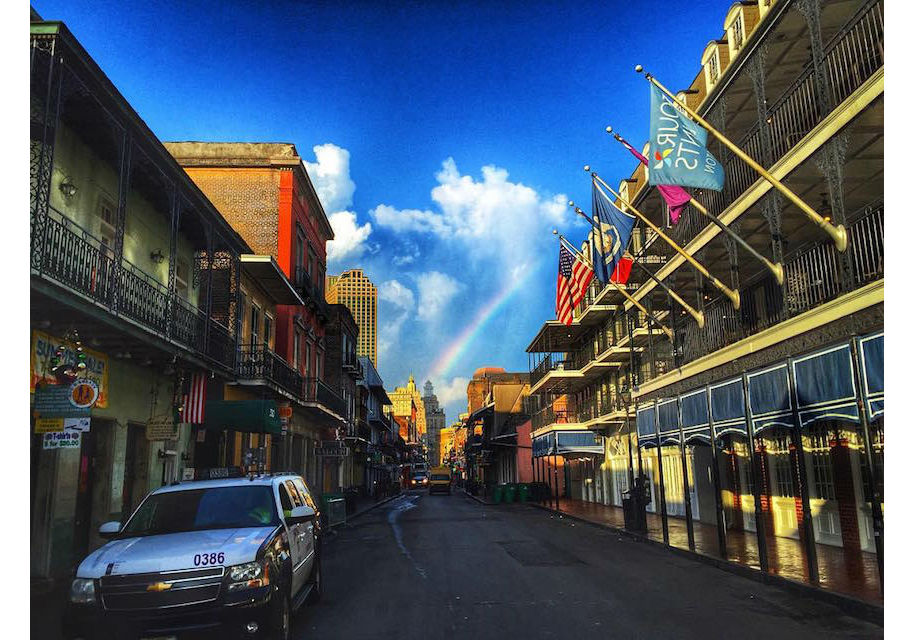 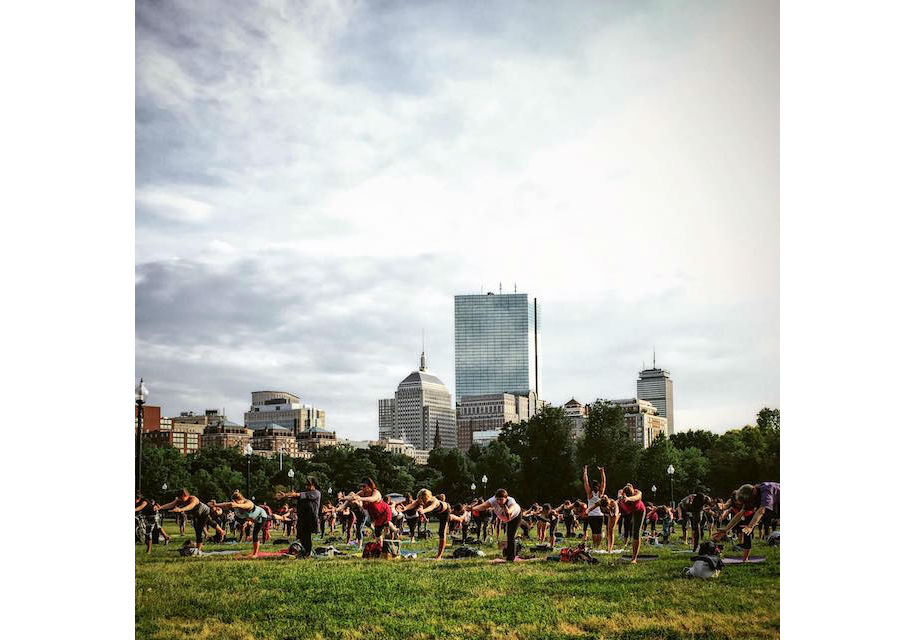 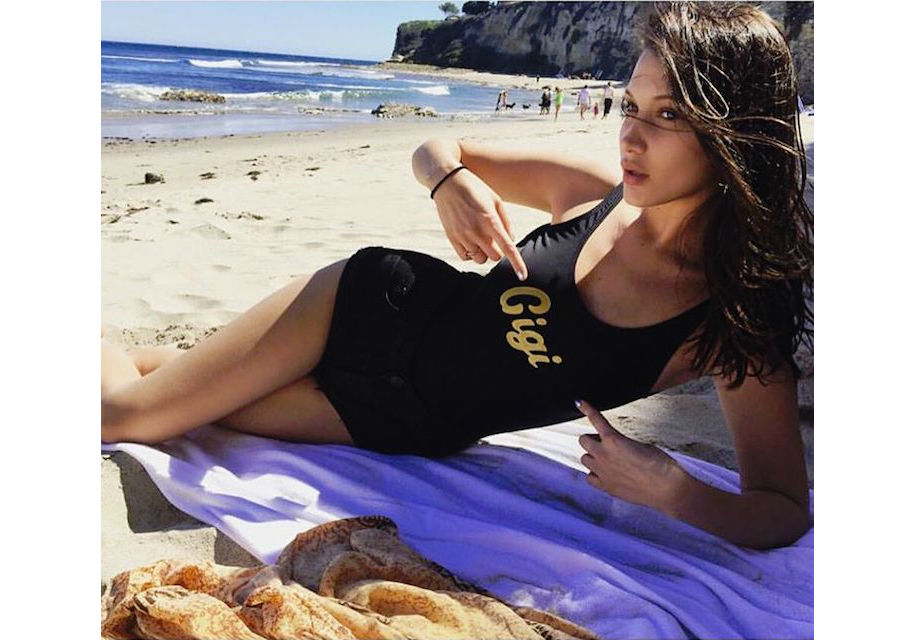 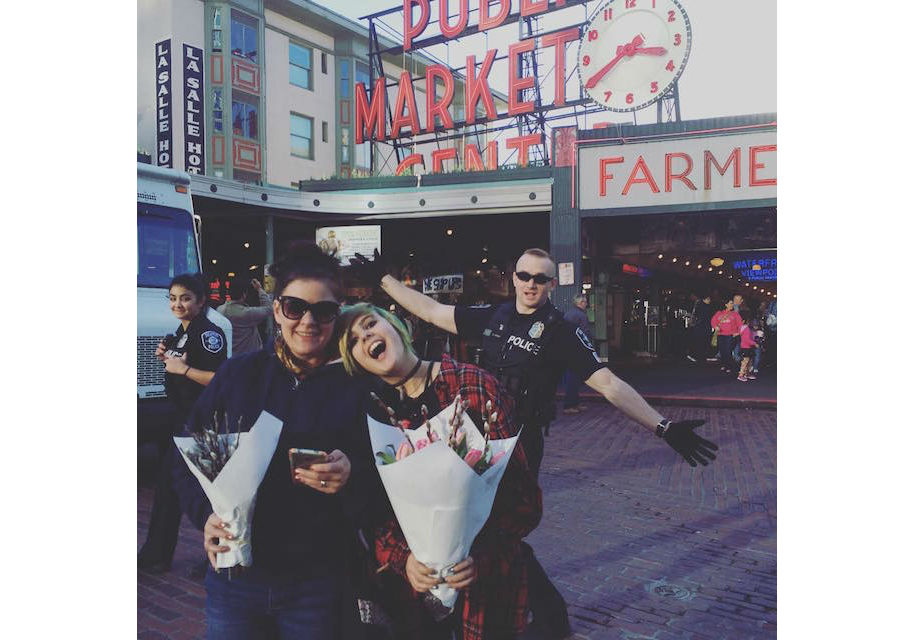 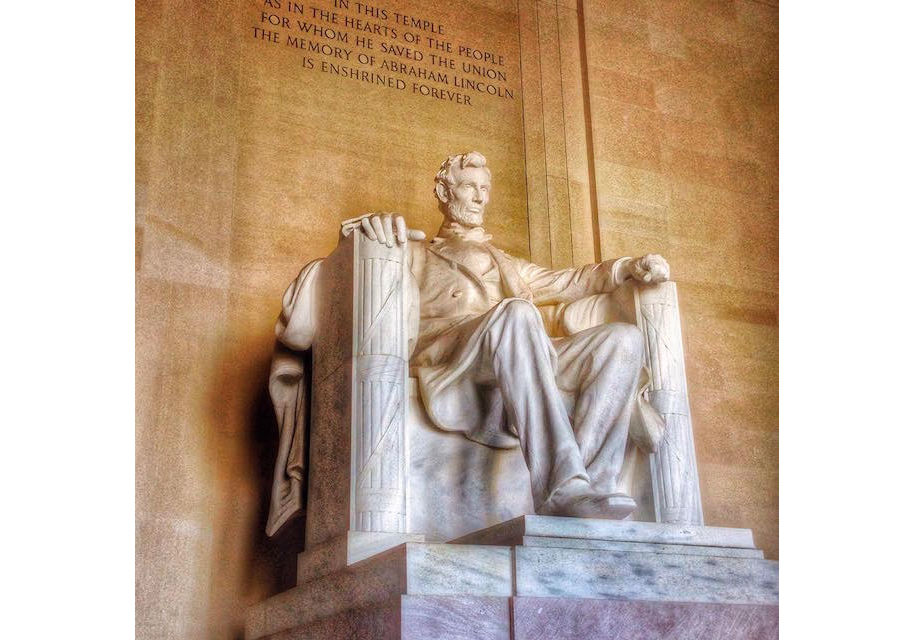 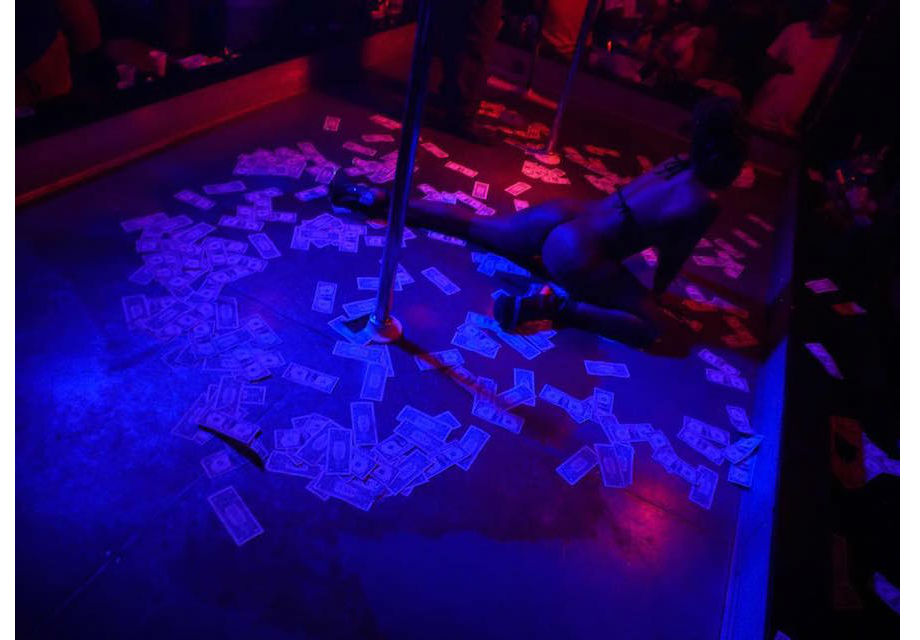 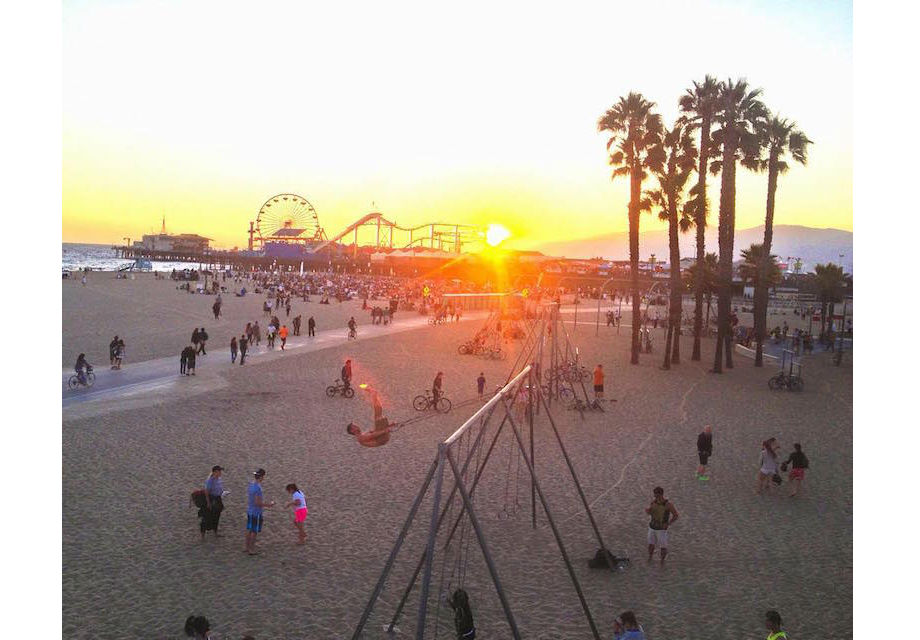 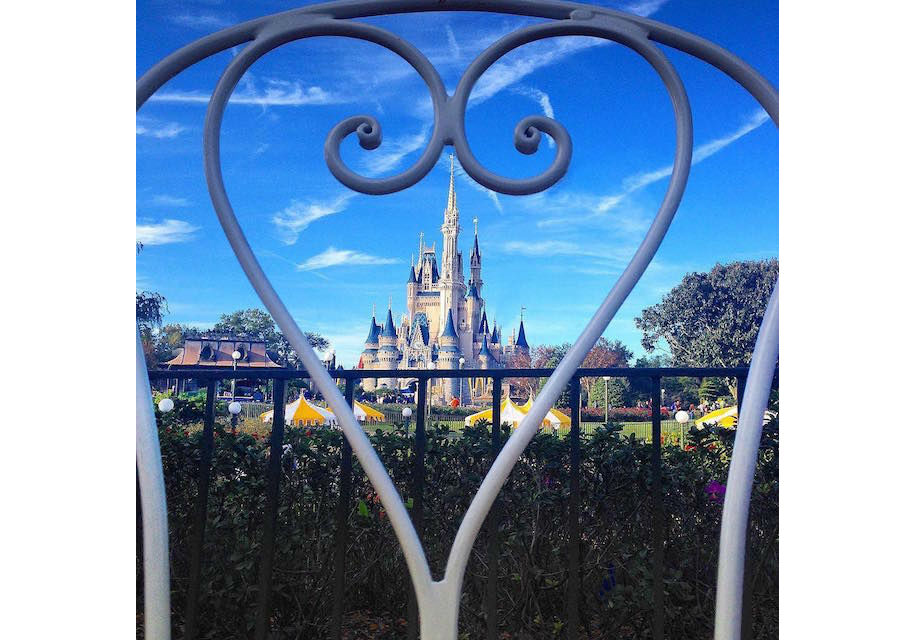 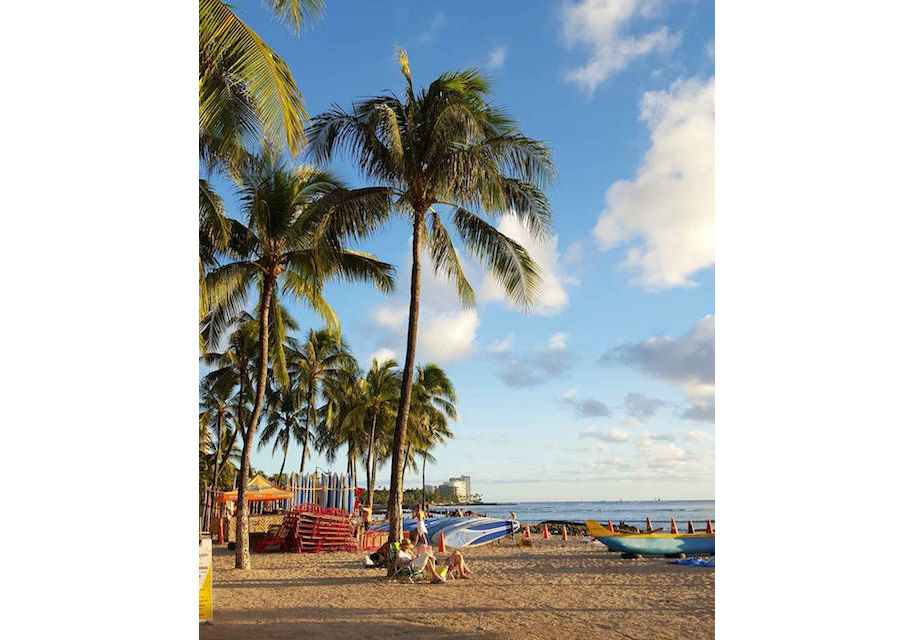 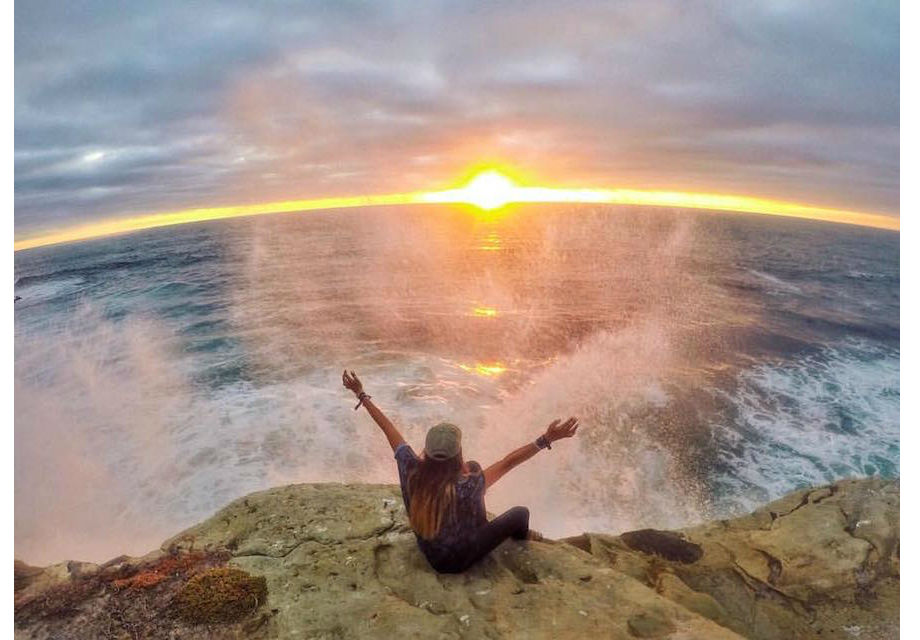 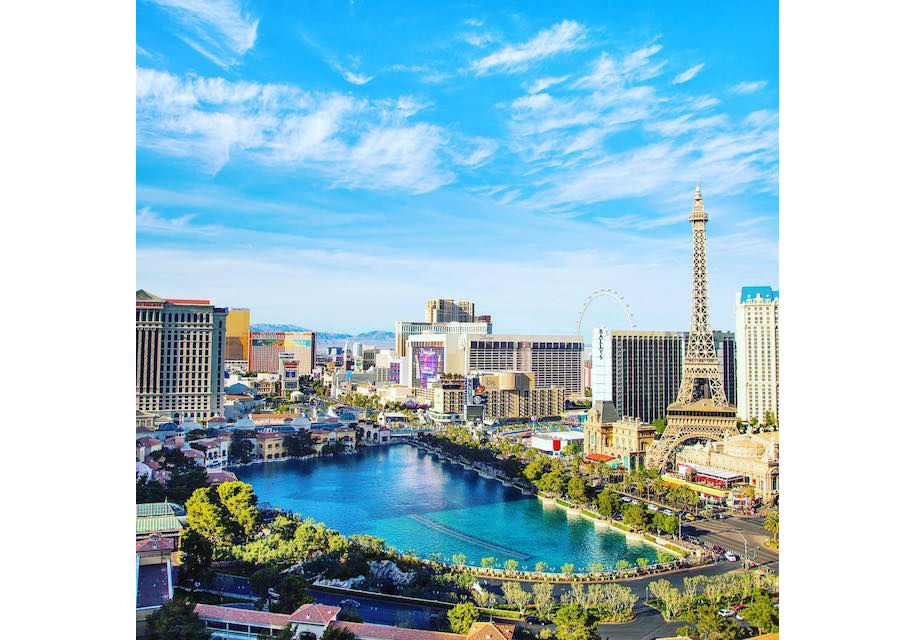 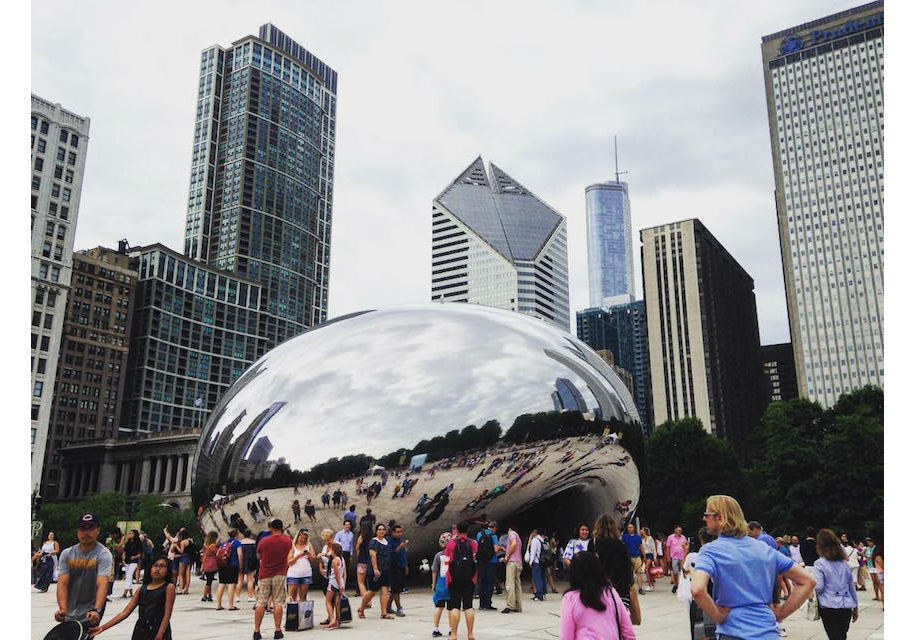 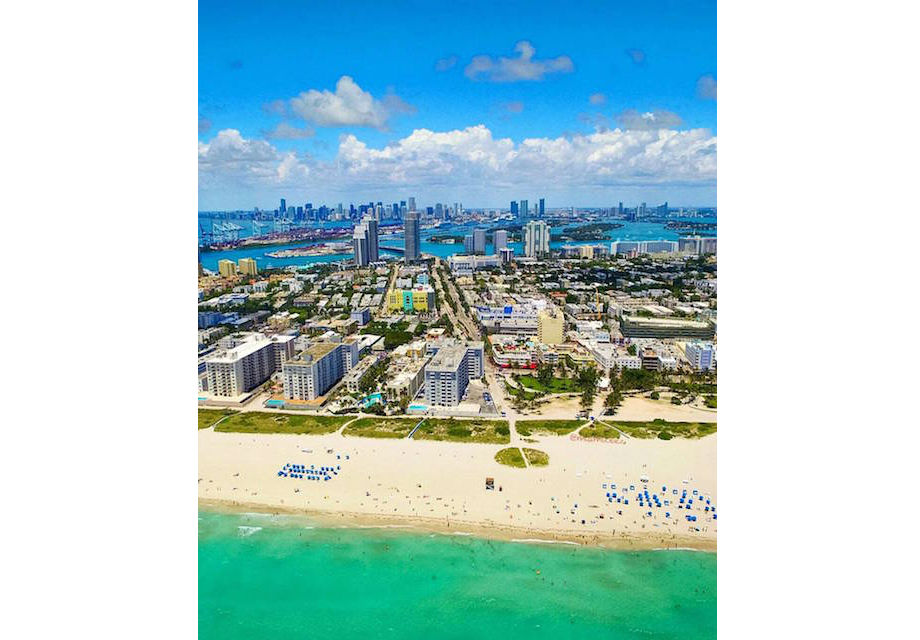 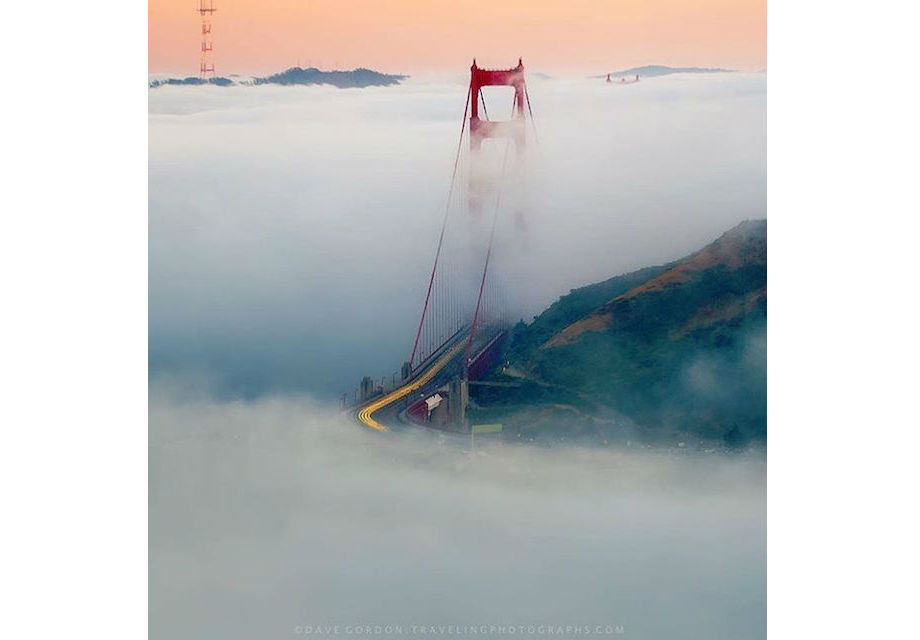 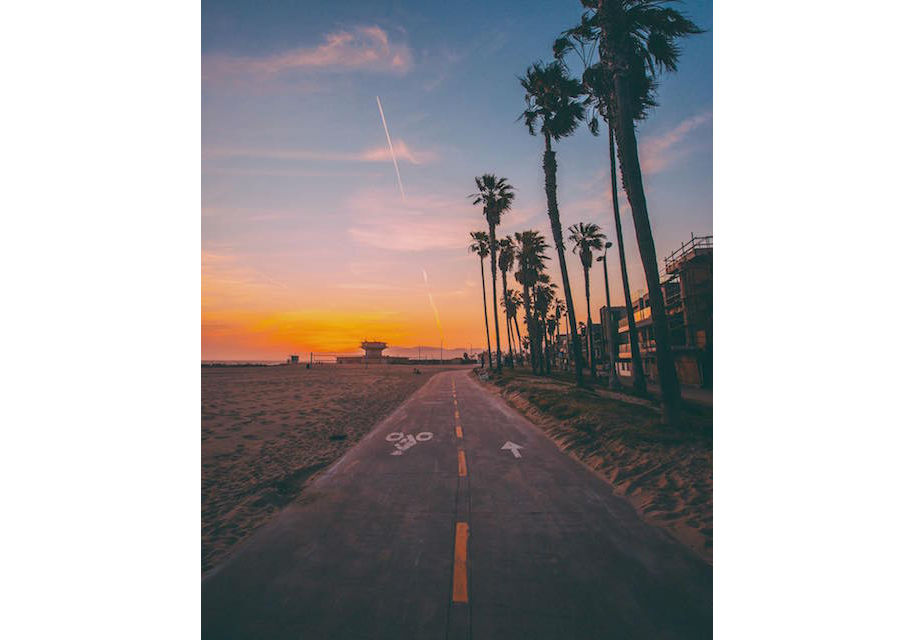 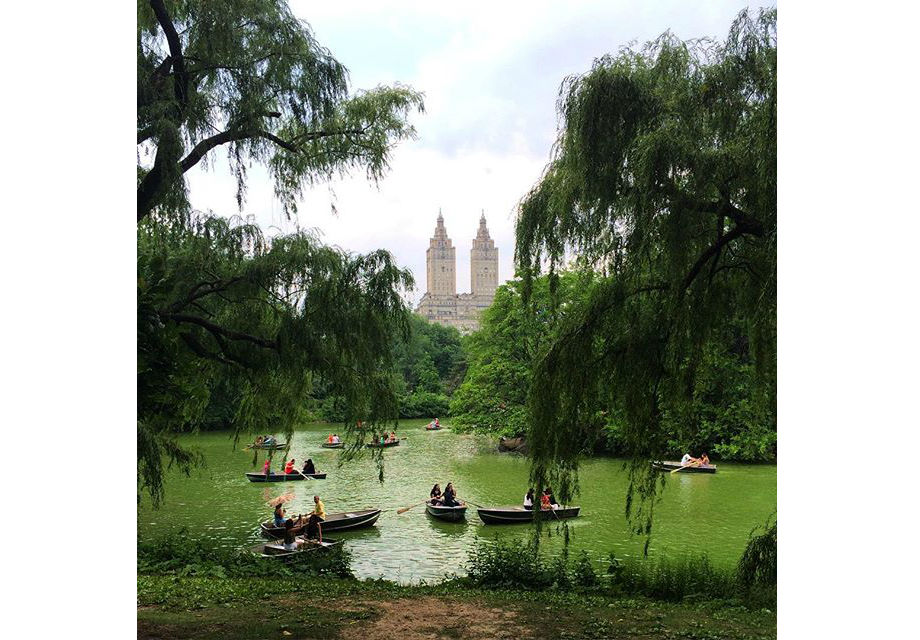