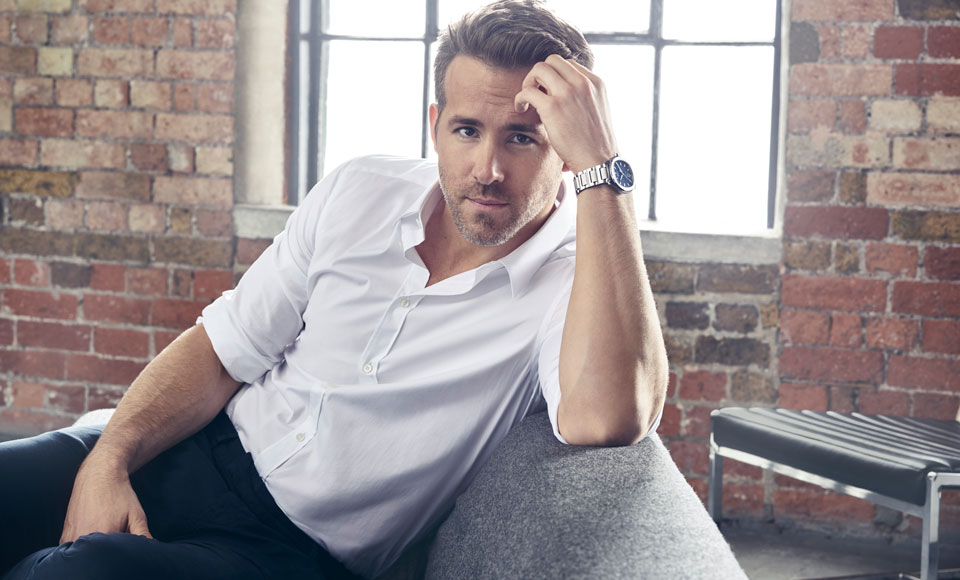 New York has long been the proving grounds for many of the world’s most ambitious and talented young minds.

For one Swiss watchmaker called Piaget, the city marked a significantly important milestone in its illustrious history of watchmaking. 1985 was the year in which the Piaget polo team celebrated the iconic Piaget Polo timepiece by riding down Manhattan’s Fifth Avenue.

To carry on this tradition of making a statement for our time, Piaget decided to do something different. To rediscover the spirit of the Piaget Polo name through nine distinguished men at the very top of their craft. They call these men the game changers of 2016.

“We needed to create a watch for people where price is a factor.” – CEO, Piaget

Helping to kick off the launch of five new Polo S watches in New York, Piaget had on hand some of this generation’s finest players.

Inside The Piaget Polo S

The night of course belonged to the watches; five bold new timepieces captured in the Piaget Polo S and the Piaget Polo S Chronograph. Each variant of these two models exude the elegance of a classic watch but with the unique Piaget design that contains the shape-within-shape cushion case that the brand is renowned for.

Both models feature a 42mm stainless steel case crafted to conform with Piaget’s ultra thin philosophy in order to appeal to the aesthetic needs of the modern man. More specifically, a watch with either a 9.4mm or 11.2mm thickness which can be worn seamlessly from day to night in both work and play.

The Piaget Polo S Chronograph meanwhile adds an extra dimension to the Polo S with the addition of two chronograph counters for 30 minutes at 3 o’clock and 12 hours at 9 o’clock, all driven by the 1160P movement inside a slightly thicker 11.2mm case. The Chronograph will come in two variants differentiated between a silver dial face with slate grey indexes and a blue dial with silvered indexes.

Both of these movements have been specifically developed for the latest Piaget Polo S watches which all feature a matching stainless steel bracelet with integrated folding clasp and a 100m water resistant rating.

Speaking to Piaget’s CEO Philippe Léopold-Metzger from the New York launch, we wanted to find out what makes the new watches more appealing to Australian men.

“We needed to create a watch for people where price is a factor,” he said.

“Those looking for a great watch but cannot afford anything in the collection. That was the mindset two years ago when creating the watch. It was a good time for us as the economic slowdown was happening. Some watches are pricing themselves out of the market.”

He says that the affordable pricing point of the latest Polo S timepieces cater not so much to lowering the price point just for the sake of it, but more so for the fact that “younger people are buying luxury watches earlier than they were before”.

A flagship Australian Piaget store is meanwhile in the works with Léopold-Metzger saying that he is currently scouting out the right location. Only after then will we be likely to see an Australian ambassador for the brand.

The Piaget Polo S Automatic model will retail in Australia for $15,600 whilst the Chronograph variant will cost $20,700.

Piaget stockists in Australia include: 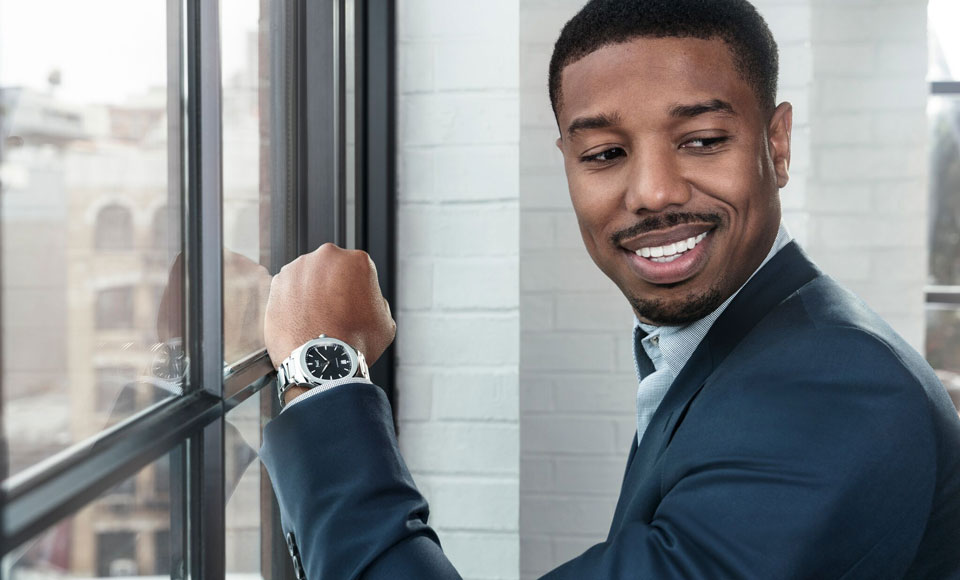 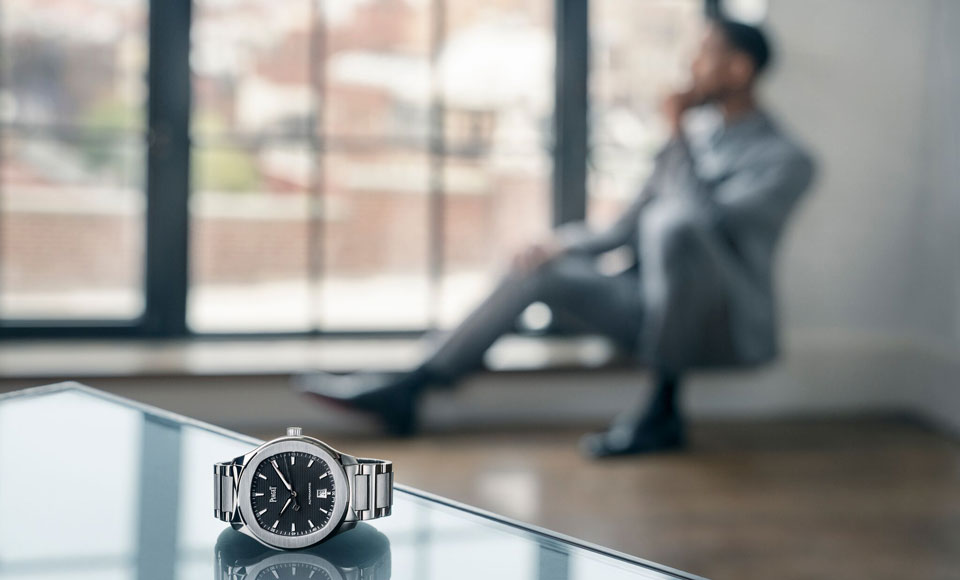 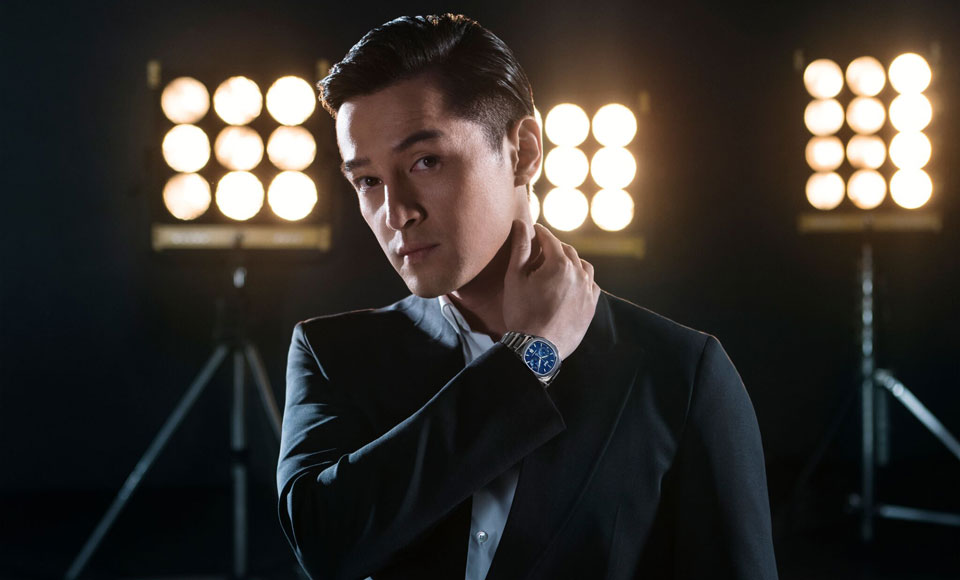 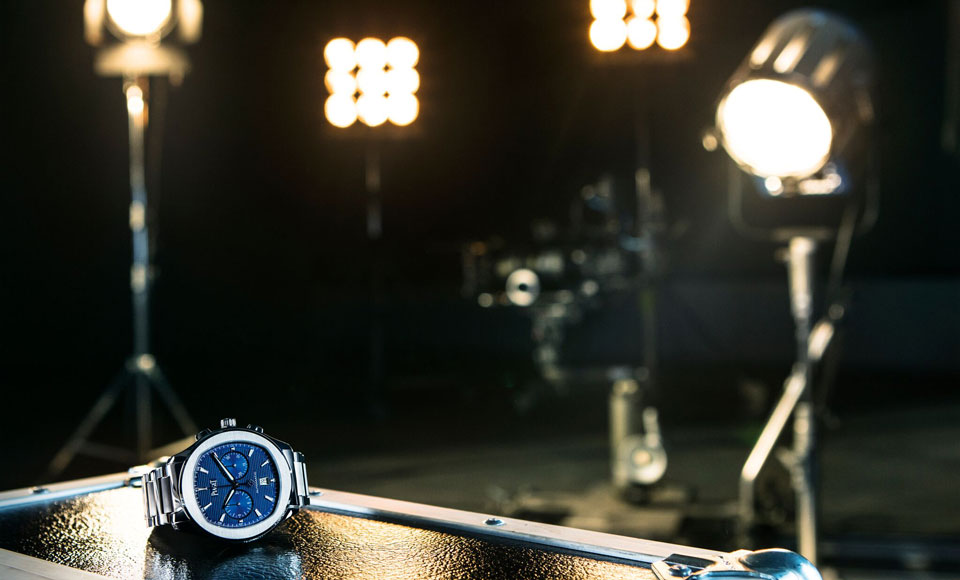 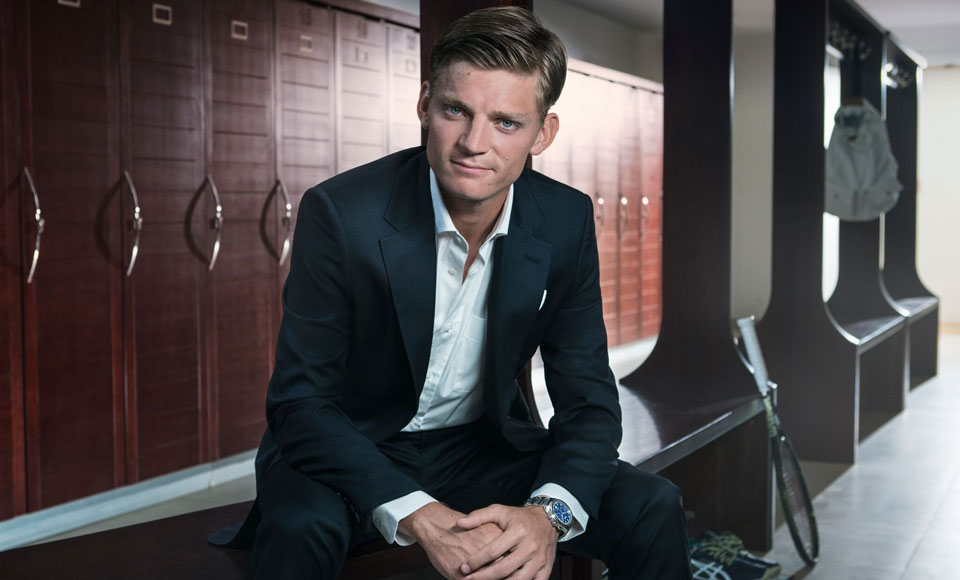 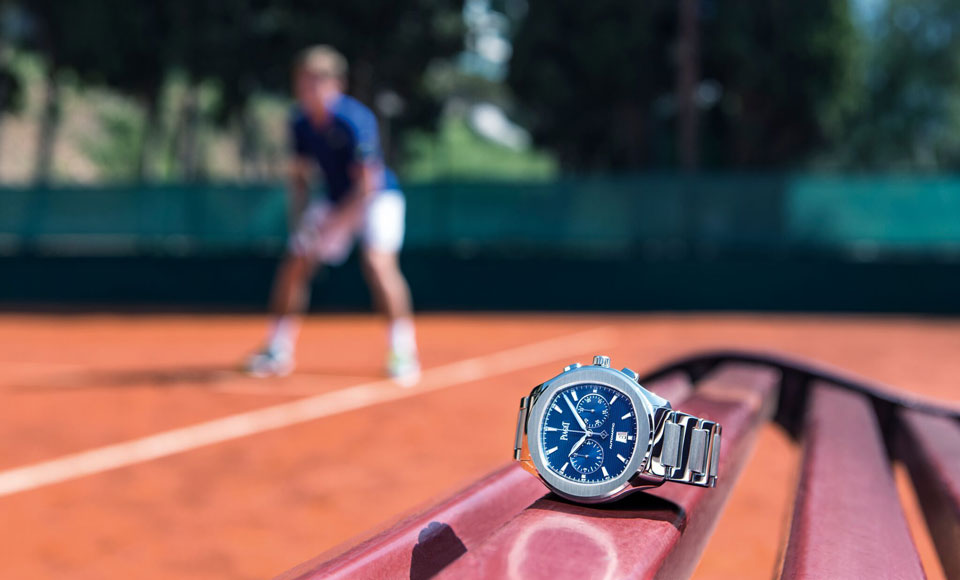 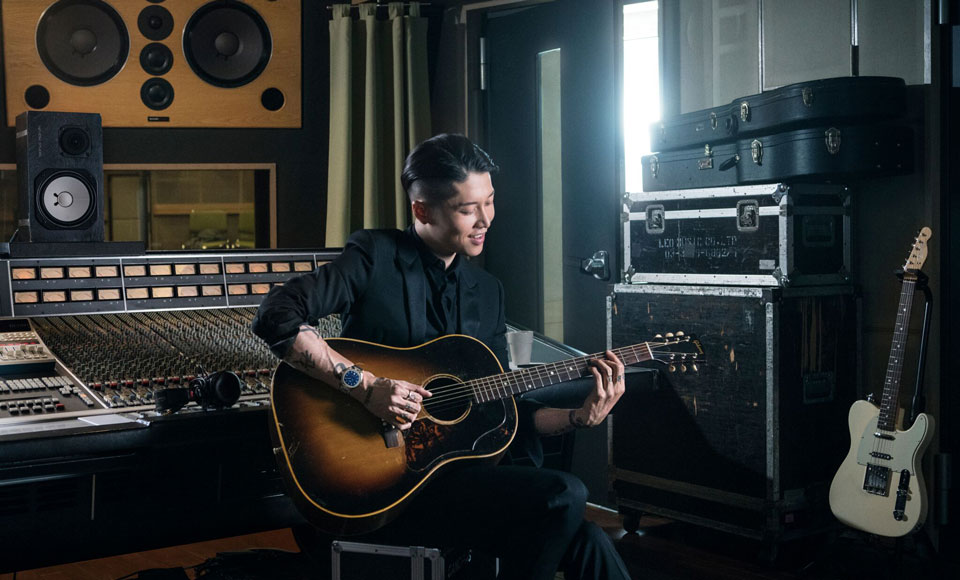 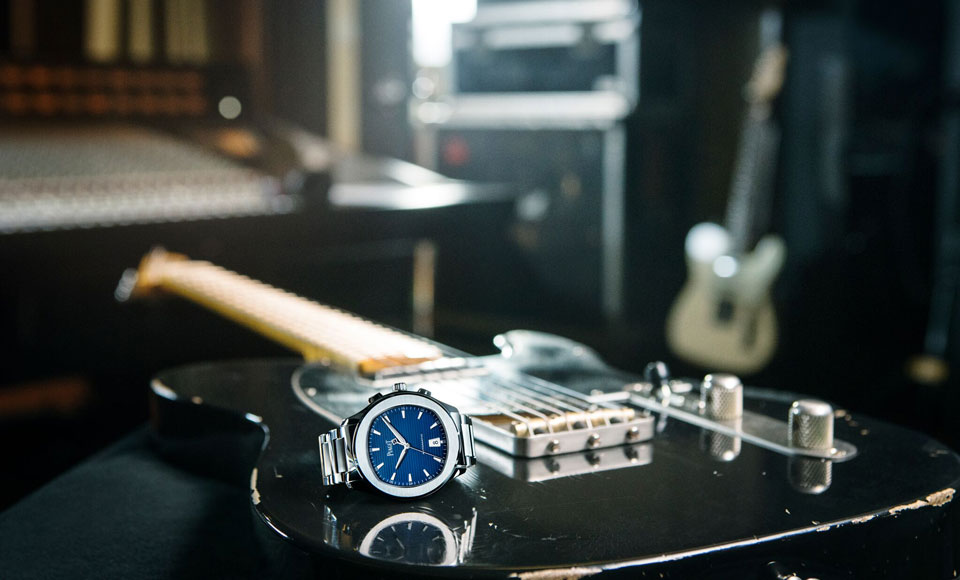 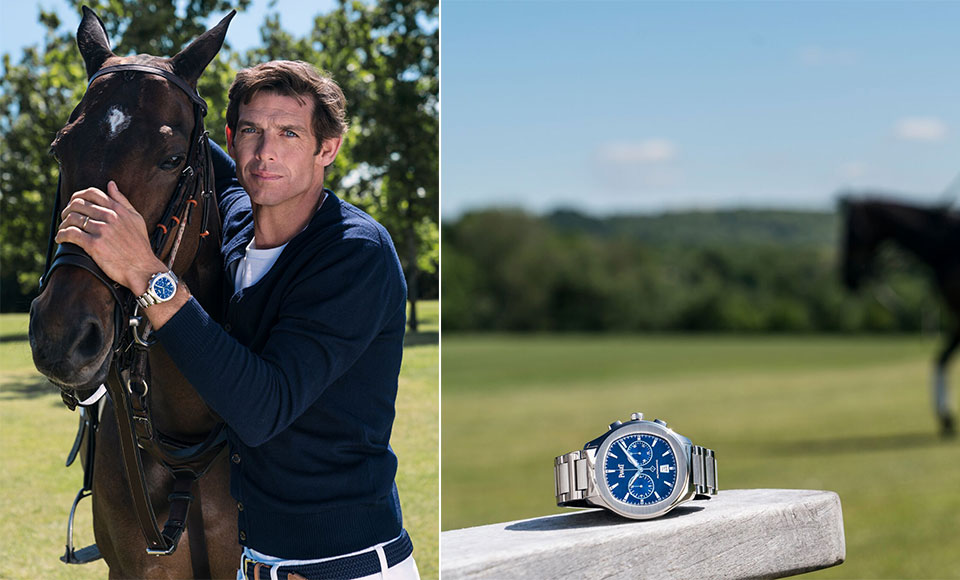 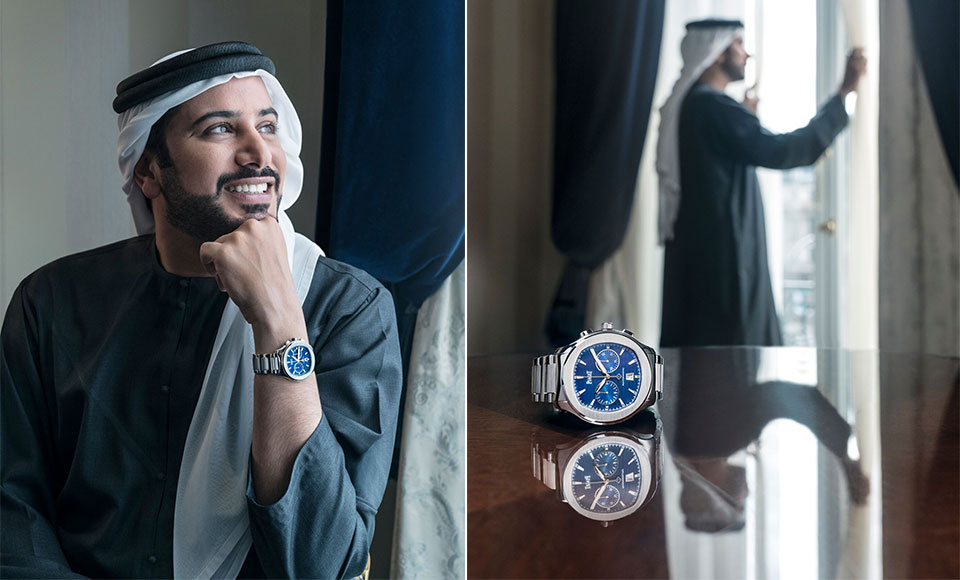 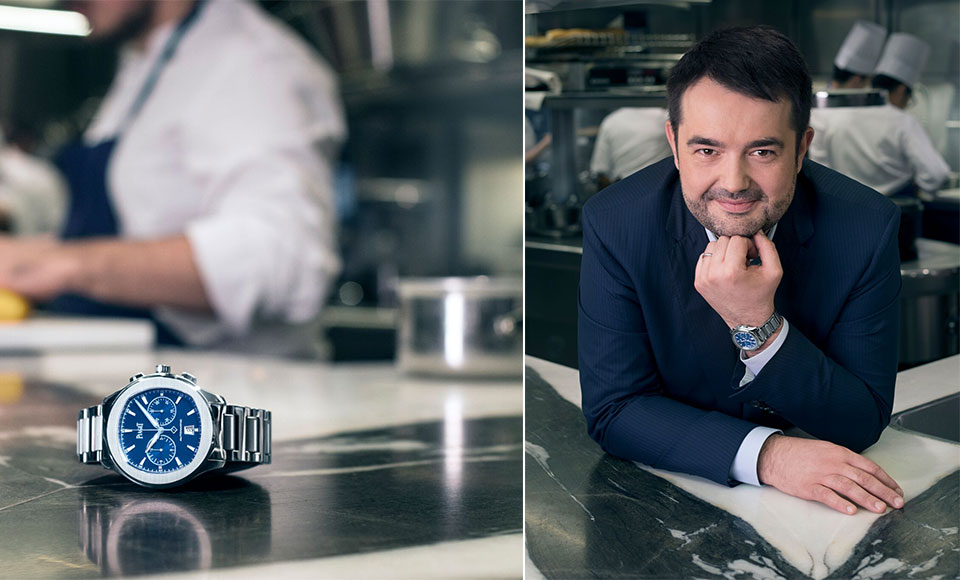 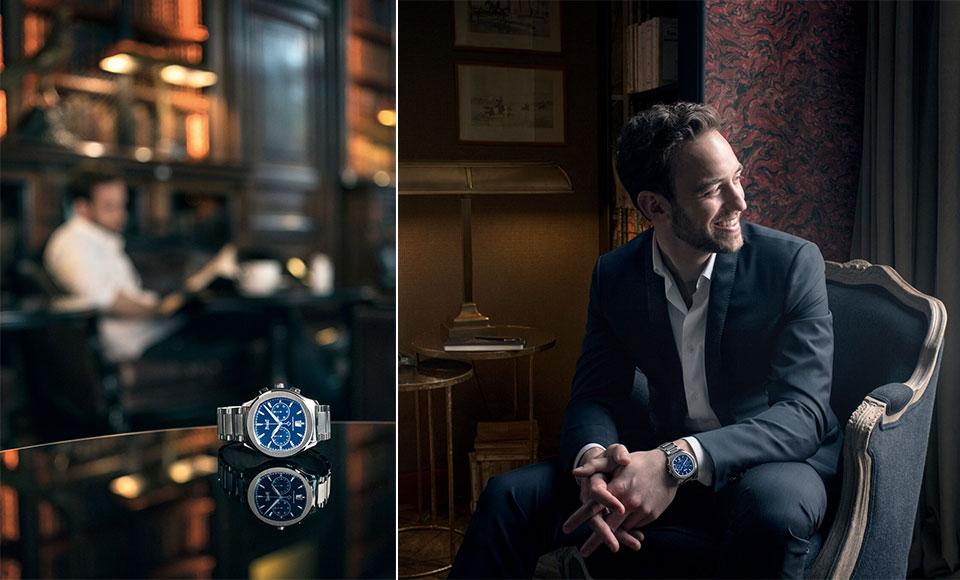