An Eye-Opening Look At Airline Food Across The Classes 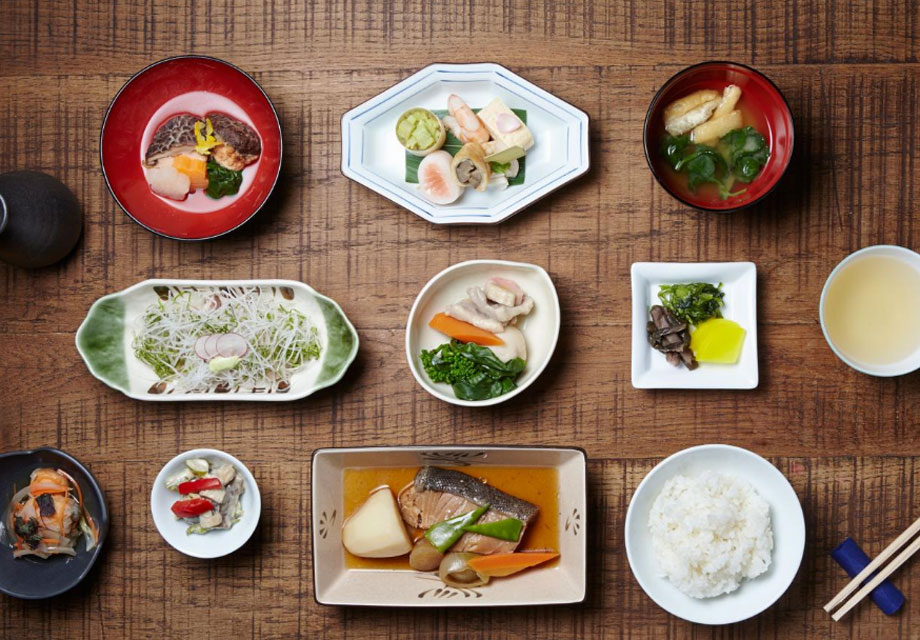 Let’s be honest, airline food can be pretty hit-or-miss. Sometimes, the chicken, beef or fish option is surprisingly edible and not far off what you’d expect back on dry land. Other times, you’ll suffer with a tin foil container of mush.

Either way, one thing is clear. The quality of food you receive mid-flight is very much dependent on which class you’re flying. Last year, Samuel Muston of The Independent dissected the different food offerings across the classes on 2 of the world’s best airlines, with some interesting results.

If you’re lucky enough to be flying Virgin Upper Class, you’ll be treated to champagne, a Thai beef salad, Italian buffalo mozzarella and a brioche and butter pudding. Premium Economy keeps it simpler with a chicken curry, Asian slaw salad and an interesting looking apple and blackberry pudding. However, Economy class really cuts back with a slow-cooked beef bourguignon, Mediterranean orzo salad and a packaged choc-orange dessert.

Nippon Airways really amps it up with all First Class feasts featuring everything from preserved pickles to simmered sablefish, marinated salmon and Zensai. Business Class meals are still rather impressive, with Koshihikari rice, simmered duck and deep-fried sea bream and Economy meals are made up of fresh fruit, seafood curry, noodles and miso.

So, why can airline food be so haphazard? According to Muston, the problems with airline food “began in 1987 when an American Airlines executive discovered that if they removed a single olive from its meals they would save $40,000 a year.” Luckily things have drastically improved since then, as you can see by the slick food offerings from both Virgin and Nippon.

Interestingly, by the time you’ve reached cruising level while flying at 35,000ft, your tastebuds essentially go AWOL, the air pressure knocks about a third of your taste buds out of action and as the atmosphere dries, your sense of smell starts to weaken. Perhaps a gourmet in-flight dining experience isn’t so crucial after all? 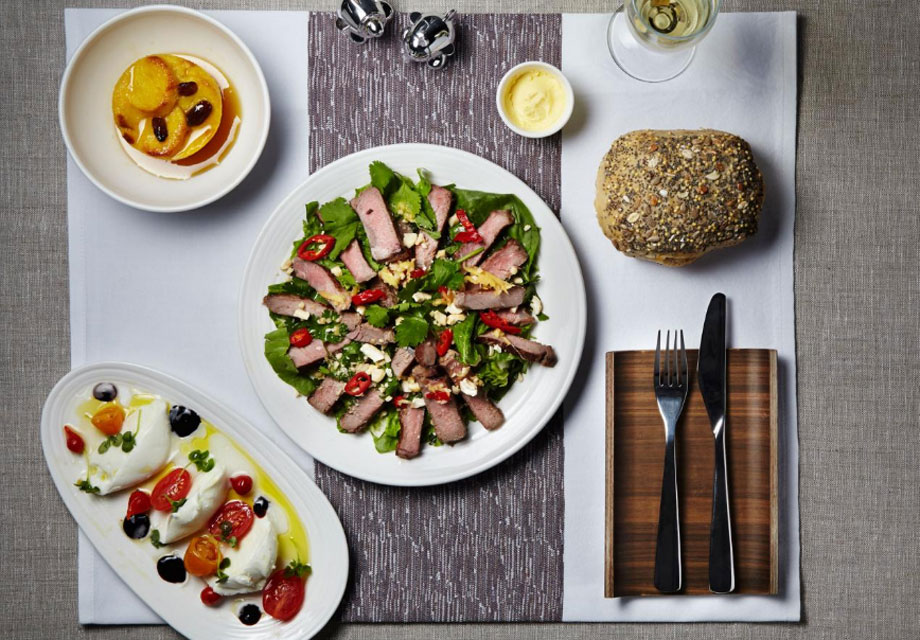 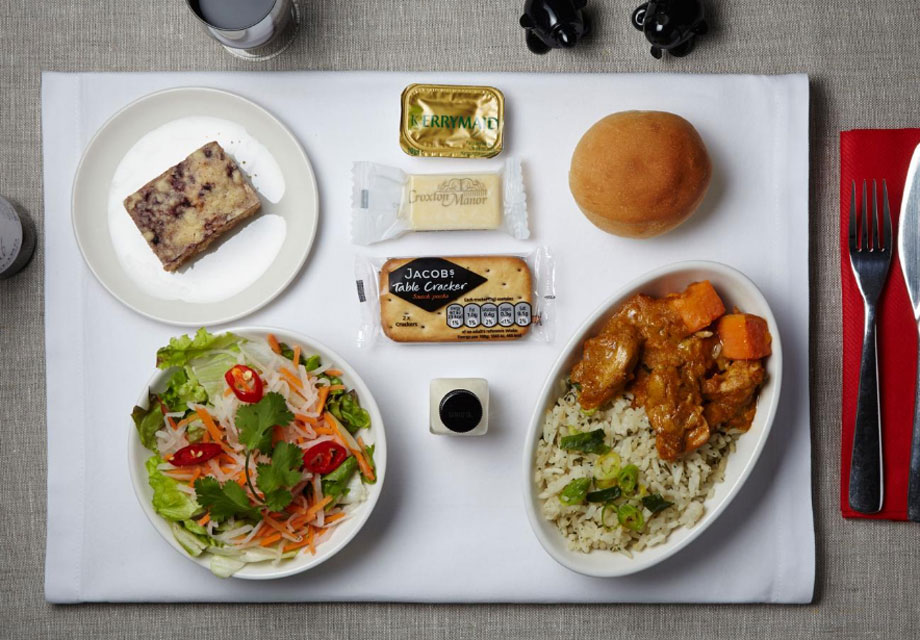 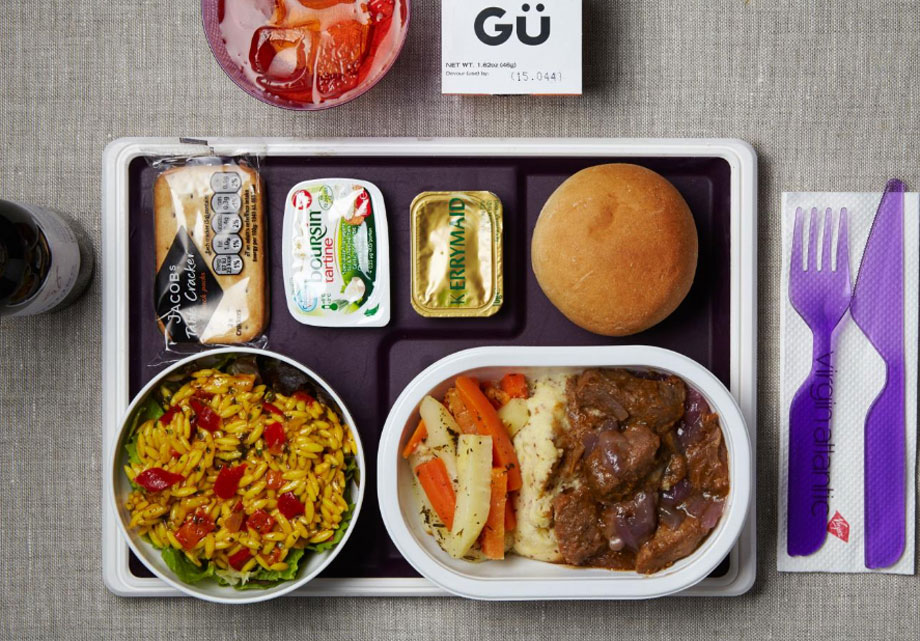 4 of 6
All Nippon Airways First Class 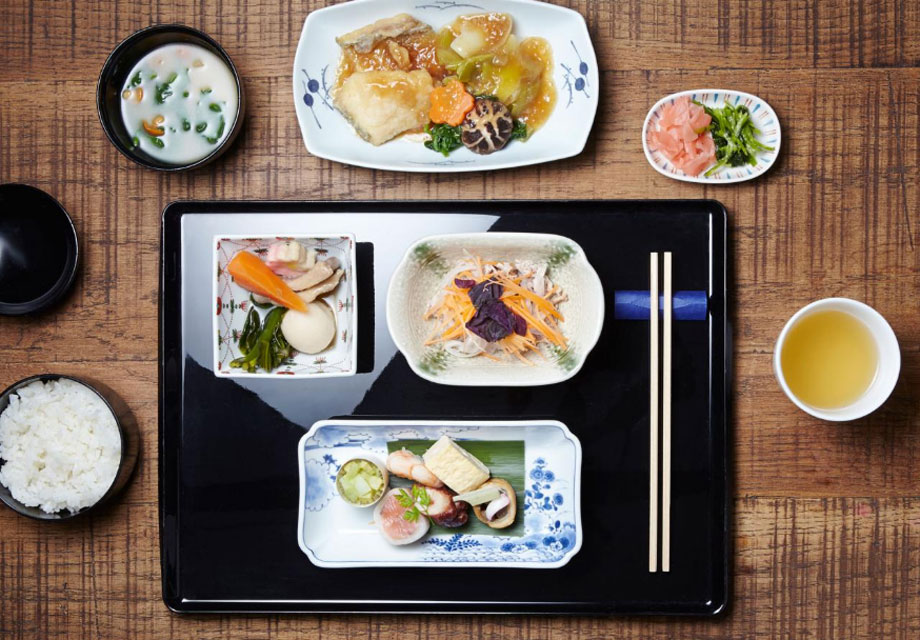 5 of 6
All Nippon Airways Business Class 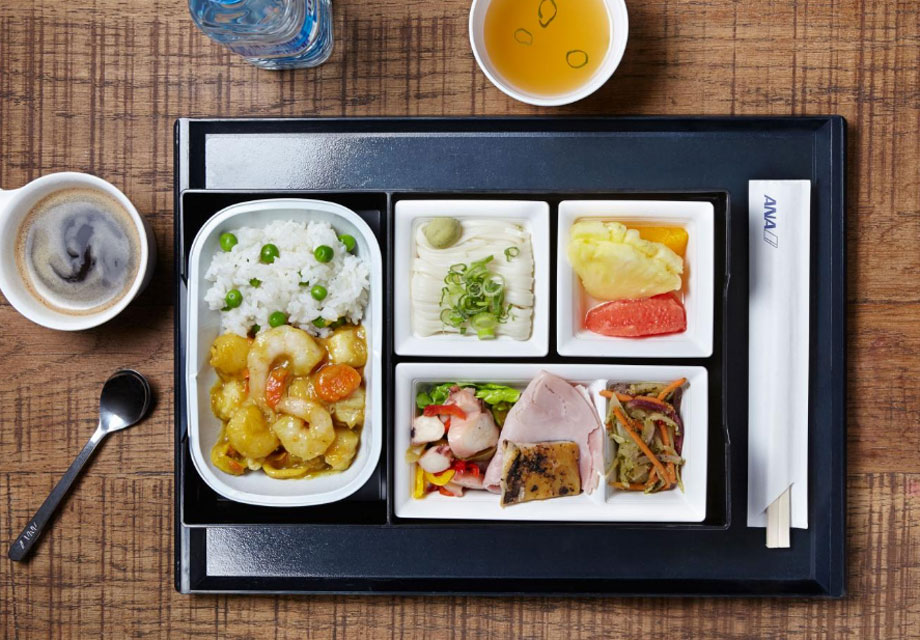 6 of 6
All Nippon Airways Economy