16 Most Breathtaking Buildings In The World, According To Architects 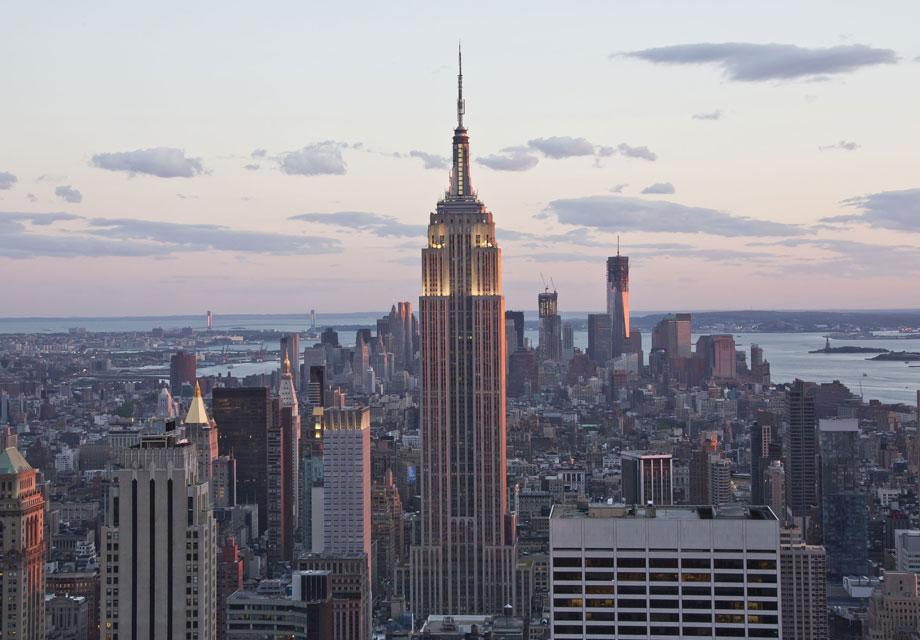 The world is full of amazing architecture and buildings that can be compared to beautiful works of art.

That’s why when Business Insider asked architects to tell them the one building that they think is a game-changer for building design, inspired them to become architects, or that they simply find stunning, we can imagine it would have been no easy feat.

Luckily, the architects were able to narrow it down to a list of 16 breathtaking buildings, that even those who aren’t into architecture can appreciate.

From the quintessentially beautiful Parthenon in Greece, to the amazing scale and longevity of the Forbidden City temple in China, colourful Hubertus House in Amsterdam, the ‘Big Lebowski’ Sheats Goldstein residence in LA, and even the Empire State Building in New York, the list is made up of museums, universities, airport centres, historical icons and even actual homes.

Click through the slideshow for more breathtaking buildings, chosen by the people who build them for a living. 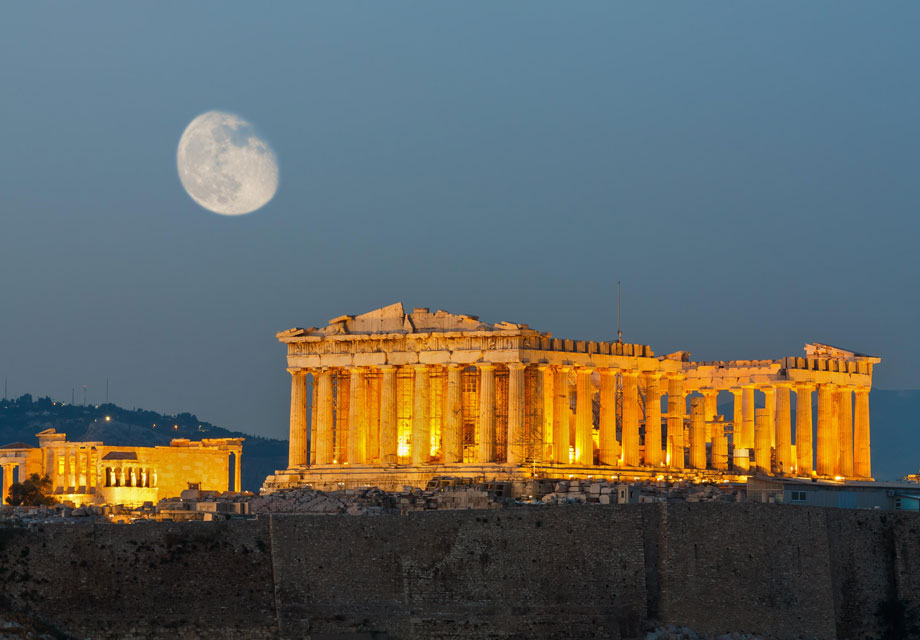 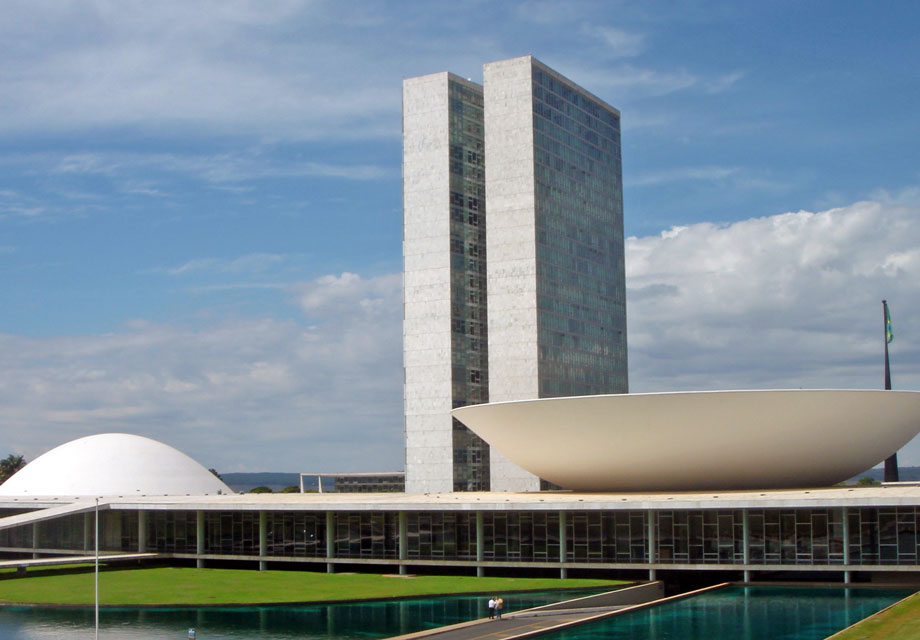 The National Congress of Brazil 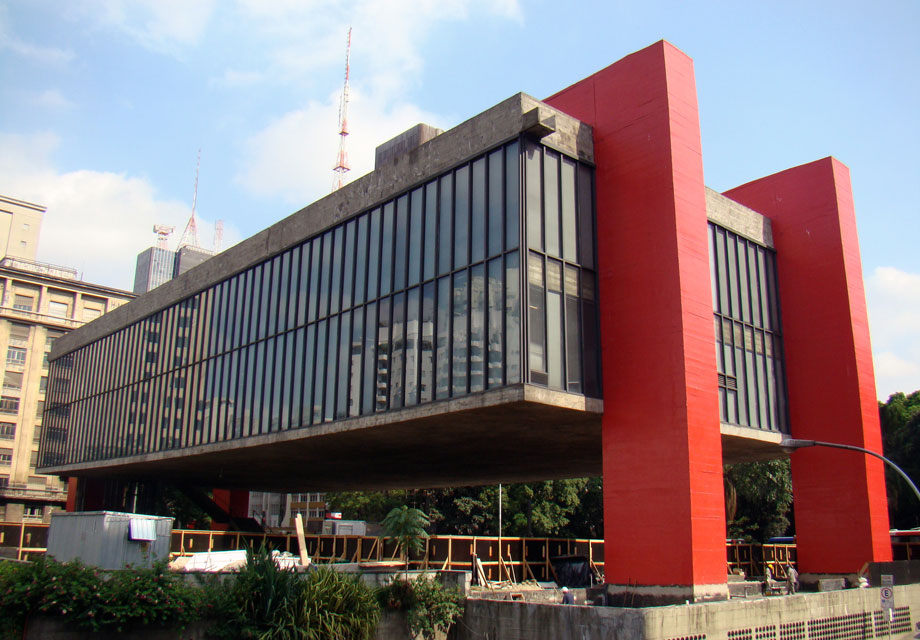 The São Paulo Museum of Art 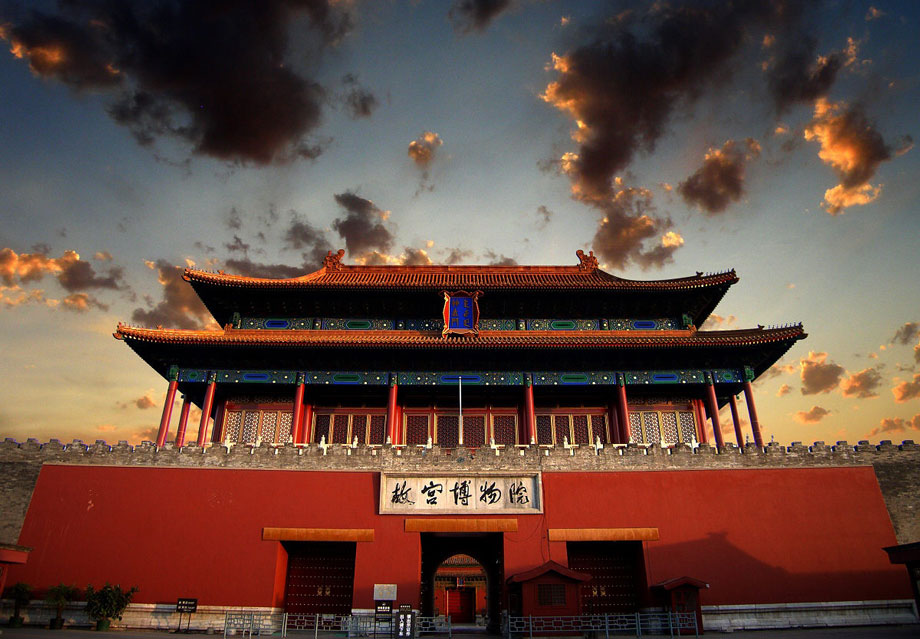 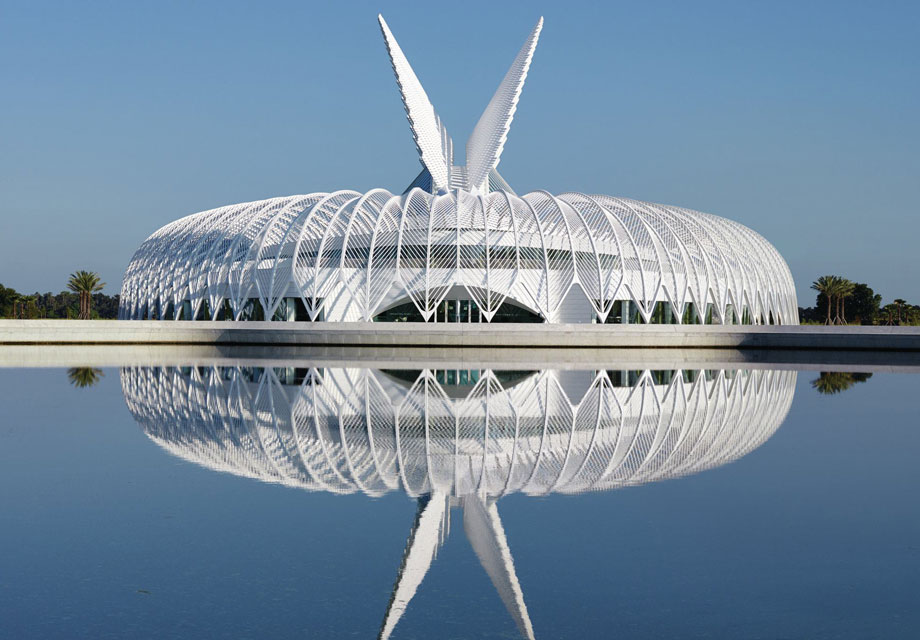 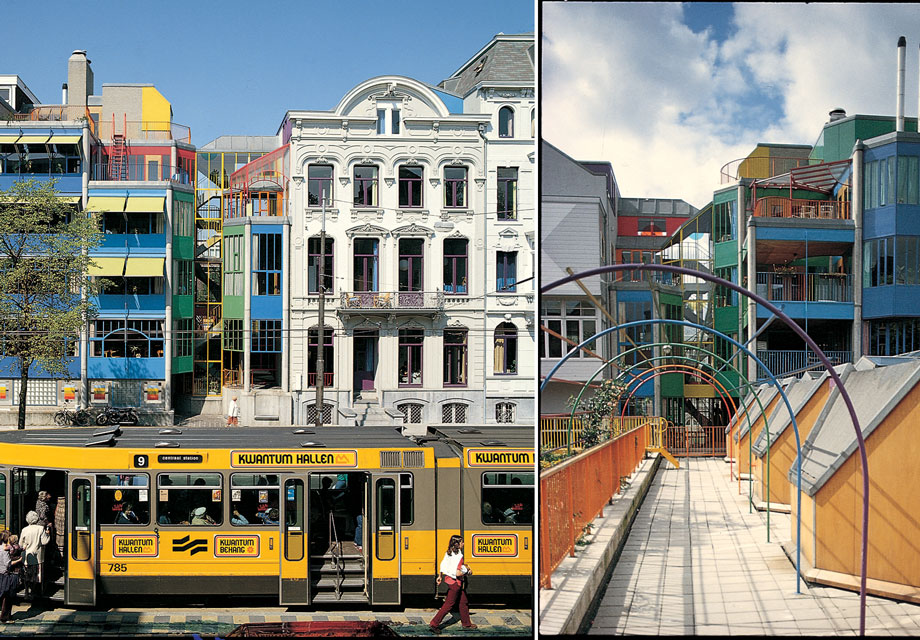 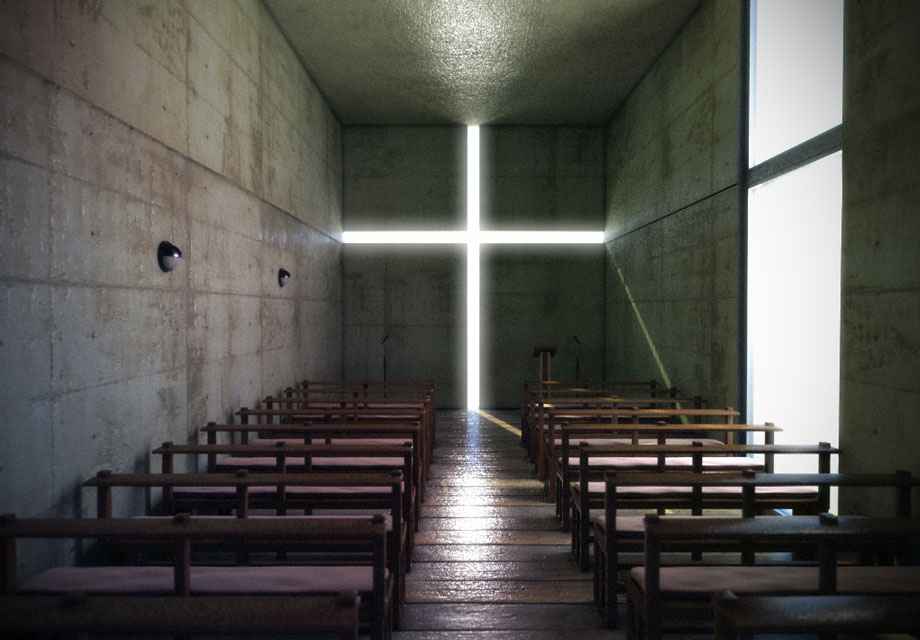 The Church of the Light 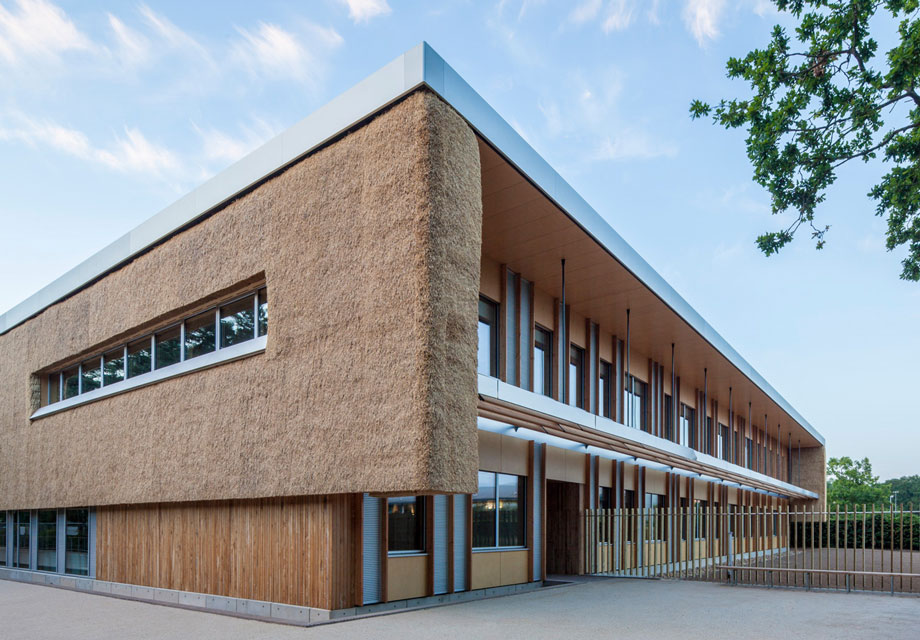 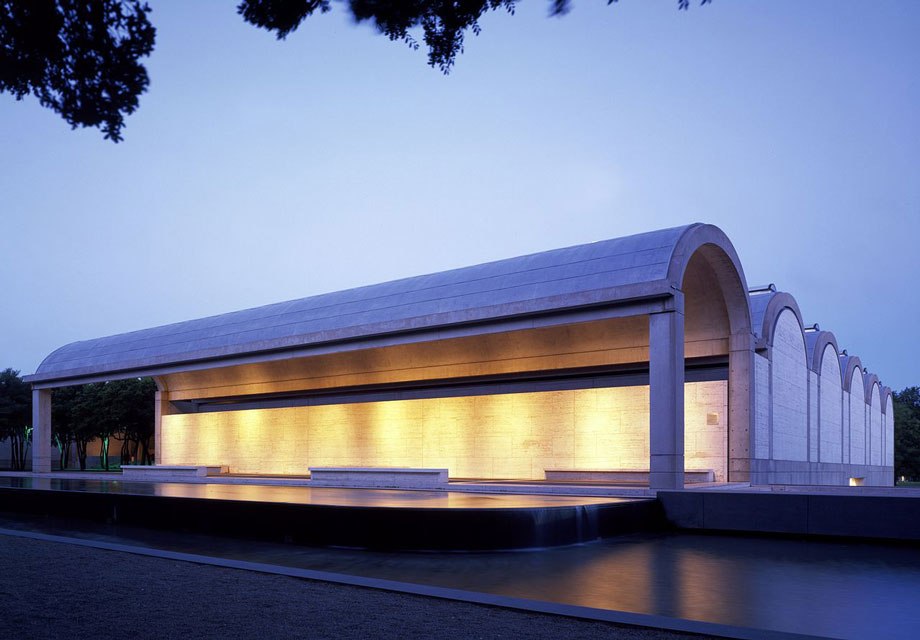 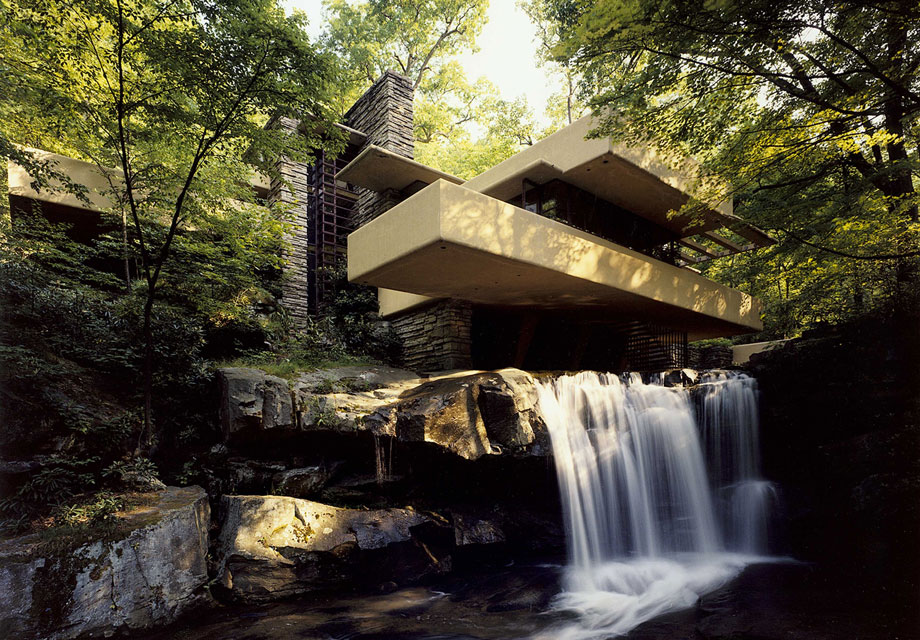 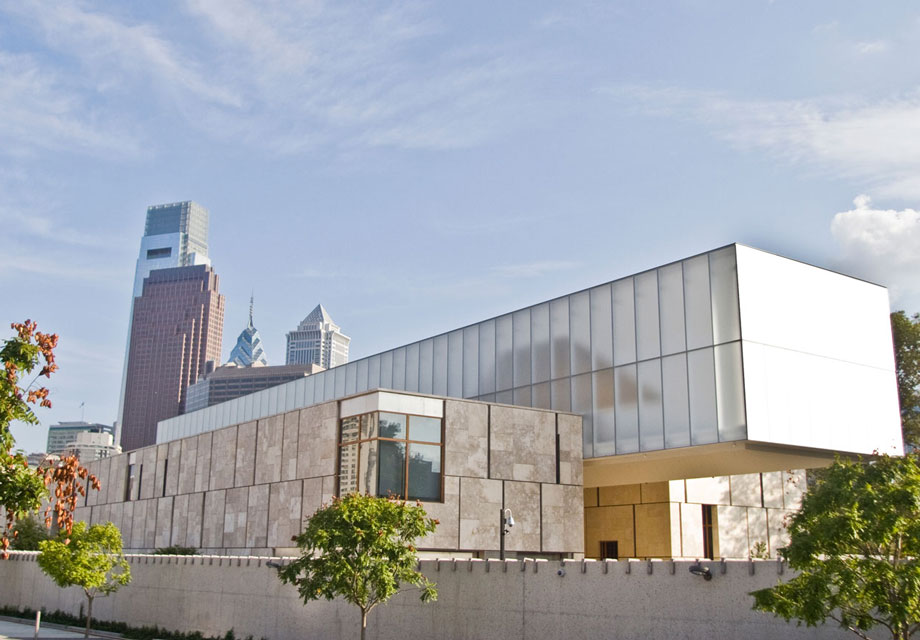 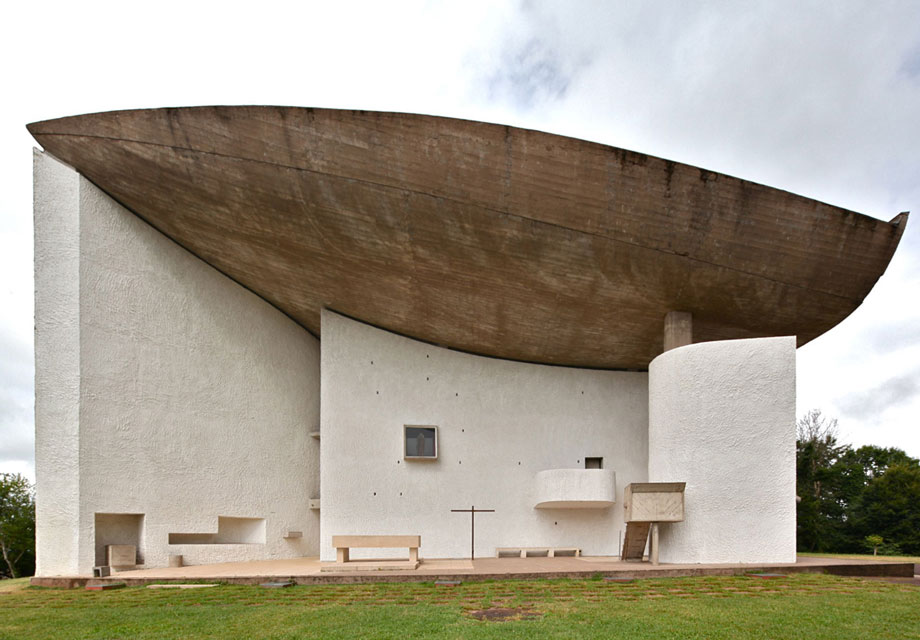 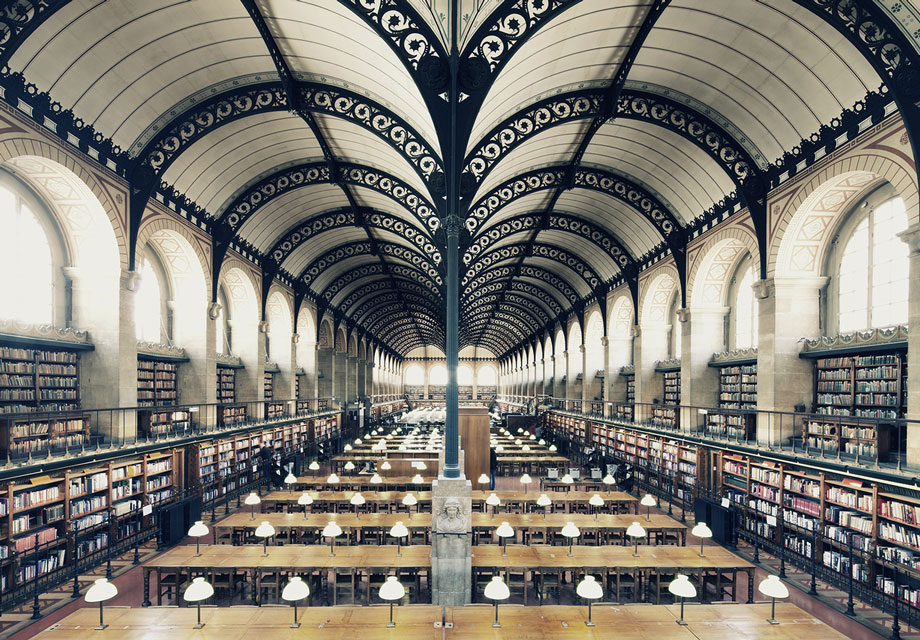 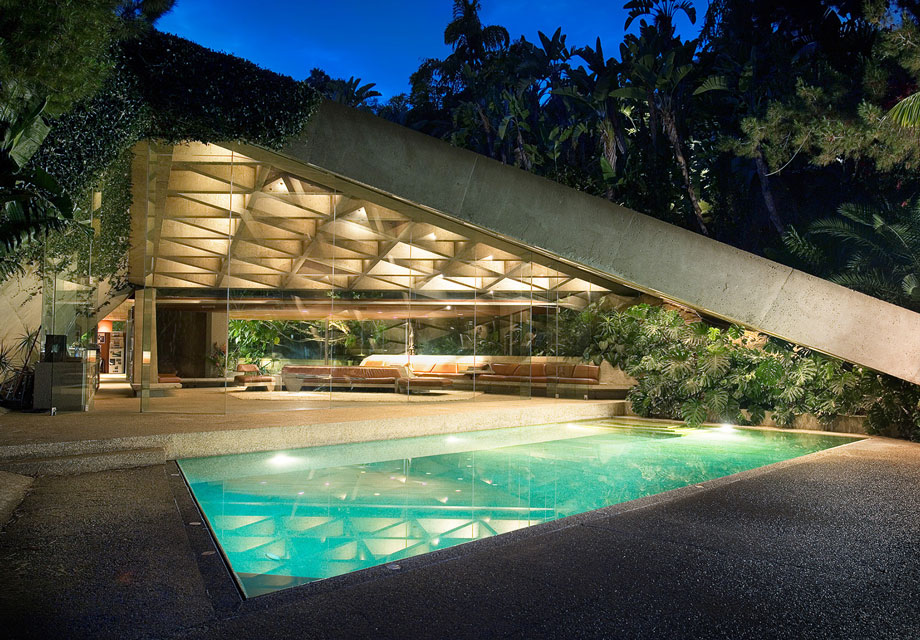 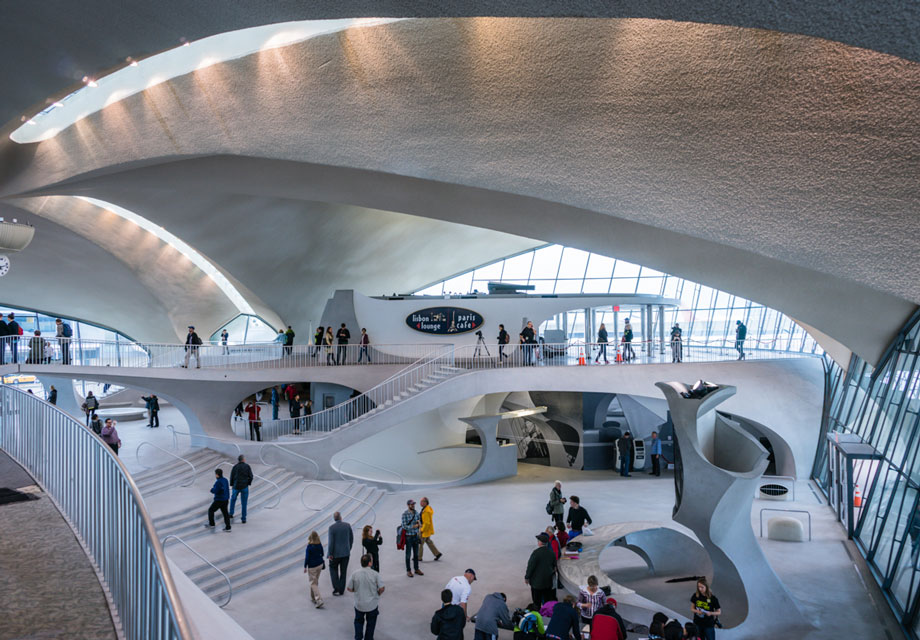