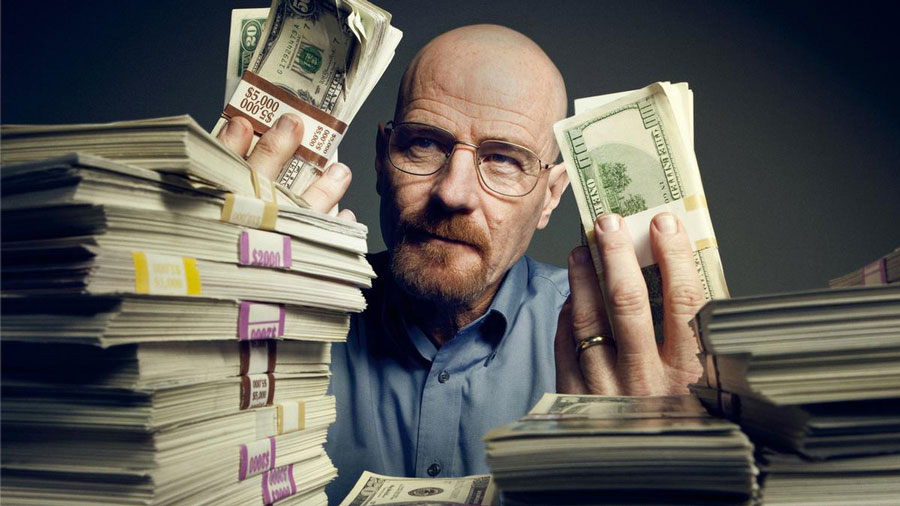 Talk about some serious FOMO (Fear Of Missing Out). A new calculator has popped up which allows parents to punch in their child’s date of birth before converting it into an accumulated expense figure to cry over.

Reserve those tears though because the site then compares that debt figure, a.k.a. the cost of fostering said child into adulthood, to what you’d be making if you had instead invested it into early Apple stocks.

The results are hilariously depressing to say the least and will have parents regretting that snotty-nosed leech sitting there and staring into their screen.

The recently launched site is called  What If I Bought Apple Instead and works by taking basic information of a user (no names or e-mail addresses) before determining how much money an upper class, middle class and lower income family would have spent bringing up a child between January 1981 and July 2016.

The figures are pitched against Apple’s past and present stock prices which went public in December 1980 and today sits at a stock price of US$109.08.

This same astronomical figure event manages to pull “low income” families out of strife with general calculations from a child born in the 80s spitting out AU$16 million in earnings the child was replaced with Apple stock.

If anything, this handy little tool should be good for blackmailing entitled children if they ever call you out for not being “legit AF” or pulling your weight. Simply send them a bill for $53 million. 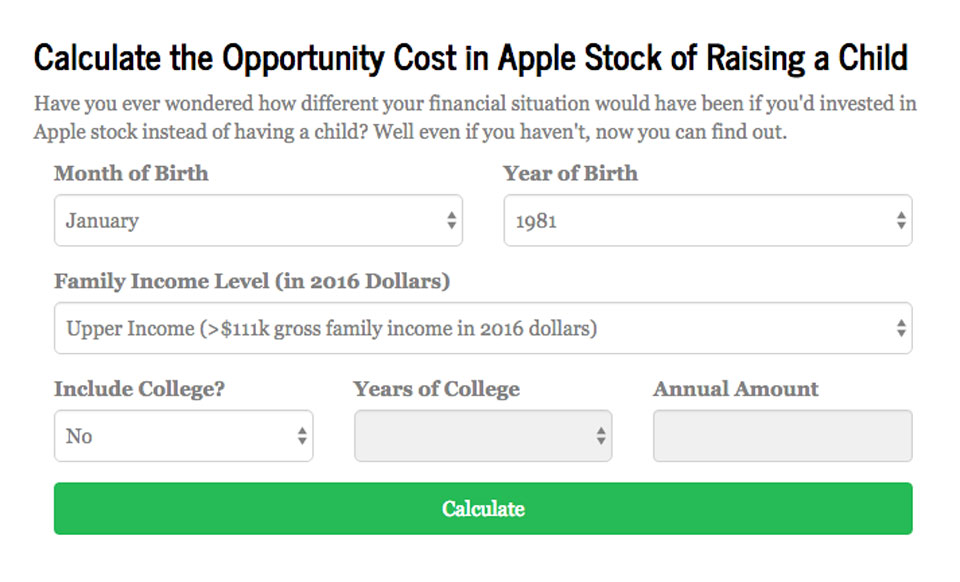