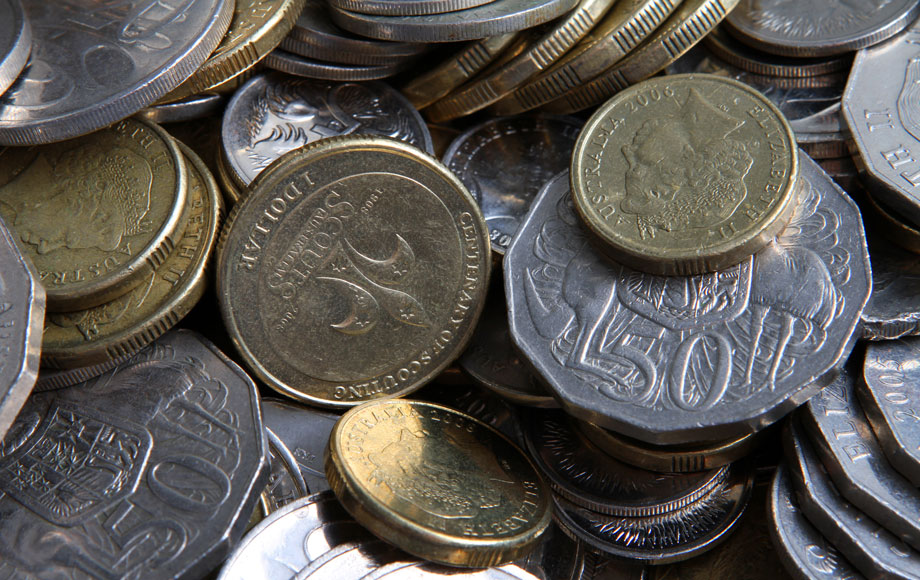 Australia is home to plenty of sporting greats, but in the game of paying bills on time, we’re coming last by a mile.

A recent study conducted by UK software firm MarketInvoice revealed that Australian businesses ranked on the bottom of a list of countries including the US, Japan, Germany, Canada and Ireland, for paying invoices, with an average of 26.4 overdue.

After digging a little deeper, finance company Square found that WA businesses are the worst offenders, waiting an average of 4.5 days to pay overdue bills, while ACT customers and businesses are the quickest, paying up to 3.3 days early.

When it comes to the types of businesses most lazy on paying invoices, bars, clubs and lounges are the worst, waiting an average of 7.4 days to pay late, followed by contractors, professional services, and creatives. No surprise, really, that the fastest to pay are accountants, followed by jewellery retailers and home goods retailers.

Show me the money.