There’s much to consider when compiling a list of the ten most rewarding cars to drive for under $5,000. For starters, vehicles in this price bracket aren’t exactly bulletproof. Treated with absolute care and some polish however and it can lead to one of life’s most memorable drives without having to break the bank.

From convertibles to classics to hot hatches and precision German engineering, these are the seven best affordable cars that continue to slip under the radar as the most rewarding to drive.

Sporting a Porsche silhouette like no other in its glorious history, the 944 was built from 1982 to 1991 off the earlier 924 chassis. It was also one of the only models not to use the Stuttgart company’s revered boxer engine powerplant, instead opting for a variation of 2.5-litre to 3.0-litre in-line four cylinder engines in both naturally aspirated (208hp) and turbo (247hp) formats during its life cycle. Between 1982 and 1991 the 944 model was Porsche’s most successful car before the Boxster and 997 Carrera took over the reigns. To this day there are still die hard fans of this unique Porsche design which breaks all the rules without breaking the bank. It also looks pretty damn cool too.

Rewarding doesn’t have to mean staying on the beaten track. The Jeep Wrangler name has forged itself a solid reputation ever since WW2 where it was used as a compact and robust work horse with the versatility of a Swiss Army knife. The modern Jeep Wrangler is obviously more refined but it still somewhat carries the adventurous DNA of its ancestors. The 1998 model is specifically unique as it falls just after the 1997 model update that revives the famous retro looks with a slatted grille, flat panels, open guards, cutaway doors and a foldable windscreen that sit flat. It mightn’t be dodging gunfire around town but it still turns heads in Summer with its cool colour options, the exposed roll bars and surfboards strapped to the roof.

A highly respected cult car of Japan which brought rotary power to the masses, the RX-7 FC3S hails from the lightweight turbo era of highly tuneable performance cars. This particular model of the famed RX-7 line was produced between 1985 and 1991 and powered by a 1.3-litre Wankel rotary engine which delivered 215hp to the rear wheels in stock guise. Given the car’s lightweight design and sharp and balanced chassis, it served as a perfect platform for the purveyors of racing and tackling fast twisty roads. The FC3S is no doubt getting on a bit so finding a good one at the right price will probably mean settling for a straight-bodied one requiring an engine rebuild (common in rotary engines). If you can live with the excessive fuel consumption and intoxicating rotary noise then this is your unicorn.

Made famous by James Bond in Golden Eye, the BMW Z3 roadster was well received for its bold styling on its debut, but universally panned for its sluggish 1.9-litre four cylinder engine which made it a speck in the mirror when compared to true roadsters like the MX-5. Thankfully the Bavarian company wised up quickly enough to drop in a larger 2.8-litre and later 3.0-litre six cylinder engine to give it 142kW and 170kW respectively. This was enough to warm over the grunt issue but by then the Z3 had already earned itself the reputation of a soft roader built more for coffee runs in the city than the twisties of the mountains. That’s a good thing as the six cylinder variants have now dropped to an affordable price point for those looking for something a little different that still turns heads.

When Honda decided to let their revered Integra grow up in 2004, they dropped the boy racer act of the Type R variant (more power, body kit, lighter weight and stiffer suspension) for something a little more refined. They called this the Type S. The change caused uproar amongst weekend racing enthusiasts but as early adopters soon found out, it was still just as involving to drive. It was notably less raw than the Type R and acted as a mature driver’s car designed to cut through corners whilst staying composed. The Japanese front-wheel drive coupe would eventually earn its stars from a razor sharp chassis paired with a high-revving 2.0-litre four cylinder engine that made it a pleasure to take through the twisties with an 8,500rpm redline, 154kW of power and 194Nm of torque. Easily one of the most reliable cars on the list, the Integra Type S is a bargain buy today which continues to offer an exhilarating experience behind the wheel.

For lovers of vintage luxury rides from Europe, the Mercedes-Benz W114 proves as a decorated vehicle which showcases the German engineering of Daimler-Benz. This unique model was the first car that the company engineered in the post-war period so it received sufficient attention in the power and design department. It was also a true milestone vehicle which proved that the manufacturer would forge ahead even after the debilitating bombings of the time.

Made for the driving purist, the MX-5 simultaneously earned the ‘hairdresser’s car’ tag and wore it with pride throughout the decades.

At the other end of the spectrum it was one of the most involving drives of its time – a vital element in the MX-5’s DNA which has been faithfully carried over onto most future models. The 2.0-litre four cylinder engine serves as the perfect power unit for the lightweight convertible which can carve up corners as well as cruising the streets. 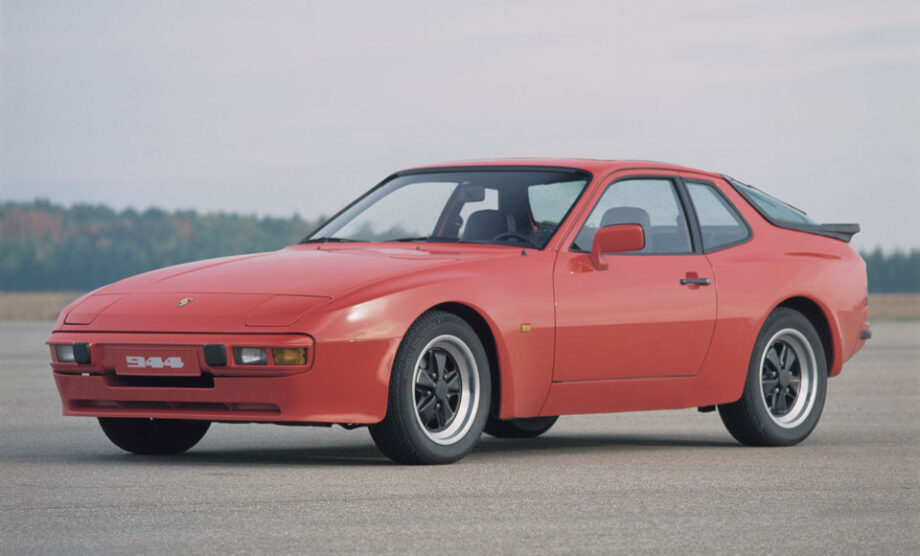 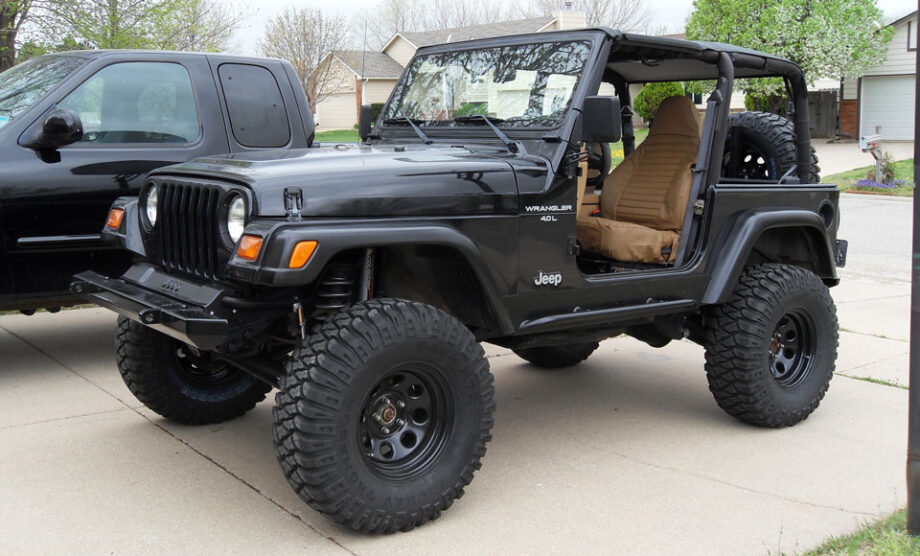 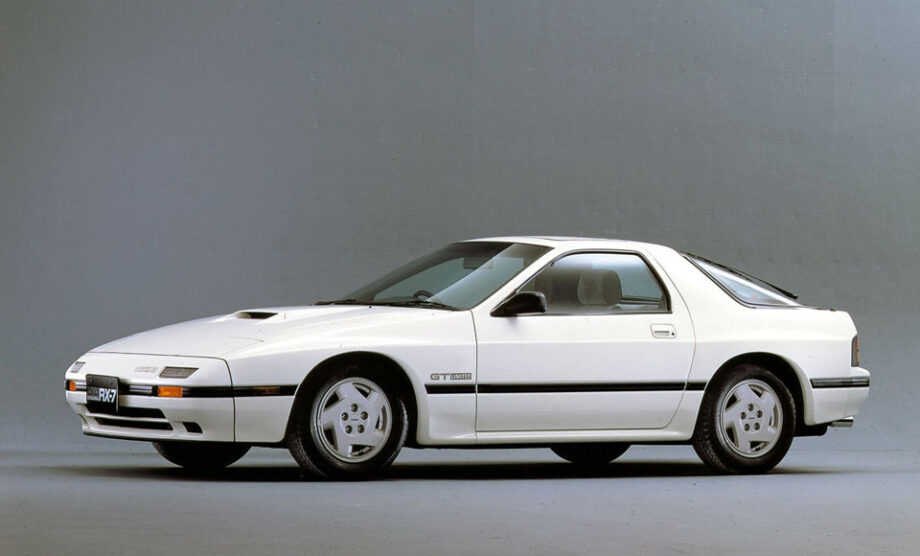 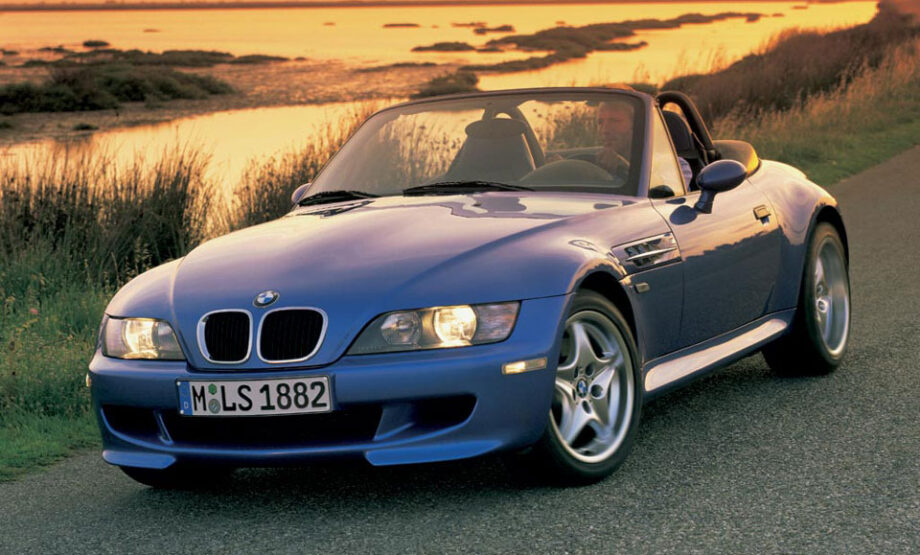 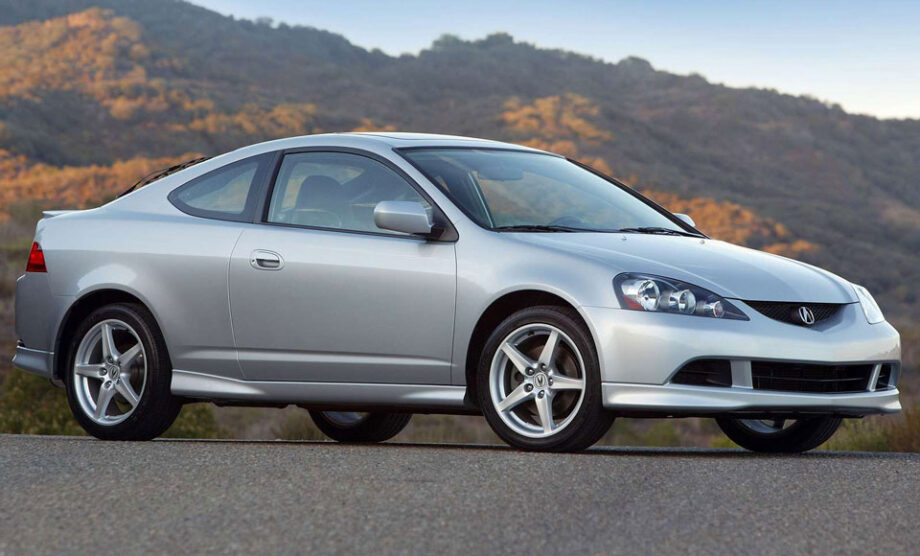 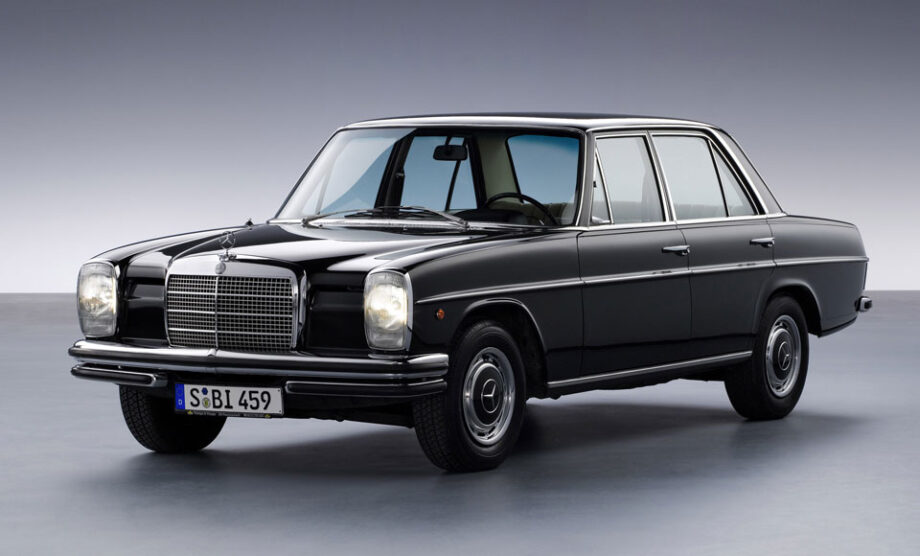 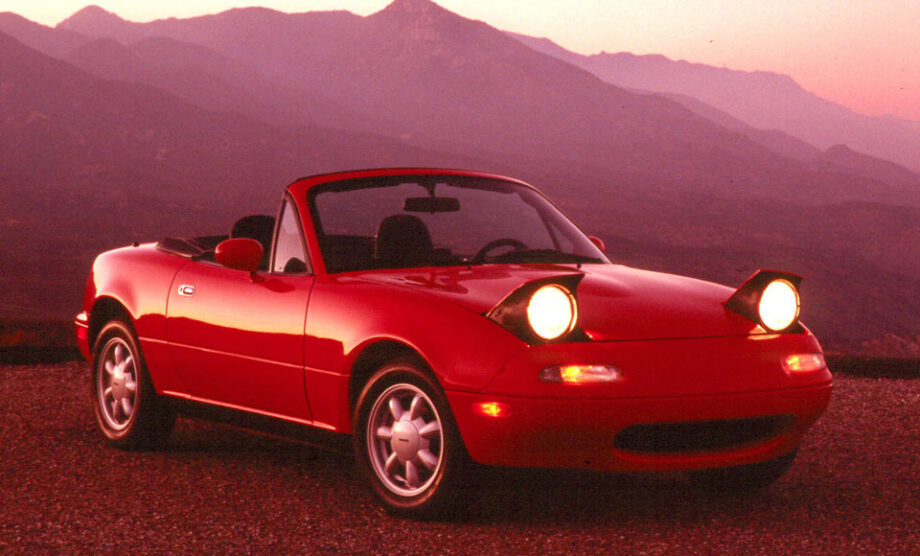