Couples Who Have The Best Sex Share This Trait 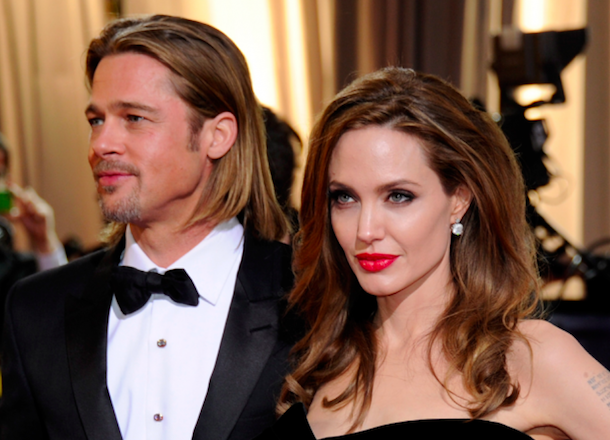 Better sex: we all want it, and little is off limits in the quest for it. Aphrodisiac foods? We’re in. Scientific studies? Bring on the knowledge. Exercise? Fine – we needed more motivation in the gym anyway.

A study recently published in the Journal of Personality and Social Psychology says the key is something more subtle. Having the best sex of your life isn’t about what you eat or how many bicep curls you can do, it’s about how you relate to your partner. The couples who are most sexually satisfied have an important trait in common: high levels of responsiveness.

The study concerns a concept known as the “intimacy-desire paradox.” The closer and more comfortable people get on an emotional level, the theory suggests, the less physically attracted they become. Sound familiar? You may know it better as “falling into a rut” and needing to “spice things up.”

It sounds like dire straits for a relationship, but the study authors say intimacy doesn’t have to breed boredom and discourage desire, provided it’s the right kind of intimacy. Which brings us back to the keyword: responsiveness, or, how attentive a couple are toward each other and how special they make each other feel.

“People who perceive their partner as responsive believe that this partner understands and appreciates their needs, as well as reacts supportively to their goals,” lead study author Gurit E. Birnbaum, PhD, told TIME. Responsiveness not only shows that you care about your partner, it proves that you understand their wants and needs on a deep level and reinforces the uniqueness of your relationship.

Researchers put responsiveness to the test by asking 100 couples to keep diaries for six weeks. Both partners were instructed to record their levels of daily sexual desire, as well as their perceptions of their partners’ responsiveness. Additionally, they reported how special they felt each day, and what they perceived their partners’ ‘mate value’ to be.

The results showed that when someone considers their partner responsive, they feel special and view their partner as a valuable mate. Taken together, those two factors boosted the partner’s sexual desirability. While the effect on women’s desire was stronger than on men’s, it was significant for both.

“Desire has many manifestations,” Birnbaum explained. “Responsiveness instigates desire for one’s partner—and following such interactions, partners may even find themselves tearing each other’s clothes off!”

So how can you show greater responsiveness? It’s not just about being nice. Birnbaum advises couples to pay better attention to each other. “Allow sufficient time to engage in mutual conversation and listen with an open mind—really listen, without interrupting or pre-judging or showing off,” she says. “Then do one’s best to give the partner’s needs, wishes, and desires every bit as much importance, if not even more, than one’s own.”

Enhancing your responsiveness has relationship-boosting benefits across the board. It can help you learn new things about your partner, express interest and affection in new ways, and share new experiences together.

And yes, it can make you get hot and heavy like teenagers in the backseat of a parent’s car.