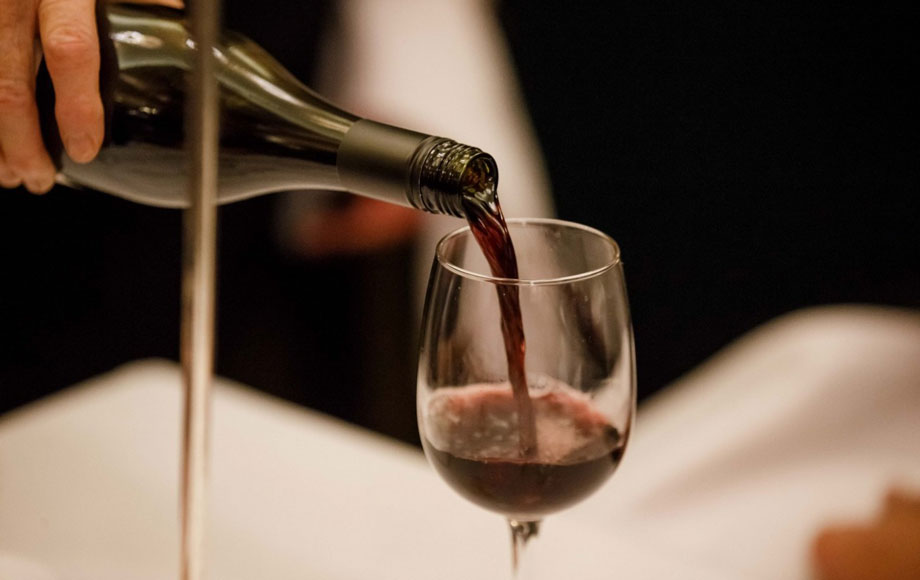 If you’re someone who doesn’t taste (or care about) the difference between a $10 drop of red from the Bottle-O’s bargain barrel and an $800 bottle of Grange, then we have some good news for you. A $6 bottle of Wal-Mart wine has been named one of the best in the world.

Yes, that’s right. One of Wal-Mart’s budget-friendly reds, Asda, has just won the prestigious Platinum Best in Show in the ‘single varietal red’ category at the Decanter World Wine Awards. A panel of 240 global wine experts tasted Asda’s La Moneda Reserva Malbec and reported it to be “an absolute crowd-pleaser” with a strong “succulent juicy berry” flavour.

If you’re keen to get your hands on the low-cost wine, its British retailer sells it direct online…but not so fast. It’s sold out and Wal-Marts in the U.S. don’t currently sell it either. Thrifty drinkers wait in anticipation…