How To Get Frank Ocean’s Style

It took years in the making but stylish American singer-songwriter Frank Ocean has finally released his latest studio album.

Boasting idiosyncratic tunes that have received accolades from peers and respected music bodies alike, Ocean is one of this generation’s most influential players in the new wave scene.

He’s also rather camera shy outside of his shows but when Ocean does turn up, he makes good of it by showing off his contemporary versatile looks. Today it’s all about how to get Frank Ocean’s style. 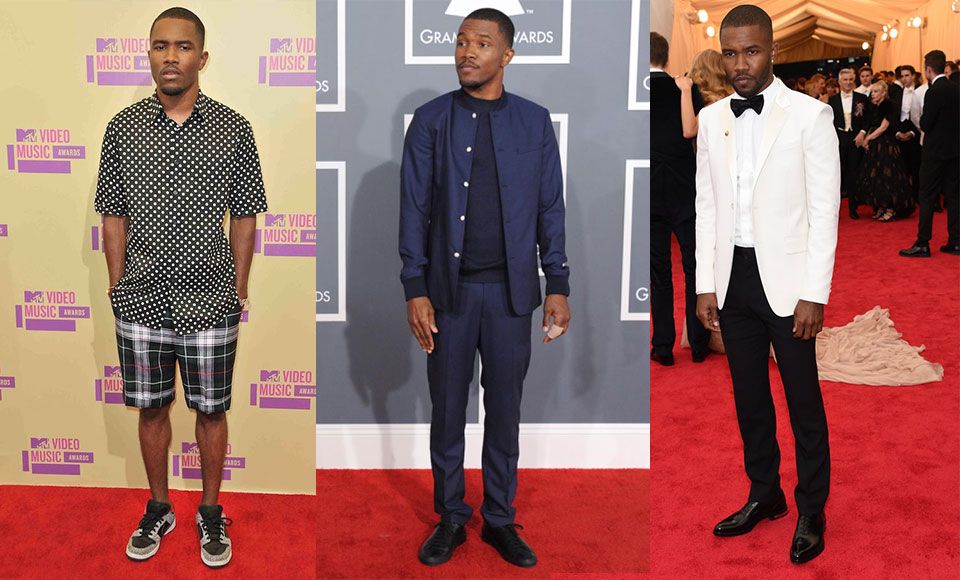 Ocean is an eclectic dresser much like his style of music. Fashion-wise, the 28-year-old manages to go from his roots in the street and hip-hop scene through to more contemporary and refined looks that feel right at home on the red carpet.

Kicking things off nicely in the formal department is a crisp contrast tuxedo number kept simple. The class does most of the heavy lifting here with fitment just right and dress shoes polished enough to see one’s own reflection.

Moving along to a more smart casual look is an all navy ensemble which again is simple yet stands out for all the right reasons. Refinement is the game here with a navy bomber worn over a darker navy knit and paired with fitted trousers. Dress shoes are probably the better option for this look but Ocean opts for a more street-oriented approach with minimalist sneakers shod in black.

Finally we have the summer version Frank Ocean, perfect for those lazy days by the actual ocean. This one’s extremely simple to throw together and borrows from the bible of looking good whilst simultaneously looking like you don’t care. The shirt and short prints bear the heavy brunt with a pair of Nike Air Force Ones adding that street element to the mix. 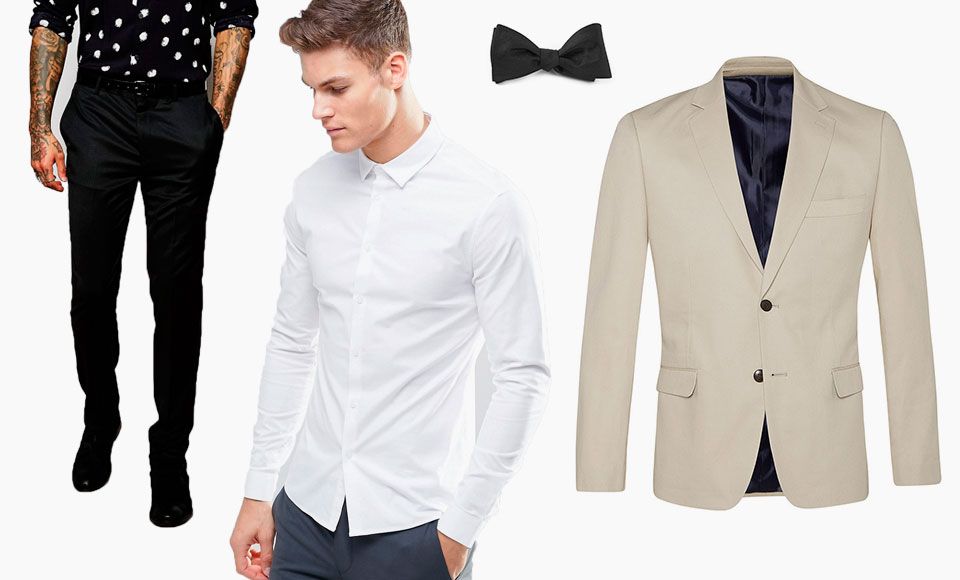 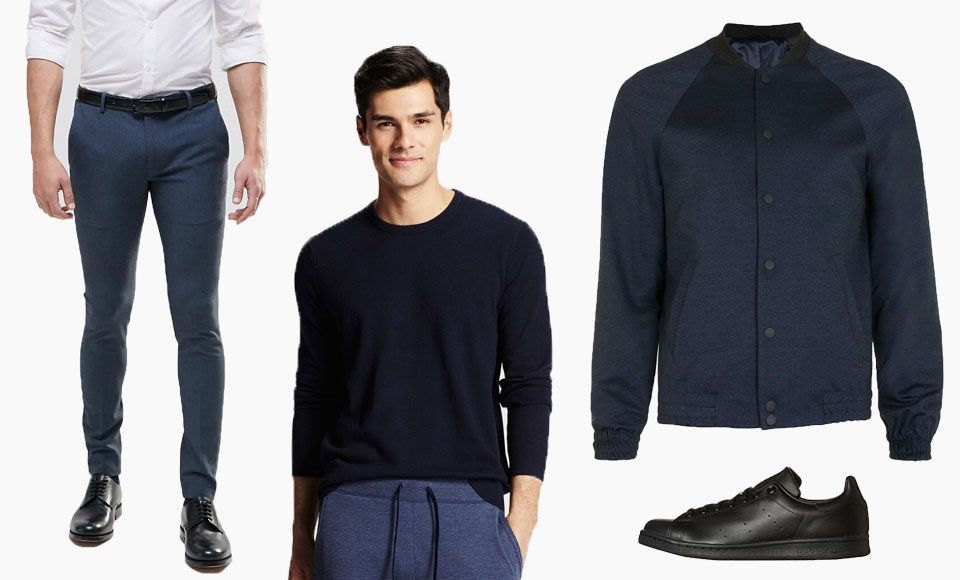 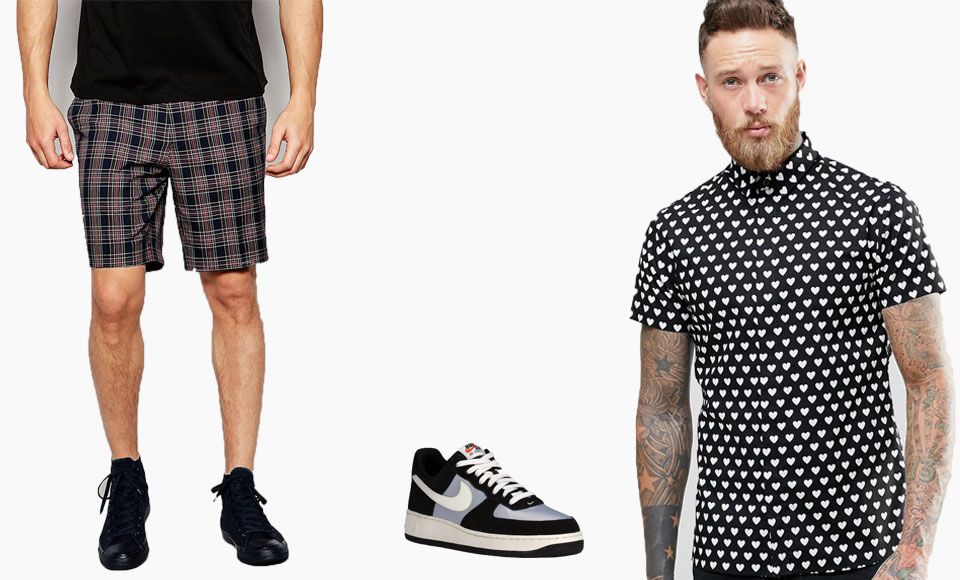