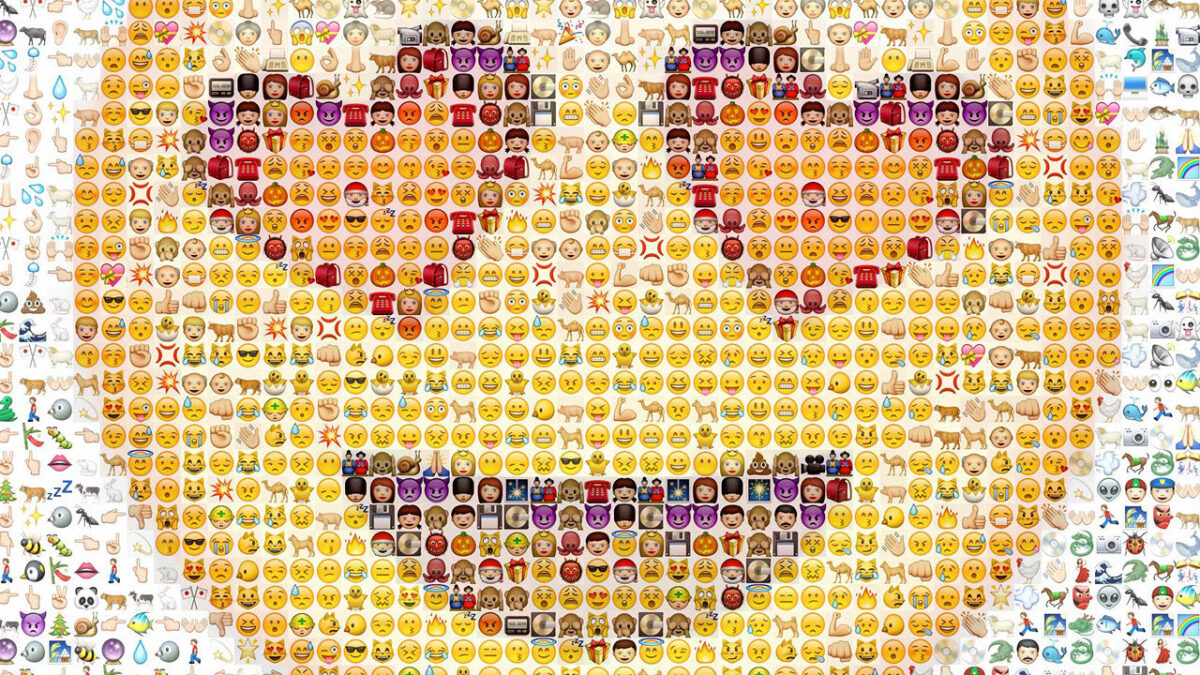 When words fail, or we’re simply too lazy to type them, we turn to emoji. The colourful characters have practically become a language of their own, and that language is about to get a bevy of new entries to its dictionary.

Apple have announced that more than 100 new emoji will join the current lineup this fall with the release of iOS 10. In a blog post, the company writes that “this exciting update brings more gender options to existing characters, including new female athletes and professionals, adds beautiful redesigns of popular emoji, a new rainbow flag and more family options.”

Diversity was a clear priority for this batch of emoji. Along with greater representation of women and LGBT characters, iOS 10’s emoji include single-parent families and more people of colour.

The other major change comes to the pistol emoji, which will be replaced by a green water gun. CNN reports that the modification was encouraged by a group called New Yorkers Against Gun Violence, who started an online campaign and wrote an open letter asking Apple to remove the icon “as a symbolic gesture to limit gun accessibility”.

Now you have even more reason to secretly text at your desk instead of working. 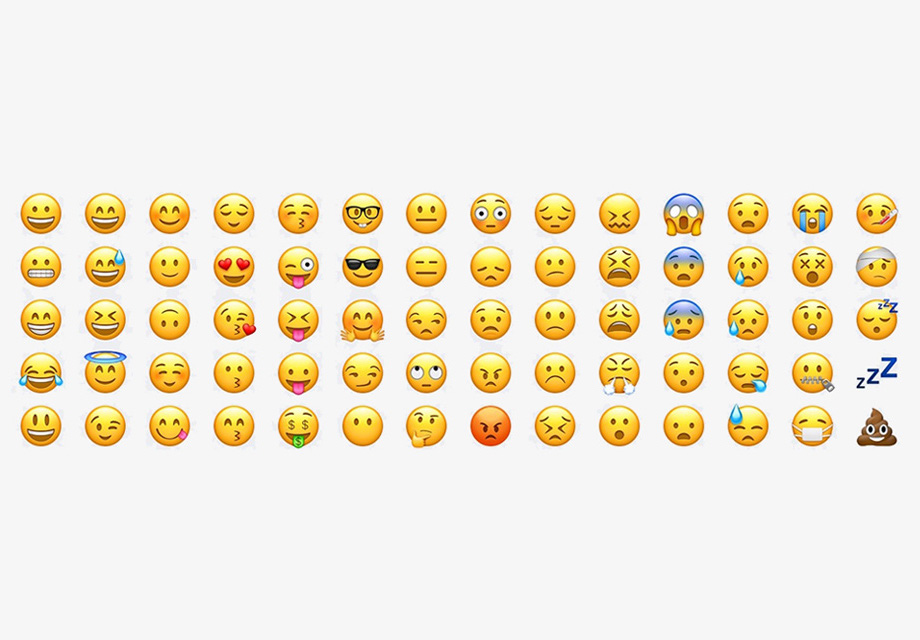 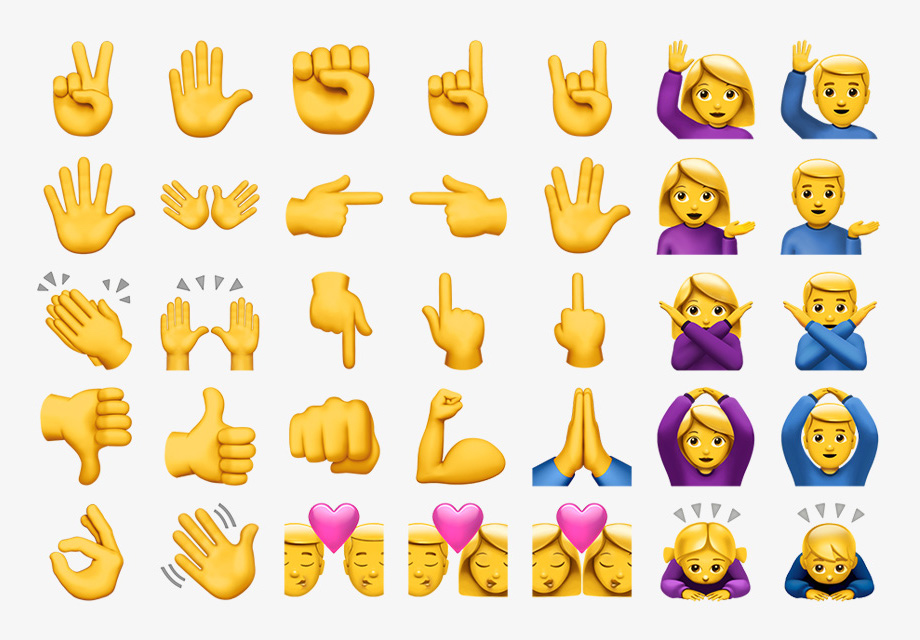 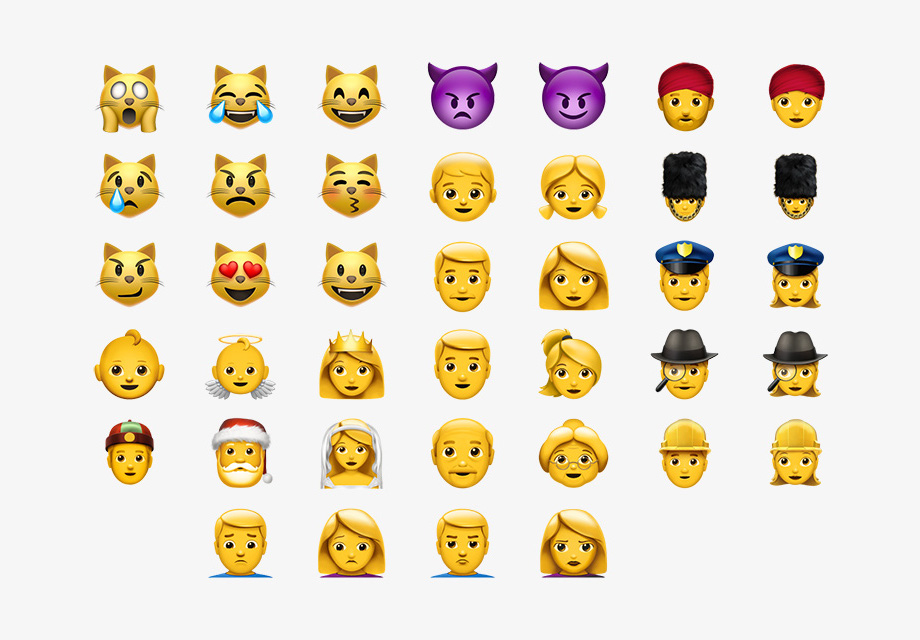 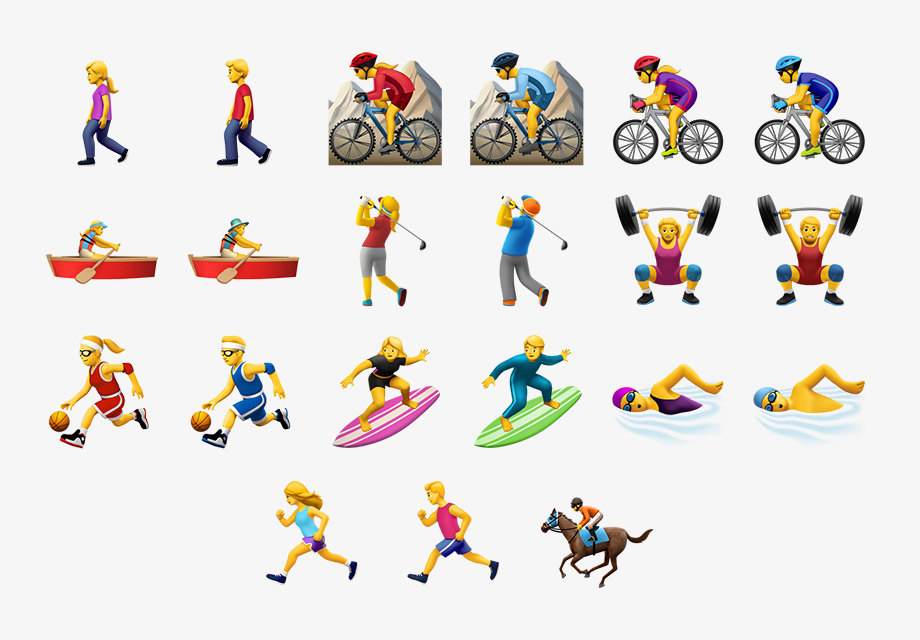 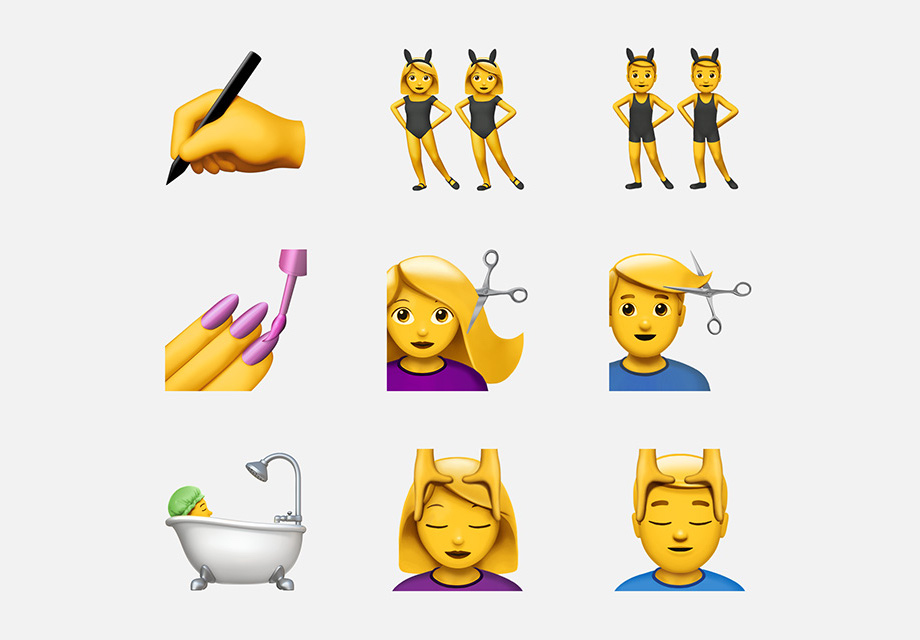 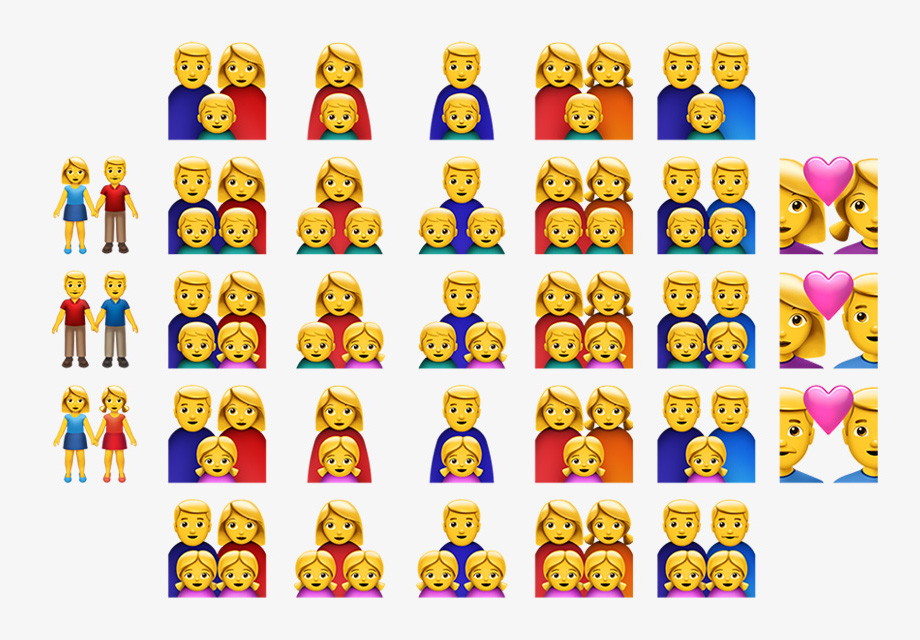 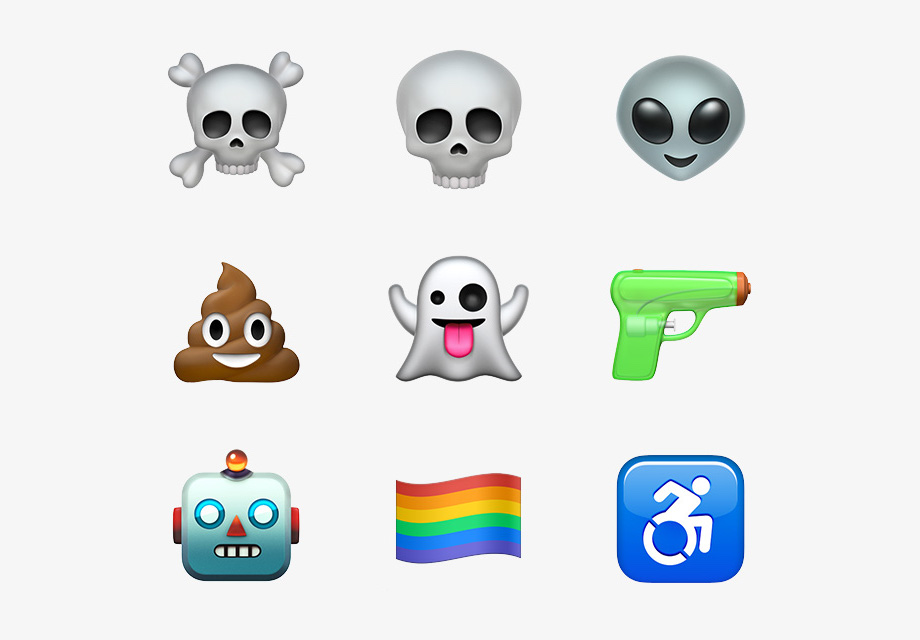