Has A New iPhone 7 Release Date Been Leaked? 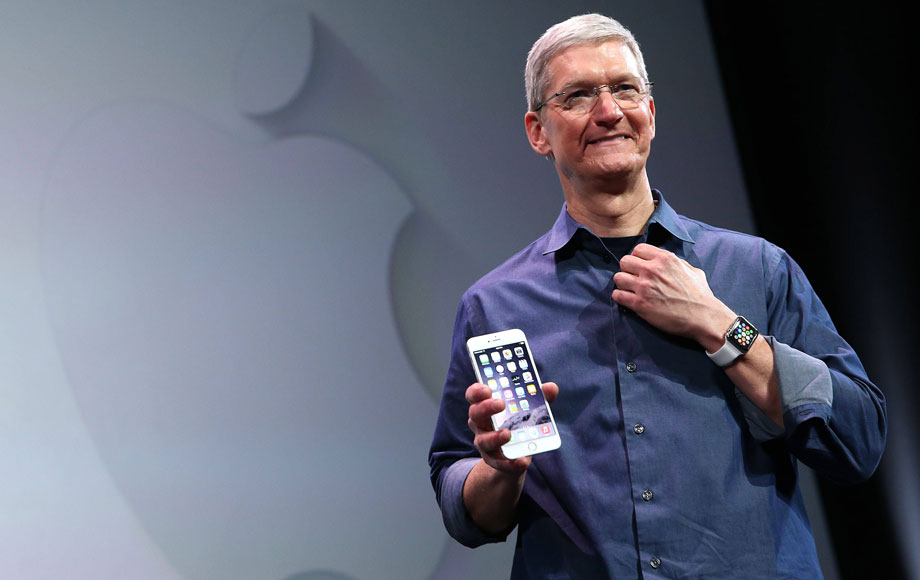 At this point, there has been more speculation surrounding Apple’s new iPhone 7 than Donald Trump’s hairline, and while we’re still waiting in anticipation, a leaked release date from a unexpected source has just heated things up.

In an interview with NPR, unlikely Apple advocate Barbra Streisand revealed a significant clue to the iPhone 7’s release date when she noted that the Siri hilariously pronounces her name incorrectly.

“I called the head of Apple, Tim Cook, and he delightfully agreed to have Siri change the pronunciation of my name, finally, with the next update on September 30th,” Streisand said.

So, while you wait to see if you can get your sticky fingers on the iPhone 7 on or around September 30th, check out the Apple rumour mill below.