Kanye West is no stranger to controversy, in fact, it seems like these days the rapper almost goes out of his way to make headlines, and his latest stint on the soapbox was no exception.

Calling into Annie Mac’s BBC Radio 1 show earlier today, West discussed a multitude of topics, most notably how he’d like to work with IKEA and run for president, but also issues around police violence and his 2015 Glastonbury headlining performance. He even mentioned plans for an affordable adidas shoe, costing fans no more than $30 USD.

As far as IKEA goes, West paid a visit to the furniture brand’s Swedish HQ earlier in the year, sparking his interest. “I have to work with IKEA – make furniture for interior design, for architecture,” he said. “Yo Ikea, allow Kanye to create, allow him to make his thing because you know what, I want a bed that he makes, I want a chair that he makes.” Good to see Kanye has a healthy amount of self-esteem.

If you’re wondering about Kanye West’s plans to run for presidency, here’s what he also had to say to Annie Mac. “When I talk about the idea of being president, I’m not saying I have any political views. I just have a view on humanity, on people, on truth. We are numb, we’re number to 500 kids getting killed in Chicago a year, we’re number to the fact that it was seven police shootings in the beginning of July. If there is anything that I can do with my time and my day, to somehow make a difference while I’m alive I’m going to try to do it.”

Who knows where Kanye will end up next. 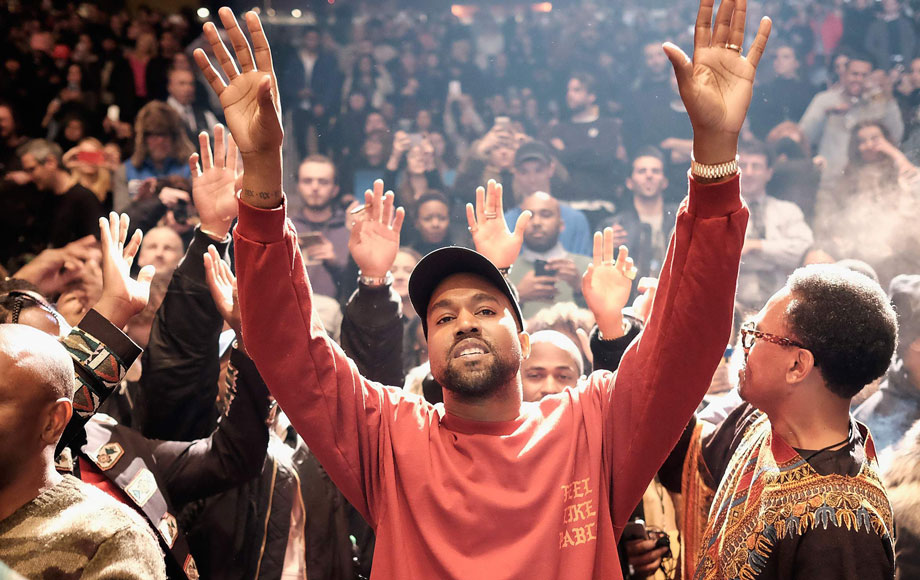