Study Finds Being A Male Breadwinner Is Bad For Your Health 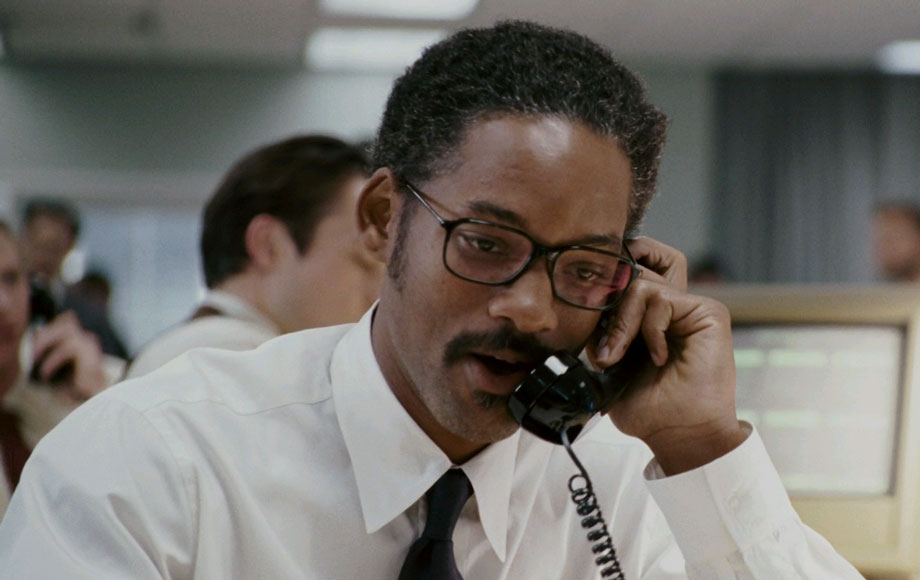 Are you bringing home the bacon? A new study has just found that it might not be so beneficial to your health.

The study, which will be presented at the American Sociological Association’s annual conference in Seattle, looked at 15 years of data on married people between the ages of 18 and 32 and found that men who are required to earn most of their family’s income are less happy and less healthy than men who aren’t.

“The data definitely seems to indicate that, in general, as men take responsibility for greater and greater shares of the couple’s pooled income, they experience declines in their psychological well-being and health,” said the study’s lead author Christin Munsch.

Apparently, when men are their families’ only breadwinner, happiness scores fall to an average of 5% lower and health scores 3.5% lower than when both partners pitch in equally. Interestingly, being a breadwinner has the opposite effect on woman. In fact, as women earn more, their psychological wellbeing rises, and when they earn less, they feel worse.

After looking at a number of factors like age, education, absolute income and hours worked per week, the study appears to have come to the explanation that it simply causes humans unhappiness when they have some sort of expectation imposed on them because of their gender.

As marriage historian Stephanie Coontz noted, “There is no such thing as the traditional male-breadwinner family…It was a late-arriving, short-lived aberration in the history of the world, and it’s over. We need to move on.”