How To Get Miles Teller’s Style

Before Miles Teller was dealing arms to warlords with Jonah Hill, he walked the well-trodden Hollywood road as the young actor who kicked off a career with a few minor roles.

It wasn’t until he was hand-picked by Nicole Kidman to star in his 2010 debut film, Rabbit Hole, that his talent was apparent. Since then the 29-year-old has appeared in films such as Project X, Divergent, Fantastic Four and most recently in War Dogs alongside the aforementioned Jonah Hill.

Teller’s stylish looks however are getting just as much attention as his acting chops (alongside model girlfriend Keleigh Sperry). Today we’re raiding his wardrobe and exploring how to score Miles Teller’s fashion. 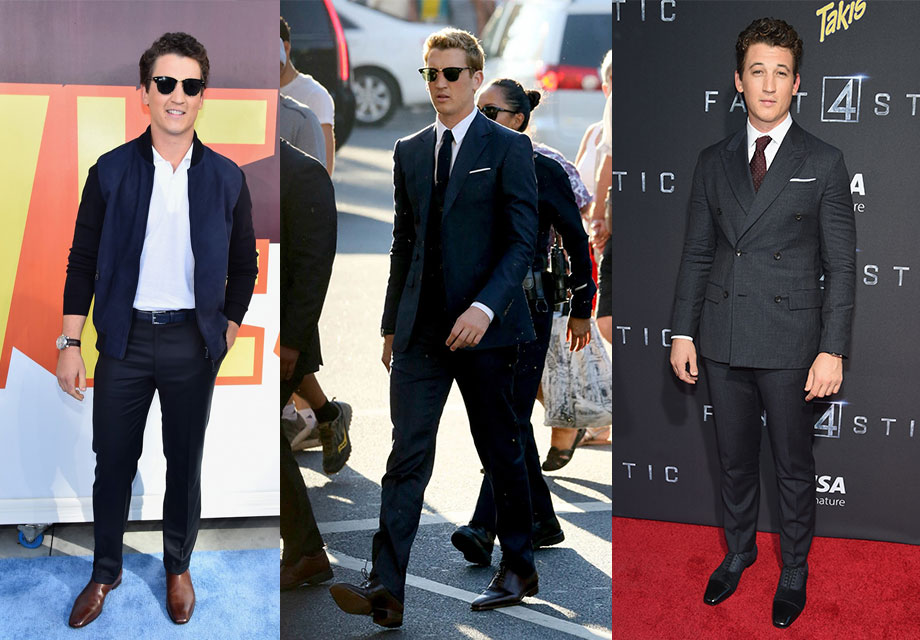 Textbook Teller should really be the name given to this rising star. Whether it’s a slim-fitting suit, a double-breasted number or a smart casual get up, Teller nails all three with an air of class and sophistication.

The key to Teller’s sharp looks lies in his safe colour choices found in navy, black and charcoal. Paired with a vintage set of rounded sunglasses and Teller appears to have walked straight off the set of Mad Men.

Taking a closer look at his suiting, Teller opts for a navy ensemble with nothing too complicated going on. Fitment takes front and centre here whilst the classic white dress shirt, skinny black tie and solid white pocket square white makes for one serious power suit.

Finally there’s Teller’s weekend threads which can be considered the perfect style for the guy who can’t be bothered styling. A two-toned bomber jacket is paired with fitted trousers, brown leather boots and a white polo to complete the young Tom Cruise look. Be sure to also throw in a nice watch and the same pair of rounded vintage sunnies and you’ve pulled off one of the easiest outfits to steal from Mister Fantastic. 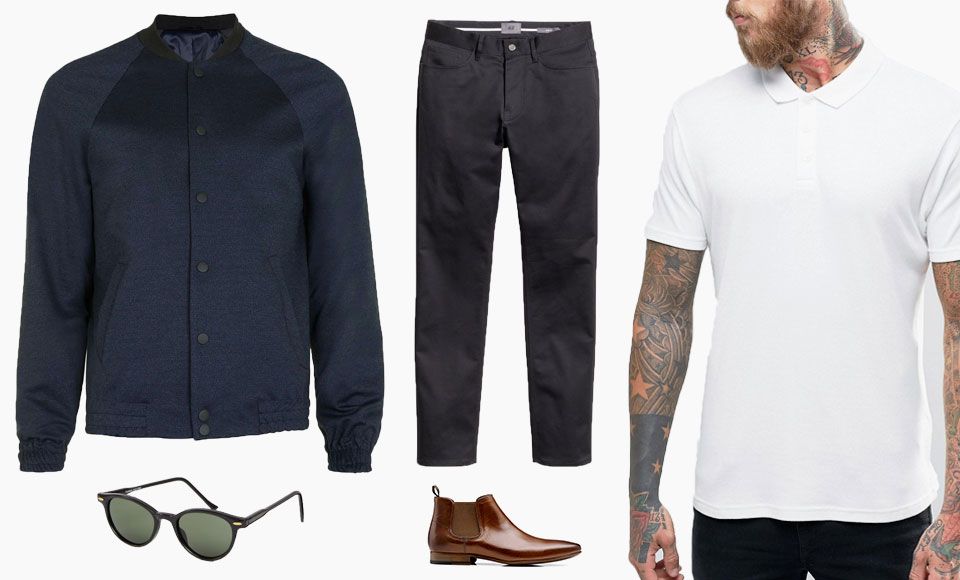 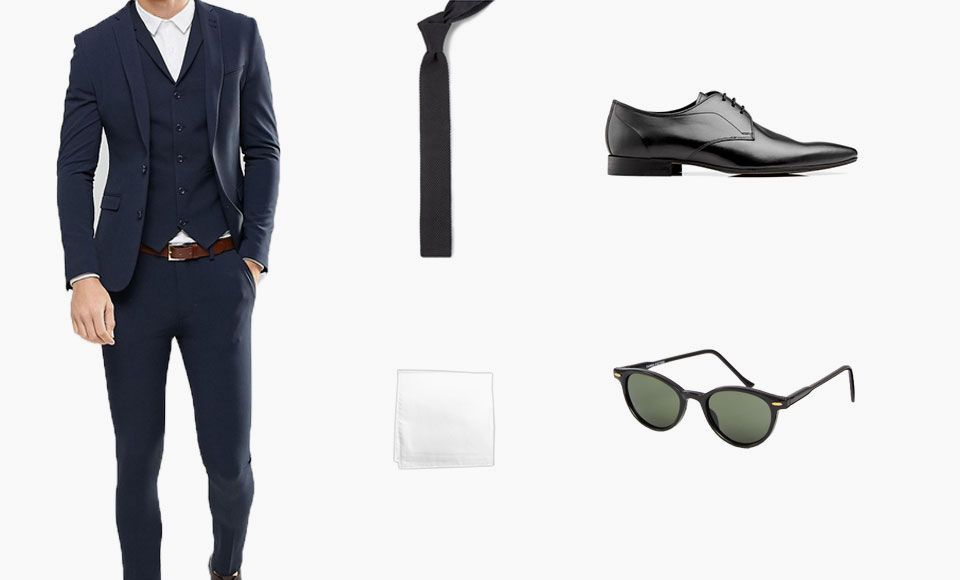 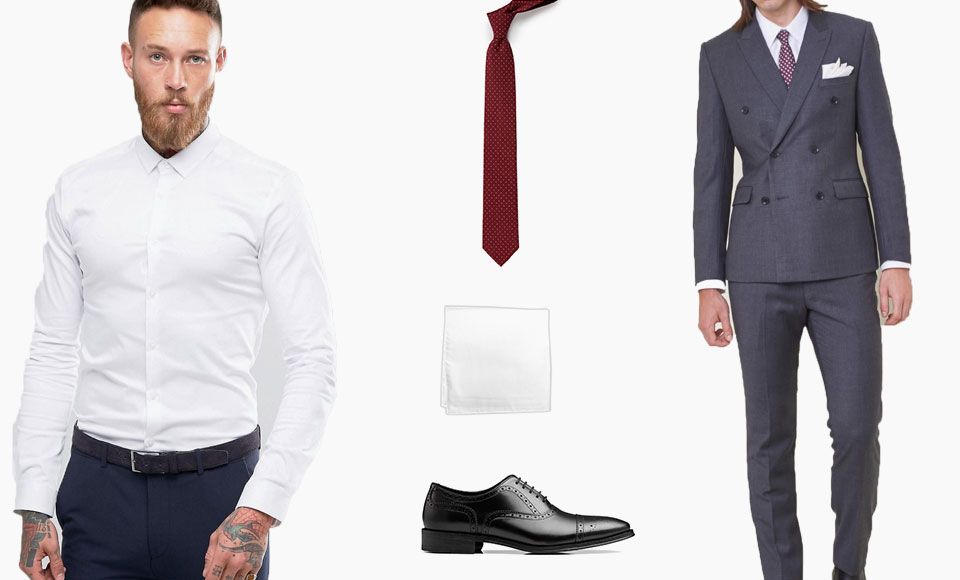