Gone are the days of the clunky and chunky digital camera – a piece of technology has has been easily surpassed by the photographic capabilities of an iPhone. As such, later this year Apple co-founder Steve Jobs will be inducted into the International Photography Hall of Fame.

On October 28, Jobs, alongside photographers Annie Leibovitz, Ernst Haas and Sebastião Salgado, Photoshop’s John and Thomas Knoll, filmmaker Ken Burns and singer-songwriter Graham Nash will be honoured by the International Photography Hall of Fame for their notable contribution to the art of science of photography.

“Steve Jobs was an American inventor and entrepreneur who cofounded Apple and led it to become the world’s most innovative company. Steve helped create products that revolutionised the creative world and became essential tools for designers, filmmakers, music producers and photographers.”

“Passionate about photography both in his work and personal life, his most profound contribution to the artistic community and the world is the iPhone which, in less than a decade, has change both the art and photography and the industry around it,” the Hall of Fame states.

According to data gathered through Flickr, the iPhone has become the world’s most popular camera. Congratulations, Steve. 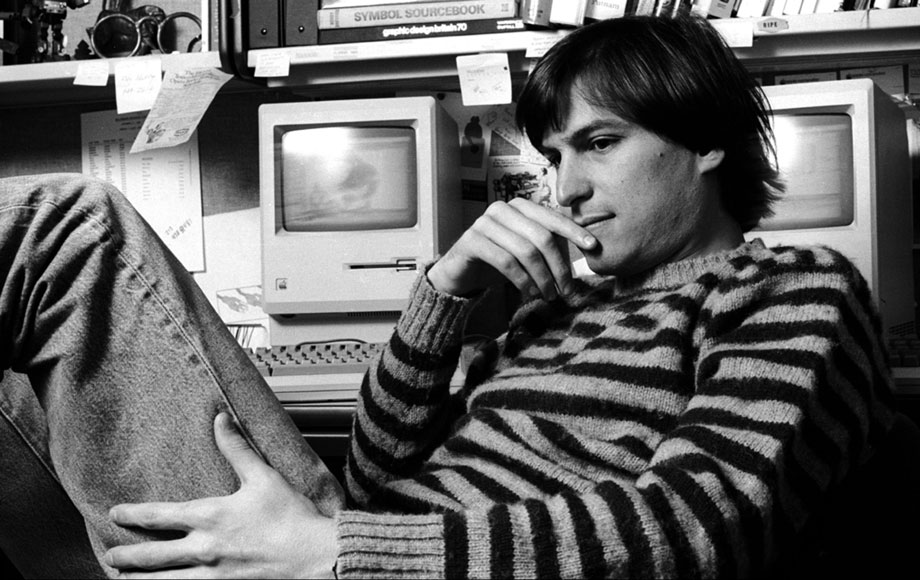