Things You’re Doing During The Day To Ruin Your Sleep 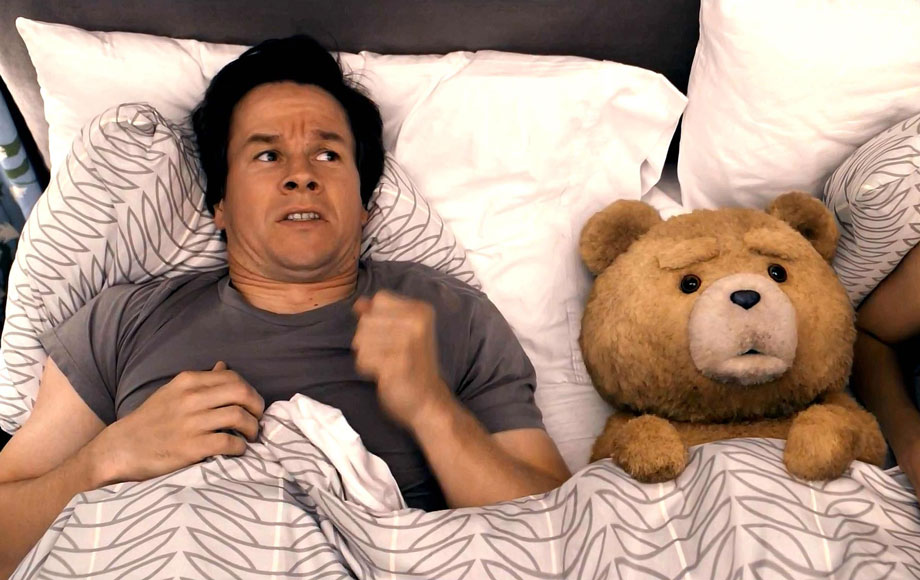 If you’ve been struggling to get some well-deserved shuteye at the end of a long day’s work, a new book suggests there might be more to it than your daily coffee hit or late night Netflix binge.

Dr Nerina Ramlakhan, a physiologist who has dealt with countless cranky and sleep-deprived professionals over the past 2 decades and runs sleep, energy and health programmes in London, concludes that how many hours of sleep we get per night is dependent on our daytime habits.

So, according to Dr Ramlakhan these are the things you’re probably doing during the day that’ll keep you tossing and turning in the middle of the night:

The mind is a powerful thing. Apparently, people with sleep issues more often than not have unhealthy beliefs about sleep. They’ll tell themselves how much they’ll suffer the next day without a proper night’s sleep or think that anything less than 7 or 8 hours sleep is a failure. This puts them in a state of anxiety, releasing stress hormones like cortisol and in turn, making sleep less likely.

Dr Ramlakhan suggests worrying less by turning your alarm clock away so it’s not the first thing you see when you open your eyes.

Didn’t your mother ever tell you to eat 3 good meals a day? Well, when you skip breakfast, for example, your blood sugar control is affected, putting you into a ‘survival’ state in which your sympathetic nervous system is in overdrive. Your brain will be trying to deal with high-stress situations, and your body will be running on stress hormones instead of nourishing food. This means, come nighttime, your system will think it’s unsafe to produce melatonin – an essential sleep hormone.

Eating breakfast within 30-45 minutes of rising, and making sure it’s a combination of carbs, protein and fat will keep your blood sugar stable for the rest of the day and your body in safety mode.

#3 Getting Digital Before Bed

It’s a given that getting stuck into your Facebook or Instagram feed before bed is a no-no. Apparently, when you’re binging on the blue light, the ‘reward’ chemical dopamine is produced, which makes you alert and switched on – obviously equally zero sleep. But it gets even worse.

After a particularly shitty day of work, there’s nothing more comforting than dozing in front of Game of Thrones, but it could be making falling asleep even harder. Snoozing in front of the telly can put you into what’s called a ‘hypnagogic trance’, which is the transition phase between wakefulness and sleep. If you take enough breaks during the day, your brain will be rested enough to withstand before-bed TV time. Sitting upright, reading or doing simple stretches pre-sleep is also a good way to conk out the right way.