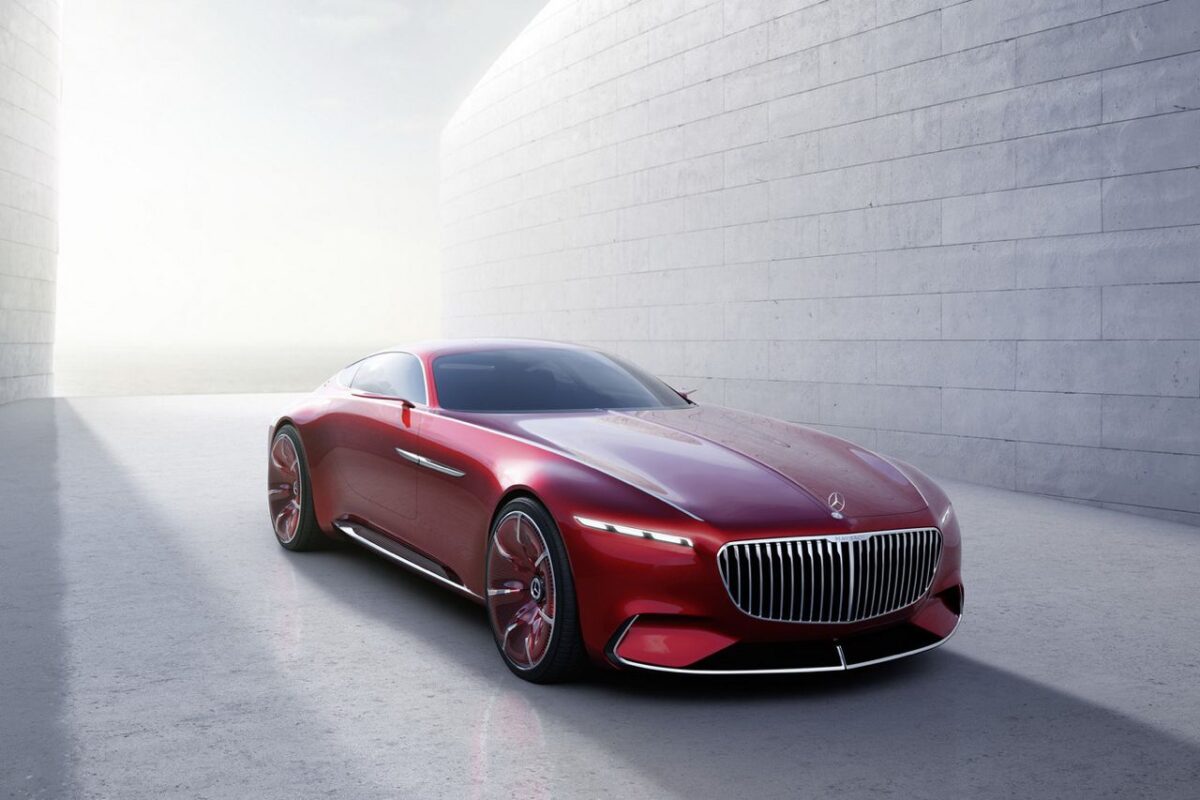 The most hotly anticipated Mercedes-Benz to debut at Monterey tomorrow has been leaked.

The car which stands at almost six metres in length was set for an official unveiling at tomorrow’s Concours d’Elegance from Pebble Beach, one of the most exotic gathering of luxury cars on the west coast of the United States.

Besides a few teaser trailers from Mercedes-Benz in the past two weeks, not much else has been revealed about the retro-inspired Mercedes-Maybach 6. What we do know thus far is that it will sport a striking design with sleek lines and gullwing doors.

The latest pictures reveal even more with the car leaving the retro exterior behind for a spectacular and minimalist looking interior straight out of the rulebook of future coach building. Think exposed electric drivetrain housing, lots of LEDs, a circular enclosed cockpit, molded leather seats and lots of white.

There’s even an indication of HUD (Head Up Display) infographics and a full touchscreen interface. Mercedes haven’t revealed the power unit as of yet but expect it to be either fully electric or a hybrid petrol-electric layout.

Until then, feast your eyes on these pre-show renderings. 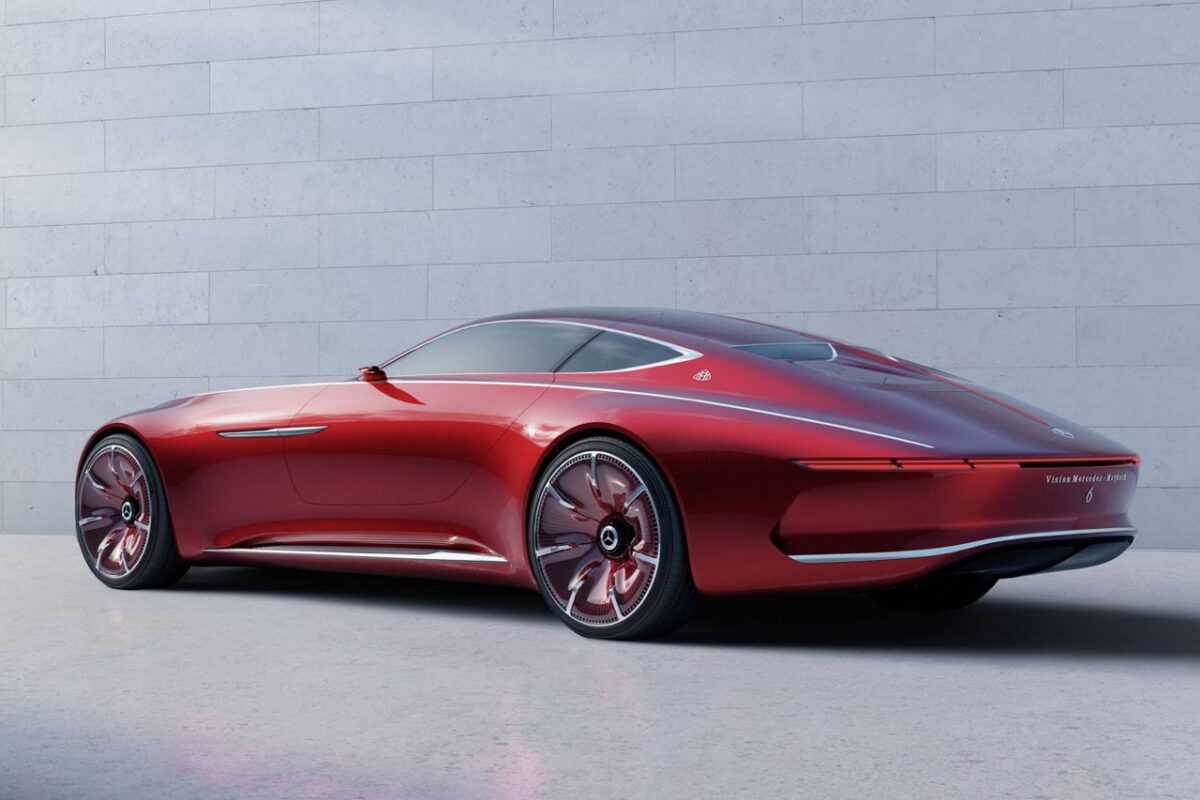 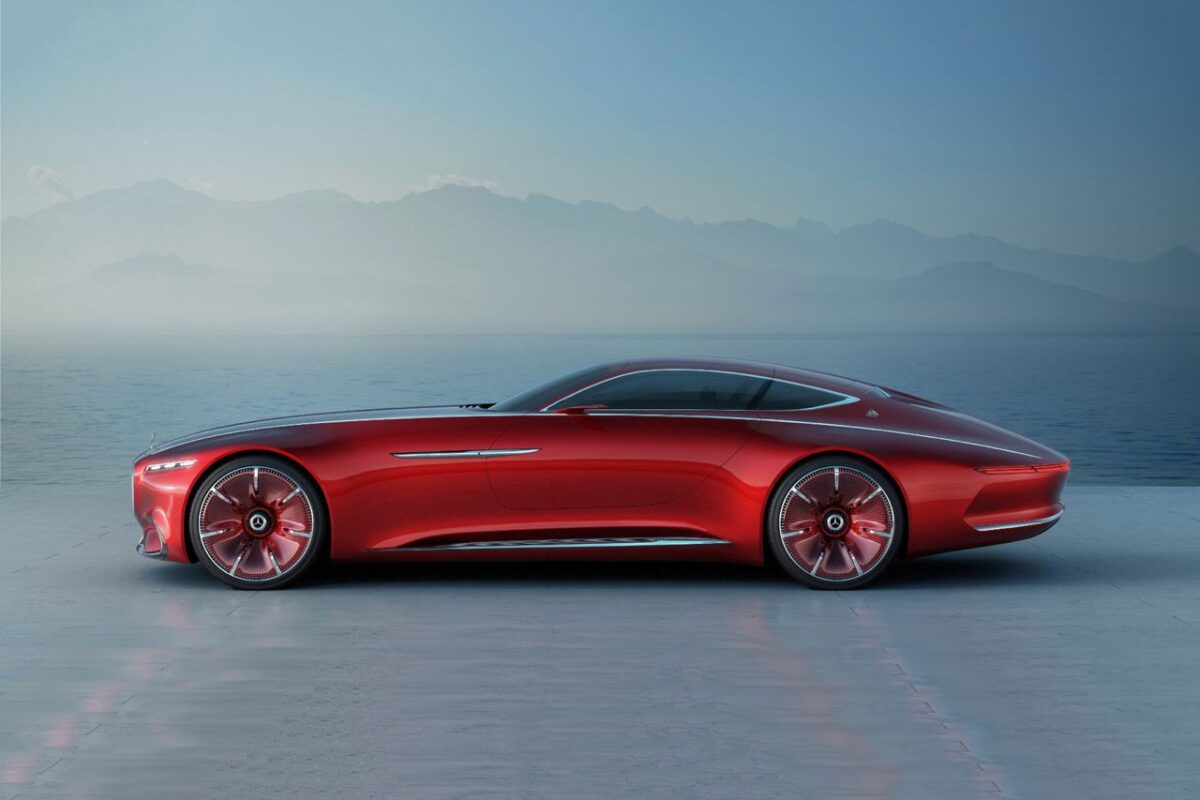 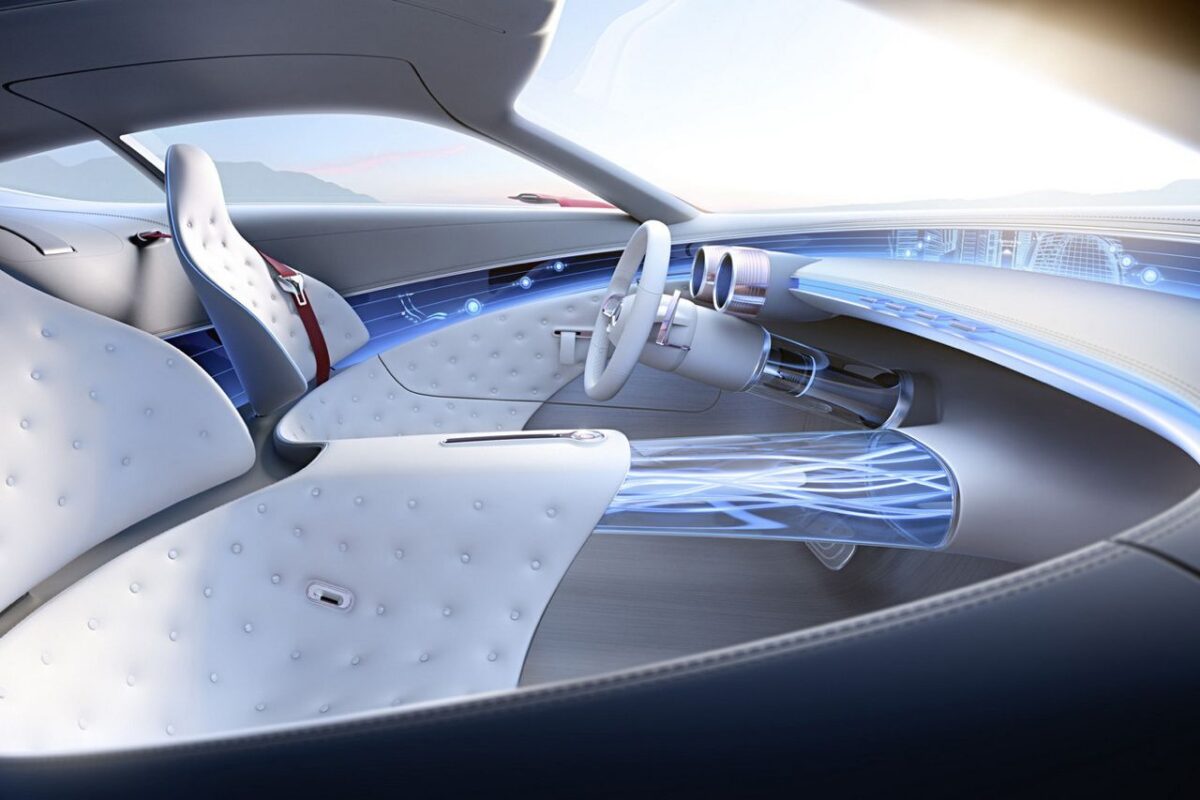 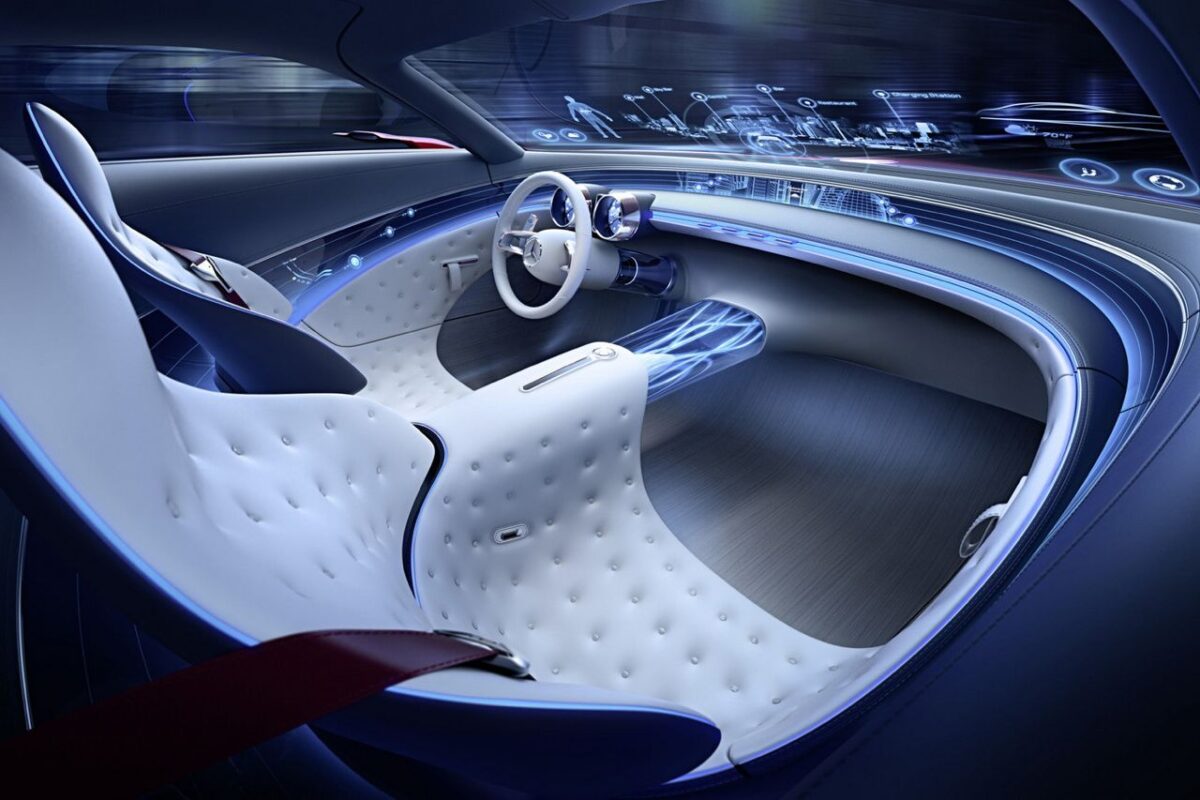