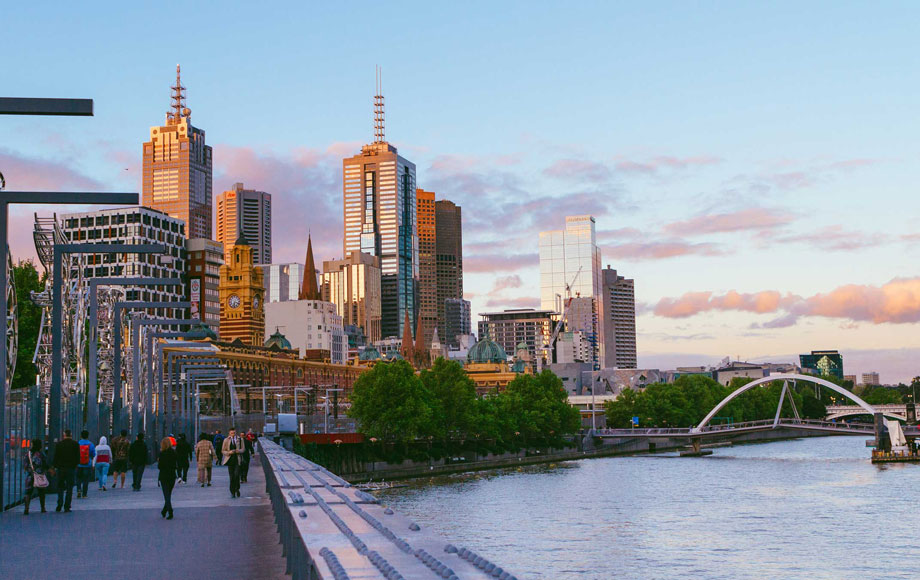 The hipster beards, cold brew coffee and fixie bikes of Victoria’s capital have just become a little more appealing as Melbourne has just been named the world’s most liveable city for the 6th year in a row.

The Economist Intelligence Unit scores 140 of the world’s major cities on everything from healthcare to education, stability, culture, environment and infrastructure to determine overall ‘liveability’.

Melbourne came in at number one with a rating of 97.5, surpassing Vienna, Vancouver, Toronto, Calgary, Adelaide and Perth. As for Sydney? Unfortunately the city dropped out of the top 10 due to a “heightened perceived threat of terrorism.” The least liveable cities included Syria’s capital Damascus, followed by Libya’s Tripolo and Nigeria’s Lagos.

It’s another big coup for Melburnians, according to Lord Mayor Robert Doyle. “Once again, we excelled in the five criteria: stability, healthcare, culture and environment, education and infrastructure,” he said.

“We do not take this title for granted and are constantly planning and implementing policies that will continue to improve our quality of life.”