Europe is officially the most peaceful region in the world. The 2016 Global Peace Index, put together by the Institute for Economics and Peace, recently named the planet’s 10 safest countries. There’s good news and bad news.

First, the bad news: peace has declined over the last decade and a global inequality in peace has grown. “The tenth edition of the GPI finds that overall global levels of peace continue to deteriorate while the gap between the most and least peaceful countries continues to widen,” says the report. Highly peaceful countries continue to improve while the least peaceful fall into greater violence and conflict.

The Global Peace Index found that terrorism is at an all-time high, battle deaths from conflict are at a 25-year high, and the number of refugees and displaced people is at a level not seen in 60 years.

On the other hand, many of the world’s most peaceful countries have maintained their level or improved. In fact, they’re likely now the most peaceful nations in all of human history.

The Global Peace Index evaluated 163 countries along “23 qualitative and quantitative indicators” to establish its rankings. After factors such as terrorism impact, perception of criminality, and political instability were considered, each country was given a score on a 1-5 scale (one being the highest). The #1 country secured the top spot for the sixth year in a row with a near-perfect score.

Discover the top 10 safest countries above, then check out the full results on Vision of Humanity’s nifty interactive map. 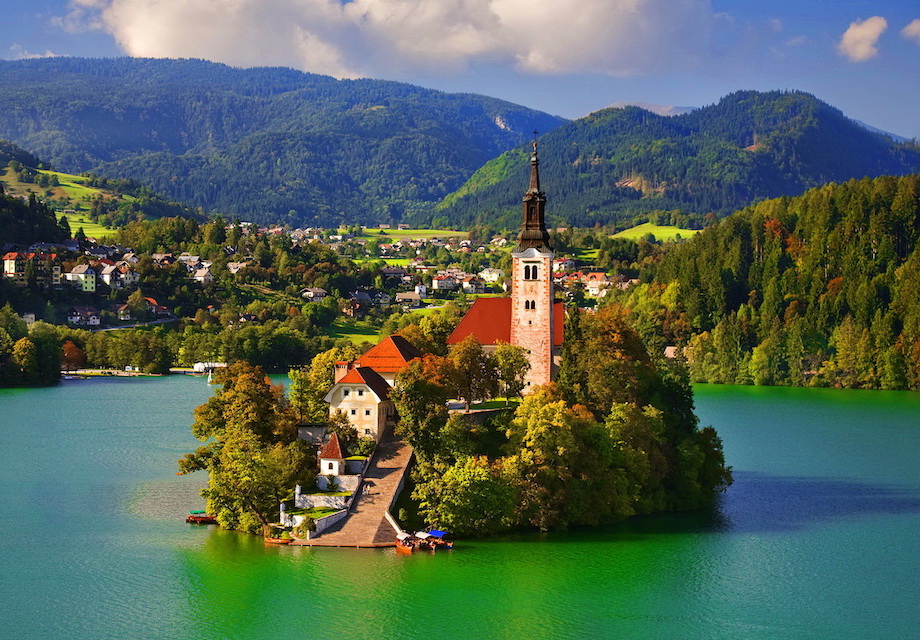 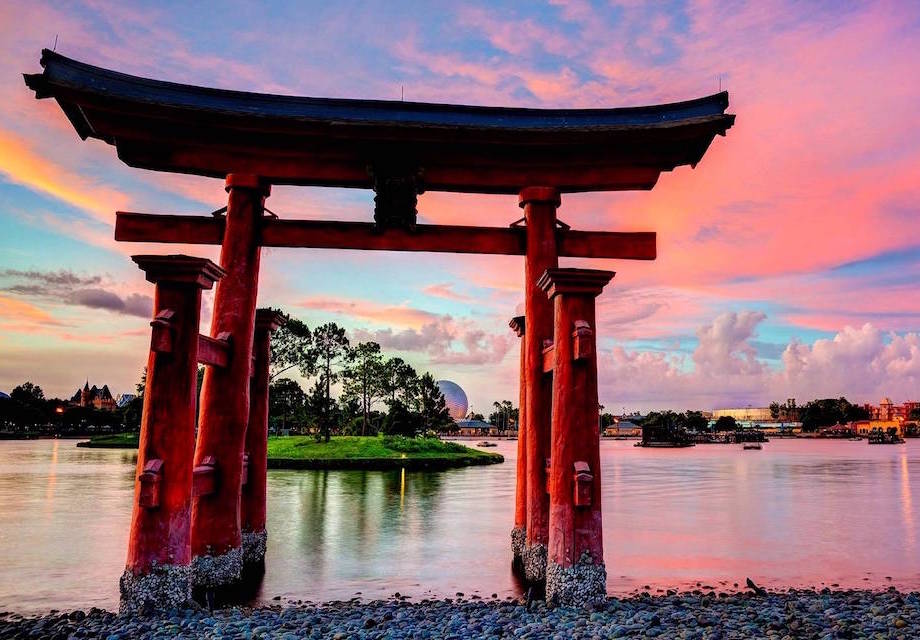 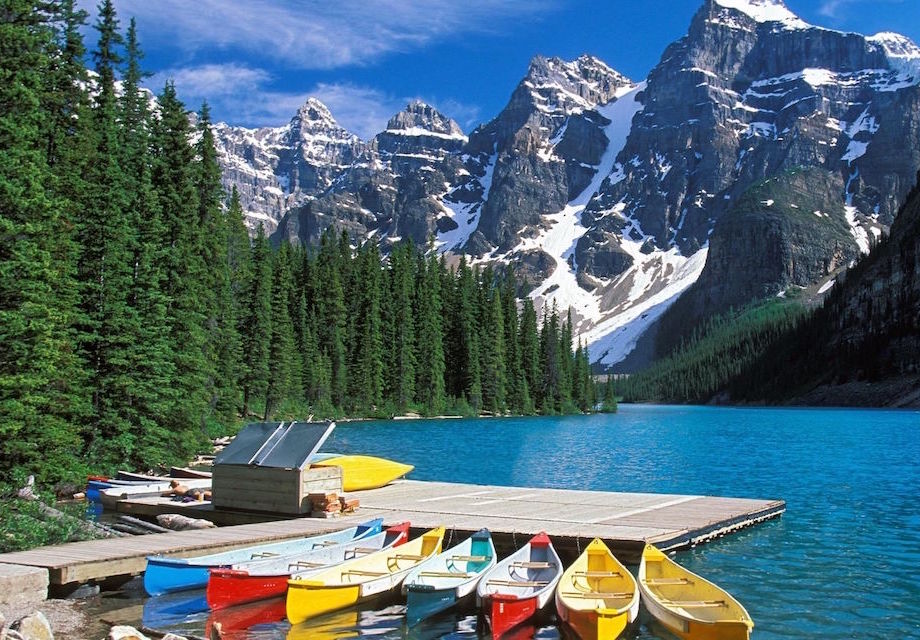 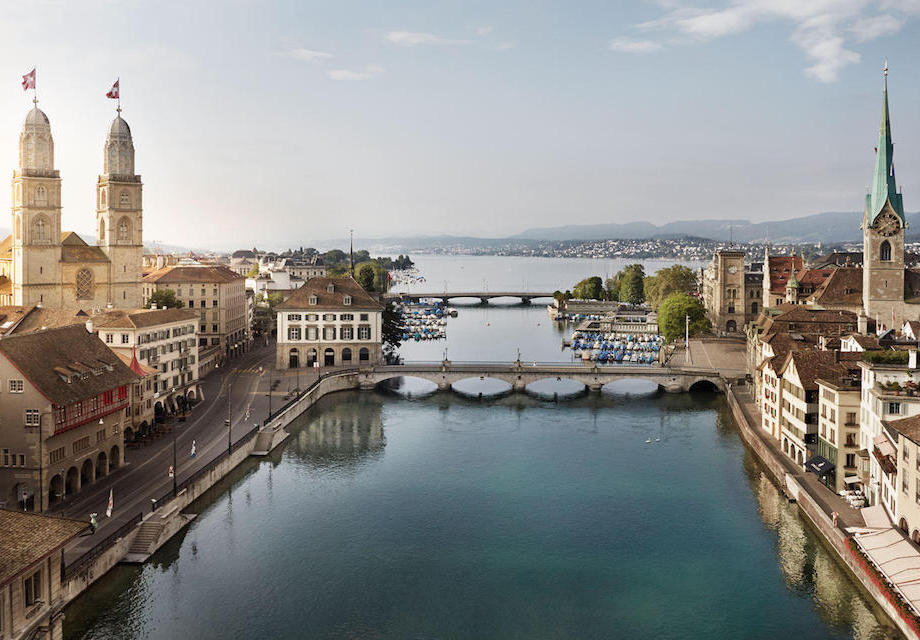 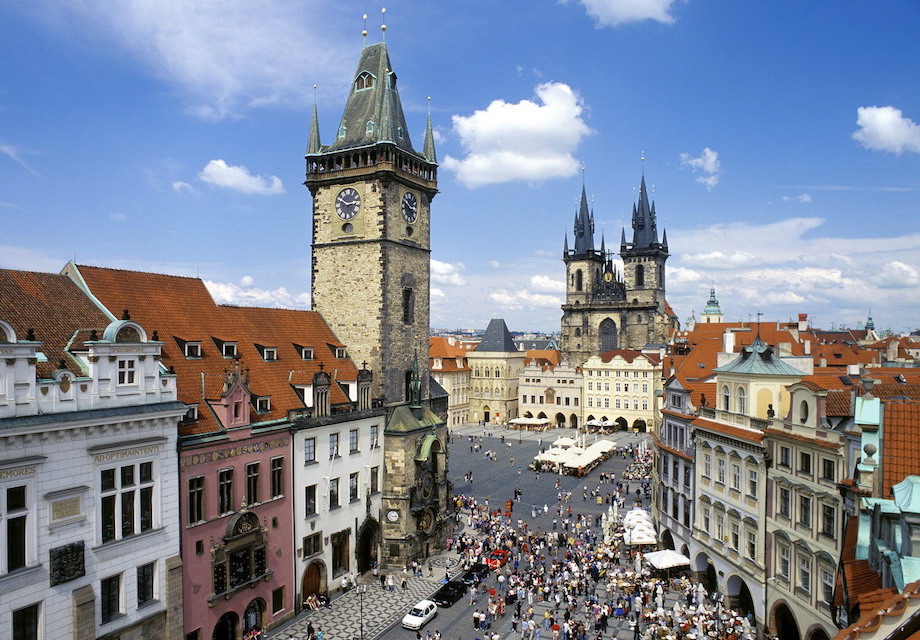 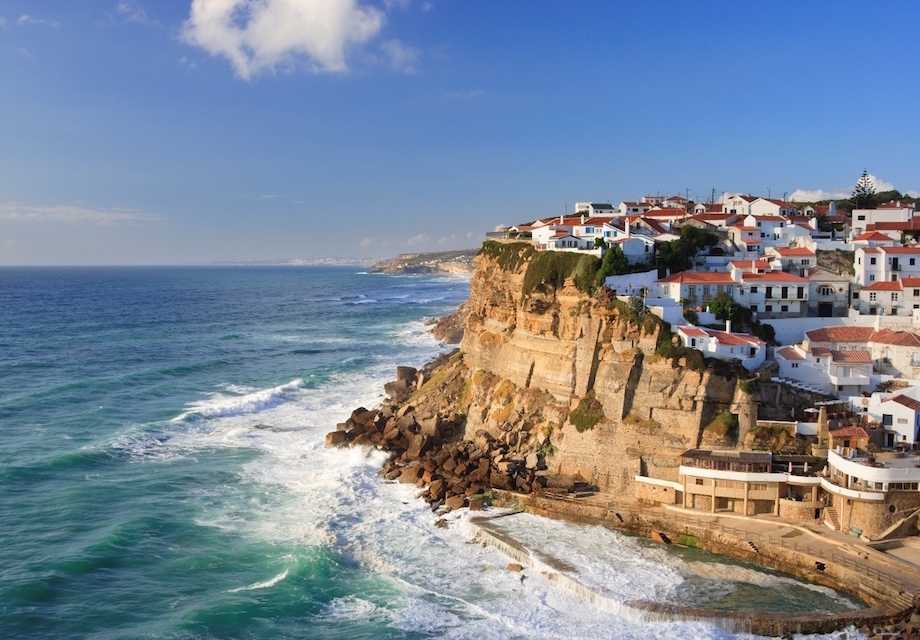 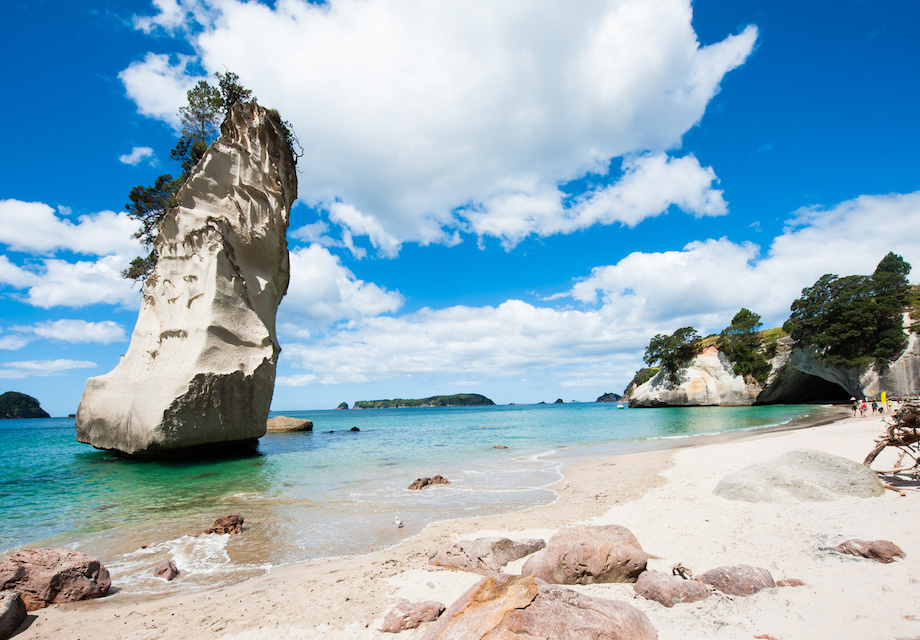 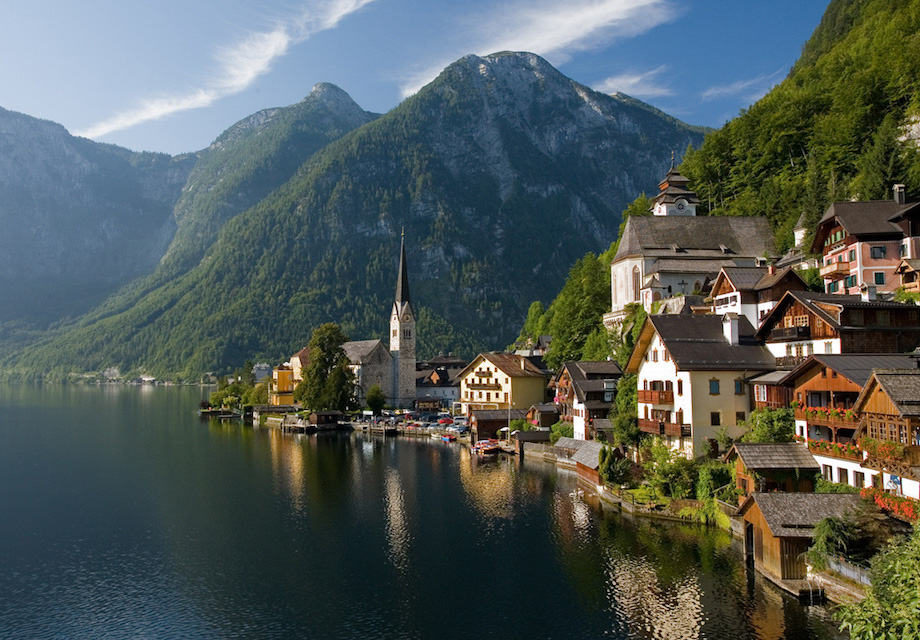 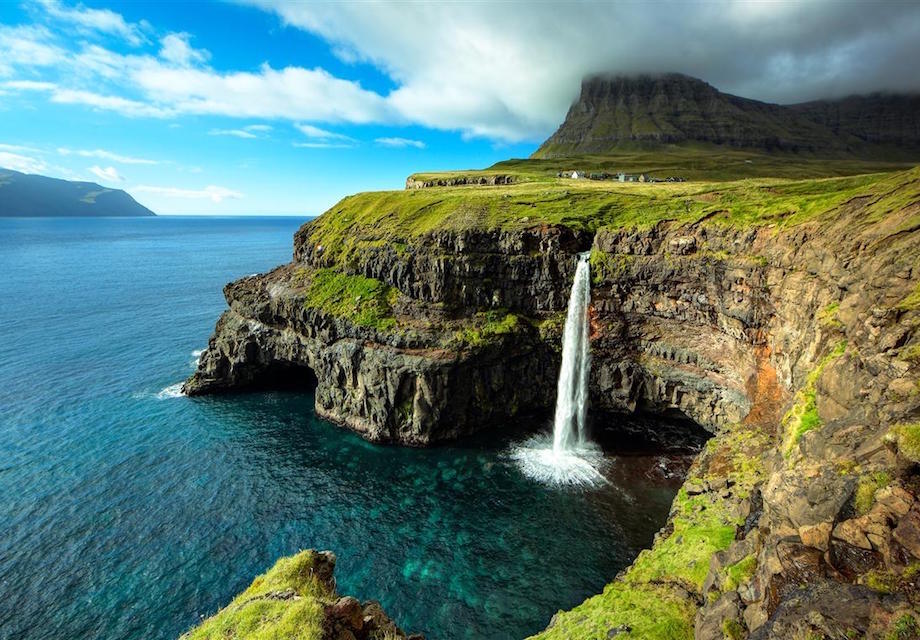 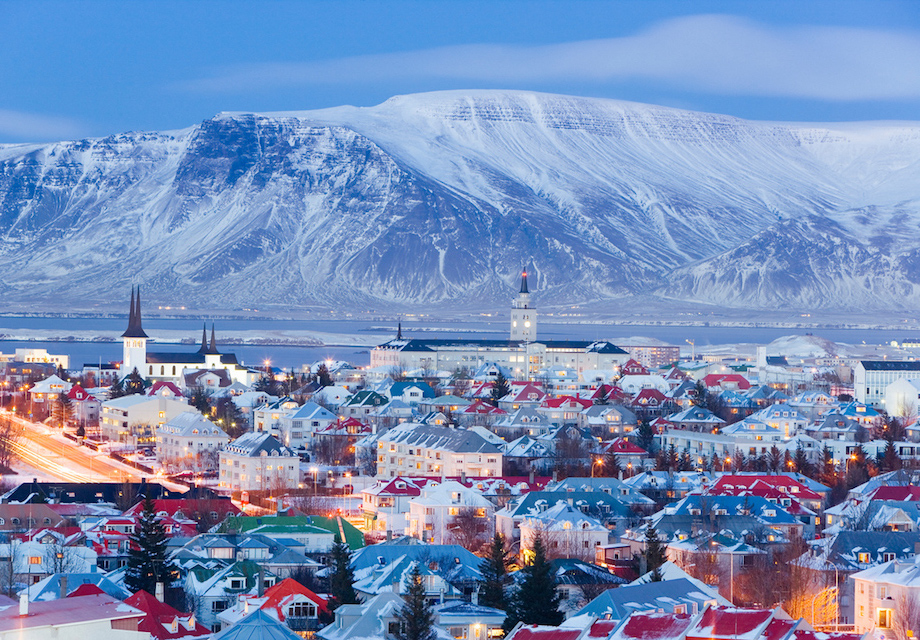