Signs You May Have Above-Average Intelligence

Do you have what it takes to be the next Albert Einstein? Or a real-life Tony Stark?

Scientists have struggled to measure intelligence. Some say scores on aptitude tests are tightly linked to outcomes like health, school performance, and future earning potential. Others insist tests fail to accurately indicate IQ or identify geniuses.

What science has done, however, is identify factors that correlate with above-average intelligence. If you have any of these character traits, you may have a leg up in the brainpower game. 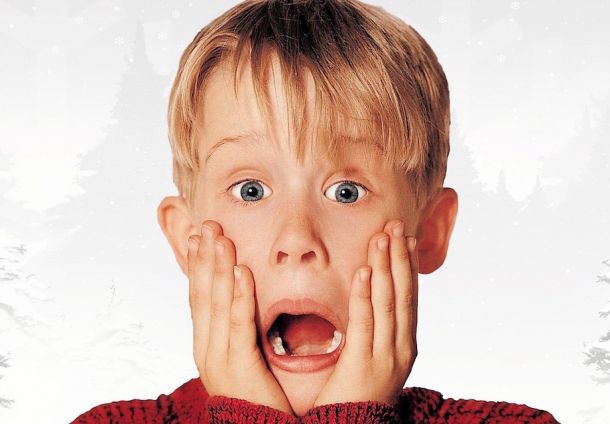 Individuals of high intelligence are more prone to anxiety than those of moderate intelligence. A study published in 2012 theorised that intelligence may have co-evolved with worry in humans because it boosted their chances of survival. Another study, published in 2014, found that verbal intelligence (a key player in problem solving, critical thinking, and abstract reasoning) was “a unique positive predictor of worry and rumination.”

“It is possible that more verbally intelligent individuals are able to consider past and future events in greater detail, leading to more intense rumination and worry,” the researchers told the Daily Mail. 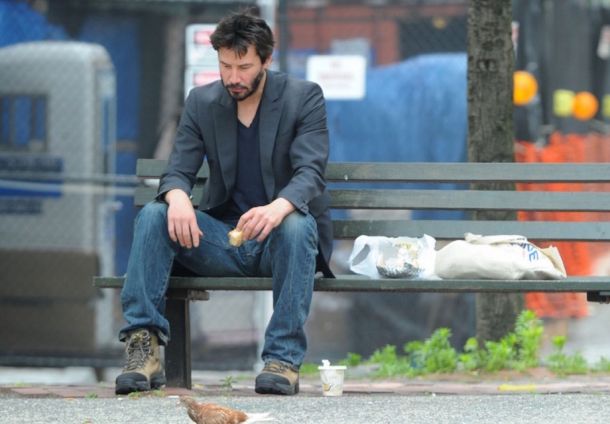 Socialising generally makes people happier, but research has found that intelligent people are less satisfied with their lives when they socialise more often. A study published in the British Journal Of Psychology provides two explanations for the phenomenon.

One states that intelligence is linked to a strong focus on long-term projects and goals. Socialising may be an unwelcome distraction from those ventures. The second theory takes an evolutionary approach, speculating that smarter people are better able to adapt to the modern world. Because humans are no longer a hunter-gatherer species that requires close social contact, intelligent people may have evolved to prefer a less pack-oriented lifestyle. 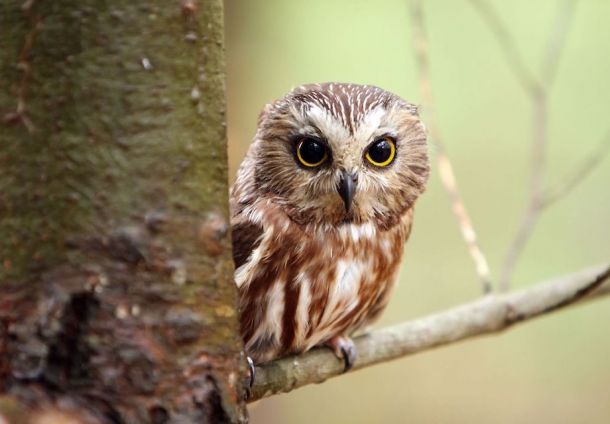 Our ancient ancestors were wired to be active during the day and seek shelter at night. Sticking with the evolutionary theme, scientists have hypothesised that going against that historical trend would be positively correlated with higher intelligence. Studies like this one confirm that the bright go to bed later and wake up later, while their less intelligent counterparts go to bed earlier and rise earlier in the morning. 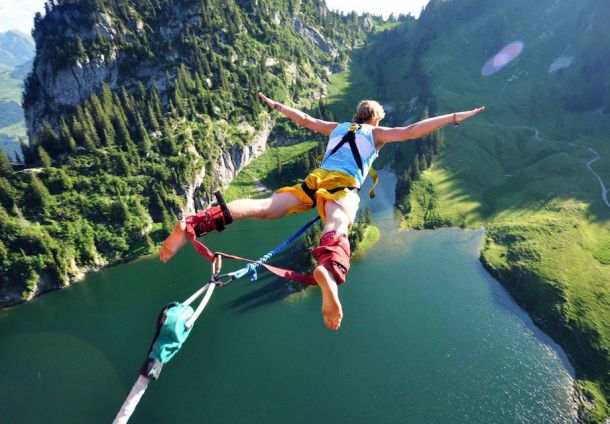 Jumping out of a plane may not seem like a smart decision, but science disagrees with common sense (provided you have a parachute, of course). A 2015 Finnish study found that individuals who are open to new challenges and willing to take risks tend to have higher intelligence.

Intelligent individuals have also shown a greater propensity for taking recreational drugs. The desire for novel experiences is a strong motivator for experimenting with intoxicants. A study from 2012 suggests that intelligent people tend to value novelty more highly, and may therefore be more likely to try drugs. 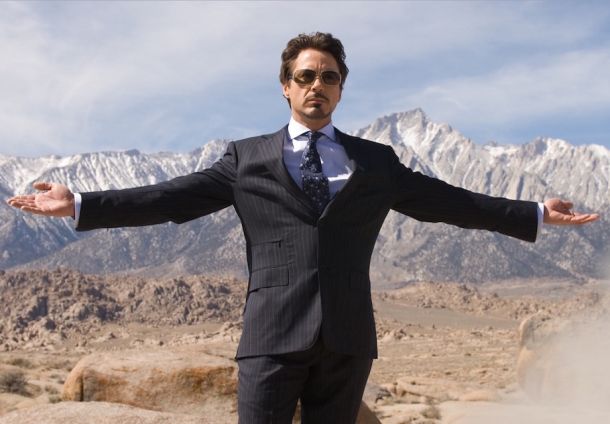 Smarty-pants people may be loners, but they’re also primed for popularity. Popular individuals achieve their high social status in part because they are able to read other people’s emotions and personality well. According to a 2015 study, emotional intelligence (the ability to identify what others want, think, and feel) makes it easier to climb the social ladder.

Along those same lines, another study found that intelligent people are better judges of character and consequently more likely to be trusting. People who were more trusting were also happier and had higher levels of physical health.