Brace Yourselves, Hangover-Free Alcohol Is Coming 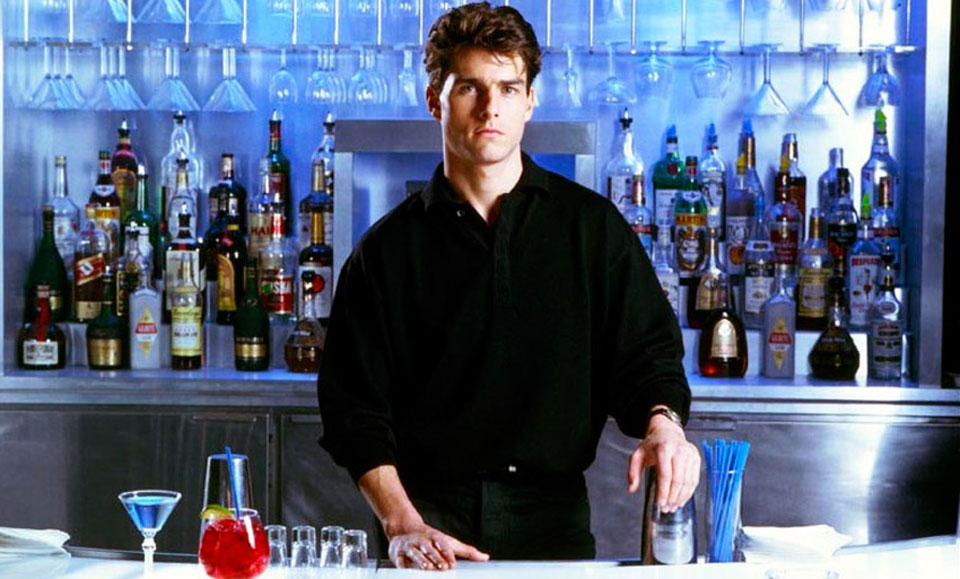 Still feeling the effects from your wild weekend on drank?

Worry not men, a new solution is on its way. Scientists have discovered a new synthetic alcohol which will allow avid drinkers to enjoy the social effects of drinking without the nasty hangover.

According to its creator, the aptly named Professor David Nutt, and the new beverage named ‘Alcosynth’ will leave drinkers without the dry mouth, nausea and throbbing headache from a solid session.

Nutt who is an Imperial College Professor and former government drugs advisor told The Independent that out of the ninety different alcosynth compounds, two are currently being tested for widespread consumption.

There’s a catch though – Nutt says that after lengthy testing of alcosynth required for public consumption, it should take over traditional alcoholic beverages by the year 2050. That’s a hell of a longtime to wait to get drunk.

Nutt told a UK press, “It will be there alongside the scotch and the gin, they’ll dispense the alcosynth into your cocktail and then you’ll have the pleasure without damaging your liver and your heart.”

“They go very nicely into mojitos. They even go into something as clear as a Tom Collins. One is pretty tasteless, the other has a bitter taste.”

Nutt went on further, explaining that the motive behind alcosynth came about because of current health trends.

“People want healthier drinks,” he said. “The drinks industry knows that by 2050 alcohol will be gone.”

“They know that and have been planning for this for at least 10 years. But they don’t want to rush into it, because they’re making so much money from conventional alcohol.”

Naturally there’s been criticism over the components of alcosynth with some saying it has the same elements found in the drug valium.

Nutt refutes these claims and says that his drink does not contain benzodiazepine but stopped short of divulging his secret patented concoction.

For now the verdict is out until 2050 as rigorous testing continues to ensure that alcosynth is the real deal.

And that means you’ll have to stick to more traditional methods to nurse that nasty hangover.