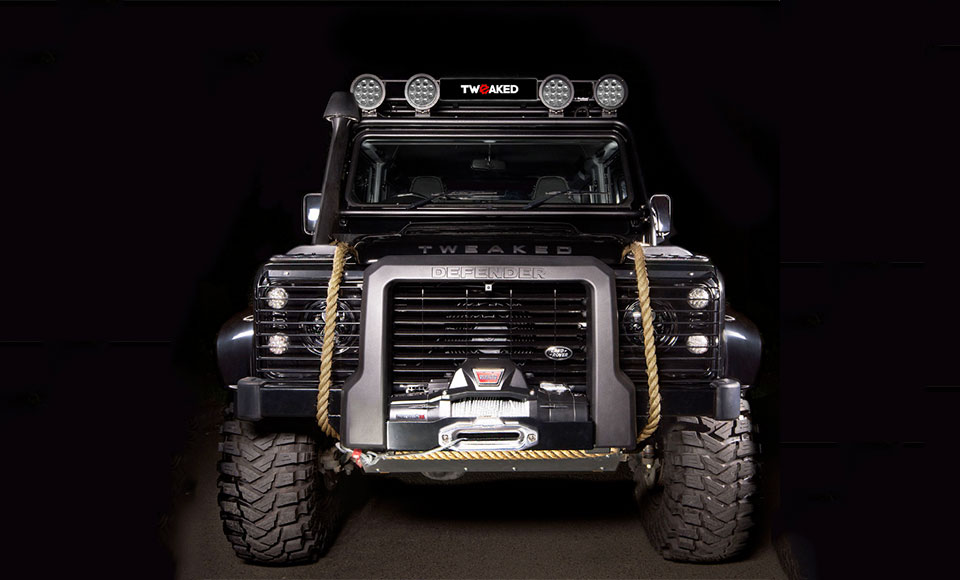 Daniel Craig may well have called it quits on his 007 duties but his villainous rides will never die.

Tweaked Automotive have given keen punters of the famous spy franchise a chance to own a piece of cinema history with their very own version of the Land Rover Defender brought up to ‘SPECTRE EDITION’ spec. What that means is that the iconic lines of the Defender are given an ominous makeover straight out of the Bond film including 16″ beadlock wheels, crazy off-road flares, flood lights, a heavy duty winch and the mandatory predatory gun metal.

Being a custom fitted car, the Defender also receives a host of luxury appointments to ensure driving the kids to school will scare the hell out of other motorists whilst keeping your occupants comfortable in its air -conditioned plush interior and heated seats.

Those who have an existing 90 or 110 model can also bring it along to get the Tweaked Automotive SPECTRE EDITION treatment. There’s no price tag on the fit out but those game enough do get a special ‘SPECTRE EDITION’ plaque on the winch.

Get yours now via Tweaked Automotive. 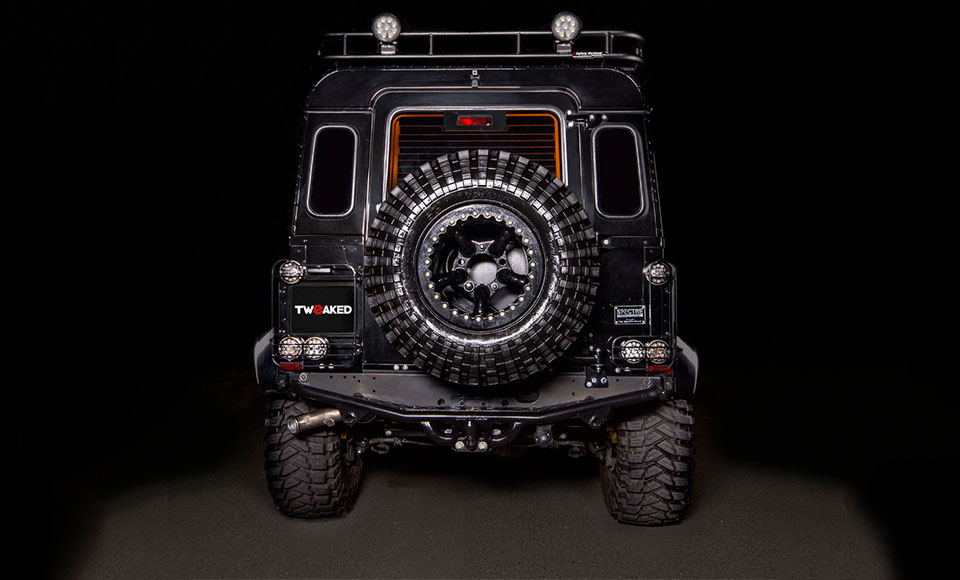 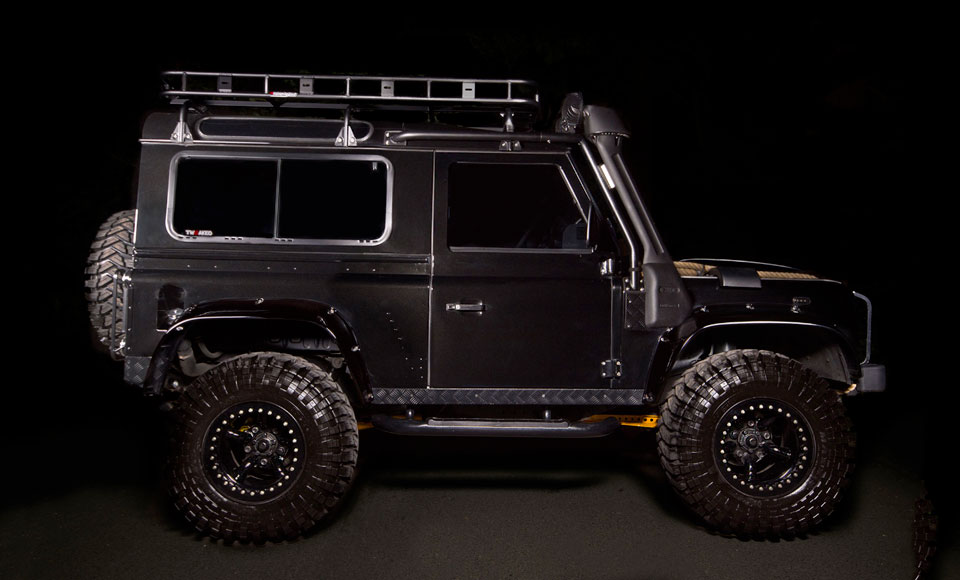