Why Professional Sports Is Better With Doping

From Lance Armstrong to the PT who low-key offers you Tren at your local gym, the shady-yet-somehow-not-so-shady world of Performance Enhancing Drugs (PEDs) seems to touch everyone serious about their sport in one way or another.

The debate on what the world of pro sports would be like if they were made legal across the board isn’t exactly a new one, but in the wake of a year where high profile drug infractions have become more prevalent than ever, it’s worth bringing some interesting potential realities into the light of day.

Here’s why doping should be legalised in professional sports.

Strongest Would Become Stronger, But Not Superhuman 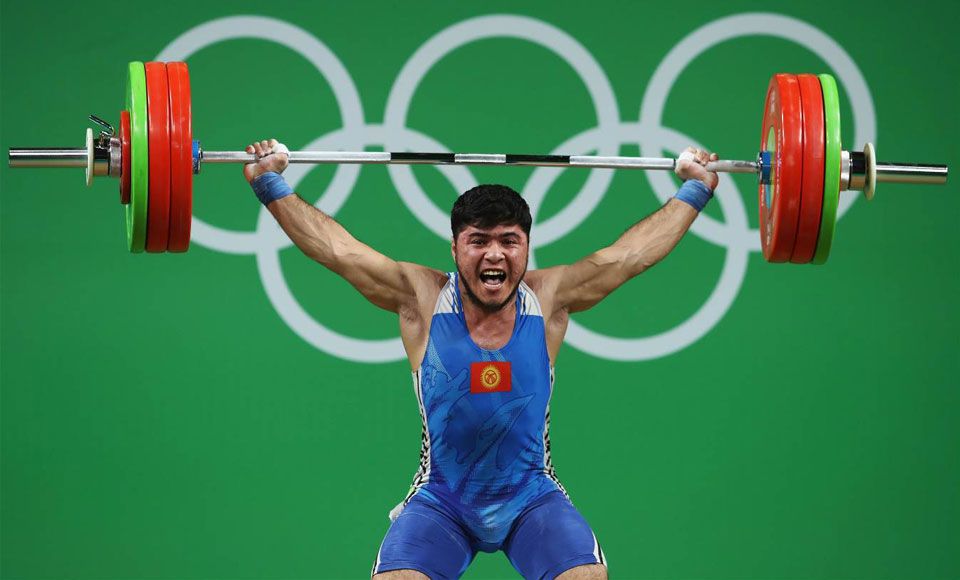 If US Olympic Coach Glenn Pendlay is to be believed, the humble sport of Powerlifting has one of the most relaxed attitudes to PED use outside of the WWE.

In fact, PED use is so widespread in traditionally dominant powerlifting countries (looking at you, Eastern Europe) that many stricter, cleaner nations are made to look just a little silly when it comes to the Olympics.

Of course we’re not accusing anyone of anything, but based on Pendlay’s claims that PEDs offer a potential strength bonus of around 10-15%, chances are that what you see every four years is about as powerful the human body can get. 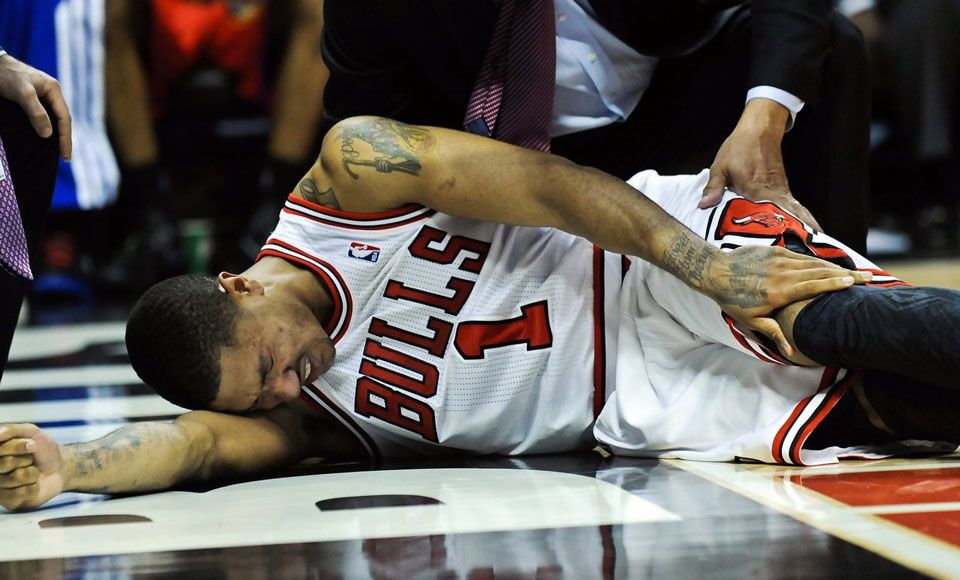 The moment Derrick Rose of the Bulls tore his ACL

We’re not going to name anybody in particular here, but if you blow out your ACL or rip a pectoral off the bone, take 6 months off, return and start setting PB’s, something is up.

And to be perfectly honest, if you take a look at the kind of money on the line for a young athlete who picks up a career-threatening injury early into their time as a pro, you’d have to be pretty naïve to think it’s not an issue already.

The fact of the matter is that injuries repair faster and more effectively with the use of steroids, and it’s easy to make the case that a number of promising careers could be potentially saved if they were legal across the board.

The Olympics Would Actually Be Entertaining 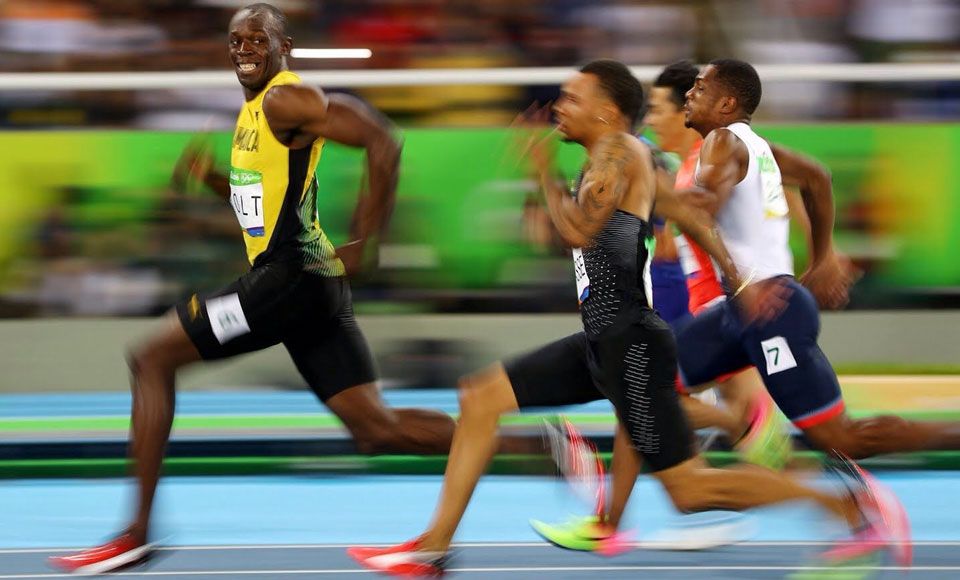 Smiling as you blaze past your competition: Doping will stop that nonsense

We’re not simply talking here about pumping Usain Bolt full of steroids and seeing if he can do a sub 9-second 100.

Think of the possibilities surrounding an Olympic games where athletes and nations are free to juice themselves to the gills and set their respective sport ablaze. And it doesn’t even have to be against natural athletes.

You could even have two Olympics, one with all the traditional Olympic pomp, and the hardcore one, held in a Soviet-era athletics facility, open to the Ivan Drago(s) of the world and doctors alike. The opportunities are endless.

Novelty Sports Would Be Remarkable 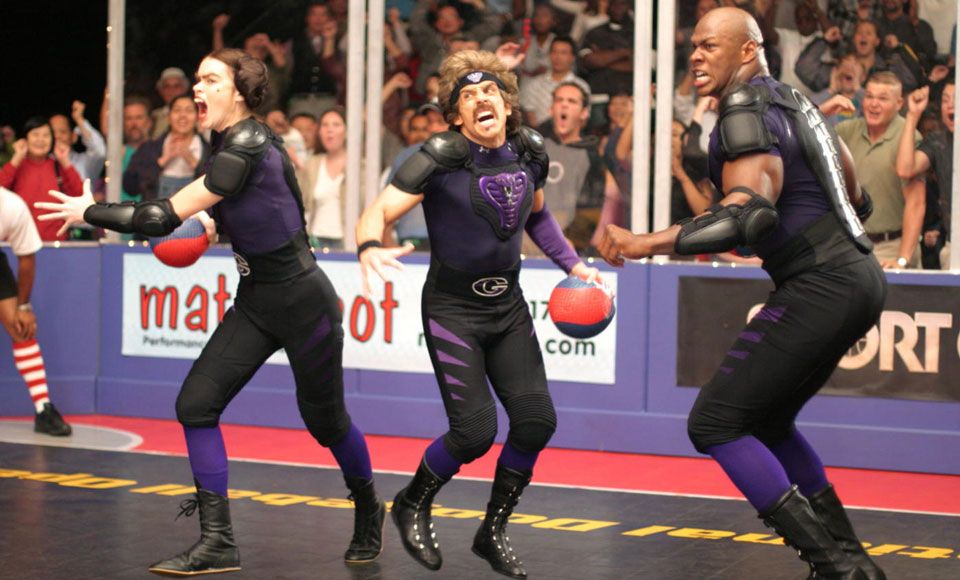 The ubiquitous sport of Dodgeball

A few days ago, the World Long Drive Championships were held in Las Vegas. It featured nothing more than a bunch of blokes hitting the absolute shit out of golf balls better than anyone else in the world, but we can assure you that seeing someone hit a golf ball over 400 metres makes for a hell of a spectacle.

And while we’re assuming that they’re not on PEDs themselves, the thought of events like these mixed with copious lashings of steroids is quite a tempting prospect. Imagine a 20/20 Big Bash League or a State of Origin game where everyone on the field is juiced up to a level beyond what normal humans are capable of doing. Exactly. 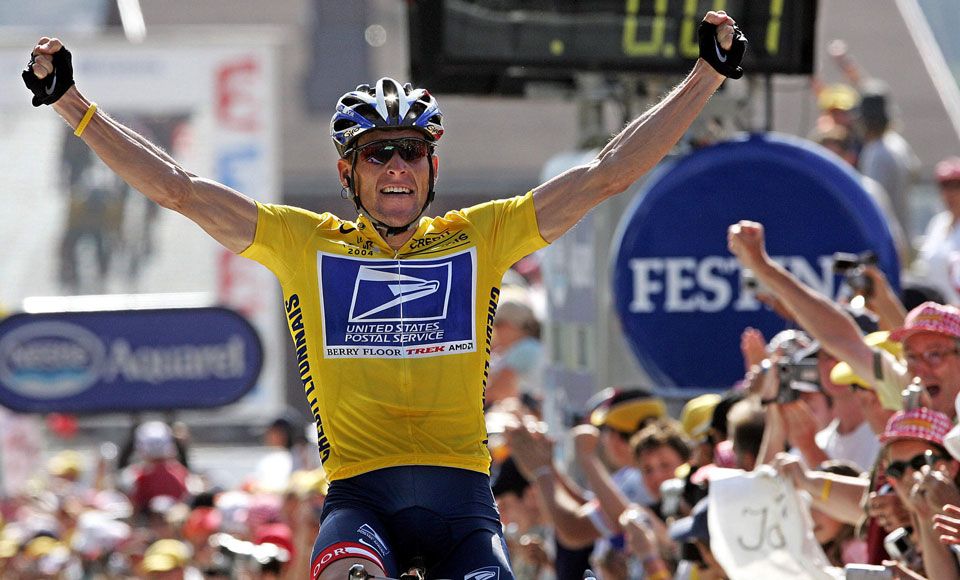 Every time a pro athlete is suspended for the use of PEDs, soon after comes a sprawling apology to their fellow players, their coaches and, most importantly, the fans.

Of course, assuming that they knew what they were putting in their bodies in the first places, apologising to their fellow staff may well be valid, but realistically they’re there to do exactly what they do to the best of their abilities. The fact that they’re also expected by parents to play some strange hero-figure in the lives of their children puts pretty unfair pressure on how they’re do just that.

Maybe if they were free to do what they wanted and the PED “elephant in the room” placed an asterisk on the heroic achievements of the world’s most revered athletes, parents might have to be a little more pro-active in how they present popular figures to their children. Wouldn’t that be a shame?