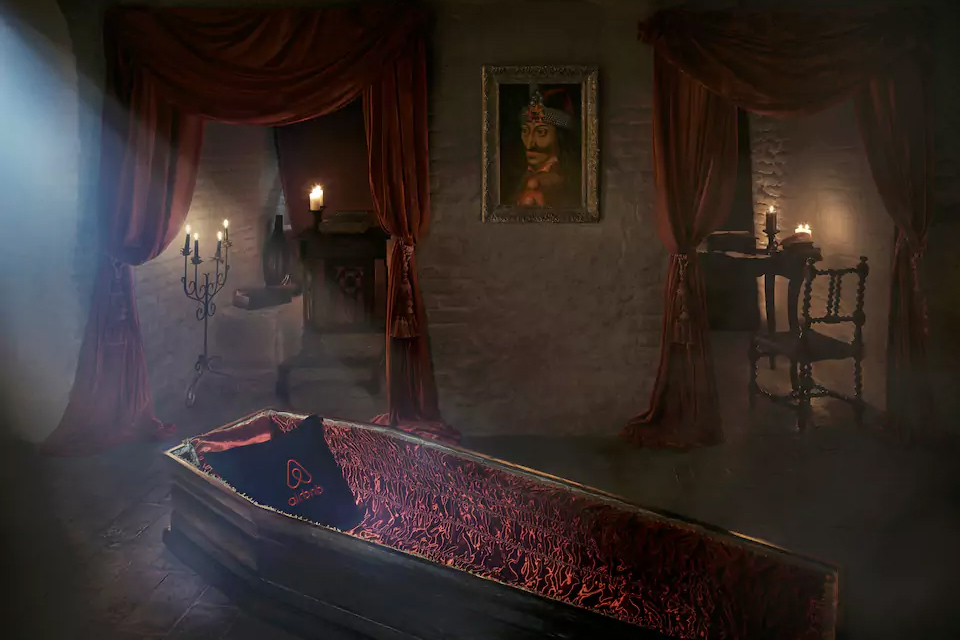 Halloween festivities looking a bit dull this year? Perhaps try your hand at scoring Count Dracula’s epic pad to throw your party at.

That’s right, the ever-creative people at Airbnb have just listed Bran Castle in Romania for their latest competition. Decked out in velvet trimmed coffins (for sleeping in, duh), gothic candles, freakish artwork and a dining room fit for a bloodsucker, the competition will allow for two people to stay at the castle which inspired Bram Stoker’s classic tale of Dracula.

Bram Stoker’s great-grand-nephew and novelist Dacre Stoker will also be on hand to provide guests with an extensive tour of the 14th century castle. The stay which commenced on October 31st will include an in-depth explanation of the folklore of how the medieval prince known as Vlad the Impaler eventually became known as Dracula. The sightings of vampires you’ll need to find for yourself.

The cool Airbnb contest is now open to registrations for those game enough. Buffy not included. 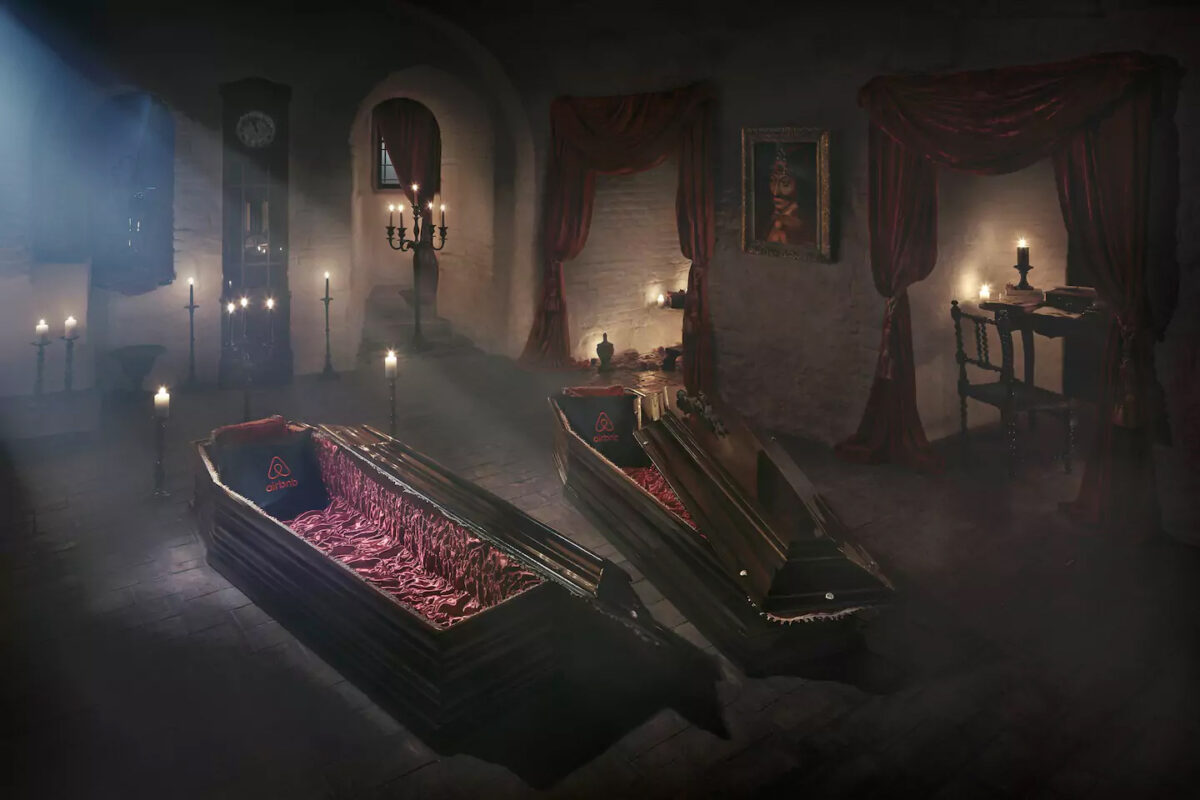 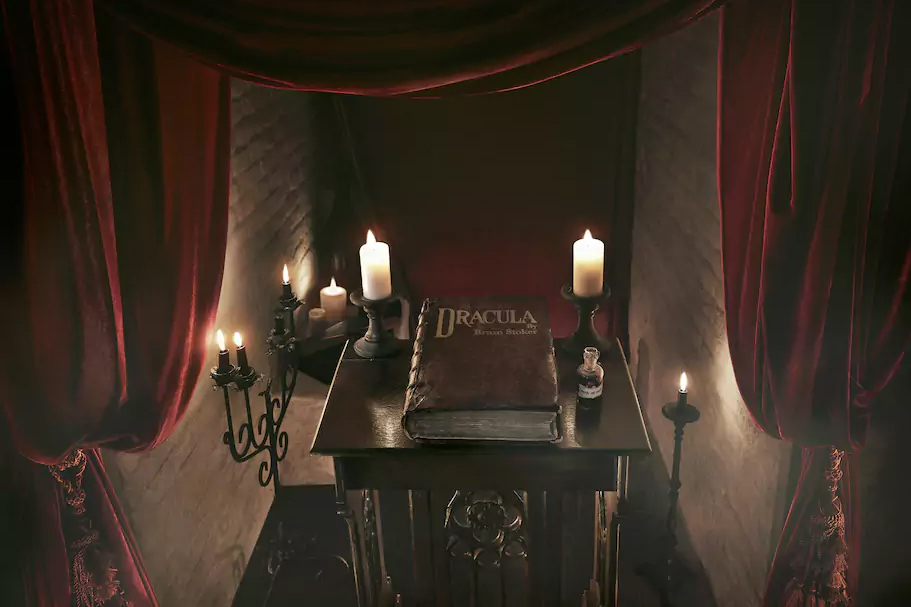 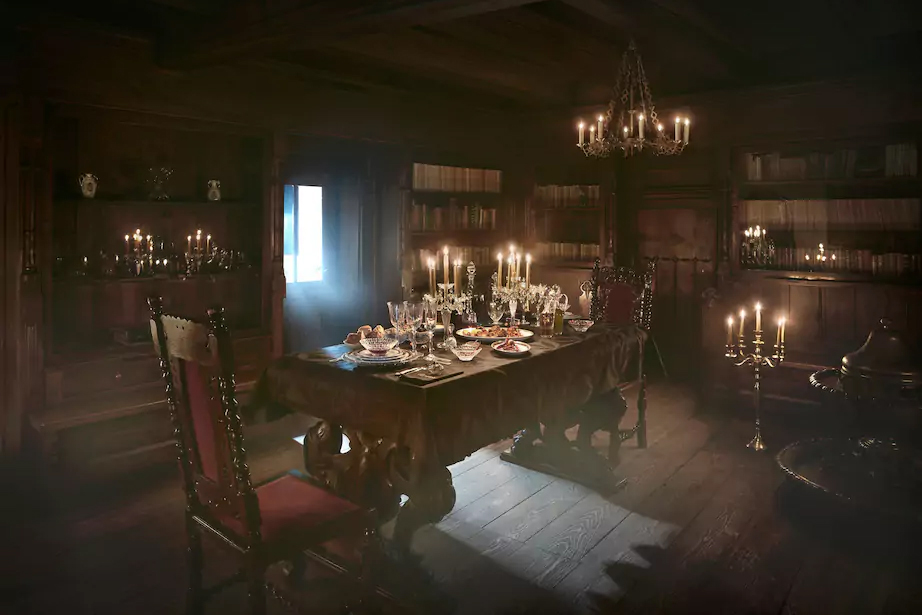 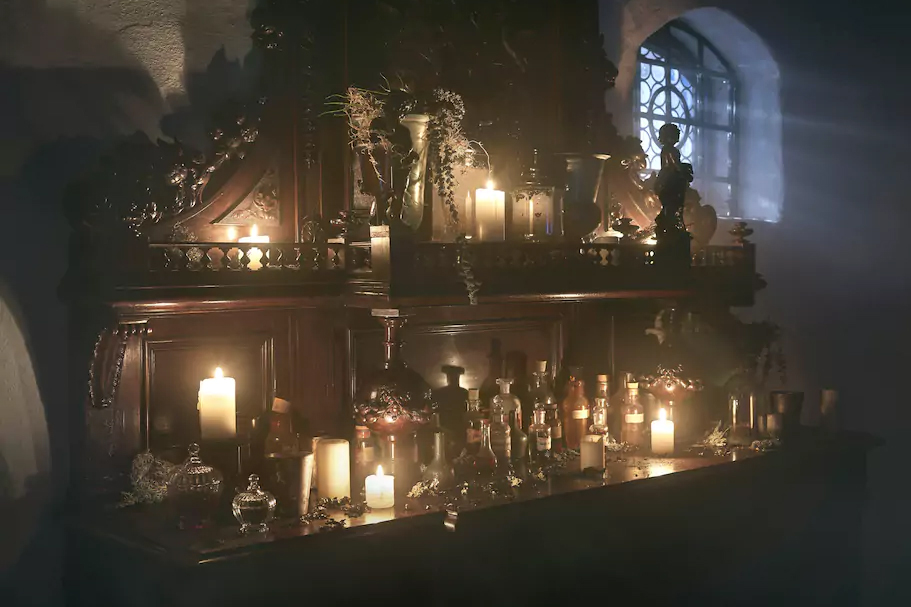