Iconic Cars From The Past That Should Make A Comeback

Carmakers can be a ruthless bunch when it comes culling some of the most beloved vehicles out of their catalogue. A lot of this has to do with the economics rather than car bosses toying with our unhealthy attachment to inanimate objects. Regardless, this still doesn’t make parting ways with an icon any easier.

We’re car lovers at D’Marge and if there was ever a chance to play God for a day and resurrect the dead, we’d bring back these eight icons. 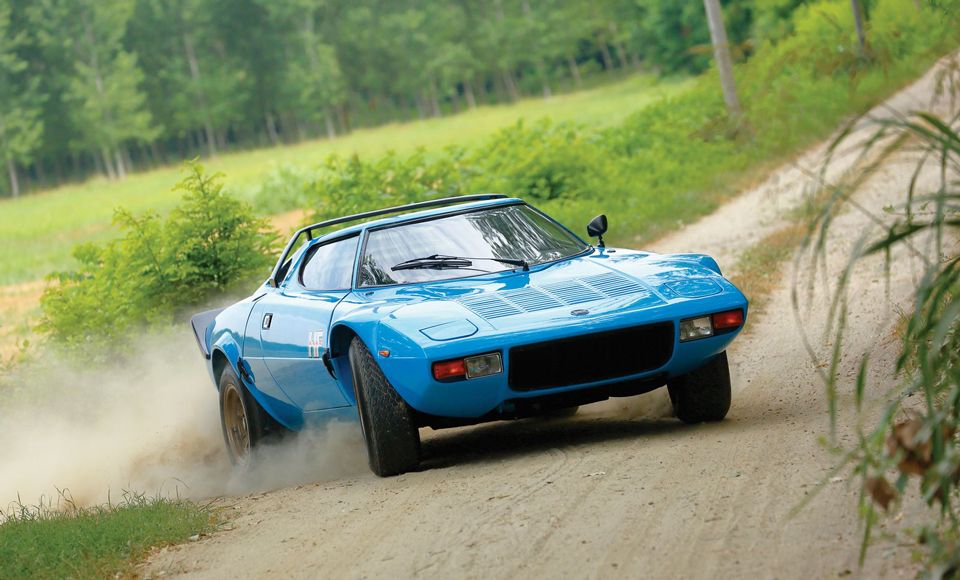 Not all Italian cars were built for going fast on a race track. The 1970s saw the creation of the legendary Lancia Stratos rally car, a mid-engined race car designed to conquer the treacherous loose gravel of the World Rally Championship. It didn’t disappoint too, taking out the title in three consecutive years from 1974 to 1976. The car was powered by a 2.4-litre Dino V6 with 190hp but the real magic resided in its chassis – a steel space frame structure wrapped in lightweight fibreglass which provided sharp handling characteristics.

Racing homologation rules meant that roughly 500 vehicles made it out of the plant for the public roads. There has only been one serious attempt to resurrect the Stratos in 2010 with the help of Ferrari design house Pininfarina who used a modern Ferrari chassis, but the bosses at the prancing horse quickly put a stop to this, forbidding its suppliers to support the project. 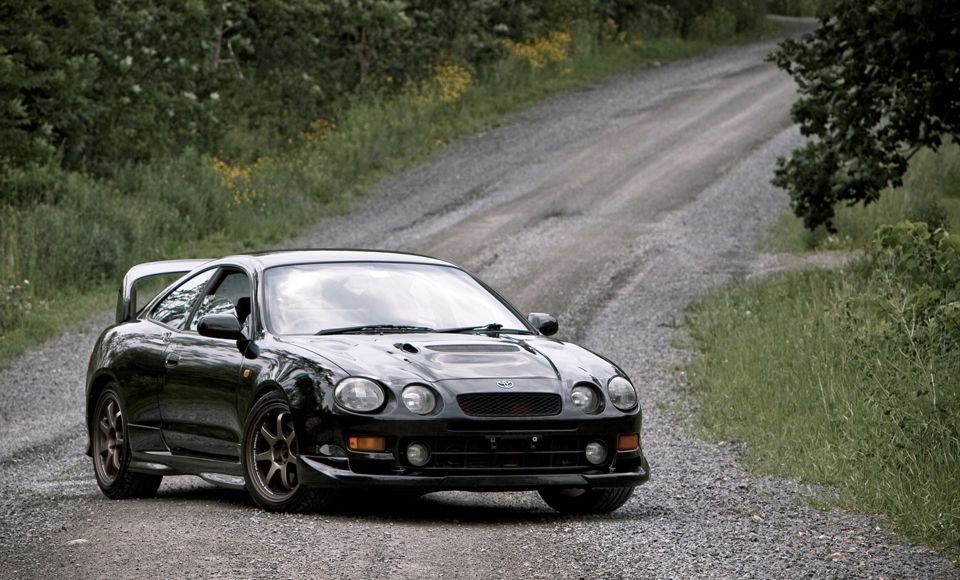 Toyota wasn’t only good at rolling out Camrys and Corollas back in the day. They also built some half decent sportscars such as the Supra (which is currently getting a remake) and the Celica GT-Four. Toyota had a brief history in the WRC and took a slew of wins from 1989 to 1995 over three models. The last and final was the ST205 you see here.

As per homologation rules, the manufacturer was required to build a limited number of these cars for public roads. The icon was short lived though when in 1995 the factory backed team was caught cheating with an illegal turbo restrictor. They were banned from the WRC for a year and their racers at the time were stripped of all points. The Celica rally dream was over soon after that and the road going versions sporting a 2.0-litre turbocharged engine with 240hp and AWD is all that remains of this defunct rally beast. 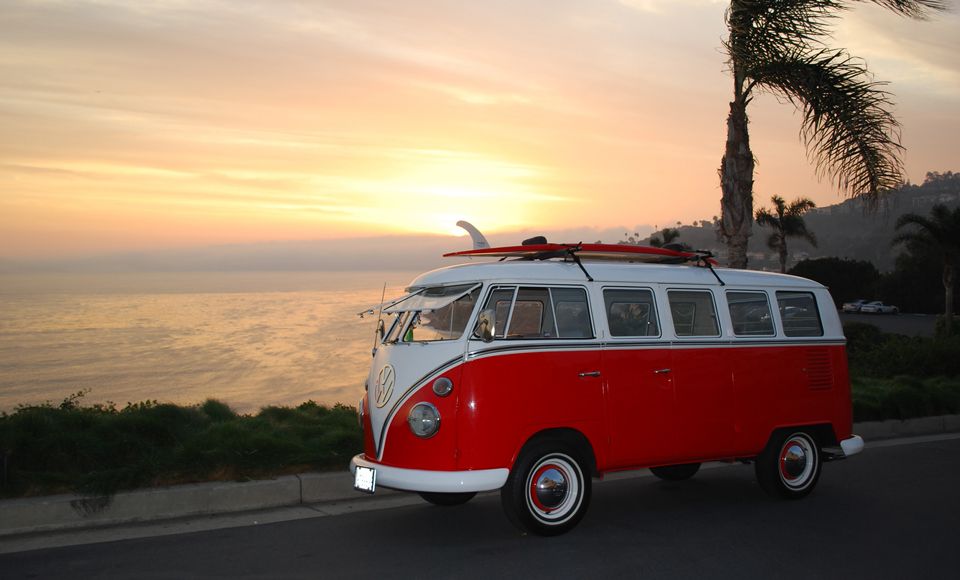 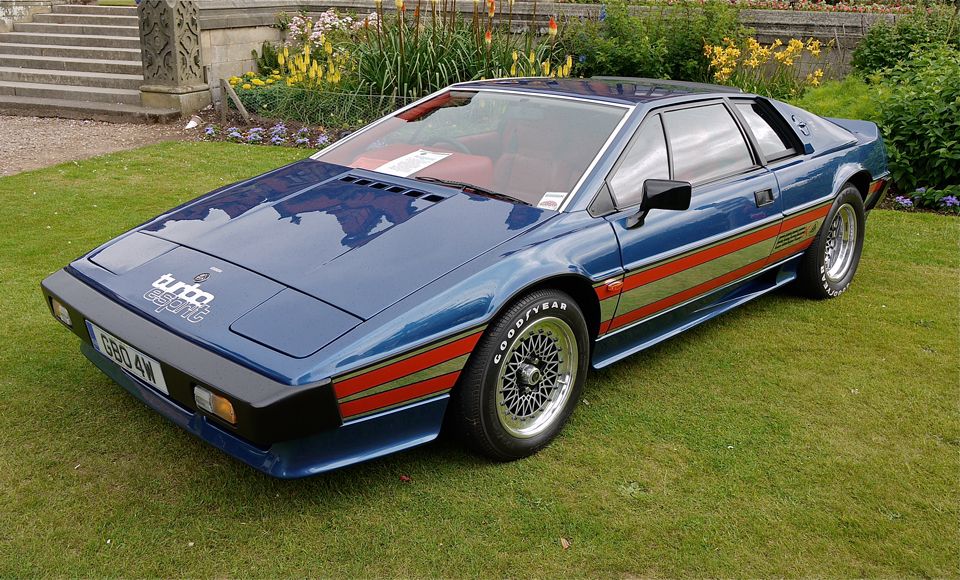 The Lotus Esprit Turbo is a true icon made famous by James Bond himself. In the films it hit the snowfields and also doubled as a submarine. In 1980 the special edition Essex Esprit Turbo popped up and was powered by a mid-engined 2.2-litre turbo delivering 210hp to the rear wheels. It could dispatch the 0-100km/h in 6.1 seconds and boasted a top speed of 240km/h. There are only 45 of these models in the world. We think they need to make more. 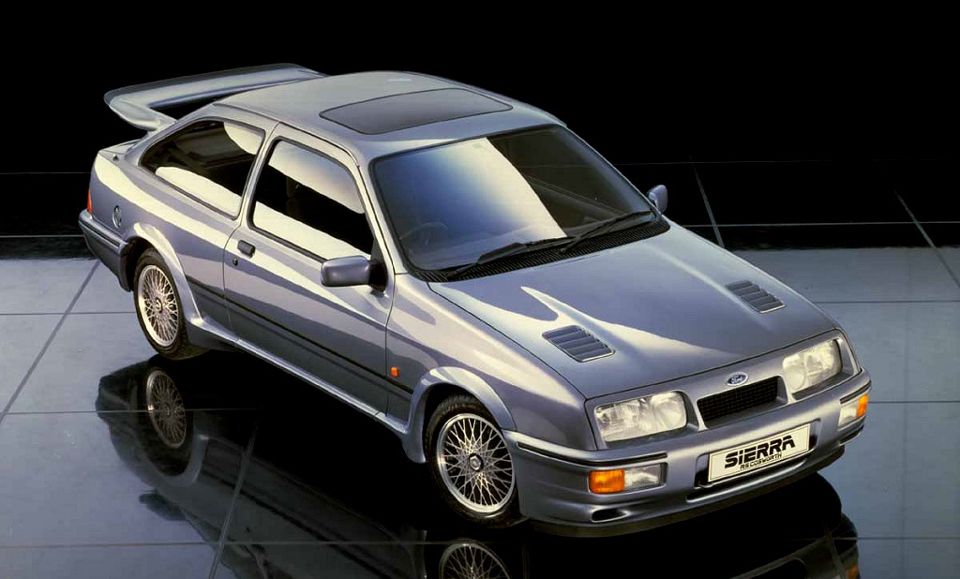 It may look outrageous by today’s standards but make no mistake, the Sierra RS Cosworth was built to win Europe’s Group A racing series. The RS Cosworth took the base of the Ford Sierra and turned it into a race car with a RWD layout for the early model. Only 5,545 examples were built with 500 allocated to tuning company Cosworth for an even more special model called the RS500. The Sierra RS Cosworth sported a 2.0-litre and roughly 220hp to get the job done. It ceased production in 1992. 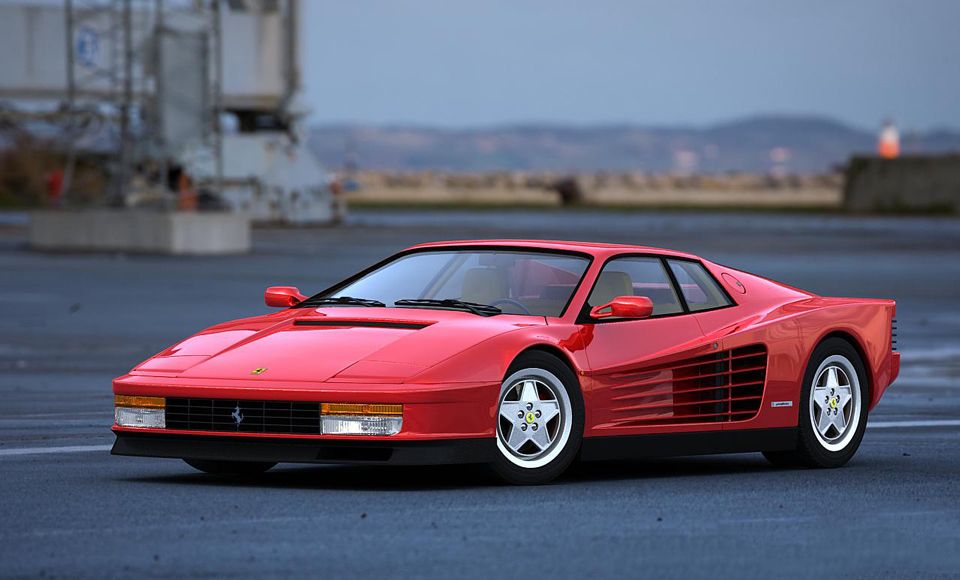 A true icon of the prancing horse is the Testarossa hailing from the mid-80s through to the mid-90s. The beautifully designed Pininfarina body exuded all the sleek lines required of a modern classic and was paired with an equally formidable engine in the form of a 4.9-litre flat-12 engine mounted behind the driver and producing 390hp. The final 501 examples of the Testarossa rolled out of Maranello in 1996 and hasn’t been resurrected since. 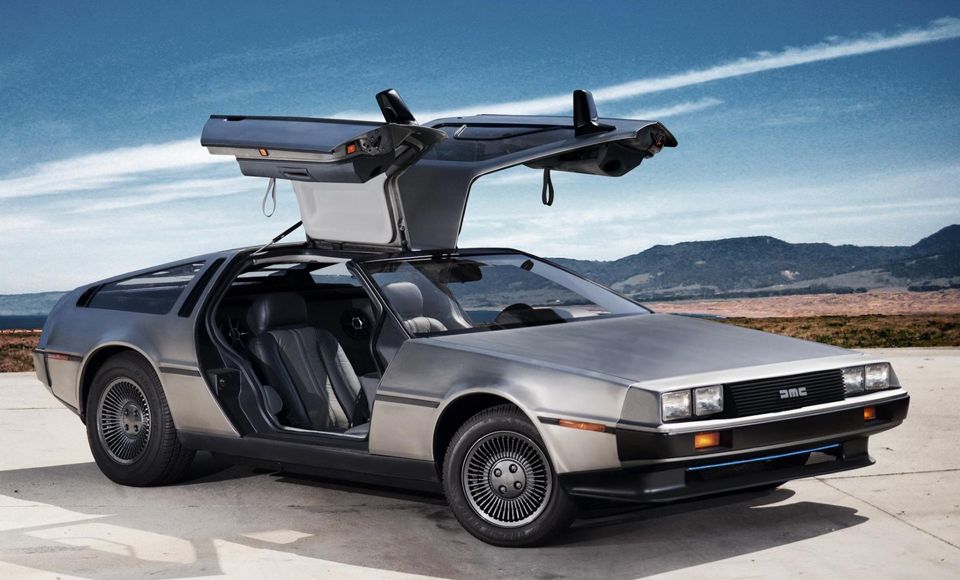 It’s heavy as hell with its stainless steel body panels, but that was part of the beauty of the DeLorean DMC-12. Stripped bare of all of the Back to the Future gimmicks, the DMC-12 is actually an attractive piece of kit with mandatory gull wing doors. Designed by Giorgetto Giugiaro and manufactured from 1981 to 1983, the car featured a rear engine, rear wheel drive layout powered by a 2.9-litre V6. Due to its cult status, a British entrepreneur bought the rights to the DMC name and announced that there will be 300 DMC-12 cars built in late 2016 with each costing just under $100,000. We’ll believe it when we see it. 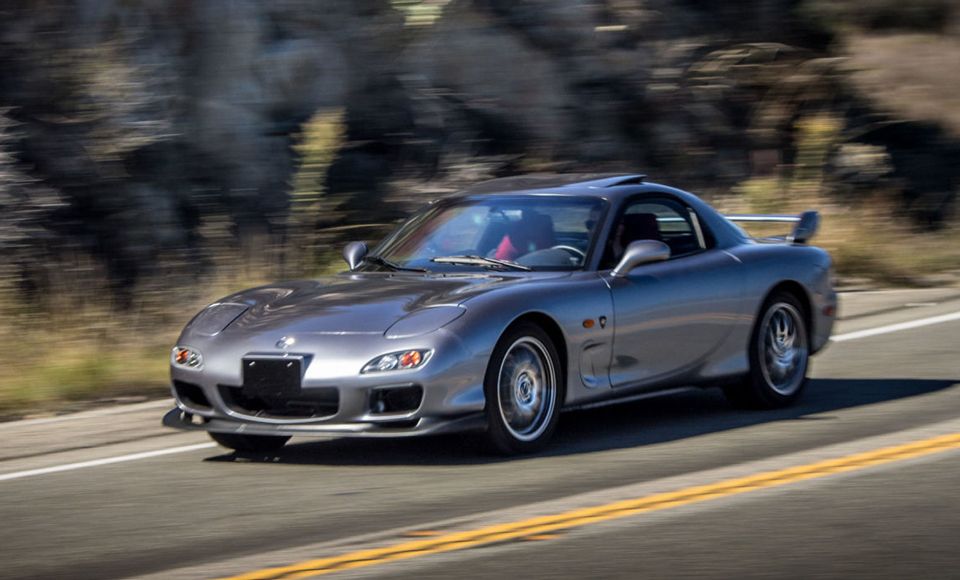 The last true turbo rotary was one that reached cult status around the world amongst performance car fans. Although the sleek coupe design first came about in 1991, its timeless shape ensured it remained relevant to its target market well beyond its life span. The FD RX-7 was powered by a 1.3-litre turbo rotary engine which produced 276hp that was sent to the rear wheels. Strict emissions targets would see to it that the RX-7 was no more by 2002. To commemorate the final series of the RX-7, Mazda built the Spirit R model in a limited number of just 1,500 samples. There’s been talks of a revival but as of yet Mazda haven’t figured out how to utilise the powerful yet inefficient Wankel engine under modern emissions restrictions.