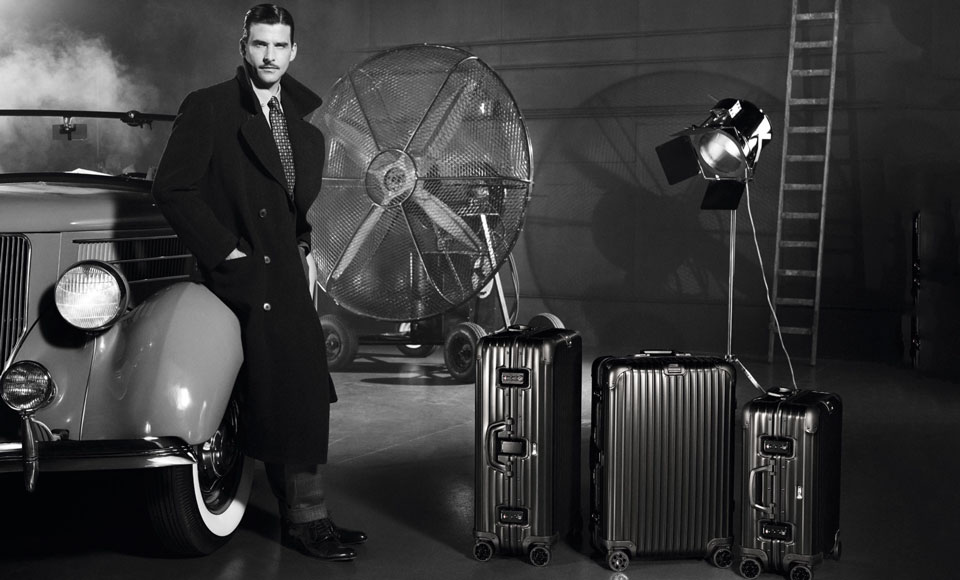 For how many bank notes?

About 80 percent of the luggage company which equates to a bill of €640 million – or $940 million in local coin.

No doubt this is one of the biggest takeovers in the history of the iconic German luggage manufacturer which should see its customer base grow under the capable supervision of the French luxury giant, LVMH.

Details of the sale thus far reveals that the son of LVMH chairman, Alexandre Arnault, will take the mantle as the company’s new co-chief executive officer. Dieter Morszeck meanwhile who is Rimowa‘s current CEO will stay on board to run the company alongside Arnault with his 20 percent stake.

LVMH chairman Bernard Arnault said of the historic sale, “Rimowa is a brand with a unique heritage. We share with Dieter Morszeck the same passion for innovation and a common desire to offer high quality products from a European tradition of craftsmanship.”

Morszeck was also positive towards Rimowa’s future, saying that he had an opportunity in the past to bond with the Arnault family where their visions aligned.

“Alexandre and I talked a lot about the attractive development prospects available to us and the common values that we share. I am very happy that he is joining Rimowa and I have every confidence in its ability to accelerate the current development with me.”

Whether or not the takeover will see the price and overall design of future Rimowa products change is still to be seen. Mario Ortelli who is the senior research analyst for luxury goods at Sanford C. Bernstein thinks that the buyout should prove to be beneficial to both brands.

“LVMH seems like quite a good steward for this family business,” he said.

“Taking a majority stake and running it but not making an immediate cut for what is the culture or the tradition of the company. What is interesting is that Louis Vuitton recently launched a new trolley that is moving in the direction of more functional luggage, that tries to combine its exclusive characteristics with high functionality.”

The LVMH-Rimowa takeover will be completed in January 2017, making the luggage company the first German brand to operate under the LVMH name.