Here’s How Men Should Be Looking After Their Hands

Hands are some of the most crucial parts of a man’s body. Beginning life with you from day one, it’s little wonder that if they could talk, they’d have some stories to tell.

Caring for them however often comes up as an afterthought for the modern man. Dry, cracking hands. Thick and peeling callouses. Long, grimy and yellow finger nails. Masculine or not, these are all signs of hand care neglect for a part of your body which often needs it the most.

So lay out those hands and listen up. This is how men should be looking after their hands. 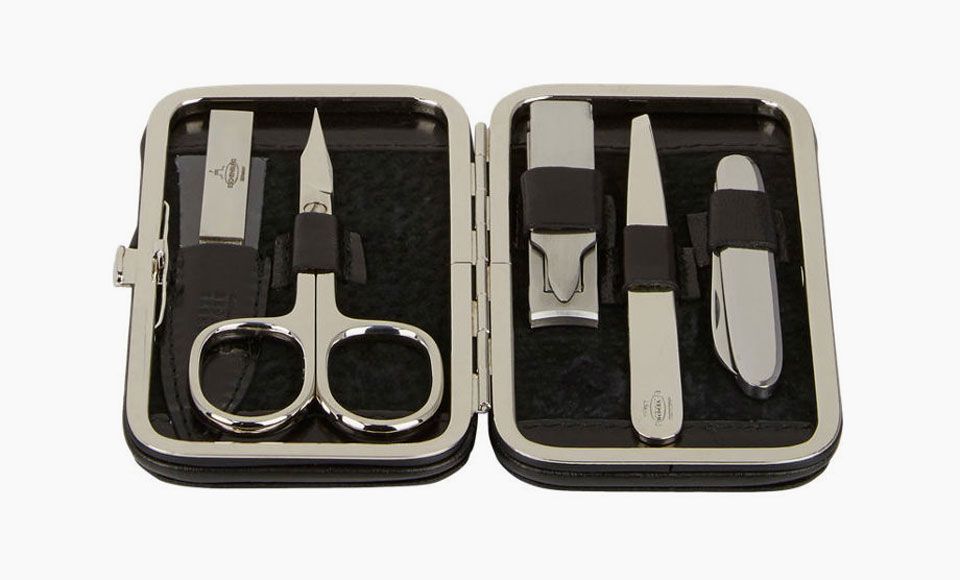 If you’re going to ignore a majority of the information in this post then go ahead, but don’t ignore this part. A clip and file is imperative to maintaining the look of masculine hands. They also serve the functional purpose of not scratching and holding dirt or grime for when they get too long.

Clipping nails isn’t rocket science and should be completed every 2-3 weeks. A slither of white nail growth is fine, but when you start to find that your nails are tapping a keyboard instead of your fingers, it’s time for the clip.

Tip: Cut them after a shower as the nails are softer and easier to cut and shape with a file. 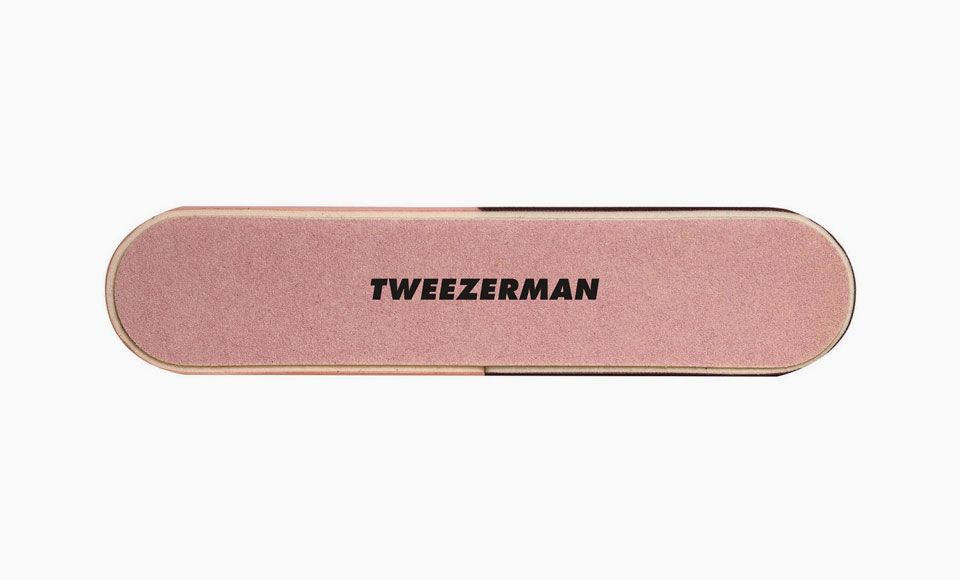 Now we’re moving beyond the ‘She’ll Be Right’ kind of guy and moving into real hand care territory. Given that hands are used for touching people to operating objects, its aesthetic value shouldn’t be overlooked.

After cutting your nails there’ll be sharp edges left behind which can be annoying. A buffer which has a light abrasive surface will eradicate this and smooth out any uneven bumps in the nail. It’ll also give your nails a healthy look whilst your partner looks on in jealousy.

Tip: Tweezerman offers a all-in-one solution with their 4 Way Buffer is portable and doesn’t look out of place in a man’s bathroom cabinet. It’s also cheap as chips. 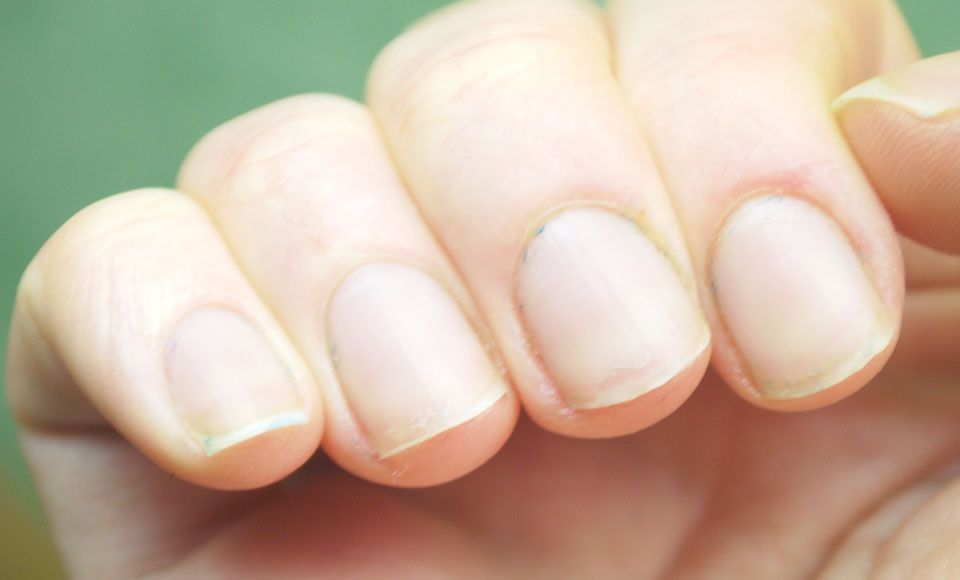 Caring for cuticles made easy

Cuticles are the fleshy parts of the finger which meets the nail. Rule of thumb: Do not cut them as it can be difficult to determine which part is flesh or dead skin. Instead, push them back lightly with cuticle pushers to give the nail a nice rounded shape. The Hans Kniebes cuticle pusher looks awesome and is an inexpensive solution.

Tip: Use a clipper to trim off fraying skin on the sides of the nail as leaving it could allow it to catch onto sleeves. Not a pleasant feeling.

Clean Is The Key 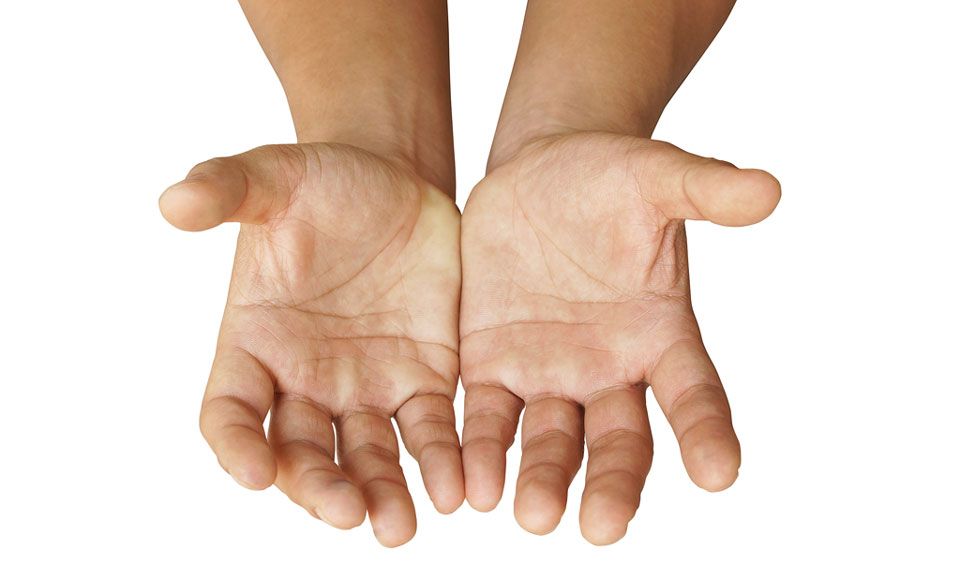 It’s no surprise that there’s a host nasty bacteria hiding under your nails so it’s a no brainer when it comes to cleaning them – especially if you’re a nail biter. The other alternative is pretending it’s not there…but you and I both know that’ll come back to bite you on the ass when you’re stuck in the bathroom for five hours.

The solution? A simple nail brush which you can scrub away at like you’re brushing teeth whilst the hands are soaked in warm water. Trust us, you’ll be getting rid of all sorts of weird gunk like food, soil and more.

Tip: Kent hand make some of the world’s finest brushes in England. Finished with a sophisticated woodgrain block, the brushes will be a stylish complement to your bathroom. 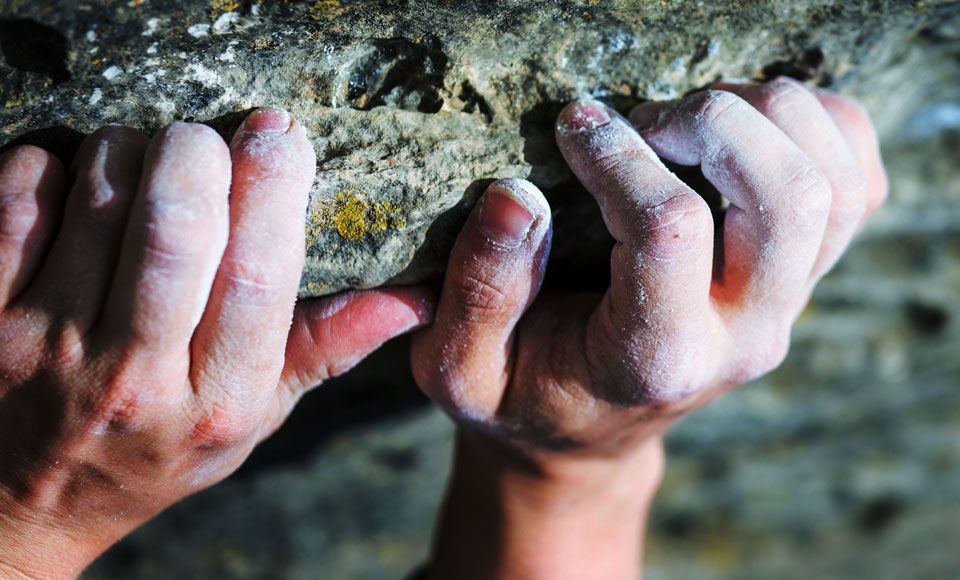 A working man’s hands never come out unscathed. Whether its from your hours dedicated to weights in the gym or just the toils of everyday work, hands bear the brunt of it all and can often be left lifeless and feeling like you’re turning into a reptile.

Enter the pumice stone. Soak your hands for 15 minutes and then rub gently on the thickened skin areas with the stone. Once the skin has softened don’t go any further. Apply a good hand moisturiser like Michael Klim’s affordable Ultra Light moisturiser and you’re set for recovery. 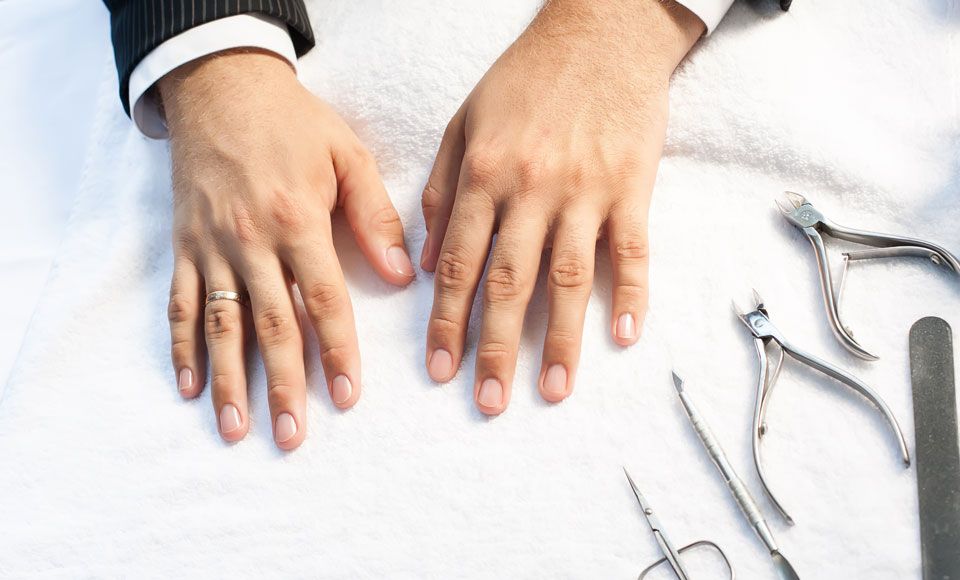 Ok, so you’ve made it this far so that probably means you’re after the complete hand care and rejuvenation treatment – and probably have no qualms telling your mates about it. All jokes aside though, if your nails are in really bad condition from decades of neglect, a manicure can actually help in bringing them back up to a healthy standard.

A male manicure is different to a female manicure in that the treatments are more about restoration than aesthetics. This will help the lazy man do all the stuff we’ve mentioned about without having to actually do it for themselves. Find a male-only manicure spot and you’ll avoid sitting in with mum on her weekly.

Tip: Call around to find out which places do it. It’s common that a lot of good men’s barbers also look after this side of things.

Ready To Go It Alone?

Check out our selection of awesome and masculine manicure sets for men.