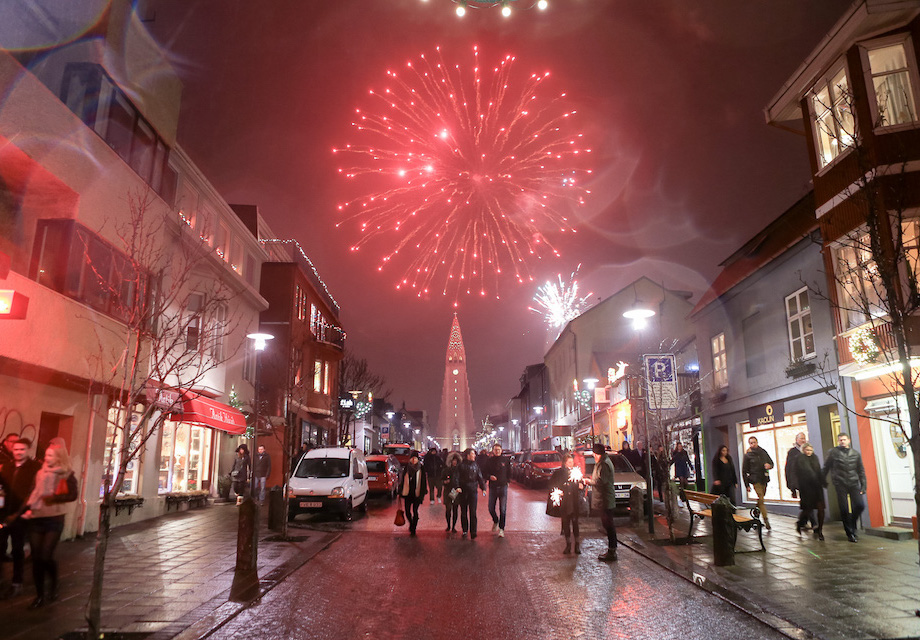 It’s not champagne and a ball drop and a big crowd that make a memorable New Year’s Eve. It’s not fireworks or resolutions. It’s not even the midnight kiss (well, maybe the right midnight kiss).

There’s a certain je ne sais quoi to the best of the best – an undefinable something that leaves you feeling ready to welcome the coming year with open arms, then grab it by the balls and show it who’s boss.

What that means is different for every man. Maybe you believe in starting a new year by waking up unable to remember the final hours of the previous one. Or maybe your ideal night is spent on a sofa in slippers, watching television specials and sipping tea. Or perhaps your dream adieu to the year at hand is an adventure abroad, dancing at a grand ball or lounging on a beach.

If the last option piqued your curiosity, this one’s for you. We’ve rounded up a selection of the best places to celebrate New Year’s Eve this planet has to offer. Not the Sydneys and the New Yorks and the Londons of the world, because you already know those cities throw epic bashes. These are the lesser known hotspots, the alternative New Year’s Eve destinations that offer their own special brand of end-of-the-year antics.

Iceland lives up to its nickname ‘The Land of Fire and Ice’ when it rings in the new year. The country is so far north that it only gets four hours of daylight in late December, and yes, it’s cold. The upside is that Reykjavik’s locals celebrate New Year’s Eve by lighting bonfires around the city – it’s meant to symbolise burning away the previous year’s troubles (but the extra heat doesn’t hurt). Bars and clubs stay open until 5am, and when they finally close their doors, revelers stagger to the hot springs to stave off their hangovers.

The Bahamas bid farewell to a year with relaxing beach days and wild nights. While you will find typical New Year’s parties, particularly at the major hotels, the real highlights of the season are the Junkanoo street parades. Think of them as the Bahamian take on Mardi Gras – street performers, costumes, music, dancing, food, culture, and good vibes all ’round. Junkanoo parades are held on multiple islands of the Bahamas, but the largest is in downtown Nassau on New Providence.

Vienna goes all-out for NYE, but celebrating in the Austrian capital doesn’t mean bass-heavy nightclubs or raucous house parties. Instead, Viennese New Year’s is famous for its elegant balls and gala dinners. The Hofburg Silvester Ball is the cream of the upper crust crop, and it’s joined by a city-wide programme of other elite entertainments. The Vienna Symphony and Vienna Philharmonic play concerts, and the State Opera and the Volksoper give gala performances. For less blue-blooded amusements, join the crowds at the Silvesterpfad, or New Year’s Path, in the city center.

Rio de Janeiro is flashy and famous, and partying amongst its white-clad New Year’s masses is an exhilarating experience. It’s also crowded and expensive. A slightly more lowkey option is Valparaíso, Chile. The city is famous for its fireworks display over the harbour, one of the largest in all of South America. More than a million spectactors come to witness it and revel on the beach each year. It’s not exactly intimate, but with half the attendence of Rio’s NYE bash, it’s a less overwhelming alternative.

Scotland’s New Year’s celebration is so massive it has its own name: Hogmanay. For three days, Edinburgh transforms into party central. The long list of events include concerts, street parties, a torchlight parade, fireworks, traditional dancing, and an arts festival. Hogmanay’s quirkiest and coldest affair is the Loony Dook, a charity event in which thousands of ‘Dookers’ take a dip in the frigid River Forth while sporting fancy dress. It’s a freezing but unforgettable way to greet the new year.

Kiribati is not just small (its 34 atolls and islands total just 800 sq km) and not just remote (it’s the least visited country in the world, according to the United Nations World Tourism Organization). It’s also disappearing. Scientists predict that it could become the first country to disappear as a result of the rising oceans, caused in large part by man-made climate change. That makes it all the more urgent to visit now, and here’s why New Year’s Eve is the time to go: with a timezone of UTC+14, Kiribati greets the new year before any other country on earth.

Berlin’s reputation as a party city serves it well on December 31. The day sees more than 1 million people fill the “Party Mile” – a two-kilometre stretch of street between the Brandenburg Gate and the Victory Column. The street is lined with food and drink stalls, music stages, video screens, laser shows, and party tents packed with revelers. Following a fireworks show at midnight, the debauchery decamps and heads to the city’s many legendary nightclubs.

Majestic Table Mountain is an extraordinary perch from which to watch a new year roll in. Merrymakers who make the trek may picnic and party until 12:30 am, after which it’s time to join the throngs in Cape Town down below. The party continues on the beach on January 1, and on January 2 with the historical Cape Town Minstrel Carnival (or ‘Kaapse Klopse’). Thousands of colourfully costumed minstrels take to the streets during the carnival to dance, play music, and compete for trophies in categories like Best Dressed and Best Band.

New Year is Japan’s most important holiday, a time for reflection and family as well as celebrating. Countdown parties and fireworks become increasingly popular, but traditional observances remain. Two of the most popular are hatsumōde, the first visit to a temple or shrine in the new year, and watching the musical television show ‘Kouhaku Uta Gassen’ on New Year’s Eve. Locals also release balloons containing wishes and consider it good luck to see the first sunrise of a new year. 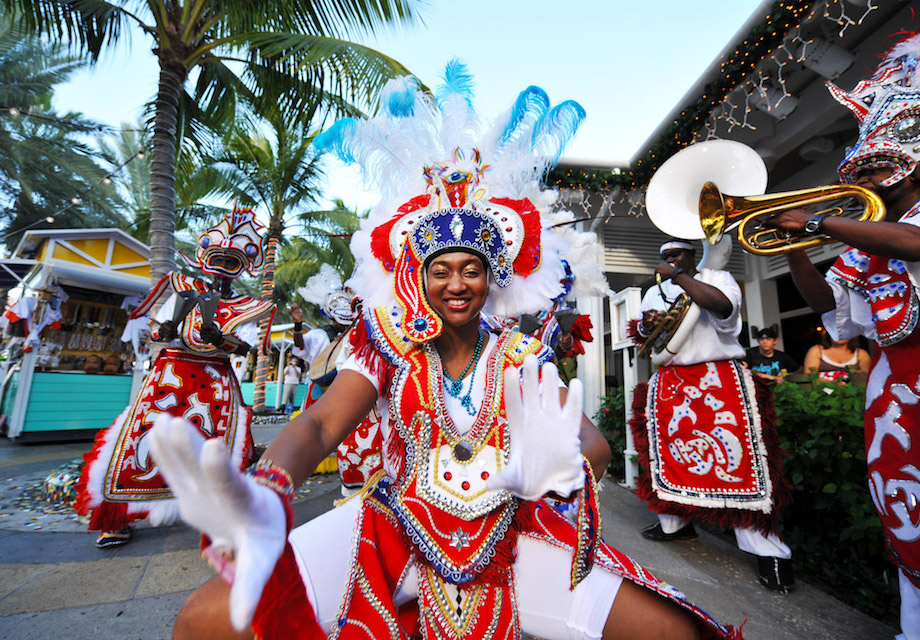 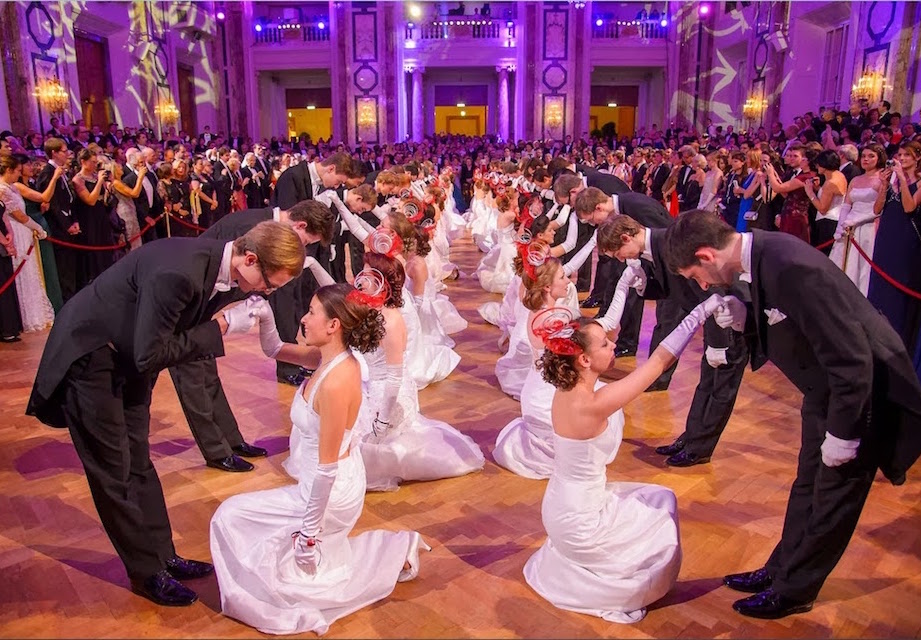 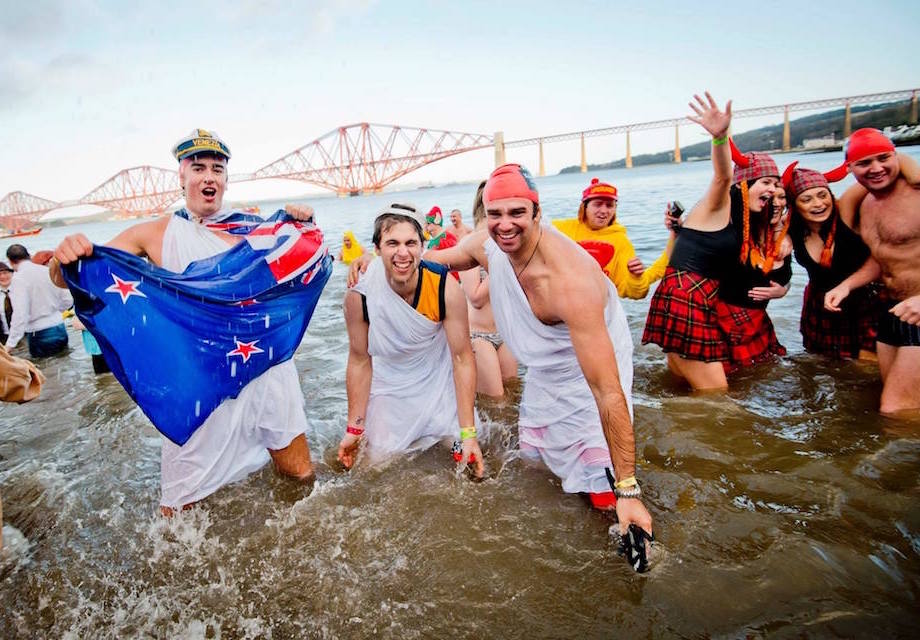 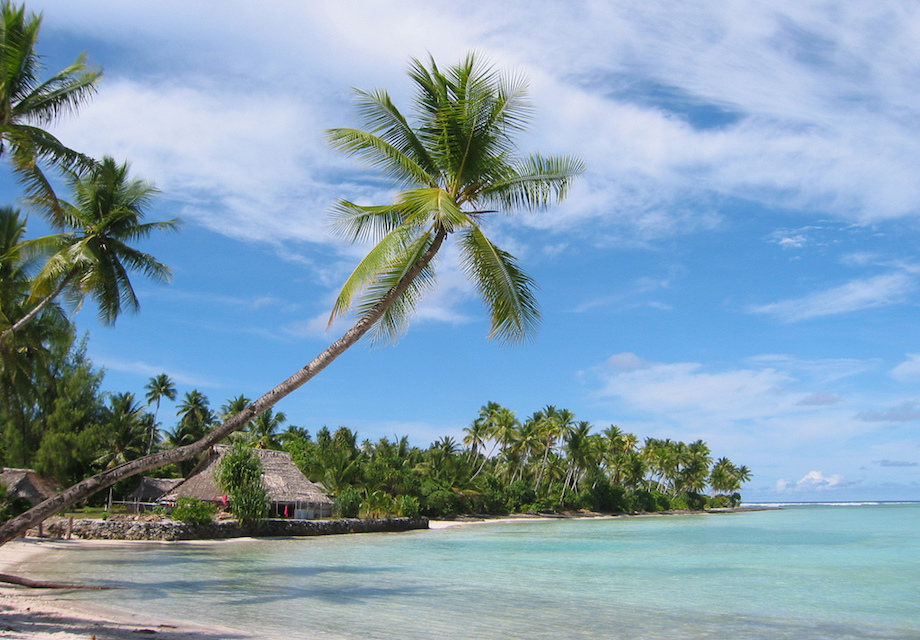 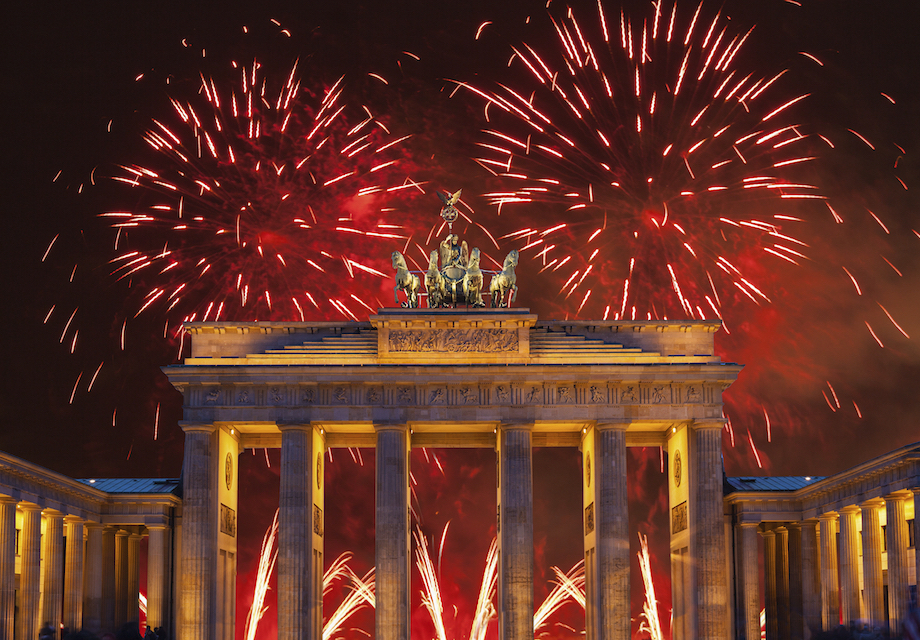 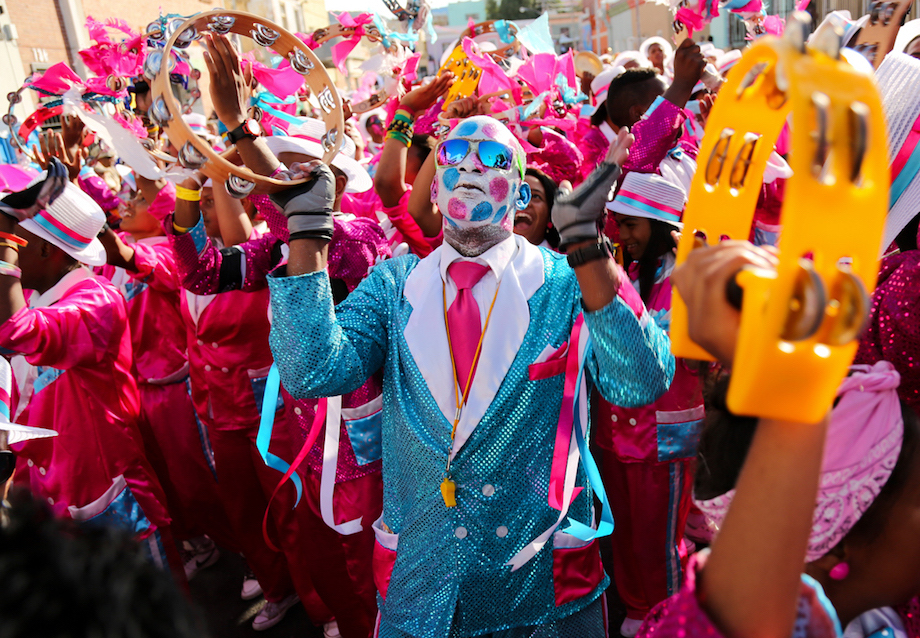 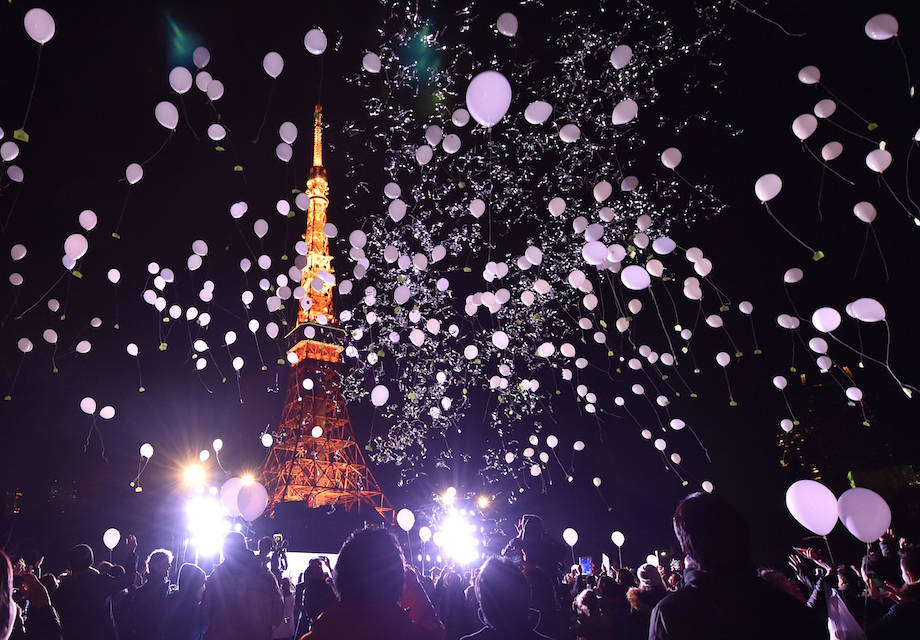