People In These Professions Are More Likely To Cheat 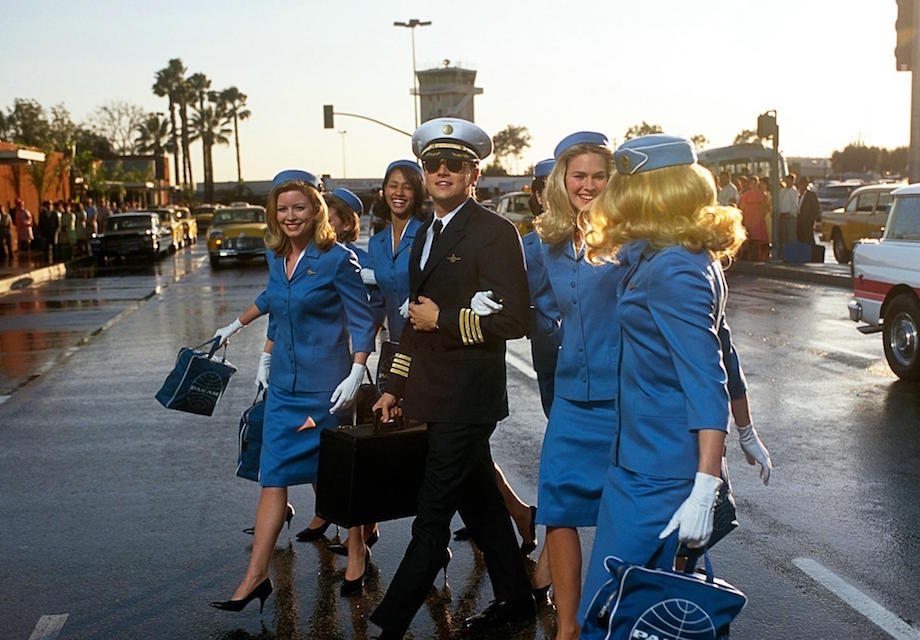 Jordan Belfort, the wild child ‘Wolf of Wall Street’, clocks in at number one. Don Draper, suave ad man and serial adulterer, is number four. McDreamy, House, Sean McNamara and Christian Troy of Nip/Tuck – these docs and their colleagues take the third spot.

No, it’s not a list of professions most likely to be portrayed by Hollywood. Folks in these fields, according to a new survey, are more likely to cheat on their partners than other occupations.

Victoria Milan, a UK-based dating site for affairs, asked 5,658 of their female clients to spill the beans on their jobs and the extracurricular activities they get up to at the office. Sixty-five percent said they’ve cheated at work because it’s the easiest place to find someone. Eighty-five percent, however, said they don’t recommend sleeping with a colleague. There’s the potential for the tryst to end badly, and if it does, you’re stuck making nice with that person by the water cooler every day.

Despite the obvious risks, only ten percent of the survey’s participants expressed concern that mixing work and pleasure could hamper their job performance. Not exactly encouraging numbers if you’re the lovable Jim Halpert type, who wants nothing more than to find his Pam and ride off into the mockumentary sunset.

If love and monogamy are the only holiday bonuses you want this year, you may want to avoid the occupations that harbor the most philanderers. Click through the gallery above to reveal the nine professions that are most likely to cheat, then learn about the mental trick happy couples use to stay faithful. 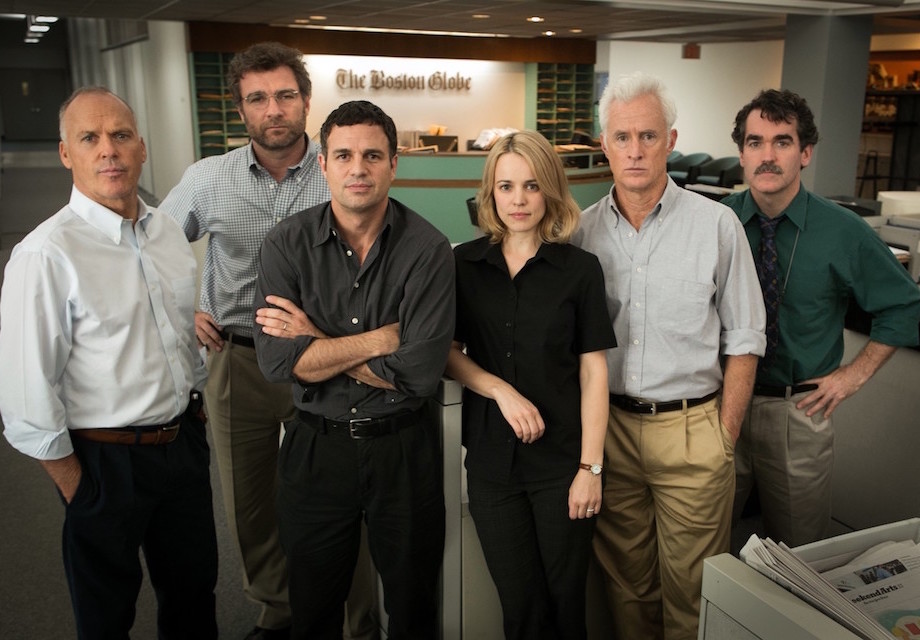 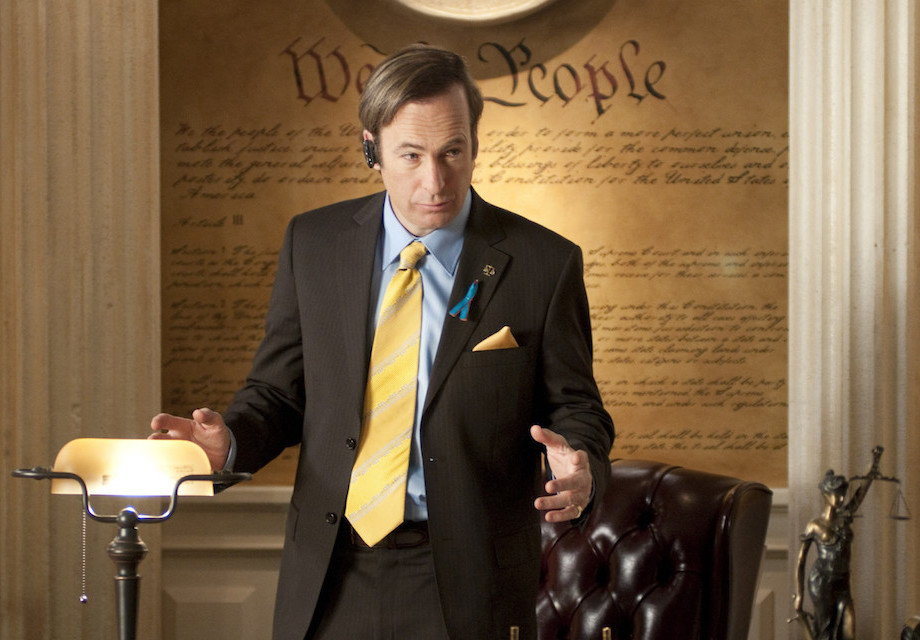 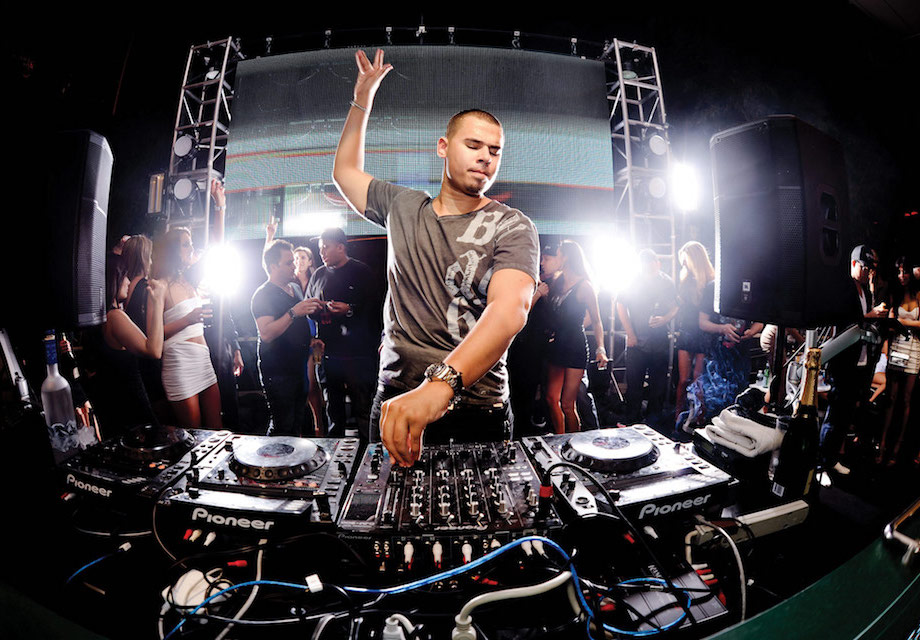 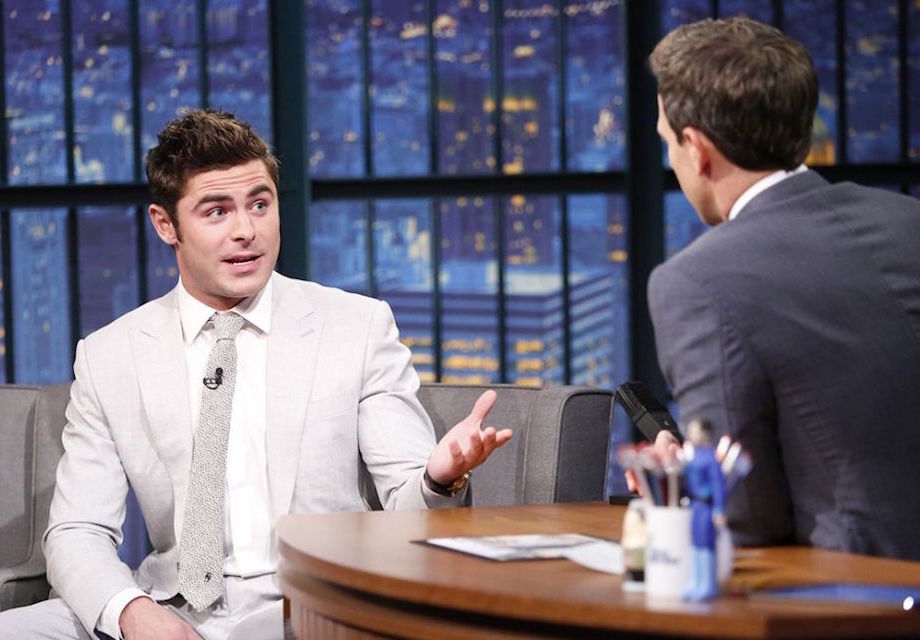 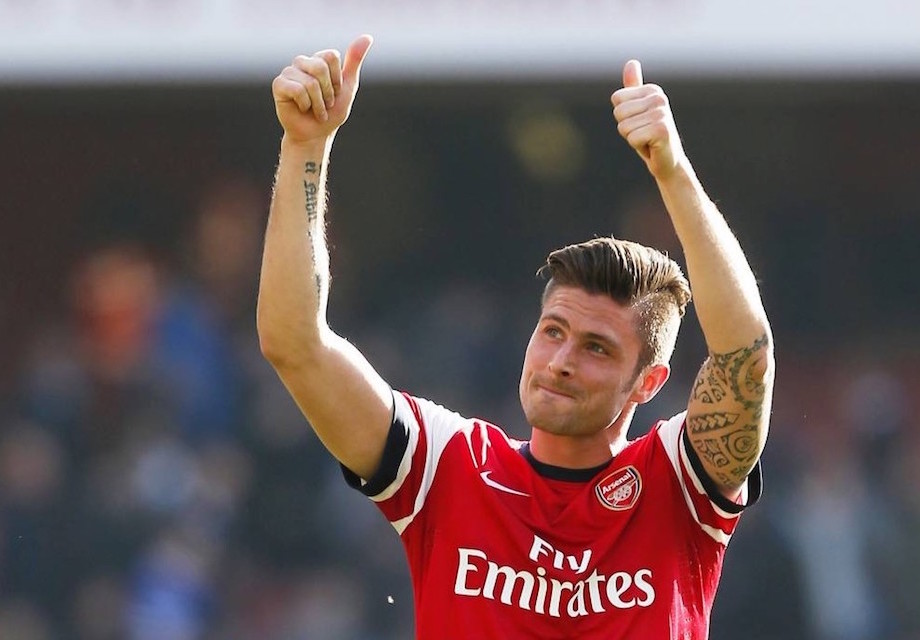 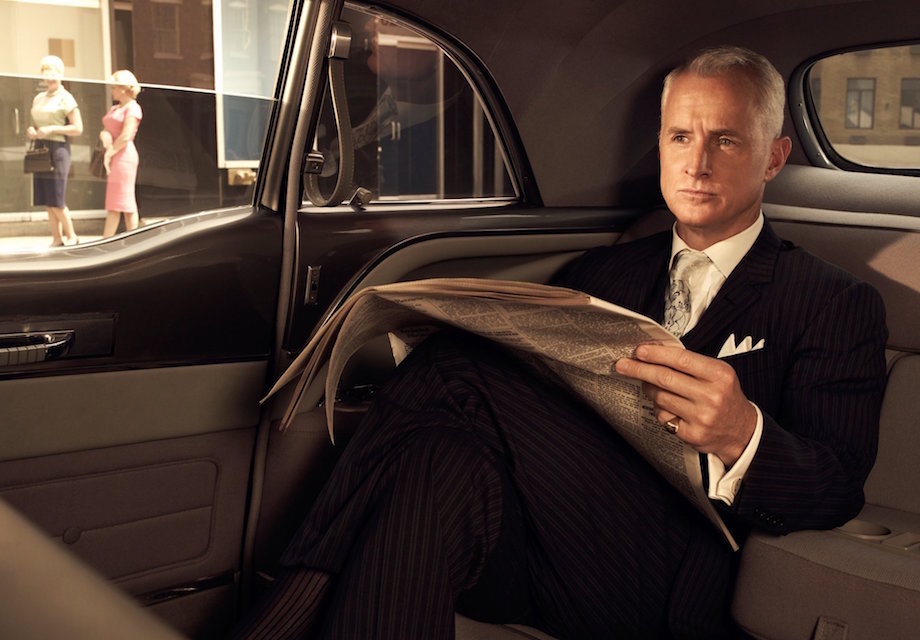 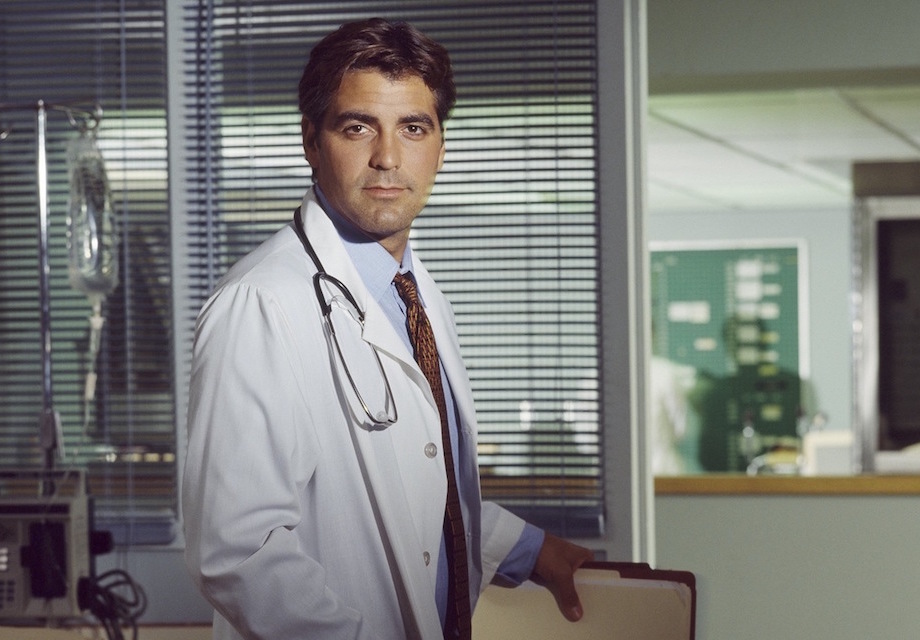 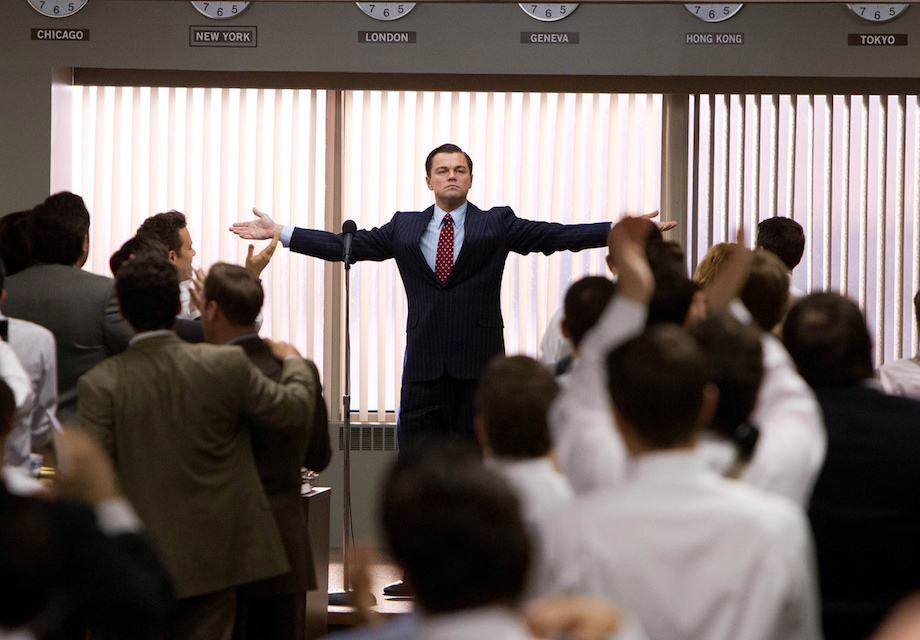