Here Are The Foods That Will Help You Sleep Better 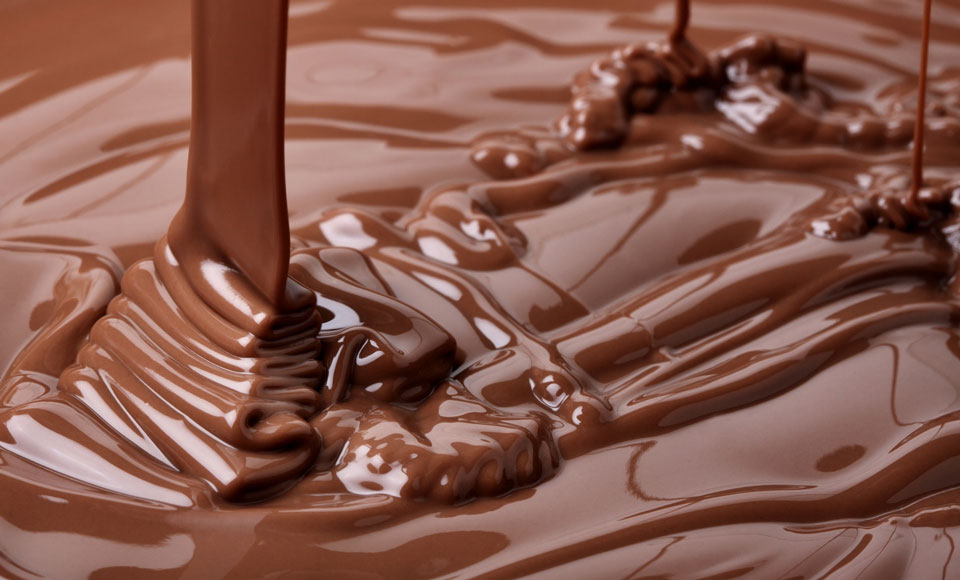 It’s the beginning of the week and you’re either reeling from a raging Halloween hangover, succumbing to the perils of insomnia or worse, both.

Heck, you’re probably feeling worse than a guy dressed in a Donald Trump costume in a taco shop right about now but alas there is a solution.

Researchers have spent a good part of their time looking at the phenomenon which links food with one’s sleeping patterns and what they’ve discovered is a list of foods that either keep you from sleeping or help you catch the Zees.

The golden rule still stands though: Do not sleep on an empty or full stomach. You’ll be feeling a fair bit of discomfort and even be prone to nightmares. And on that note, here are the foods you should and should not eat for a better night’s slumber. 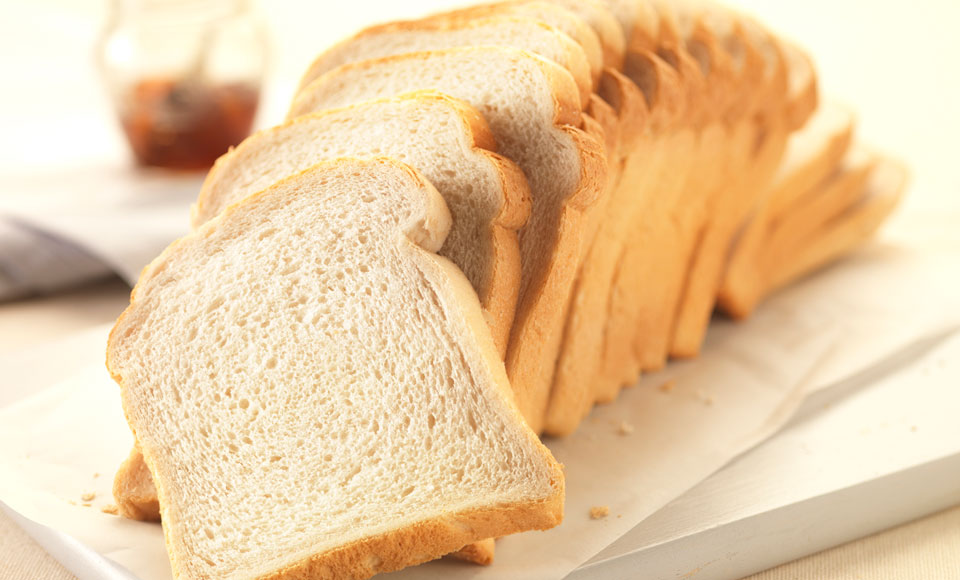 1 of 7
Don't: White Bread
Carbs can be a good idea before bed because they have tryptophan which is an amino acid which is required to produce the sleep-inducing serotonin. White bread however lacks the fibre in wholegrains and can make you digest them quicker which is counteractive to sleep. Go for whole wheat pasta or brown rice instead. 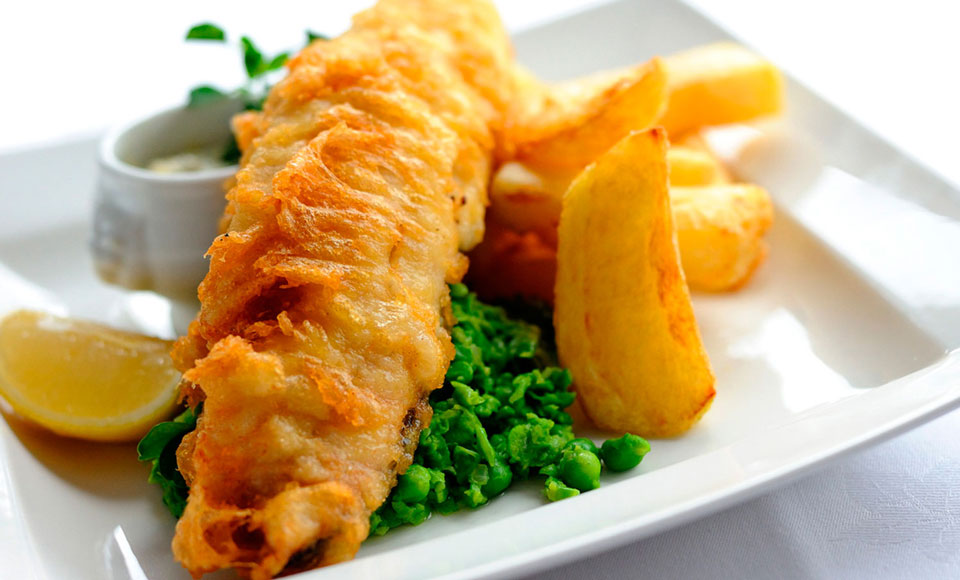 2 of 7
Don't: Fried Fish
Fried food is bad for us in general but having it before bed could seriously mess up your sleep. The fats in fried fish causes bloating and gas, basically counterproductive stuff to sleep. Try salmon and tuna instead. 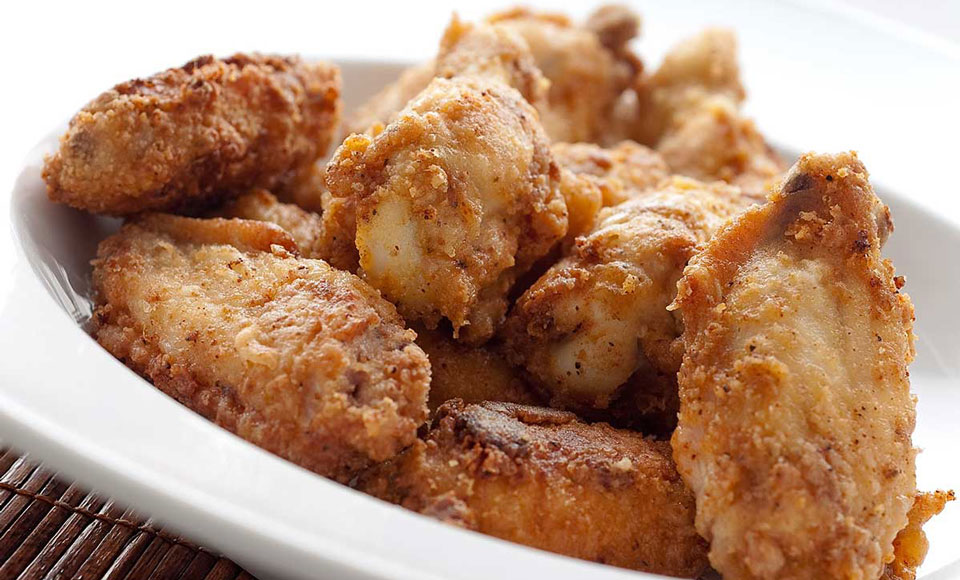 3 of 7
Don't: Fried Chicken
Similar story to the fish, fired chicken also contains a lot of fat which makes it incredibly hard for the body to digest before bed. Try lean turkey breast instead. 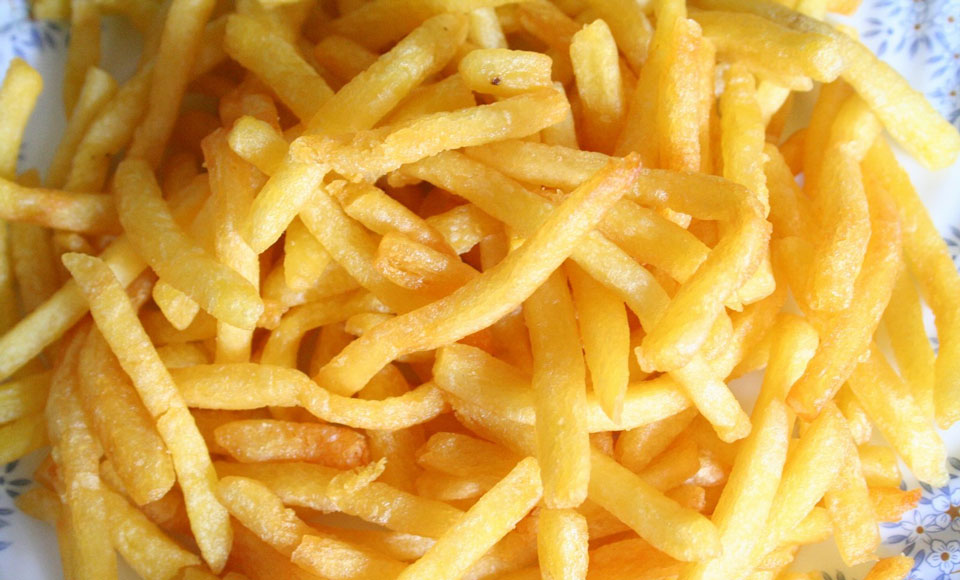 4 of 7
Don't: Hot Chips
Wan't a chip? No chip for you. Same as the aforementioned fried foods, hot chips are no different. Replace the hard-to-digest potatoes for asparagus, spinach or kale instead. 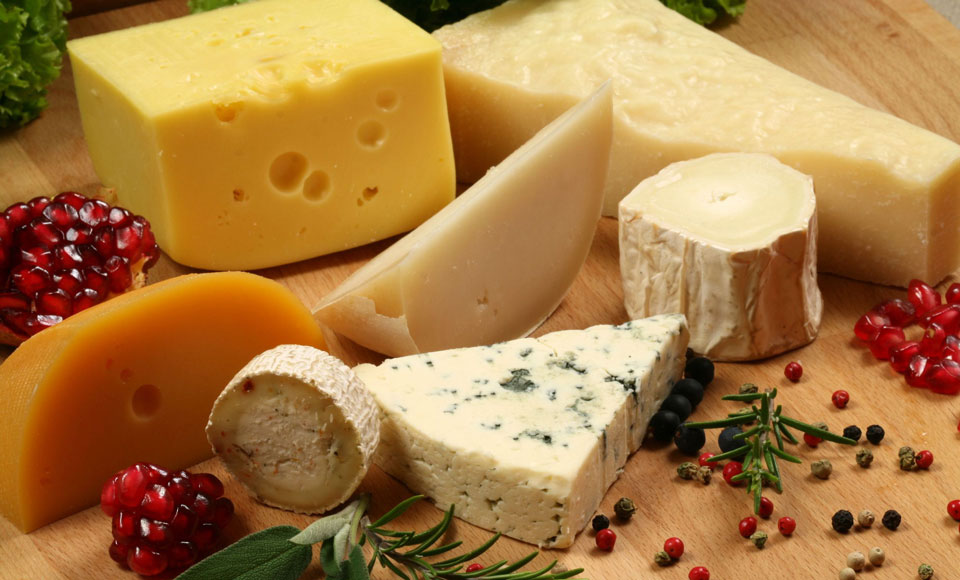 5 of 7
Don't: Fatty Cheese
Cheese is not your friend. Especially those with high fat content which can cause bloating before you head to bed so no sleep for you. If you must cheese, go for the low fat cottage cheese instead.

6 of 7
Don't: Chocolate
Raise your pitchforks, chocolate is bad before bed as it has caffeine in it which can keep you awake. Instead, go for non-buttered popcorn which contains fibre, a property which endorses sleep. 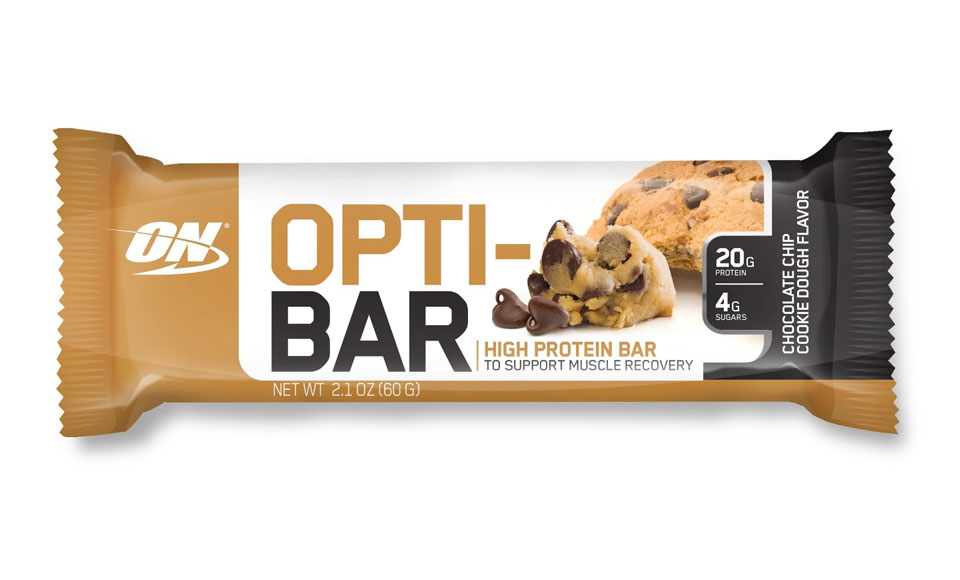 7 of 7
Don't: Protein Bar
Some protein bars can contain up to 50 milligrams of caffeine depending on the flavour (coffee, green tea, chocolate) so if you've done a late night gym session and gone for a bar, be prepared to be up for a bit. Instead, opt for mixed nuts or low sugar muesli bars.
FOLLOW DMARGE ON FACEBOOK, INSTAGRAM OR LINKEDIN FOR MORE NEWS & FEATURES