On the Wrist: A Closer Look At The Tudor Heritage Black Bay Bronze 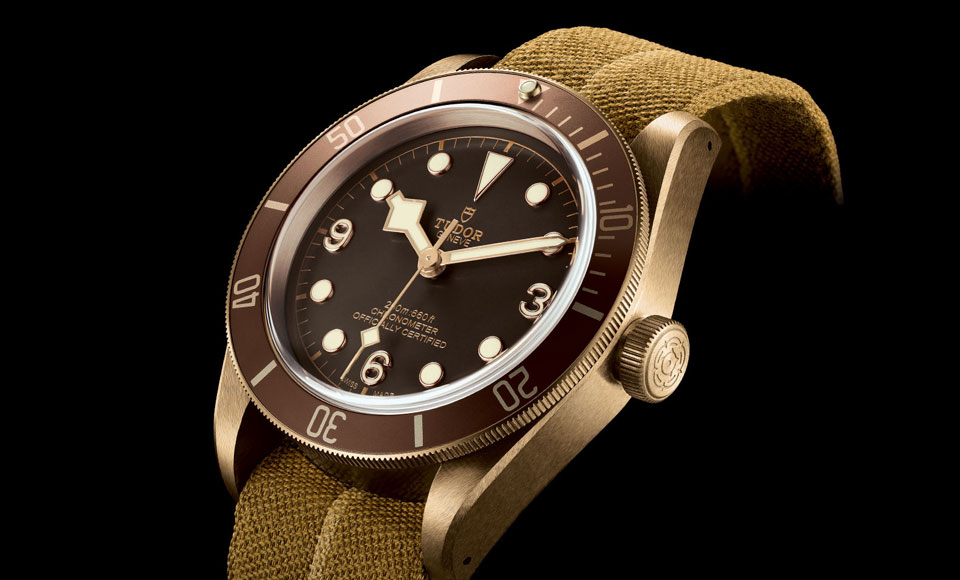 The following article has been sponsored by Tudor

Divers watches have been a part of every watch enthusiast’s stable and arguably the most iconic of those are from the company with the Crown as its logo.

In 1946 the founder, Hans Wilsdorf, embarked on a timekeeper’s journey to “attain the same dependability for which Rolex is famous”, albeit, at a lower price point. Henceforth, Montres Tudor S.A. was created, echoing its “big brother” in many ways by creating highly dependable and functional watches whilst remaining affordable.

Like Rolex, Tudor was amongst the first to create dedicated diving watches, releasing their first model back in 1954. Today the heritage of this groundbreaking model is re-interpreted and reborn in the Tudor Heritage Black Bay collection, a line which showcased its latest models at Baselworld 2016 and gave us the stunning Black Bay Bronze.

Inside The Black Bay Bronze

Receiving a refresh this year, the Tudor Black Bay receives new manufacture movements in the MT5601. It is built from the ground-up by Tudor and incorporates their latest movement designs and technology.

Inside the new movement is a silicon balance spring, chosen for it’s anti-magnetic properties and its consistent shape to guarantee superior timekeeping performance. This movement resides in the the Black Bay Bronze, a faithful timepiece which honours its maritime traditions with a bronze case.

The Tudor Black Bay Bronze is slightly larger than its brothers, measuring in at 43mm in case diameter. The brown dial of the watch is done in “Explorer” style with Arabic numerals at 3, 6 and 9 alongside markers for the rest of the hour indications.

The hands are typical of the Black Bay series bearing the snowflake hands and taking inspiration from Tudor watches issued to personnel of the French Marine Nationale for military applications. Tying it all together is the brown bezel which frames the historically inspired dial with vintage masculinity.

The most notable thing about this version of the Black Bay is the warm tones of the bronze case. Appearing initially as a pale gold colour, the case gradually darkens with wear. This is due to the copper in the case reacting with the air to create a layer of oxidation that further protects the case material underneath.

The Black Bay Bronze uses a bronze that is very similar to that used in marine applications to provide the physical link between the watch and the sea. Over time, the watch gains a character all of its own, with no two watches ageing quite the same way.

In a sense, this is a watch that takes on the personality of the wearer as it reflects the way the Black Bay Bronze is worn.

The watch is delivered on a brown aged leather strap whilst inside the box is an extra fabric strap which takes inspiration from a French Marine Nationale Tudor watch that sported a strap made from parachute elastic.

The Tudor Black Bay Bronze’s warm tones and vintage vibes is a perfect match for the smart casual man. Pairing this with a Barbour jacket or with a smart polo and chino shorts seems to be the perfect style for this watch.

It does not fall into the realm of formal, nor is it overly casual – it simply treads the best of both worlds as it pitches itself on wearability, especially when the bronze case takes on some patina, and darkens with age. 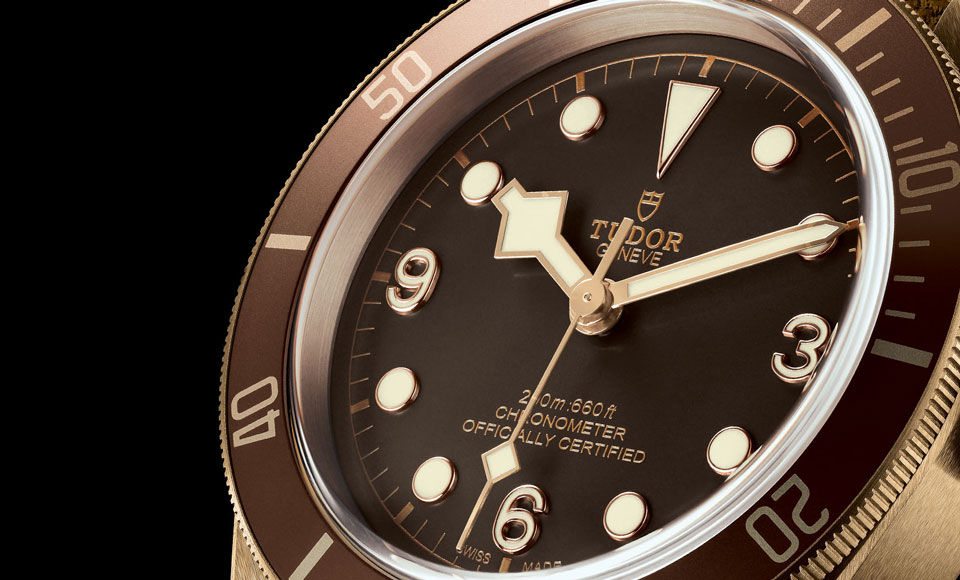 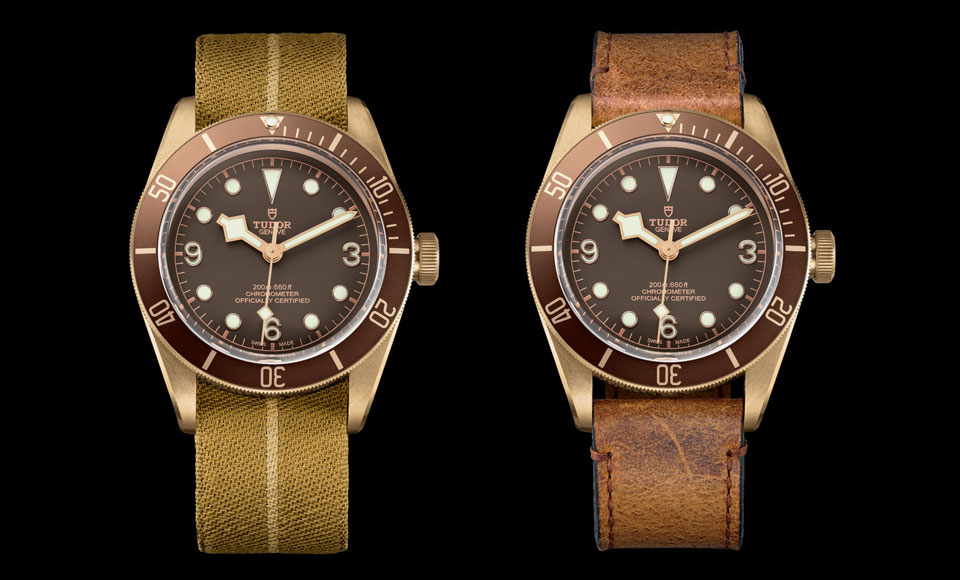