New App Reveals Wi-Fi Passwords In Airports Around The World 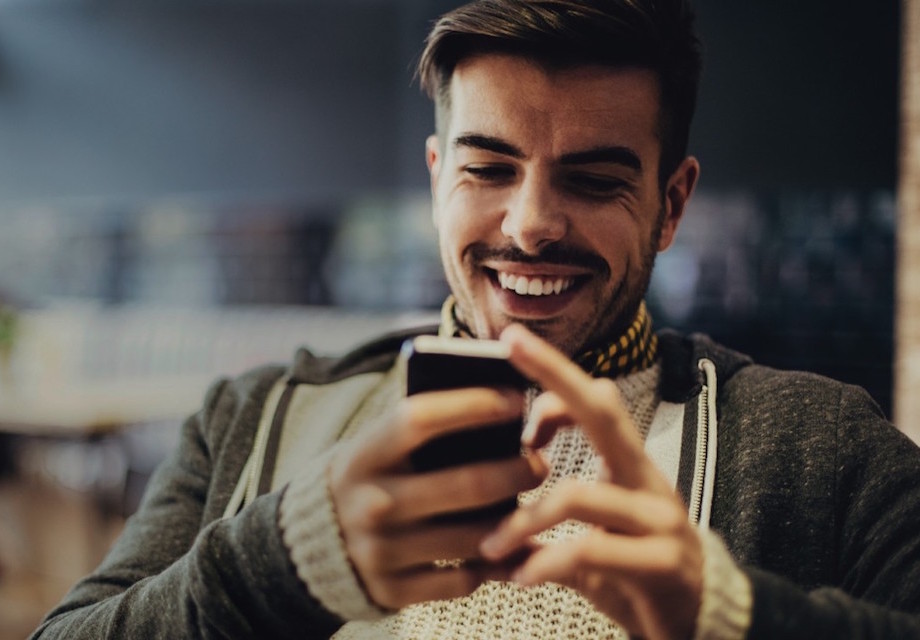 Unless you’re shelling out big bucks for access to airport lounges, finding open wireless connections while travelling can be a major challenge. A new app called WiFox hopes to ease those connectivity woes by revealing the passwords in airports across the globe.

Available now on iOS and Android, WiFox is a continuously updated map of airport and lounge passwords from blogger and computer security engineer Anil Polat. The app lets users around the world add password information as they learn it. Passwords are then verified and added to the WiFox map, which updates in real-time when you have an internet connection. When you don’t have a connection, the map is available offline with the info from its most recent update.

Along with revealing passwords, WiFox alerts users if a wireless access point has a time restriction – and if it does, the app shows you how to get around it. The app’s Wi-Fi icons are color coded to indicate how fresh and reliable a given access point’s password information is. Users can also rate the information to let Polat know when a password needs an update or a verification. And for maximum ease of use, you can copy passwords directly from WiFox into your phone’s settings.

The idea for the app came after Polat wrote a popular blog post containing a list of passwords accompanied by the hotspots shown on a Google map.

“I originally had a list of passwords in a blog post on my site where readers could contribute more passwords they came across when travelling. Some time later, a reader gave me the idea to turn the original password list into a map, and I later decided to put it into an app,” he told Lonely Planet News. “The goal of WiFox is to create a crowd-sourced map of all the airports in the world so users can get online when travelling, either through the Wi-Fi offered or using airport lounge passwords.”

Could this be a contender for one of the year’s best travel apps? Give it a whirl on iOS or Android and let us know what you think. 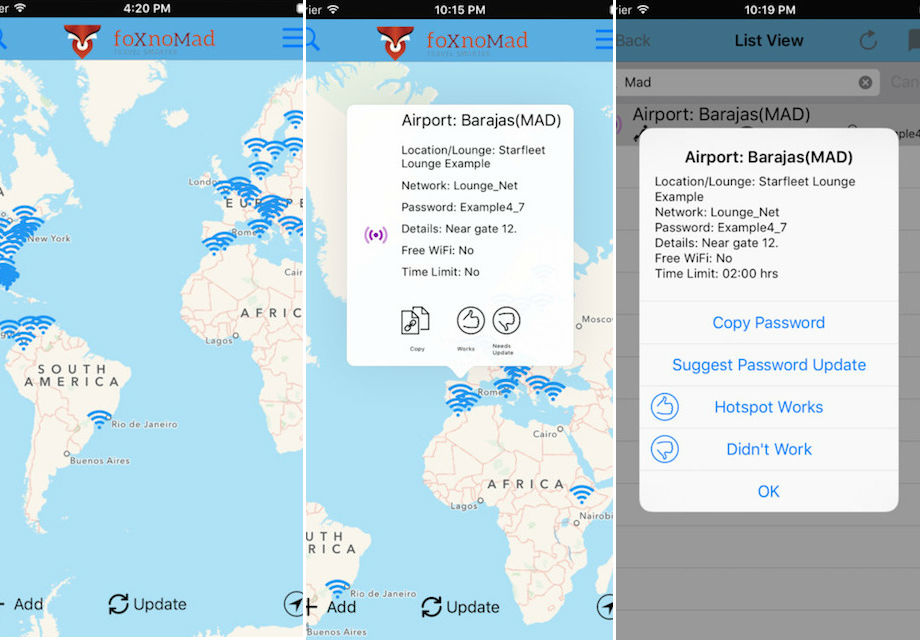